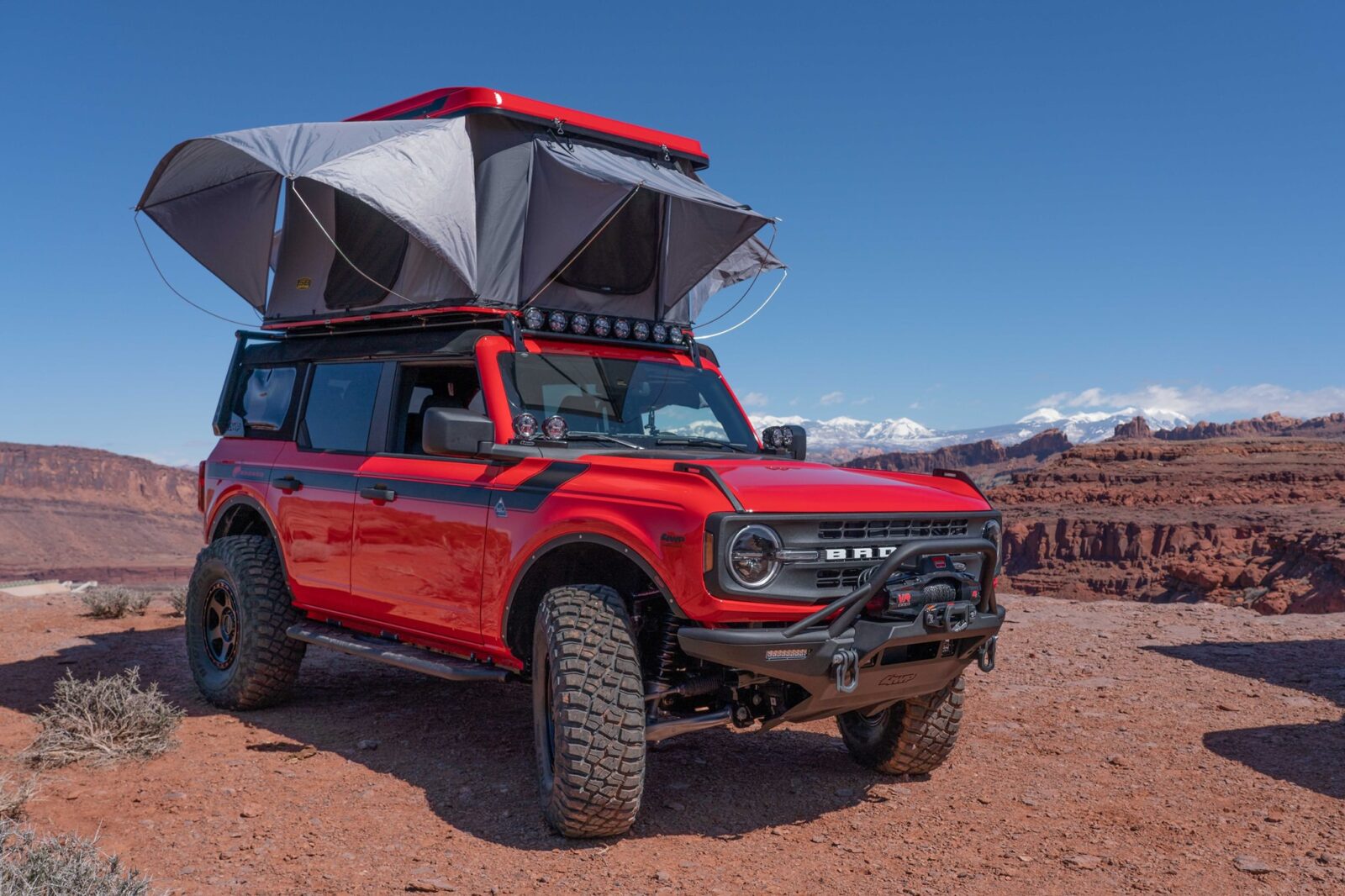 The Smittybilt Overlander Hard Shell Rooftop Tent was developed as a lightweight popup tent that can be opened and ready for use in a matter of seconds thanks to its gas-assisted struts.

Rooftop tents like this one were specifically designed to be used by almost any suitable vehicle including both modern and classic four-wheel drives, it can be mounted on most roof racks or on an aftermarket rack/crossbar systems using the included steel brackets. 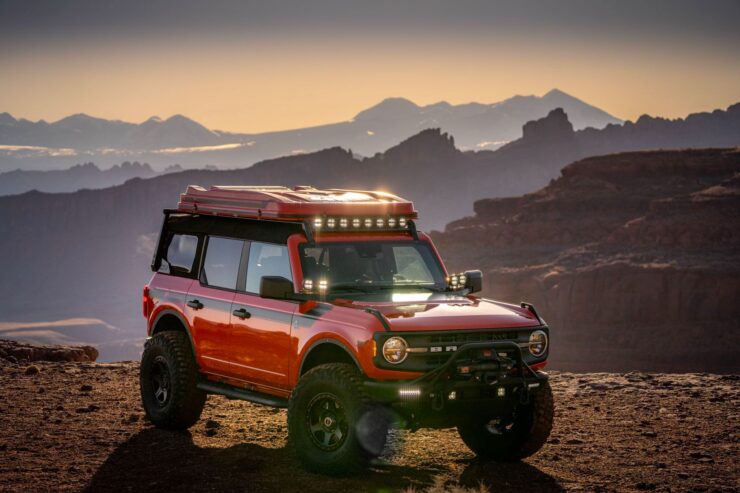 With a pop up roof top tent getting set up for the night can be as simple as finding some level ground, setting up the ladder, popping open the tent, and putting the bedding in.

The use of rooftop tents is nothing new, they’ve existed for decades, however modern hard shell designs like this are new innovation that vastly simplify the process of setting up camp – you typically just need to set up the ladder, pop the top, and throw in the bedding.

Inside the tent you’ll find storage pouches, hooks, and a show storage bag to keep things clean, tidy, and organized. A “No-See-Um” mosquito and bug mesh is used on all openings and the top of the hard shell can be removed and painted to color match your vehicle should you wish.

The total load capacity is 661 lbs, and the shell was specifically designed to be as aerodynamic as possible when closed to reduce fuel consumption. 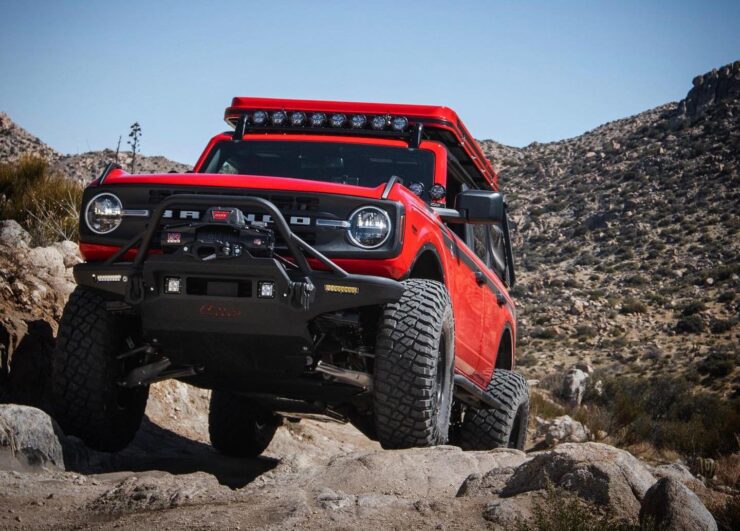 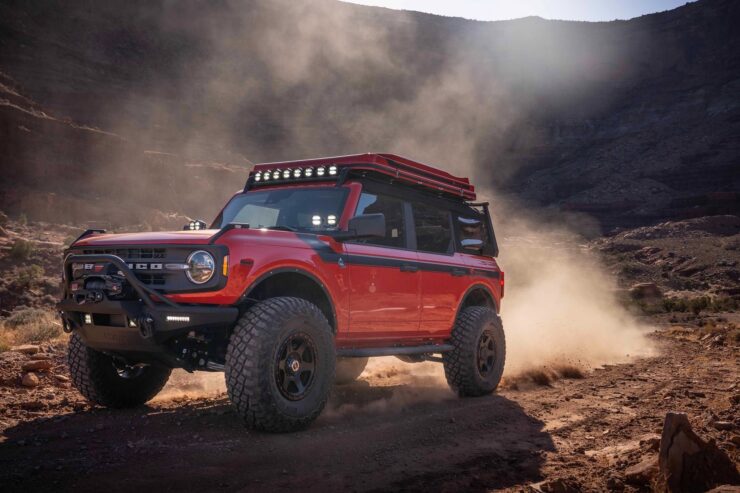 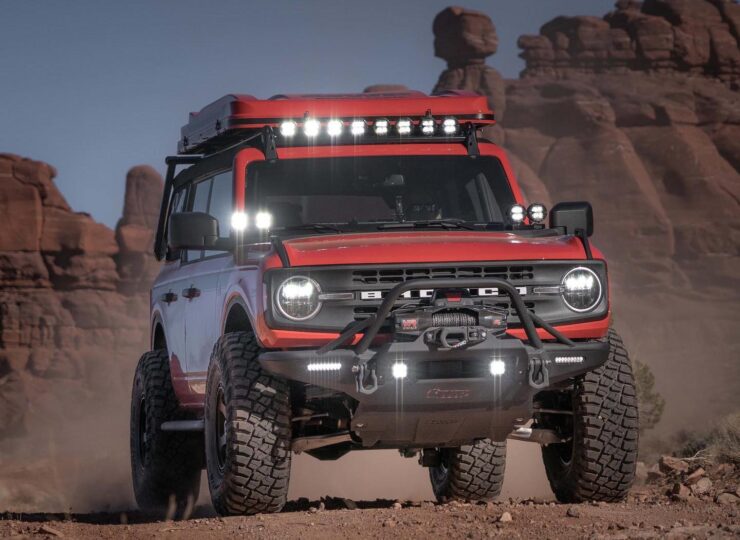 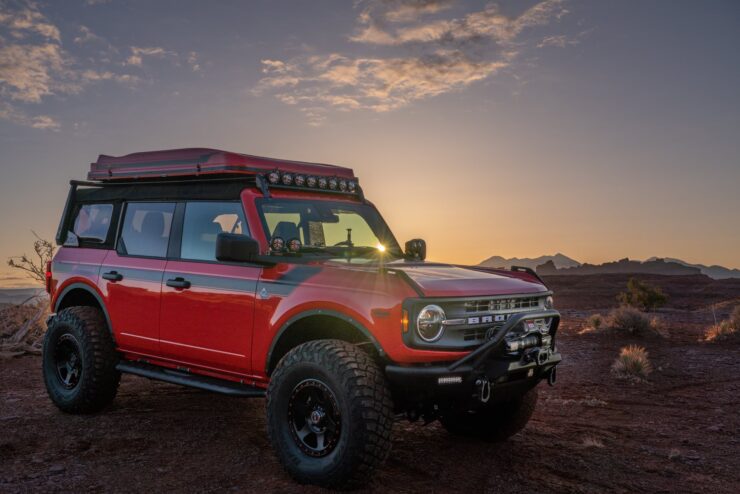