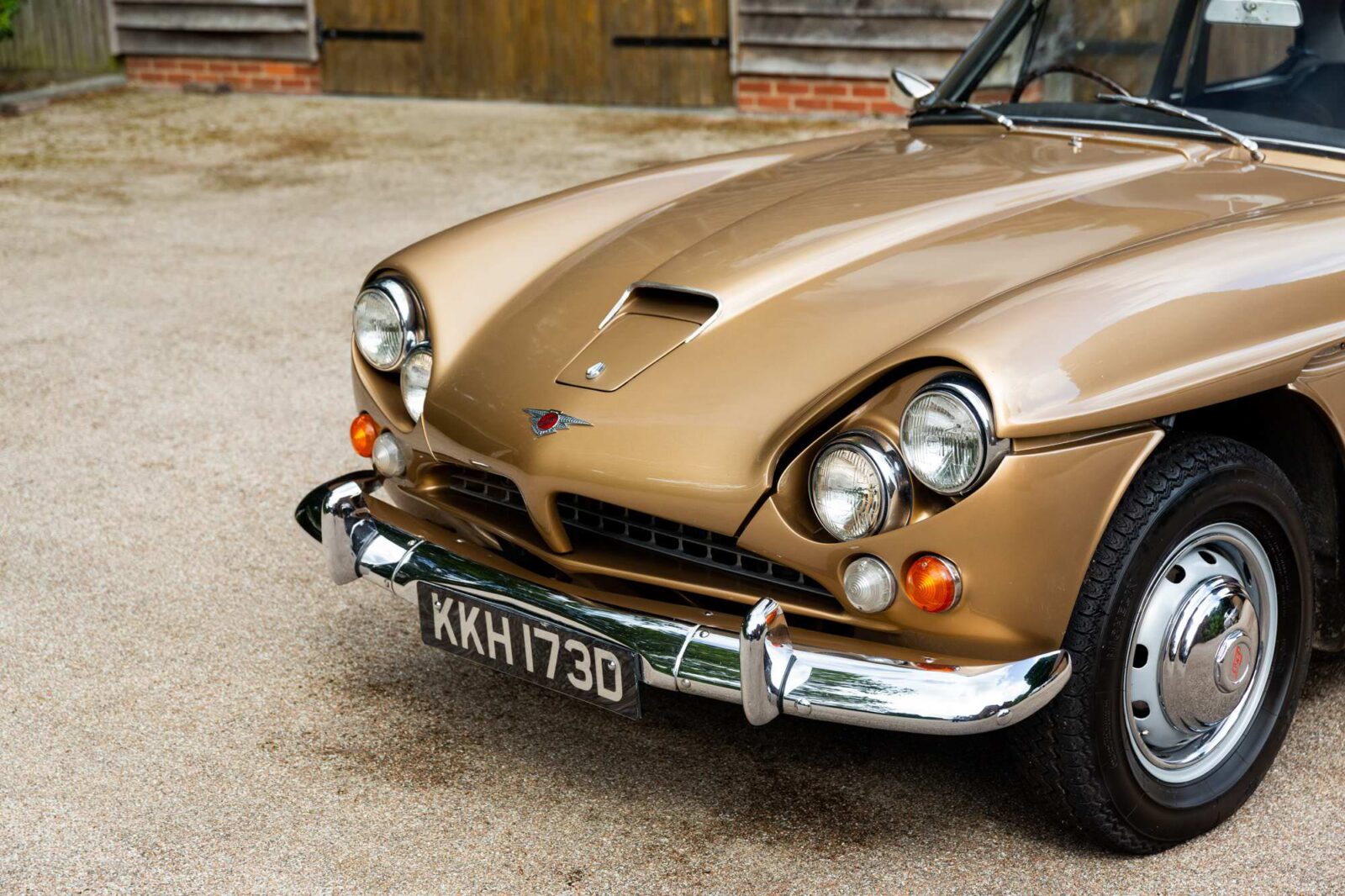 This remarkable speed was largely down to two factors, there was a big block American V8 under the hood supplied by Chrysler, and the CV8 had a body made almost entirely from lightweight fiberglass.

The Jensen CV8 has always been one of those cars that people seem to either love or hate, the styling of the car is certainly eye-catching, but those double-stacked, offset headlights aren’t to everyone’s taste. 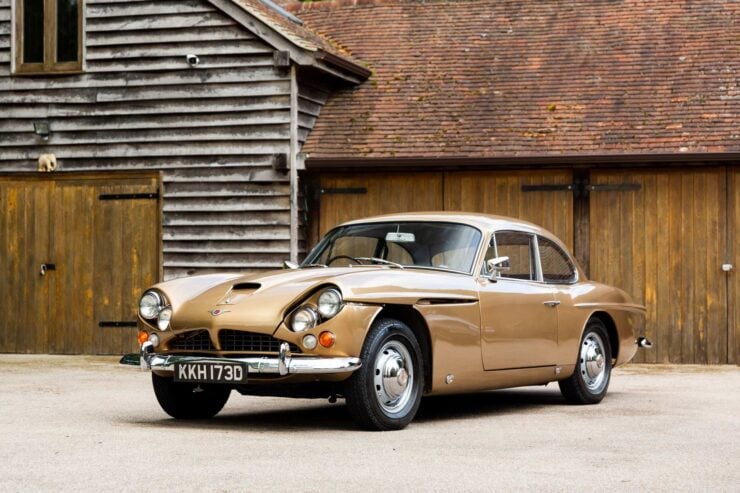 The styling of the Jensen CV8 has long been controversial, with some loving it and some finding it unsightly.

Much like earlier cars from the British marque, like the Jensen 541, the CV8 has a steel chassis with a lightweight fiberglass body, four seats, ample trunk space, and a front-mounted engine driving the rear wheels.

The controversial styling of the car has always overshadowed its remarkable engineering and excellent performance abilities, which seems a shame as it’s a car that deserves to be better known than it is.

When it was originally designed by Eric Neale the CV8 had its headlights under curved glass covers somewhat like the E-Type Jaguar, this resulted in a more elegant appearance but it was deleted on the production cars for reasons unknown.

Despite the remarkable performance abilities of the Jensen CV8 is wasn’t a big seller for the company, when production drew to a close just 500 or so had been sold. The model that came after it, the Jensen Interceptor would sell 6,408 units, albeit over a longer production run, and it remains the company’s most famous car.

The engineers at Jensen realized that due to the significant size and weight of the engine it would need to be positioned as far back in the chassis as possible to avoid nose-heavy handling and catastrophic understeer.

As a result of this they developed the chassis to accommodate the engine back just behind the front axle line, making the CV8 a front-mid engined car. 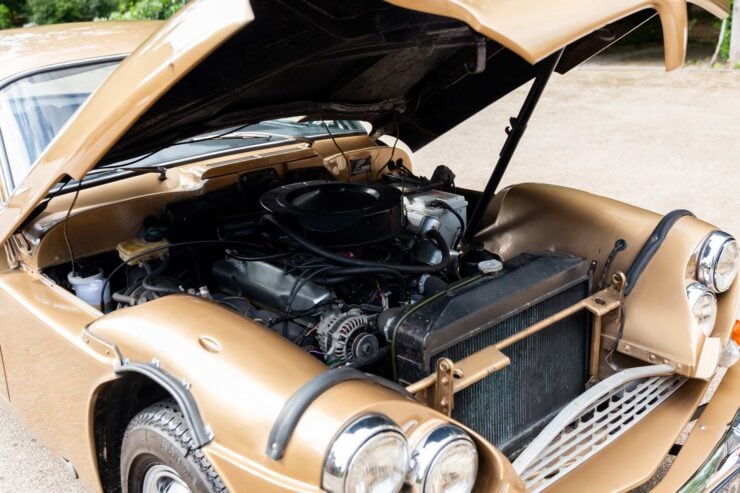 The large American V8 engines used in the CV8 were mounted back behind the front axle line, making the car front-mid-engined.

The body was made almost entirely of fiberglass, with the exception of the door skins which were shaped from aluminum alloy. Inside the car you’ll find comfortable seating for four adults in a 2+2 configuration with leather upholstery, plush carpeting, and a wood grain dashboard on later cars.

Power was sent from the front mounted engine to the rear wheels via a 3-speed Chrysler Torqueflite automatic transmission, though a small number of cars did receive a 4-speed manual gearbox.

The car you see here is one of the desirable MKIII, or Mark 3, models. This was the third and final iteration of the car and it included a slew of improvements meant to help sales. These included equal sized headlamps, a wood veneer dashboard, improved ventilation, and perhaps most importantly, a dual-circuit braking system.

As a MKIII this car is powered by the larger 6.3 liter Chrysler V8 producing 330 hp, and it has the 3-speed automatic gearbox. It was first registered in 1966, then 16 years ago it was given a restoration bringing it back to the condition it’s in now.

The odometer currently shows 9,894 miles which is the distance covered since the restoration, and it’s been in the possession of its current owner for the past 12 years.

This CV8 is being auctioned live at the time of writing by Collecting Cars, if you’d like to read more about it or register to bid you can click here to visit the listing.

Editor’s Note: I flubbed the timing of this post and the car has sold already, the final hammer price was £41,000 which works out to approximately $56,500 USD. 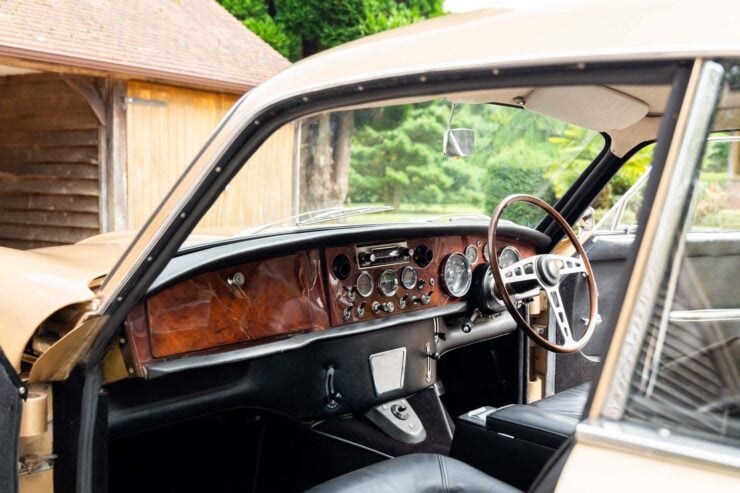 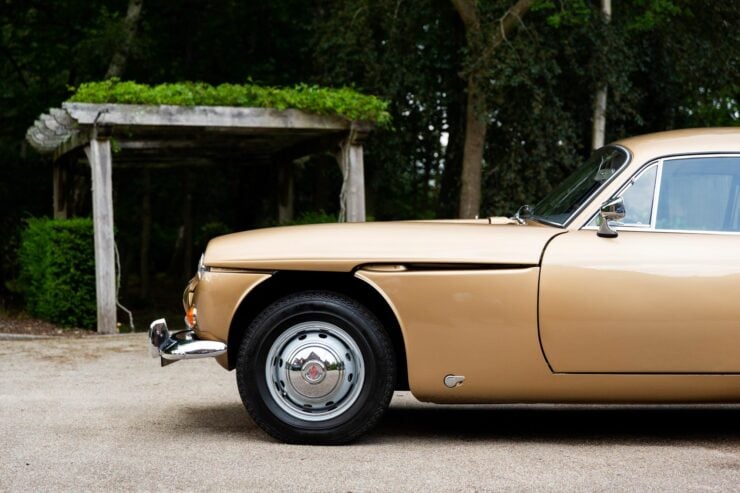 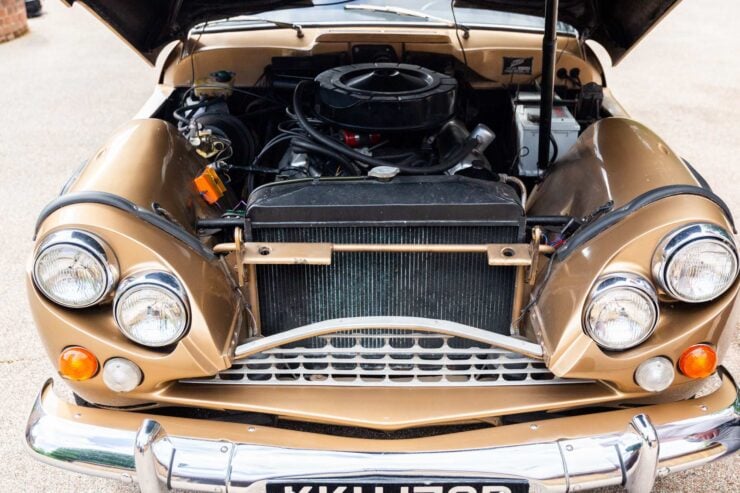 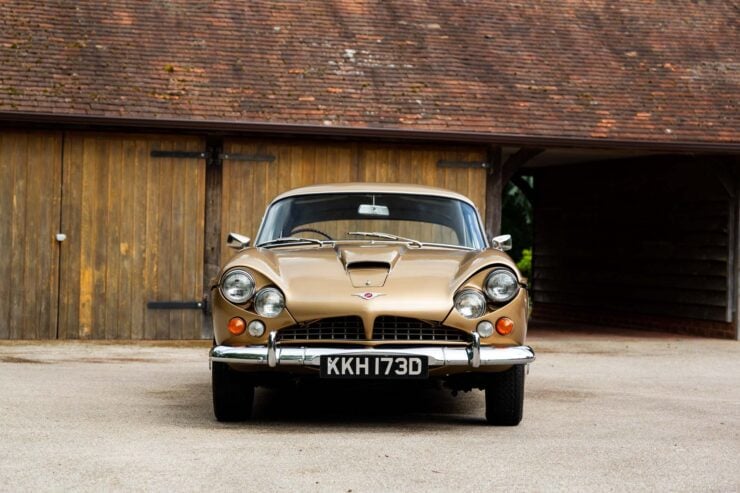 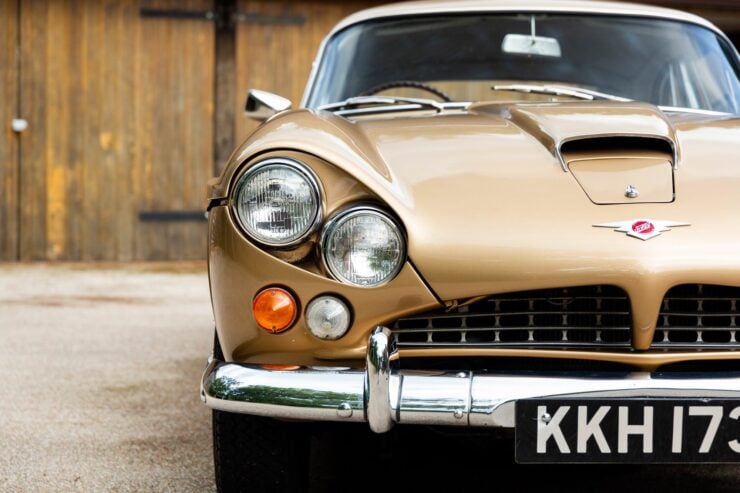 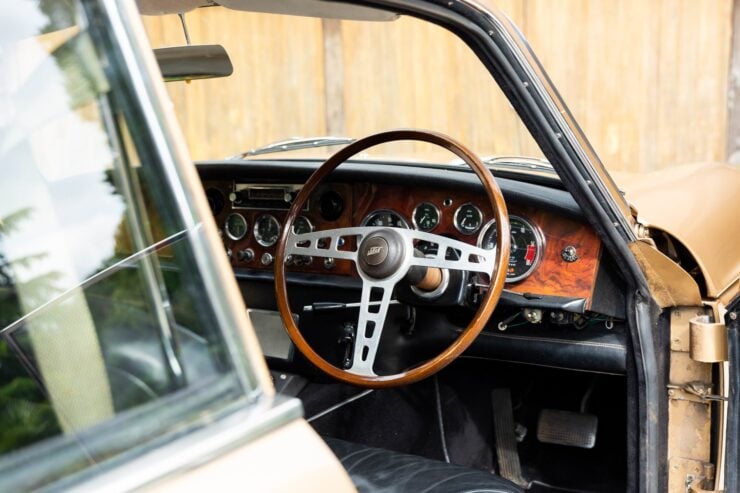 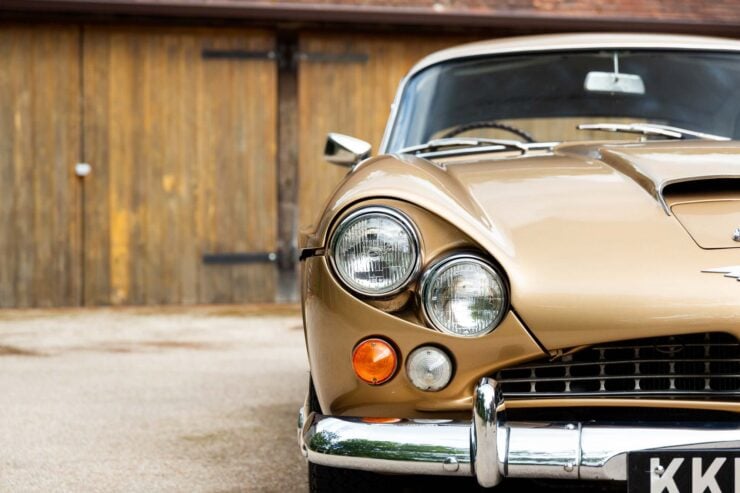 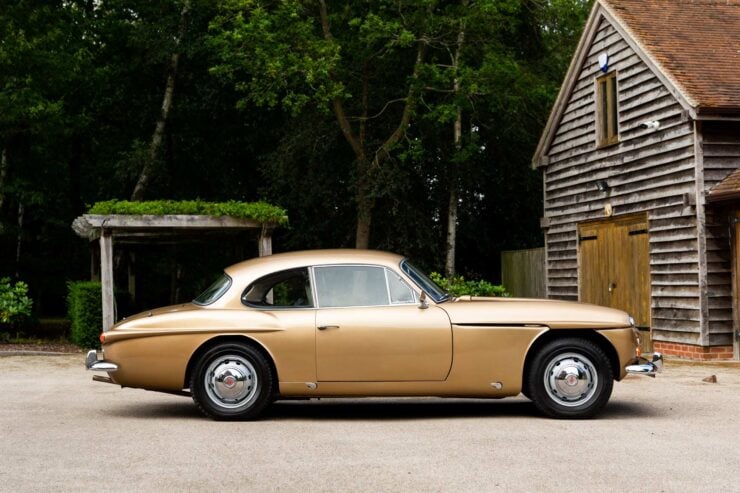 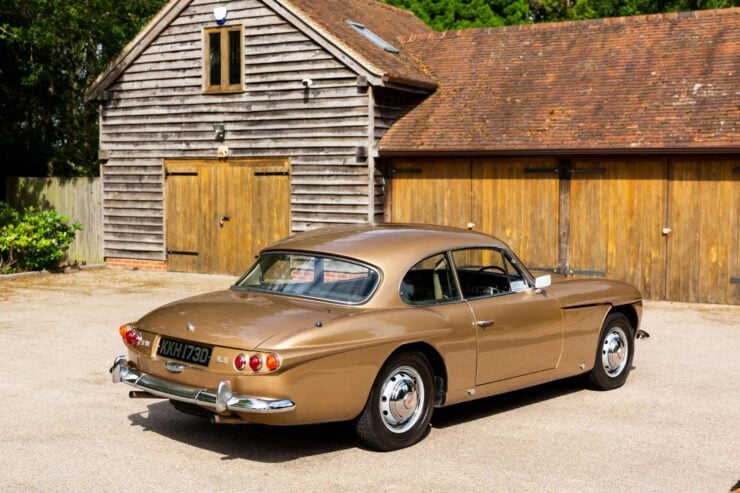 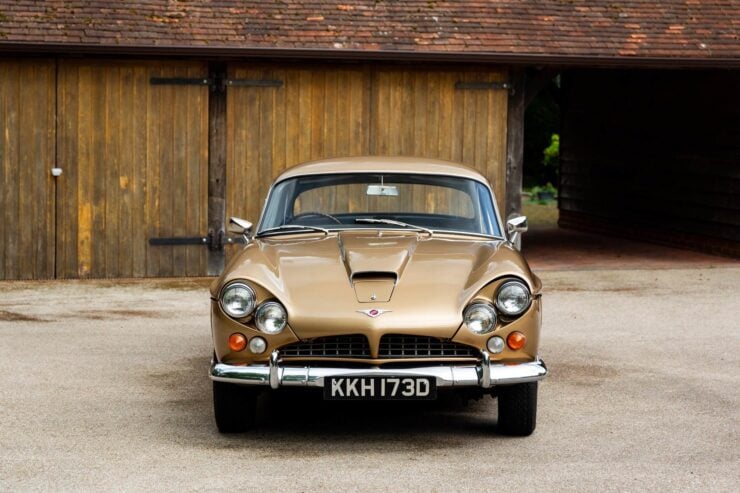 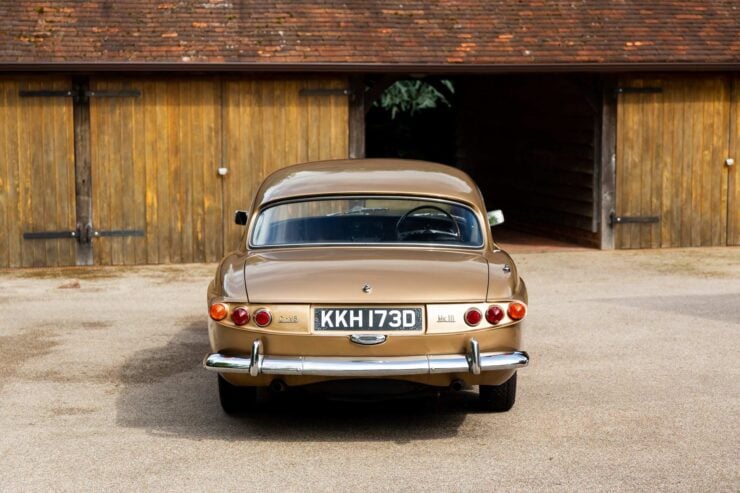 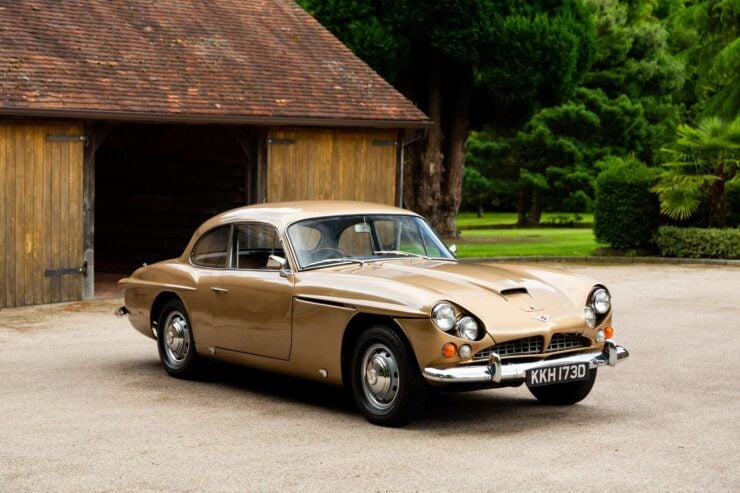 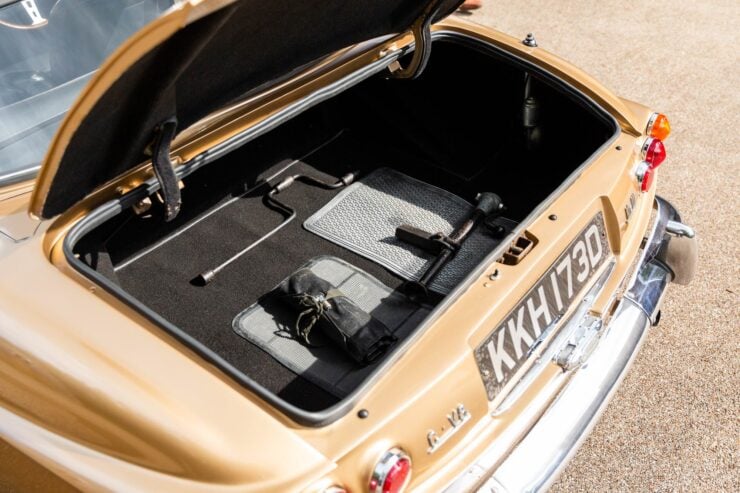