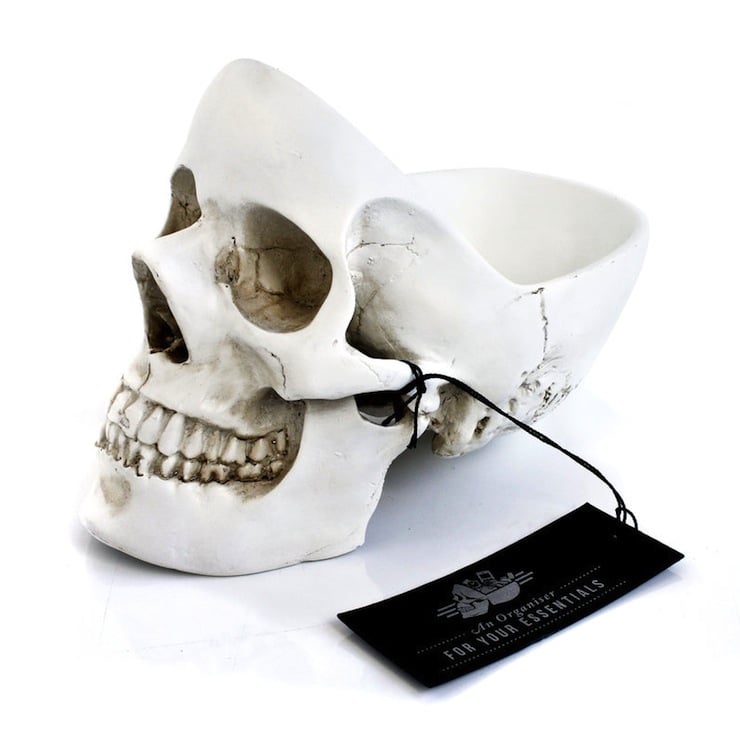 The Skull Tidy is a human skull shaped organiser designed to be left by the front door as a place to store your keys, spare change, sunglasses and other bits and bobs. It’s modelled on a real human skull and as such, it has the ability to horrify dinner guests and scar the psyche of small children.

The Skull Tidy also looks like a great vessel for storing small screws and other miscellaneous garage items, should your other half not be keen on having a skull in the house. 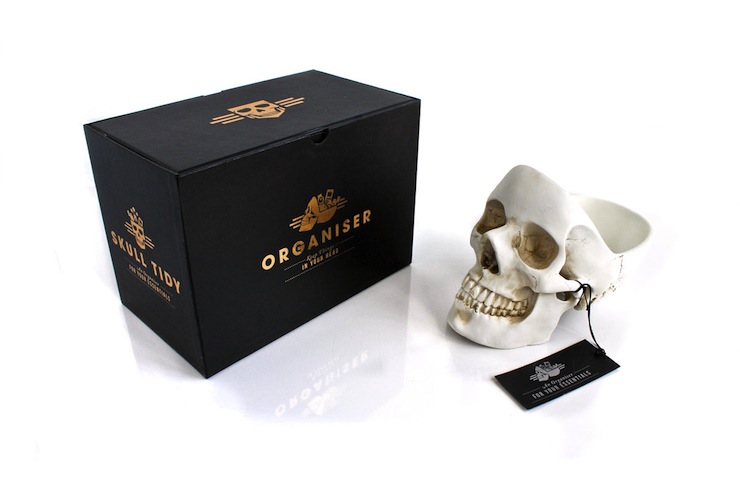 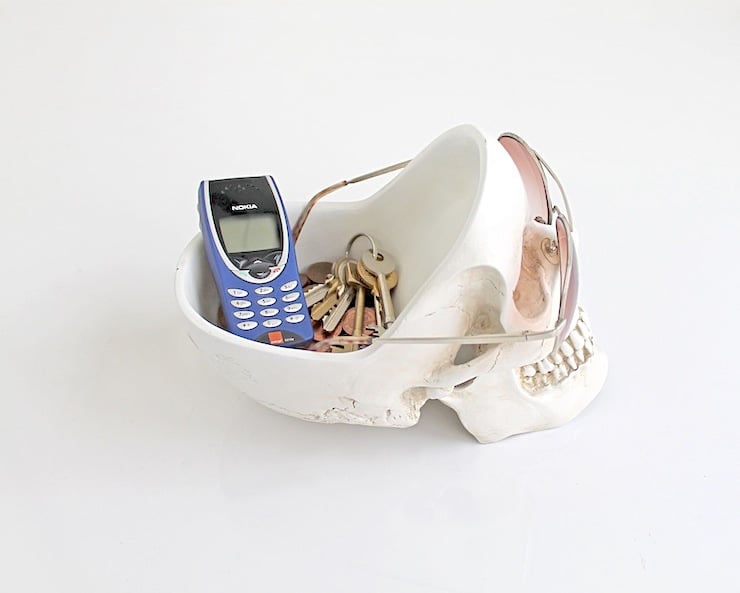 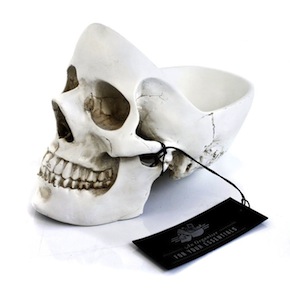