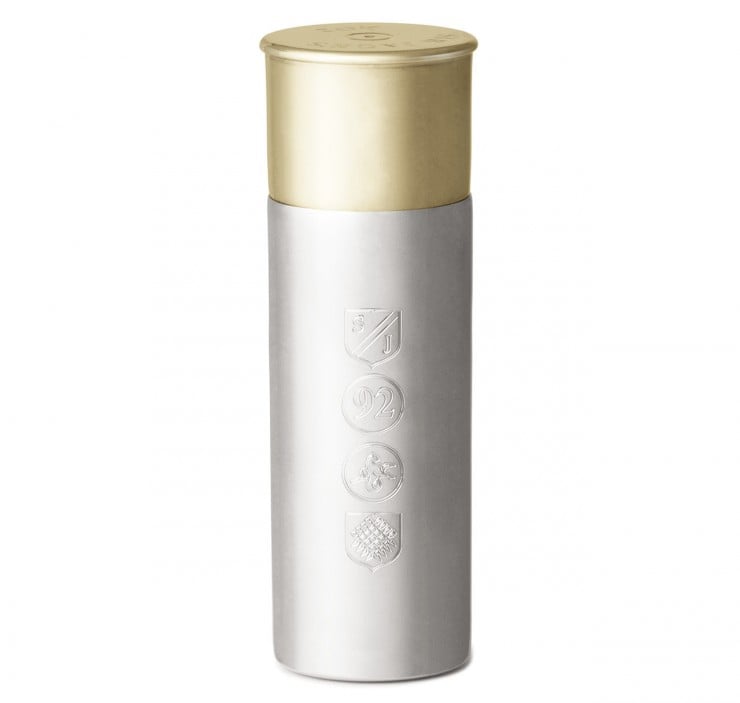 This Pewter Cartridge Flask by Sir Jack’s is a 4oz hip flask that’ll fit in your 12 gauge ammunition box, for use at the end of the day when the guns have been put to bed and the campfire is lit.

Each one is handcrafted in England from pewter, has a screw top and comes in a box, making it an ideal gift for those who like shiny things that go bang. 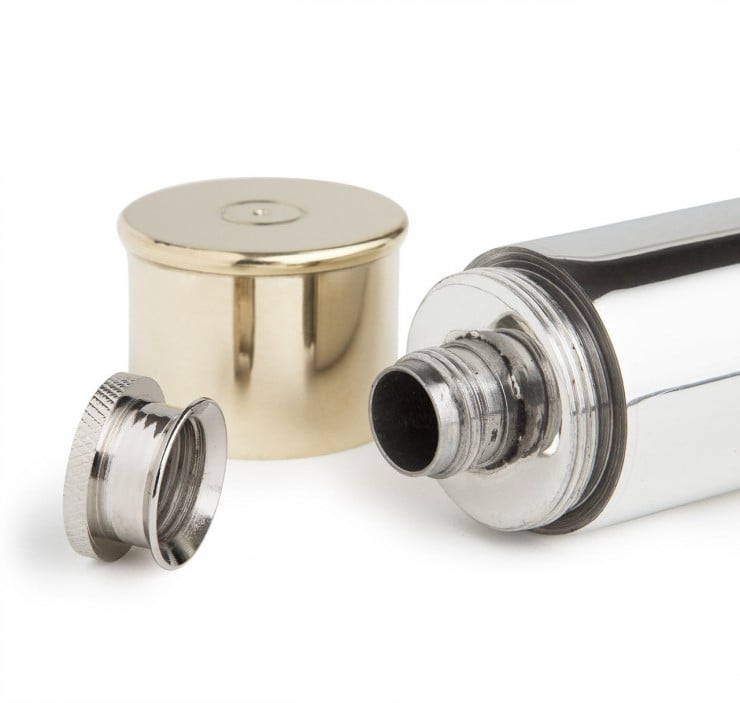