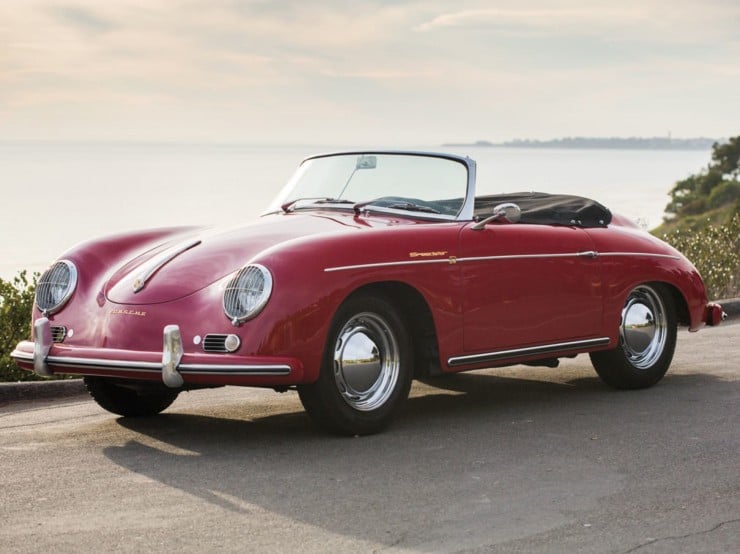 The Convertible D was essentially an improved version of the Porsche Speedster, it had a slightly higher windshield, a better folding roof, better seats and wind up glass windows – making it far easier to live with on a day to day basis.

Fitted with a 70bhp, 1582cc OHV air-cooled horizontally opposed four-cylinder Type 616/1 engine fed by dual Solex carburettors and sending power to the rear wheels via a four-speed manual transmission, the 356 D is a spritely performer and is often seen at vintage racing events.

Cornering is achieved with independent front suspension with torsion bars, trailing arms, and tubular shock absorbers, on the rear the car has independent swing-axle suspension with torsion bars, radius arms, and tubular shock absorbers and braking is achieved with four-wheel drum brakes.

With an estimated value of $175,000 to $250,000 the 356 by Drauz is one of the more pricey 356 variants, that said, it’s rarity and collectibility makes it an excellent investment for those who prefer motors to mutual funds. 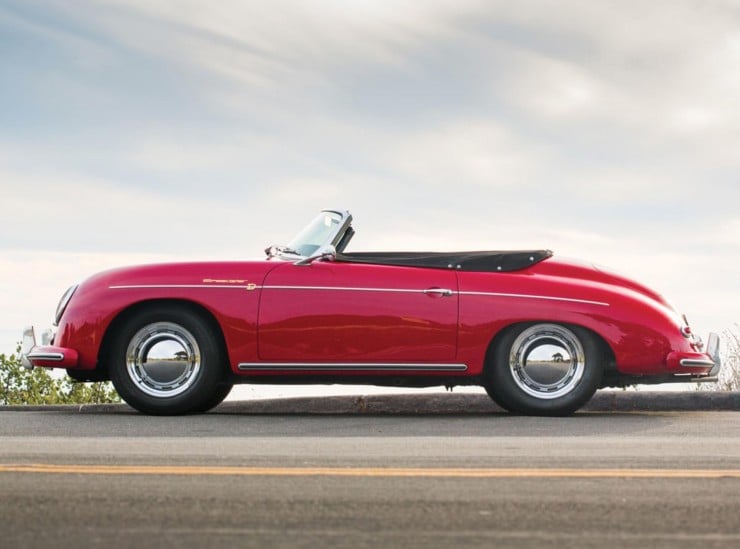 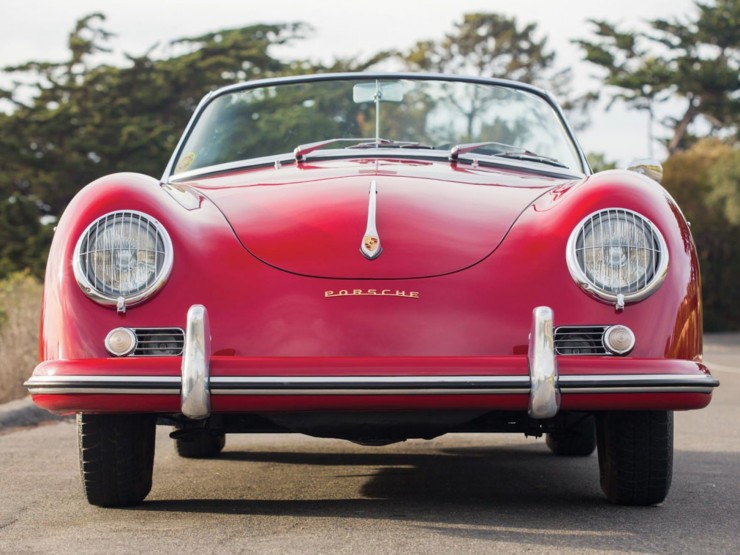 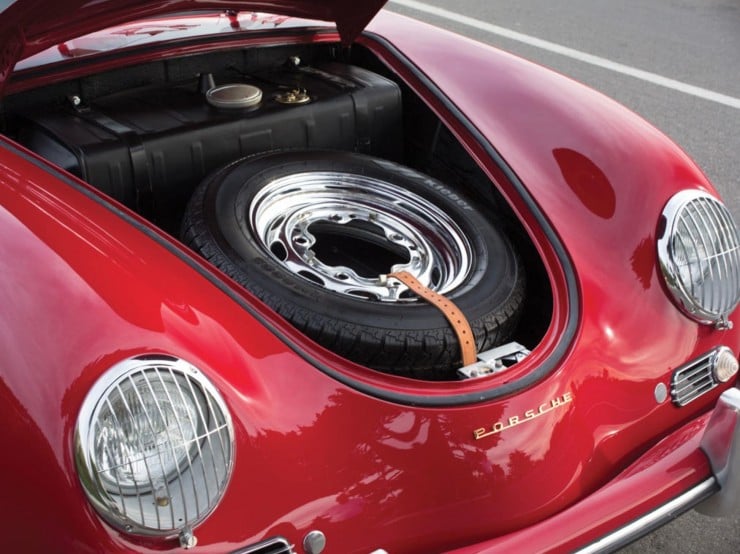 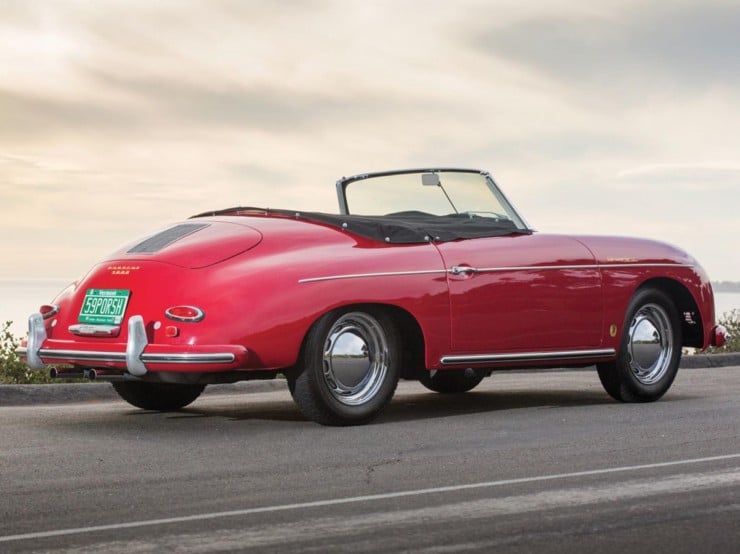 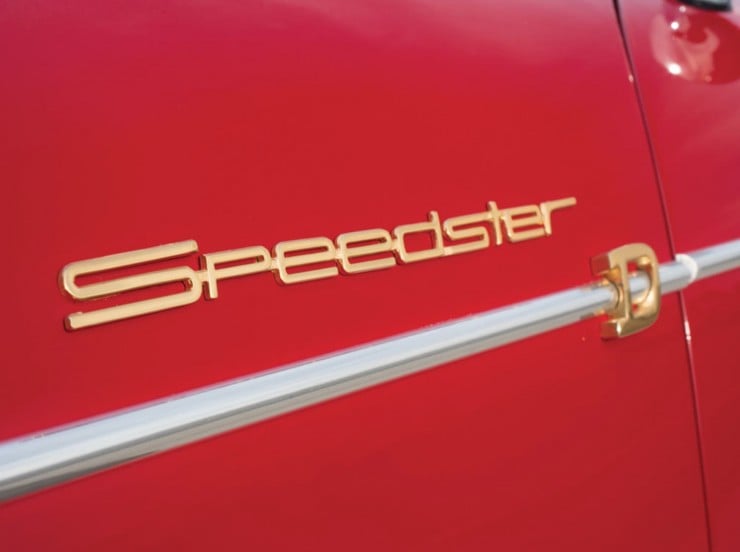 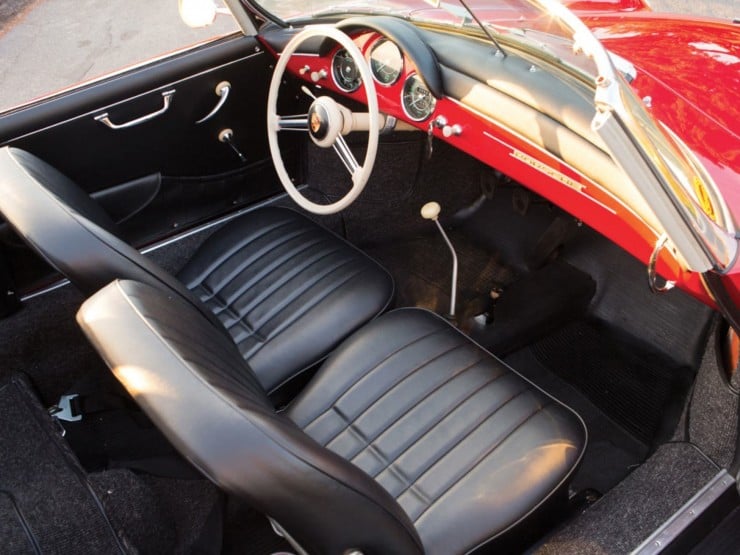 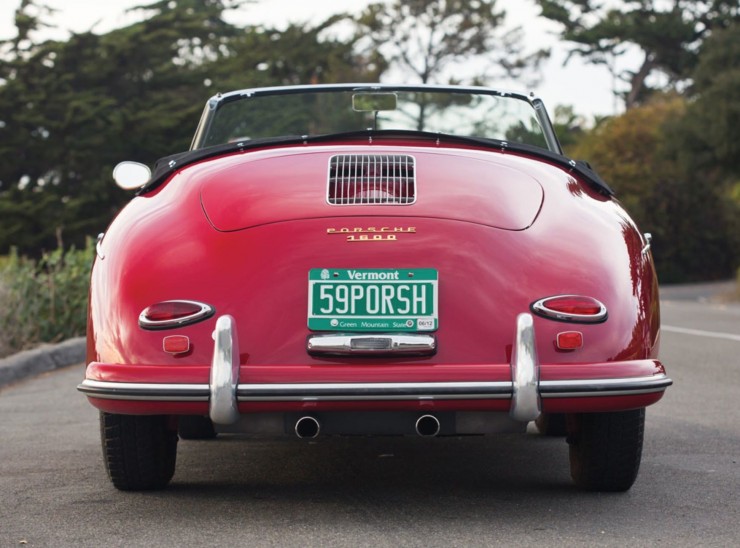 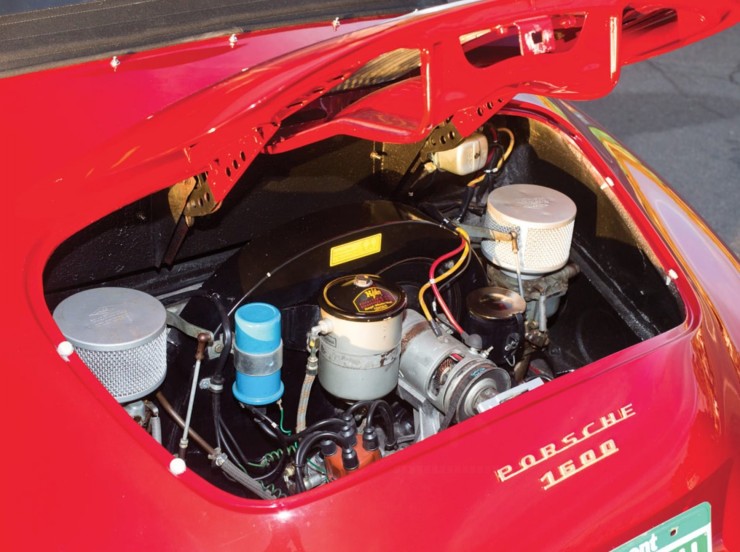 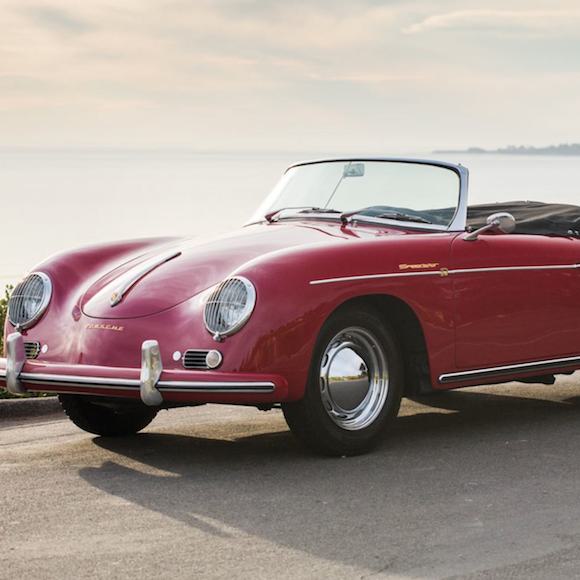