This Sinclair C5 has remained in its original factory box for 37 years and counting. It was discovered when the Hoover factory was being cleared out in the 1980s and it’s remained in storage ever since – with two keys, a battery charger, a fixing kit, and a tool kit all in the original box.

The Sinclair C5 is one of the most famous failures in modern history, it was designed as an electric personal transportation solution for urban use but sales figures were dismal and within a few months of its 1985 release production had ceased entirely.

Sinclair C5 – An Idea Before Its Time

The Sinclair C5 is today a notable historic lead ballon, it was hyped up nationwide before its release in January 1985 and it had the mighty weight of the Sinclair name behind it. After release the sales were dismal, from originally projected sales figures of 200,000 – 500,000 units per year just 5,000 were made before Sinclair Vehicles went bankrupt. 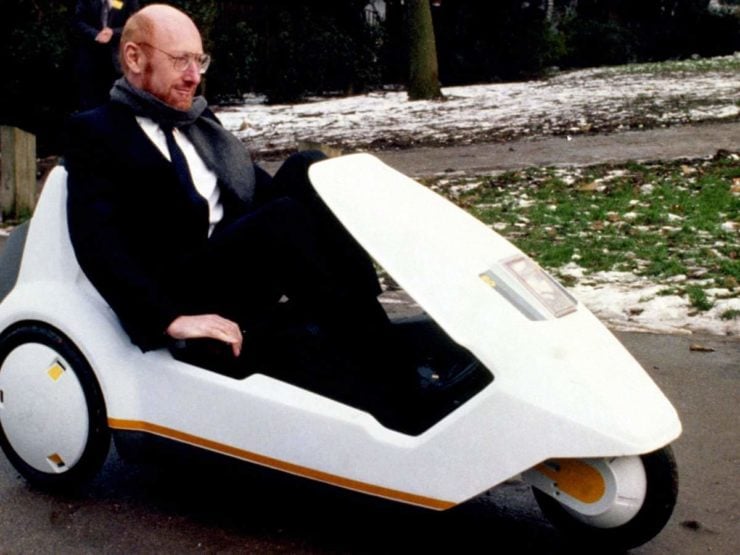 This is Sir Clive Sinclair himself demonstrating the Sinclair C5 for the British media in 1985. Image courtesy of Sinclair Vehicles Ltd.

The unusual looking Sinclair C5 was essentially a recumbent electric tricycle with a body on top. The handlebars were situated under the rider’s knees with the pedals out in front, the rider had a comfortable seat and backrest, and in the rear there was a small cargo area for things like briefcases or groceries.

There were a few significant drawbacks to the design of the C5, firstly its range was limited by the lead acid battery technology of the day to 20 miles (32 kms), and the top speed of 15 mph (24 km/h) was significantly slower than the rest of the traffic on British roads.

Perhaps the largest drawback was the lack of any weather protection, a significant issue in Britain where it typically rains 148 days each year, or once every 2.4 days on average.

Skipping forward through history a few decades to the modern age and unusual electric vehicles are all the rage, particularly things like electric bicycles and electric scooters. Many have wondered if the Sinclair C5 simply arrived three decades too soon. 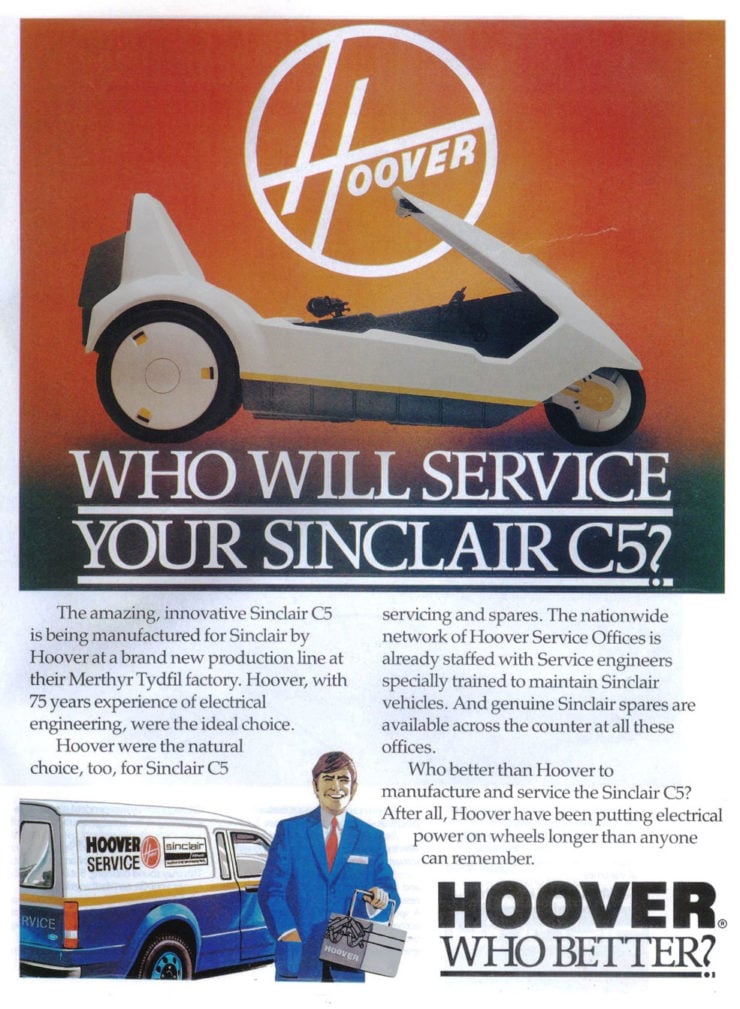 The American Hoover corporation were tasked with manufacturing the C5 and servicing it – largely due to their experience with electric appliances and their nation-wide reach.

A few years ago in 2017 Sir Clive Sinclair’s nephew Grand Sinclair unveiled his own design for a new Sinclair C5 called the Iris eTrike, this time with modern lithium-ion batteries, a top speed of 30 mph (48 km/h) and full weather protection.

The Sinclair C5 you see here, or rather don’t actually see, remains in its original box and has done since it was manufactured by Hoover in Britain for Sinclair over 37 years ago.

As mentioned above it comes with two keys, a battery charger, a fixing kit, and a tool kit all in the original box. 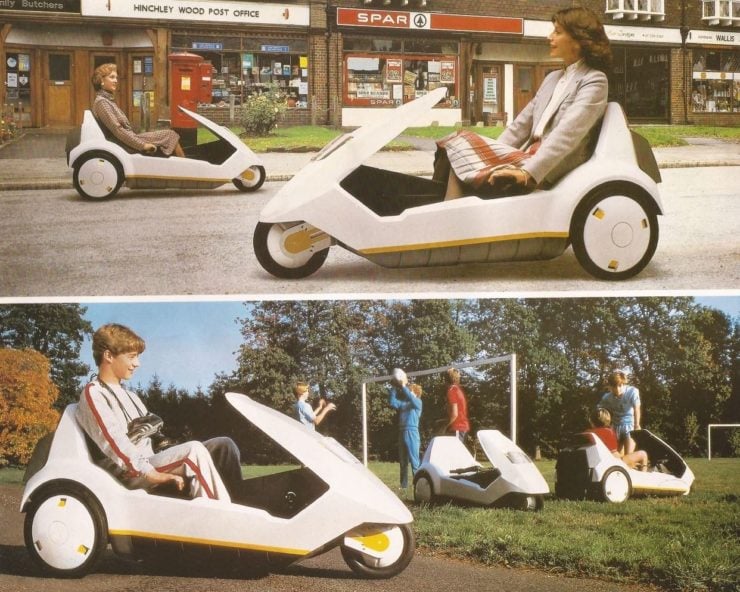 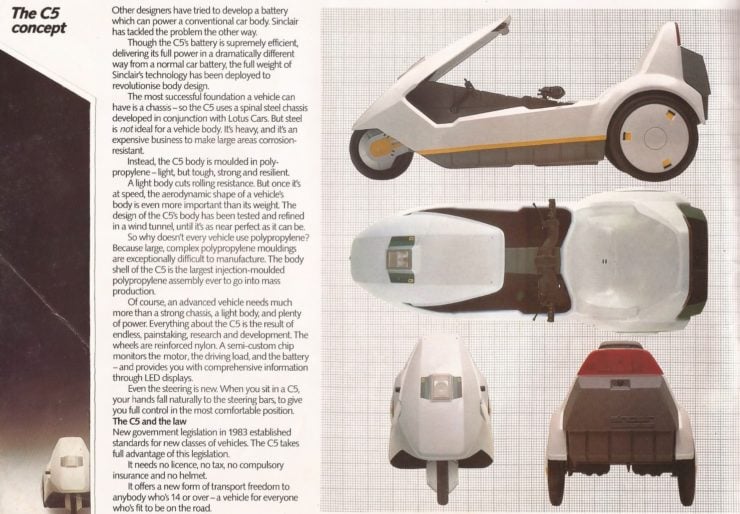 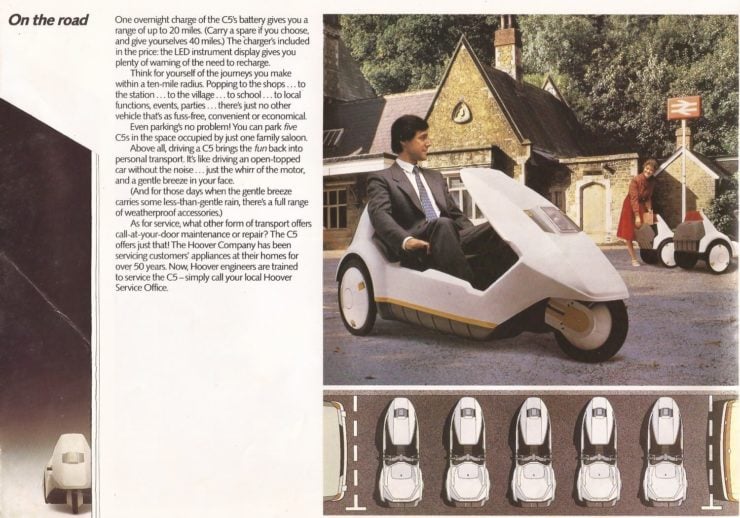 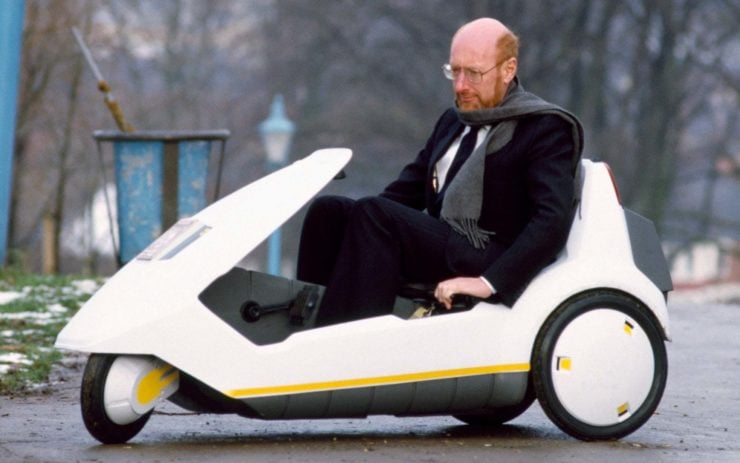 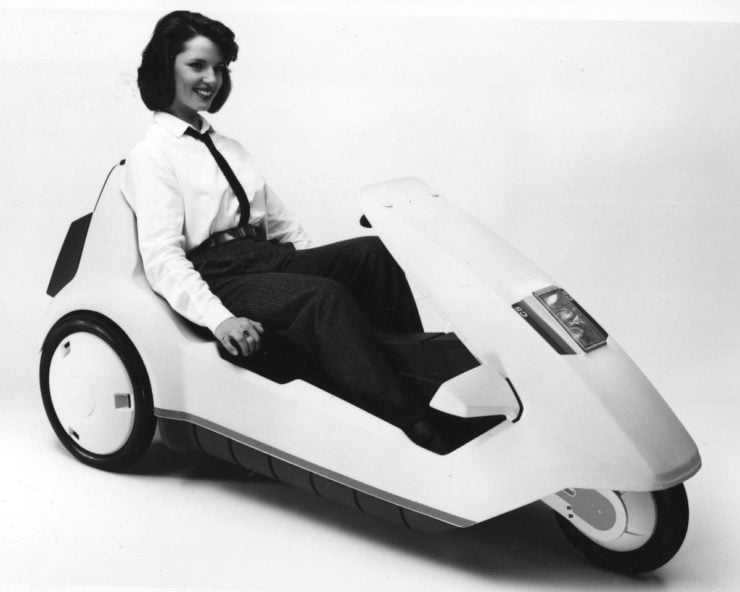 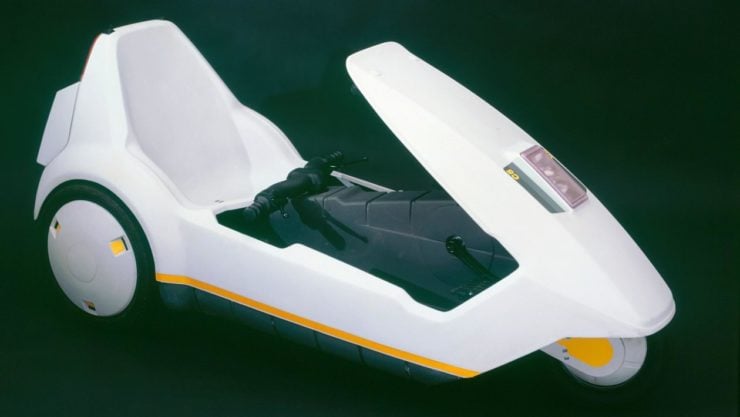 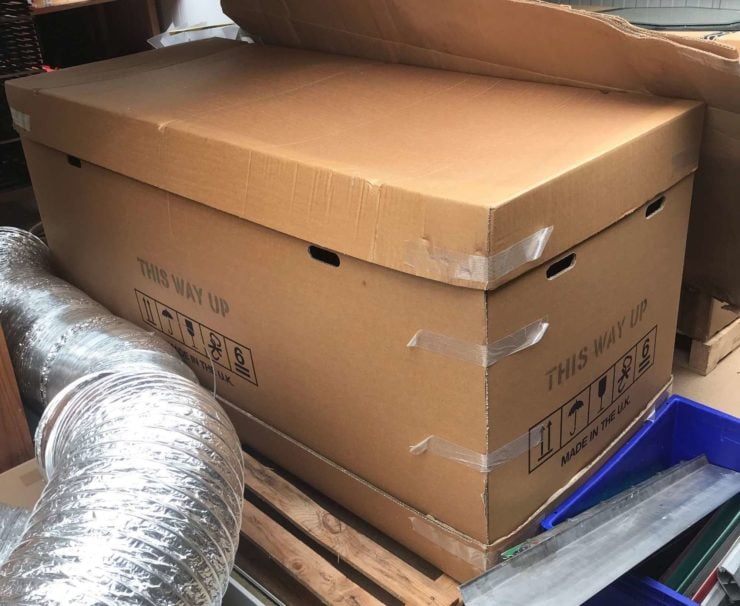