It’s great to see vintage British iron, in this case a Triumph T110, a T100 and a TR6 being ridden cross-country in Japan.

In a country with so many phenomenal motorcycles built right around the corner it’s a testament to the British motorcycle industry of old that even 40 or 50 years after being built, these bikes are still being meticulously maintained and ridden on the other side of the planet. 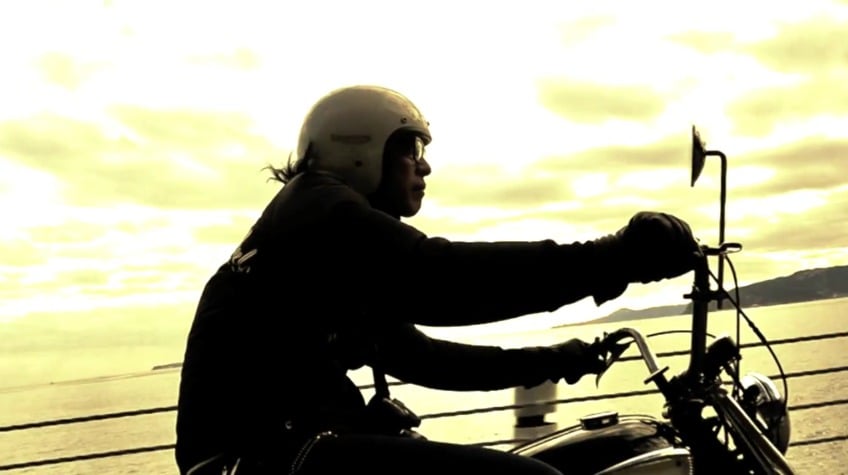