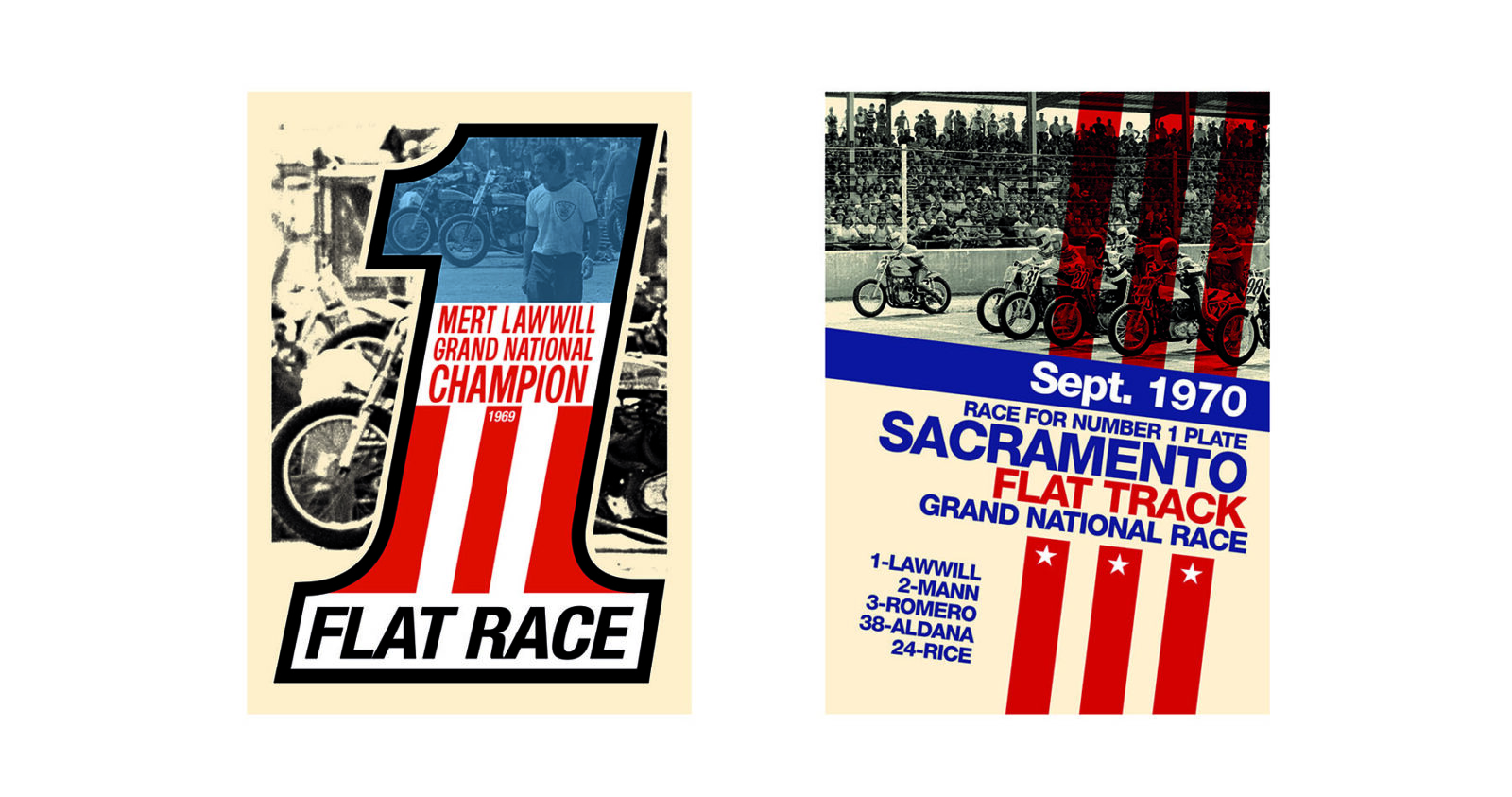 Silkscreening is an art-form that’s being rapidly rediscovered by a new generation of artists who find the process of digitally printing out their work to be a little too impersonal.

Silkscreening was first invented in China during the Song Dynasty over a thousand years ago, it was then adapted and evolved throughout other Asian countries before being imported into Europe in the 18th century. Before the invention of the computer and the digital printer, silkscreening was one of the most effective methods of printing a multiple coloured design onto paper, clothing, canvas or other surface.

The artwork you see here is done entirely by hand by the team at French workshop Rustle of Silk, they pride themselves on doing everything by hand and fortunately for us, they’re passionate about vintage motorsports posters.

If you’d like to see more from Rustle of Silk or find something suitable for the wall in the man cave, you can click here. 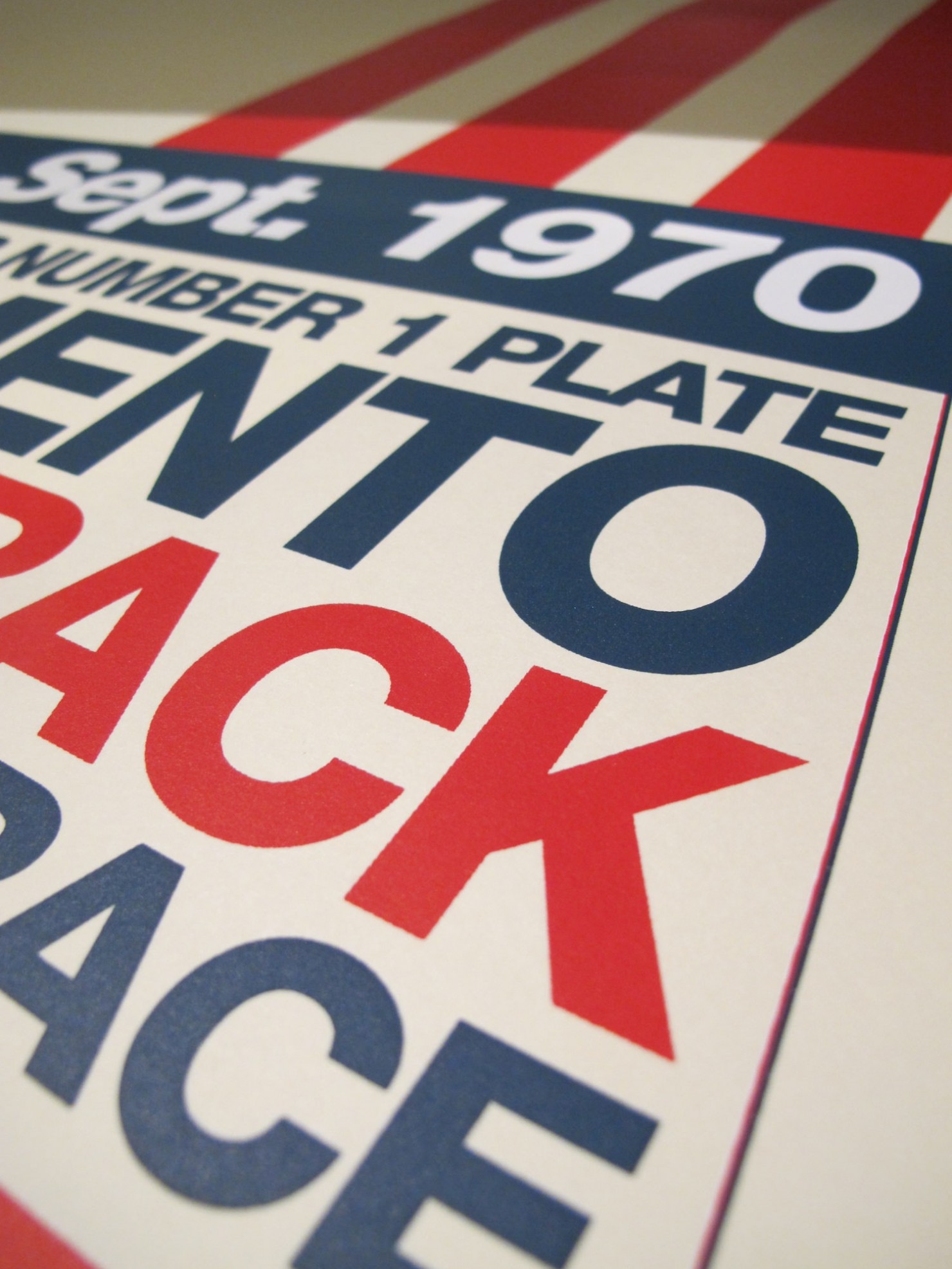 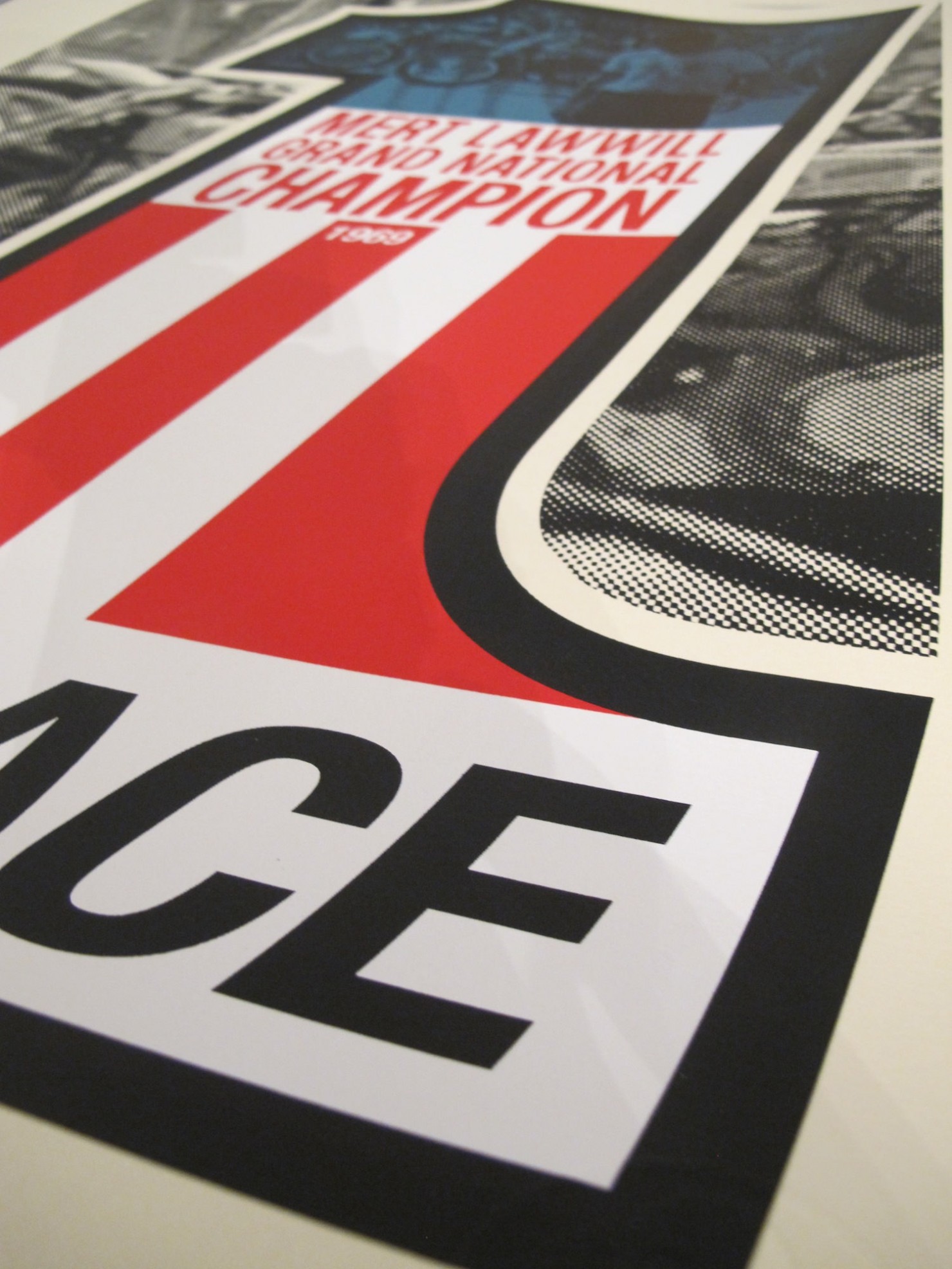 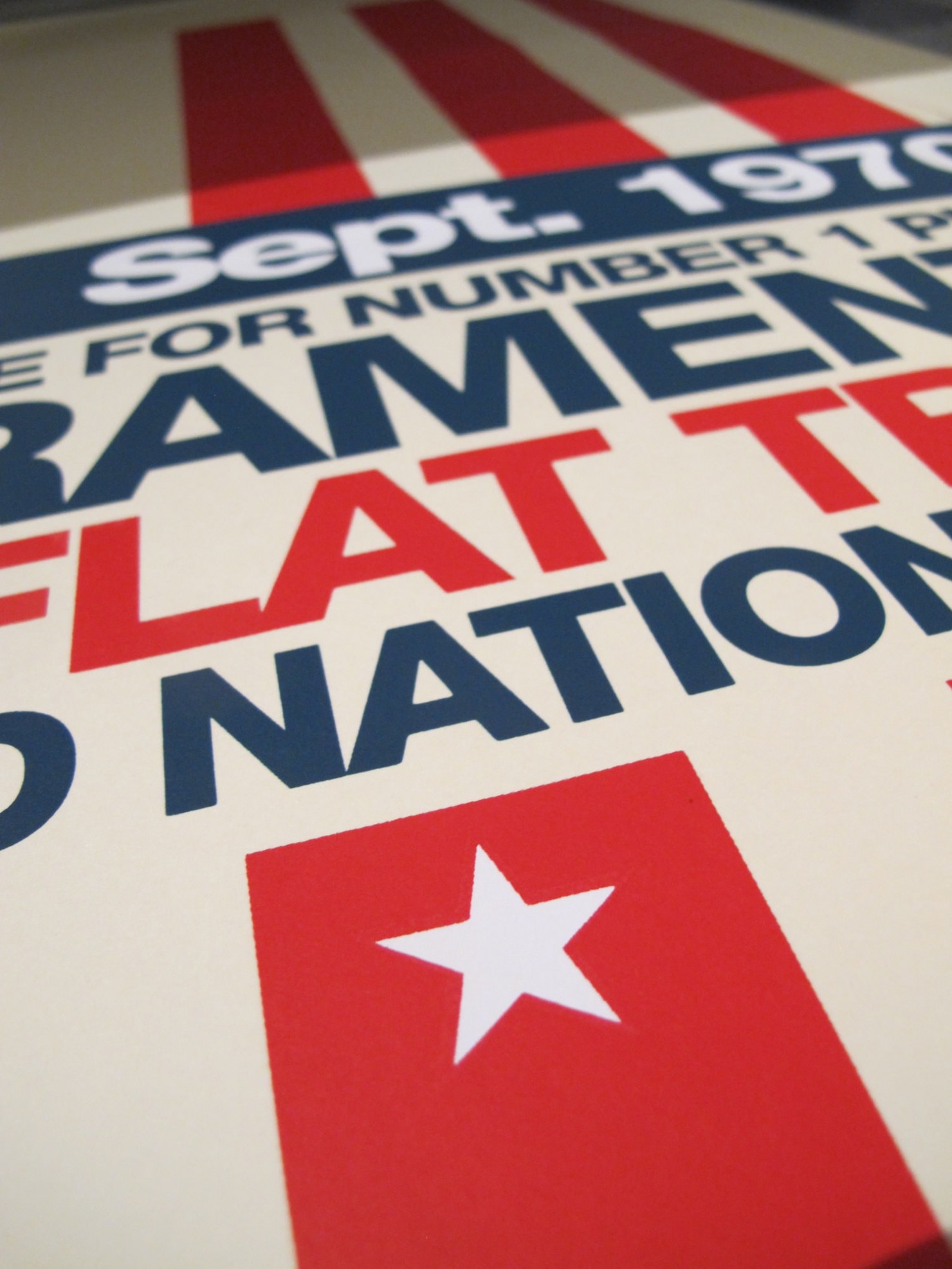 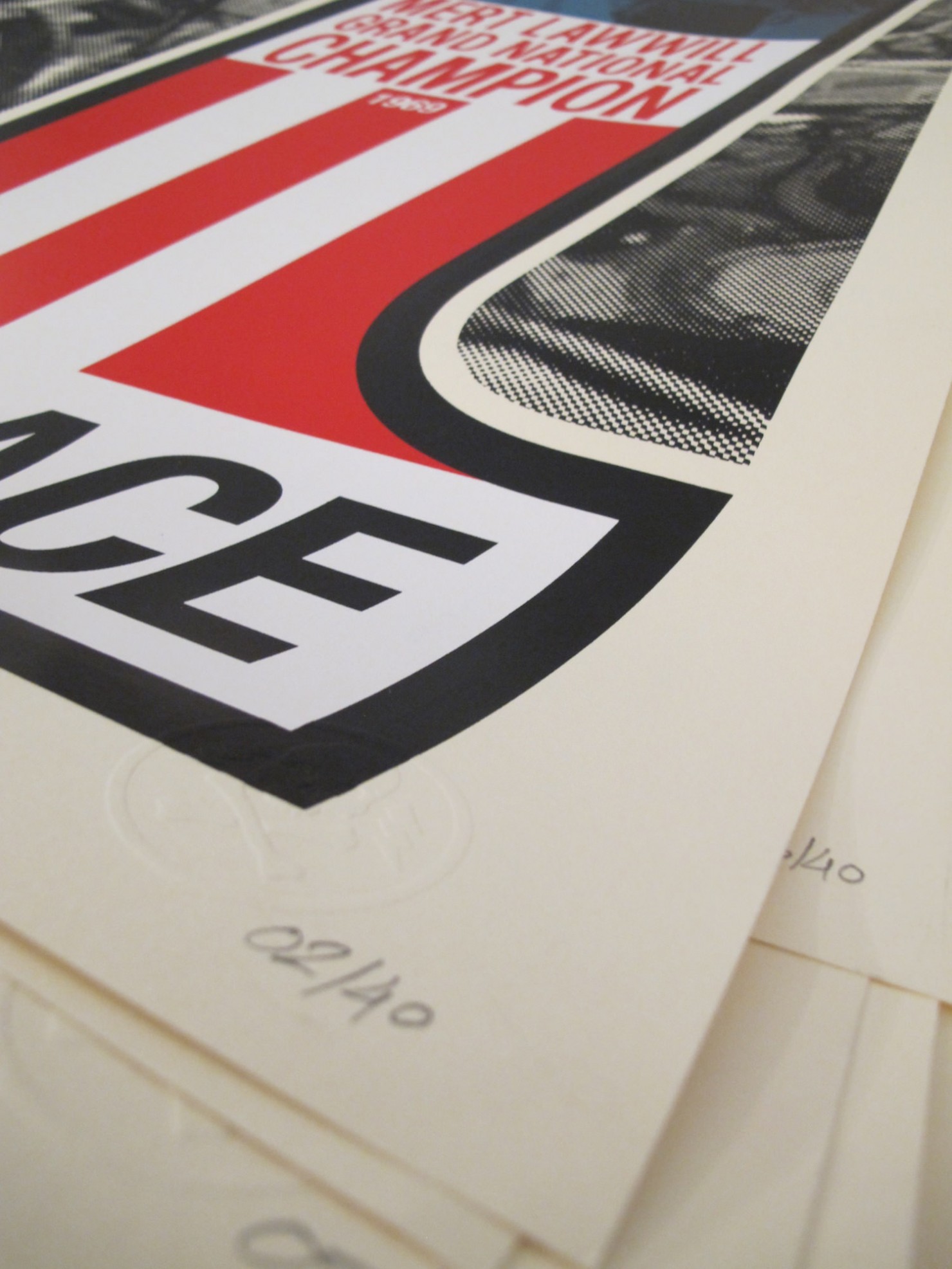 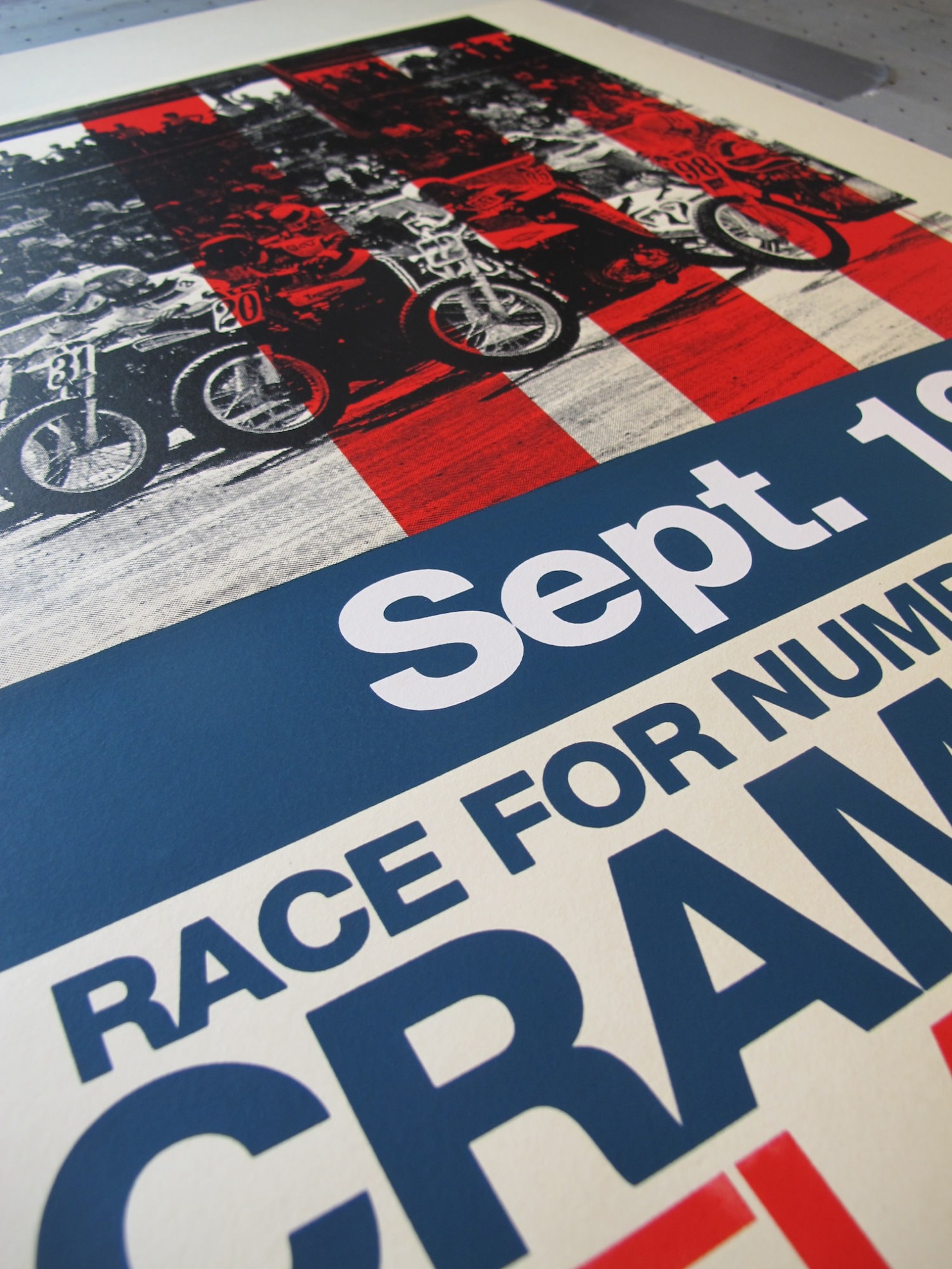 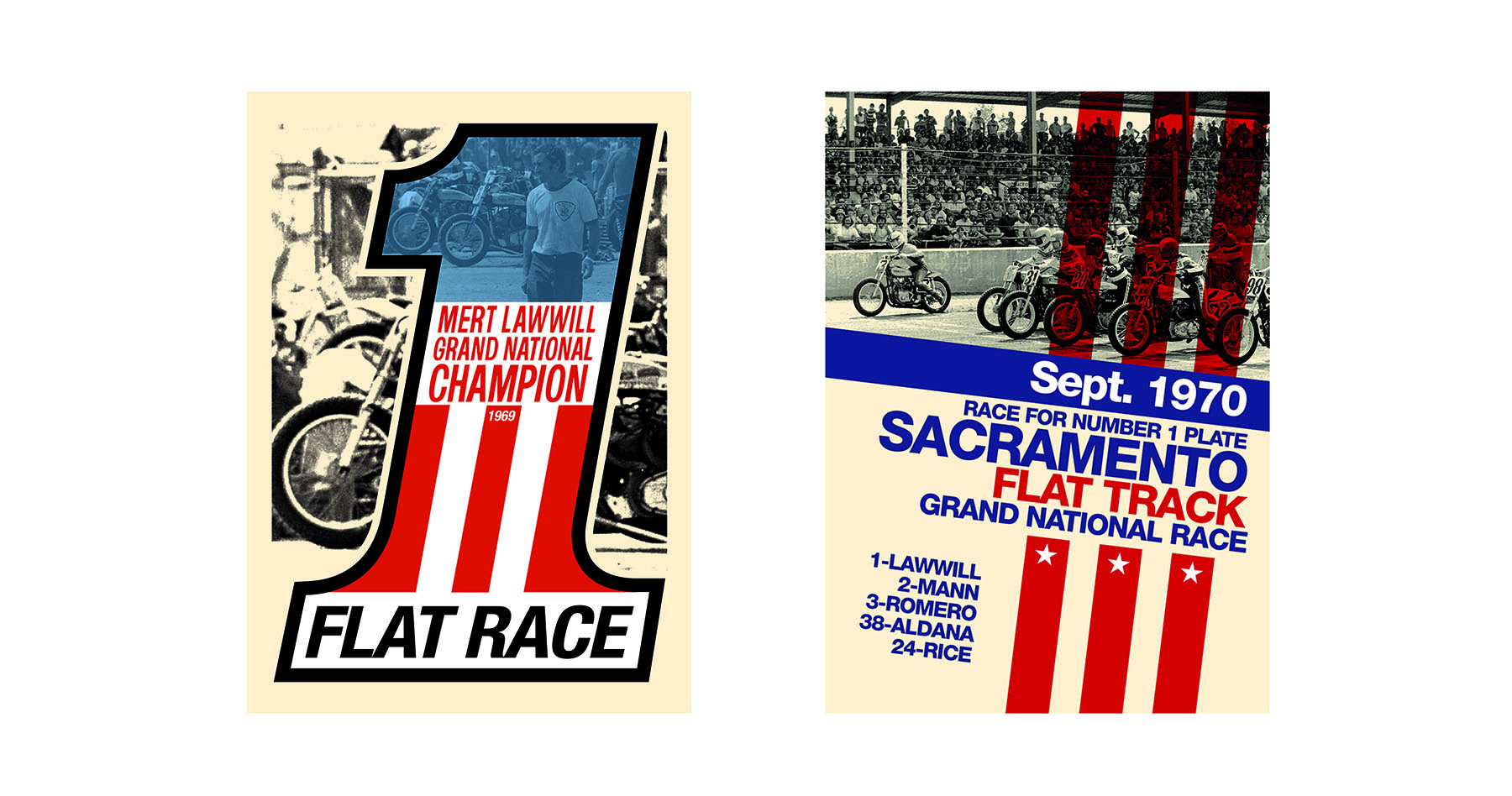