American Stock: The Golden Era Of NASCAR is a 3 part series that covers the early years of NASCAR – that all-American racing series that formed from the beach racers of Daytona and the whiskey-runners of the prohibition.

Each episode is ~45 minutes long, and I’ll be featuring all 3 over the coming 3 weeks. Even if you don’t follow NASCAR or know much about it, this series is essential viewing for anyone with a love for motor racing history. 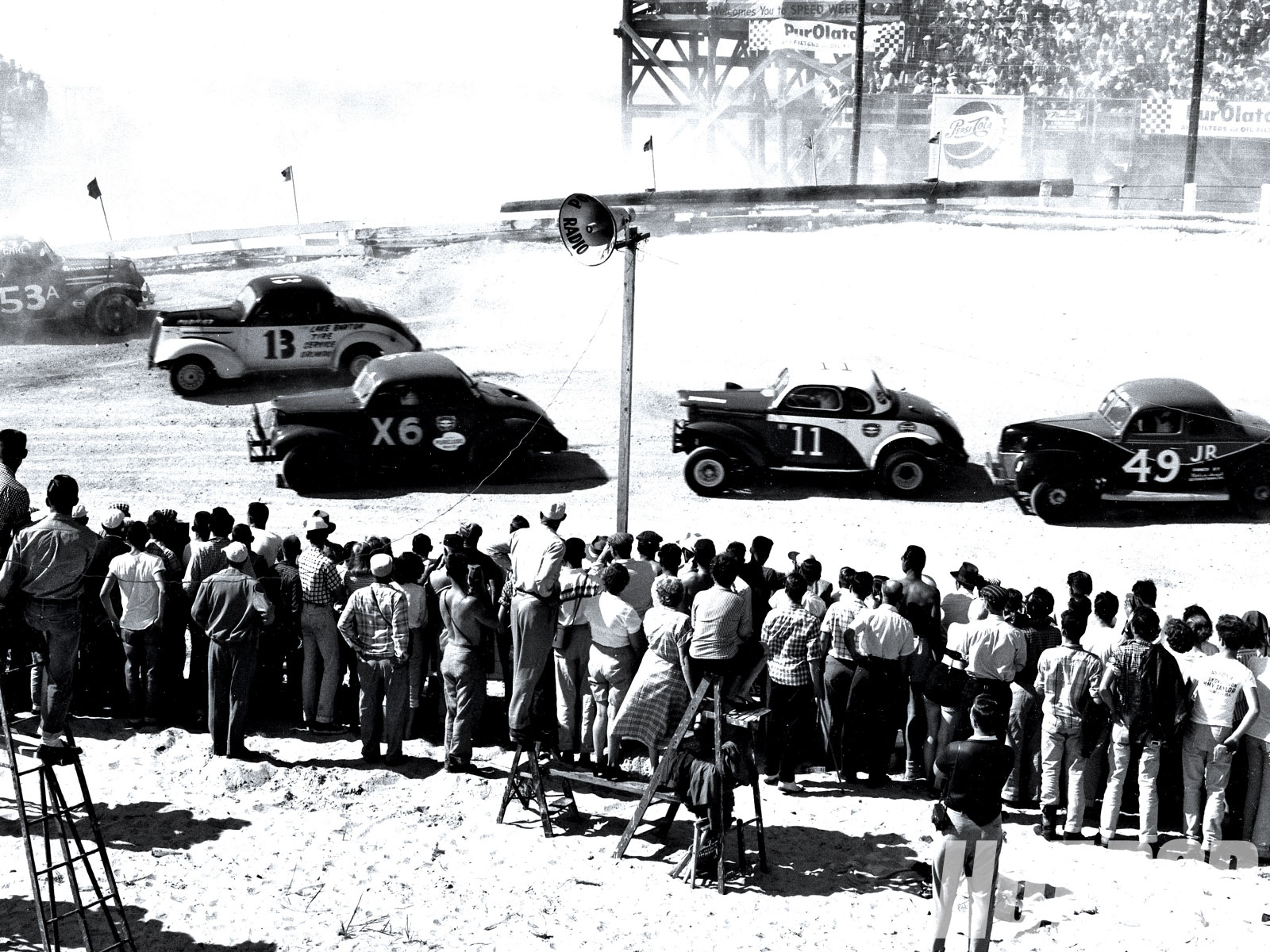