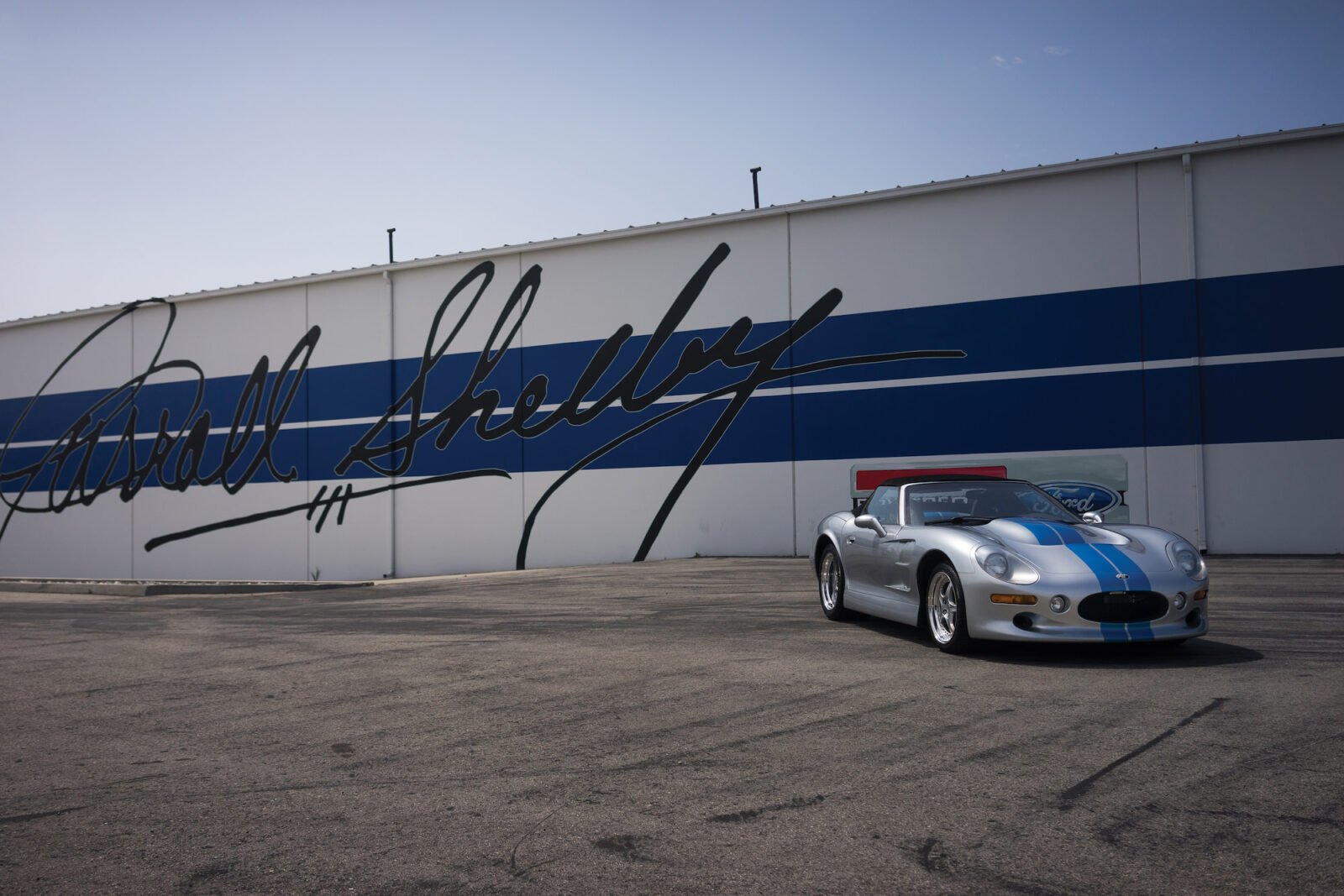 The Shelby Series 1 Roadster is the only car ever designed by Carroll Shelby from a blank sheet of paper. And for that reason it’s an exceedingly important automobile, even though just 249 were built before the factory ceased production.

Carroll developed the Series 1 as a modern version of the original Shelby Cobra, although the fact that he was free to design the car as well as the drivetrain meant that he could go all out, and roll some exceedingly impressive engineering into it.

The core structure of the Series 1 is extruded and formed 6061 aluminium, with aluminium honeycomb panels bonded into the floor and rocker panels for additional strength and rigidity. The body panels were formed from carbon fiber and fiberglass laminate – this was back in the 1990s when carbon fiber use in road cars was rare, and the material had only been used significantly in Formula One for 10 years or so.

Shelby chose double A-arm independent suspension front and back, and unusual coil-over remote reservoir dampers. Power assisted disc brakes were fitted front and back, and in order to get as close to the sacred 50/50 weight distribution figure as possible, a 6 speed ZF transaxle was used to counter-balance the front-mid mounted V8.

Although Carroll had originally intended to use a alternatively tuned version of the Oldsmobile IRL (Indy Racing League) V8, however it was quickly realised that it would be impossible to pass emissions and required reliability specifications – so the DOHC Oldsmobile L47 Aurora engine was used instead.

Although the naturally aspirated version of the Aurora V8 produced 320 hp, less than was originally desired, it was still capable of launching the Shelby Series 1 from 0-60 mph in 4.4 seconds, and running a 12.8 second quarter mile.

With its V8 mounted behind the line of the front axle, the Series 1 is a finely balanced roadster that even today is able to give many modern sports cars a run for their money – if not beat them outright. Although the early days of the bespoke Shelby were fraught with delays and difficulties associated with getting federal approval for production – the end result of Carroll’s dream is an exceptional car that is ageing very gracefully. And despite its rarity and historic significance, it’s still possible to buy them for under $250,000 USD.

The Series 1 you see here has the added pedigree of having been Carroll Shelby’s own personal car. It was originally delivered to a customer but Carroll bought it back eventually and kept it in his private collection, as a reminder of the only car he ever had the chance to design from the ground up. 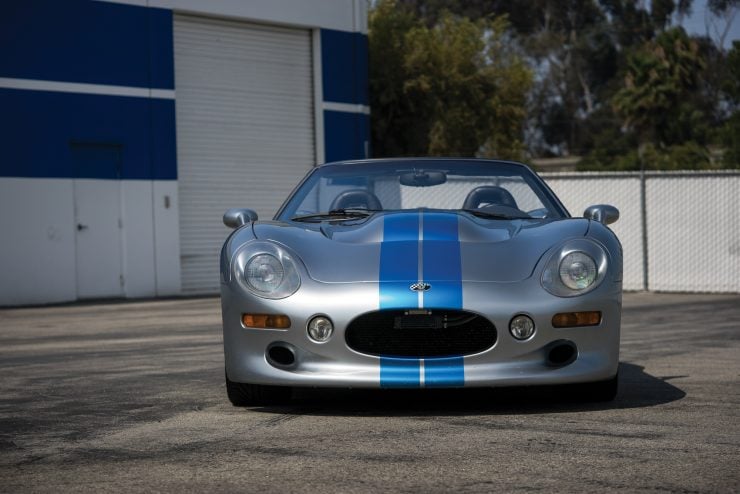 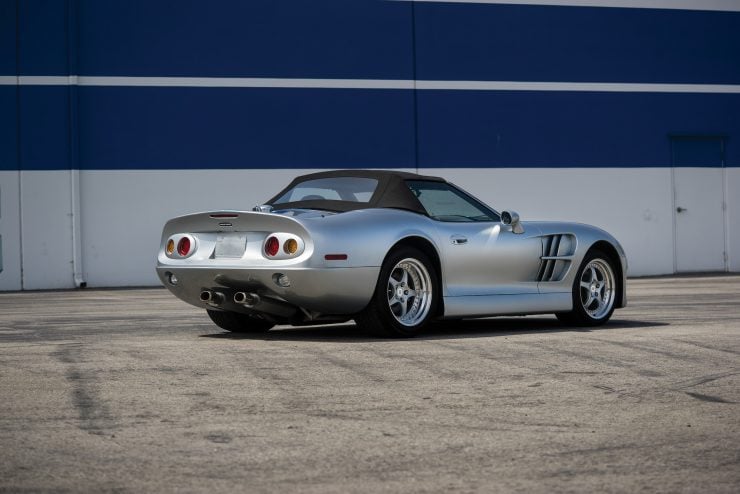 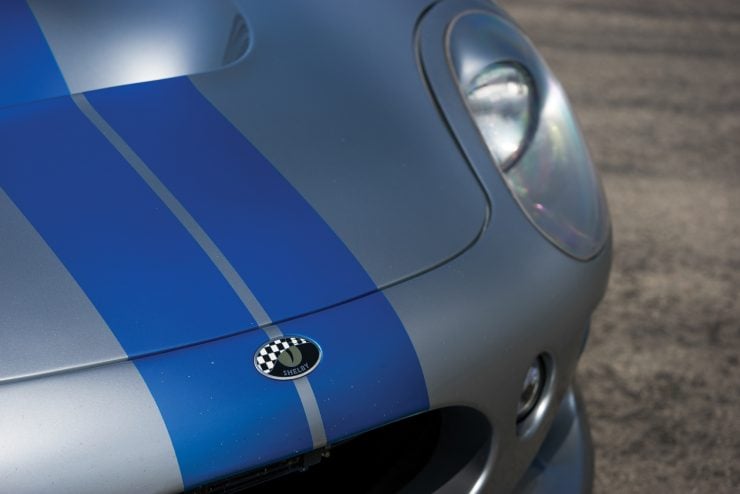 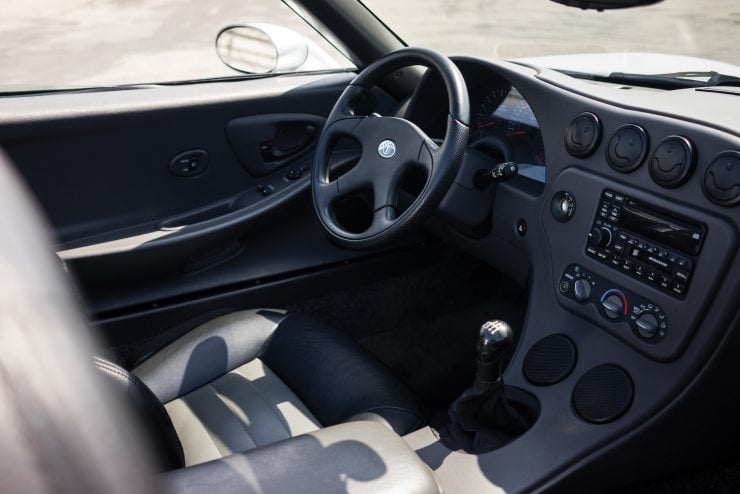 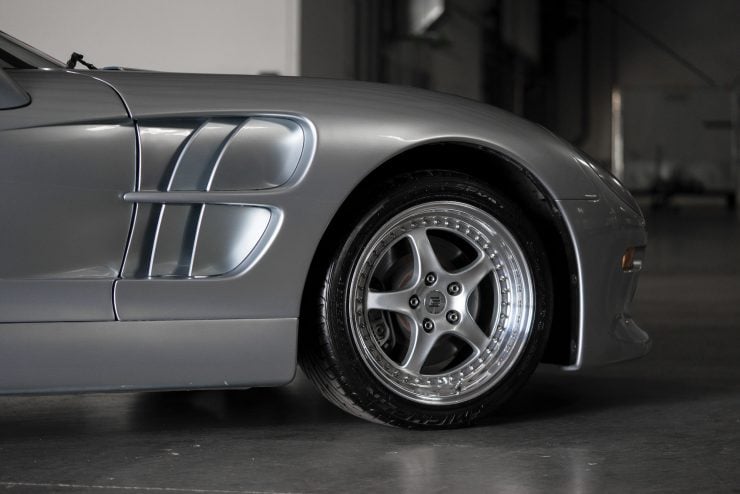 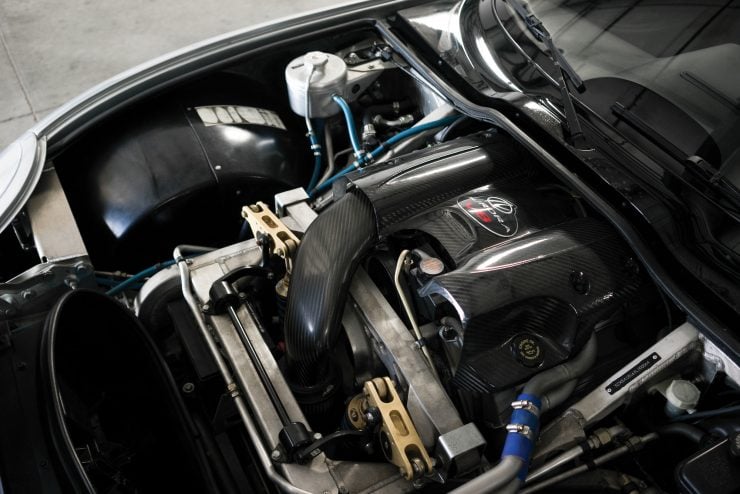 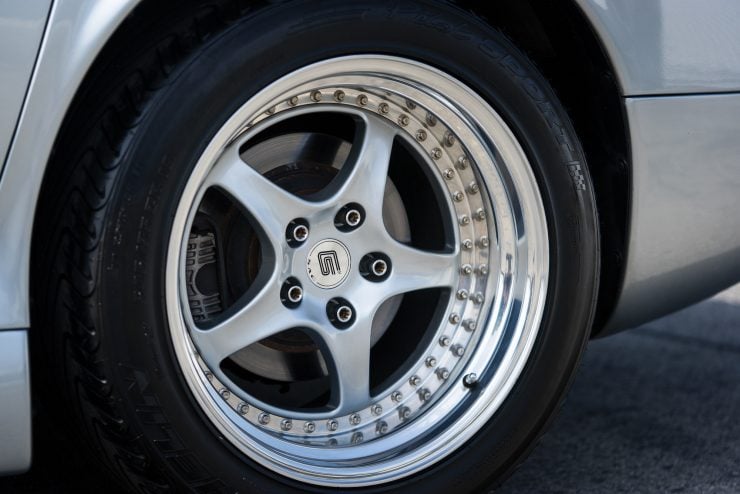 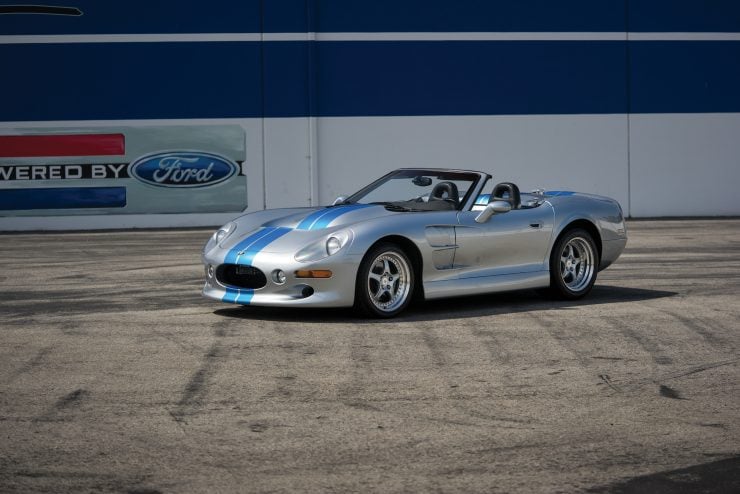 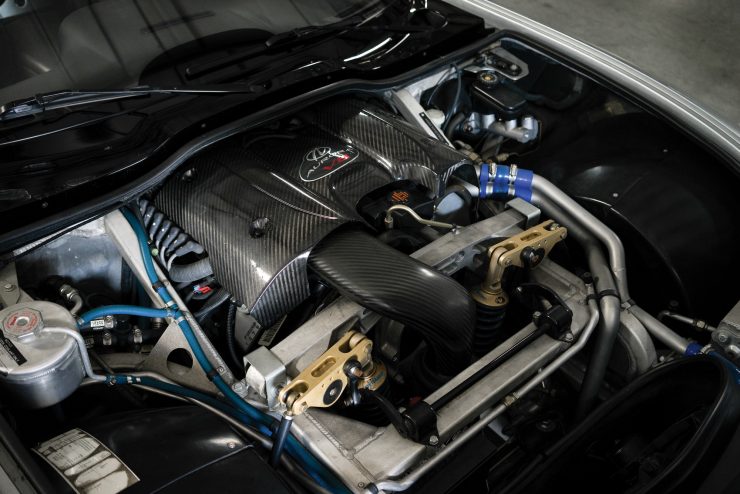 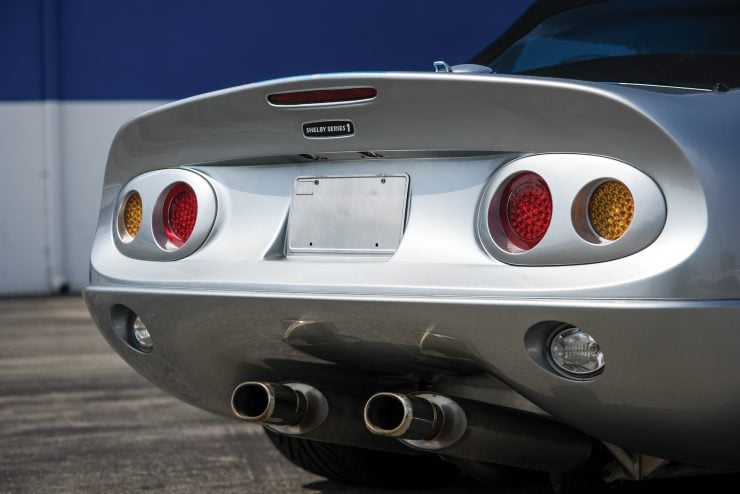 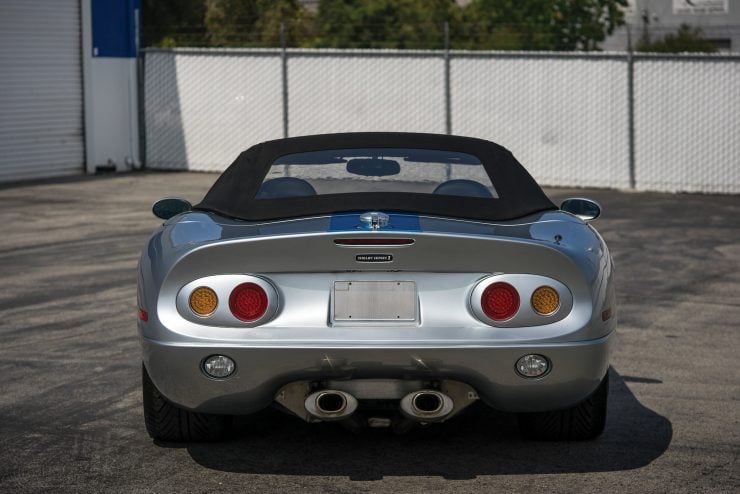 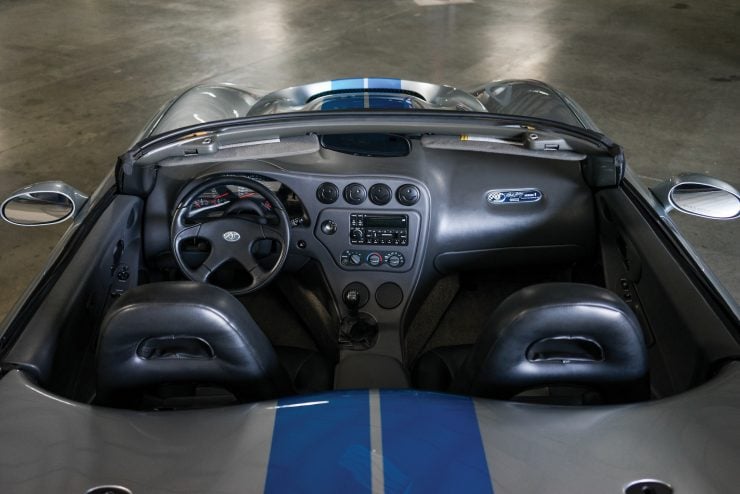 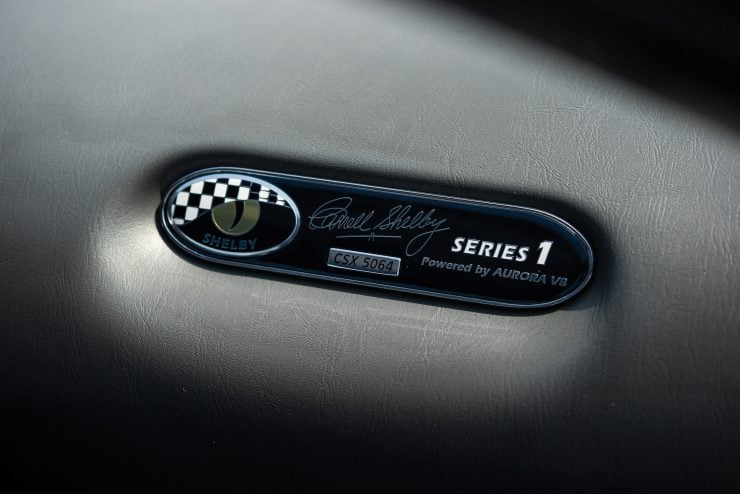 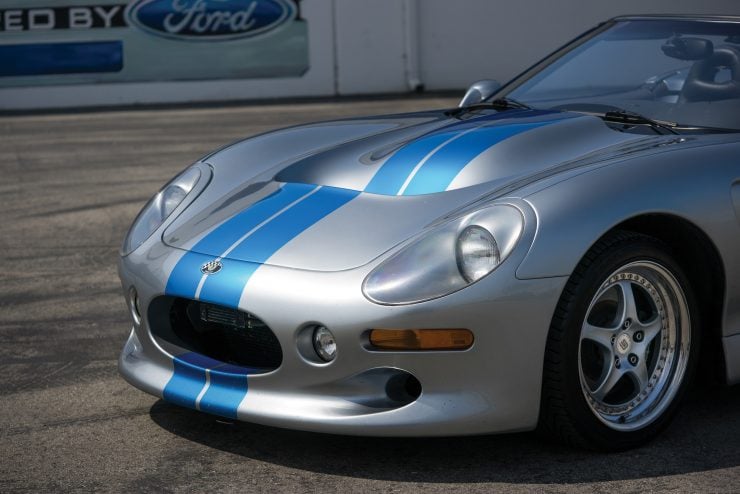 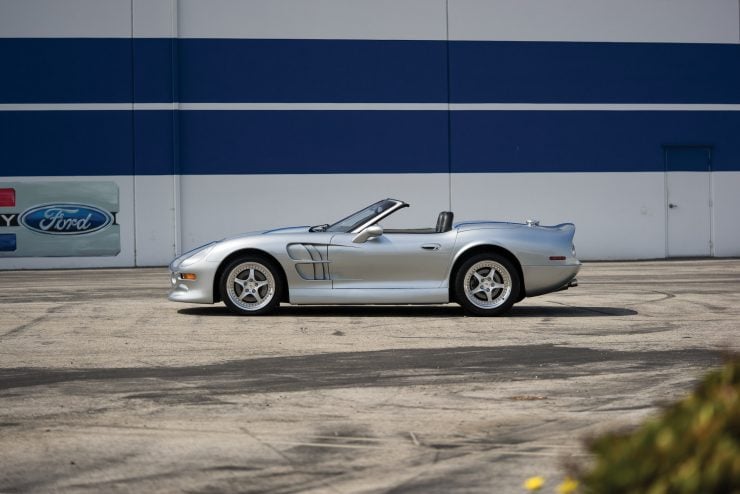 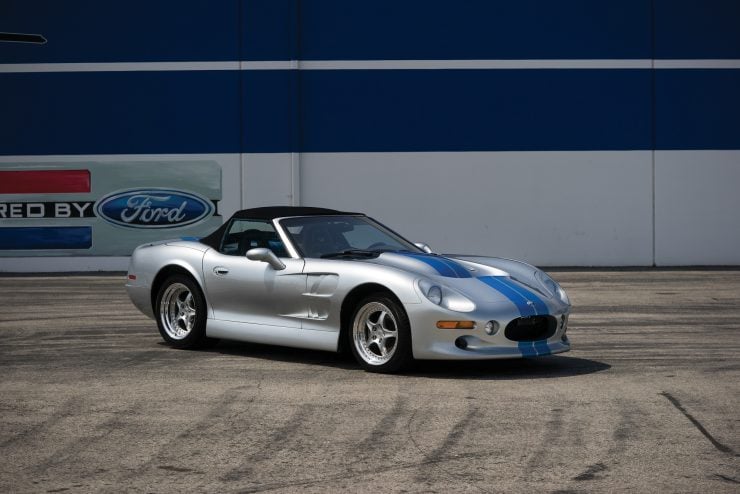 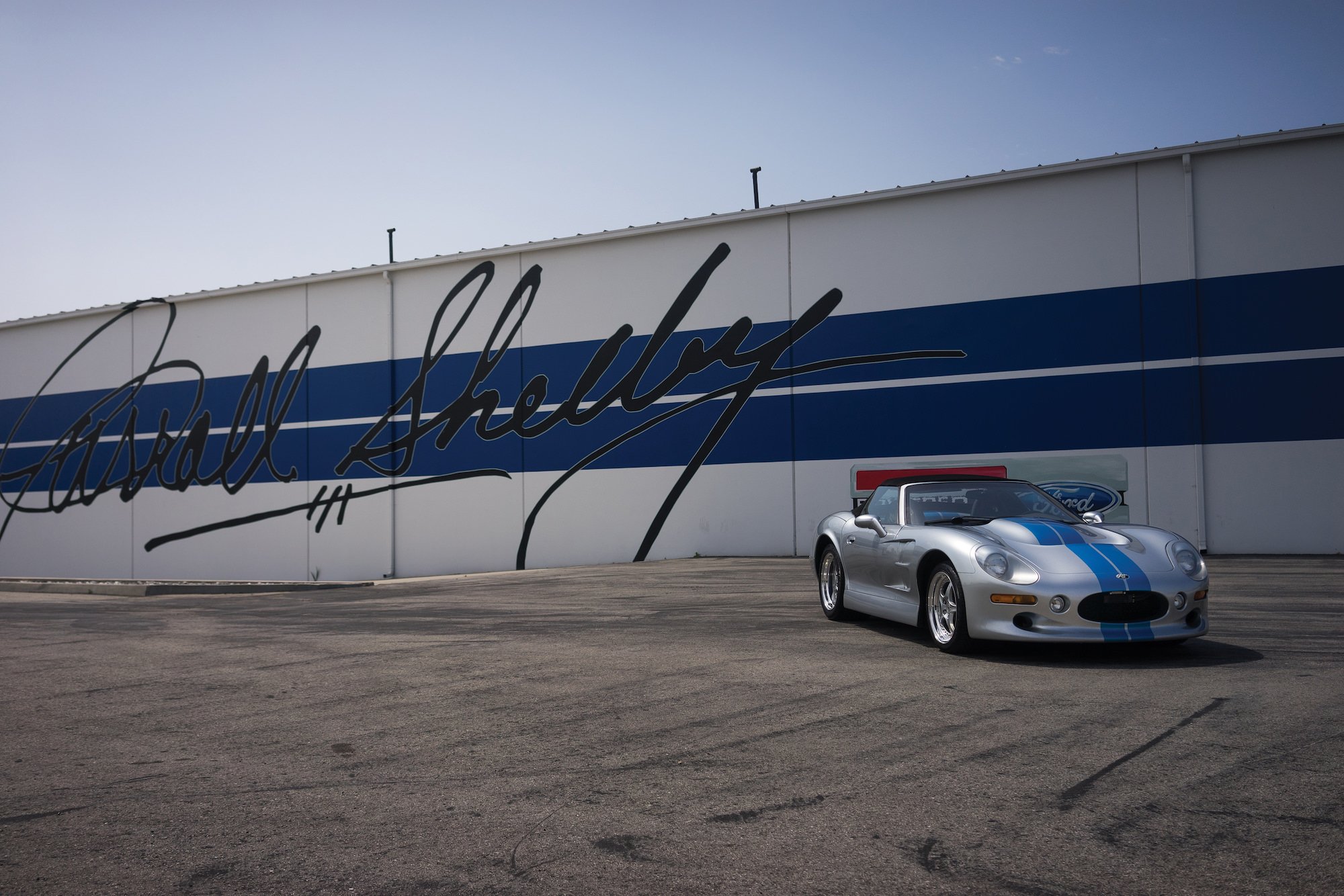