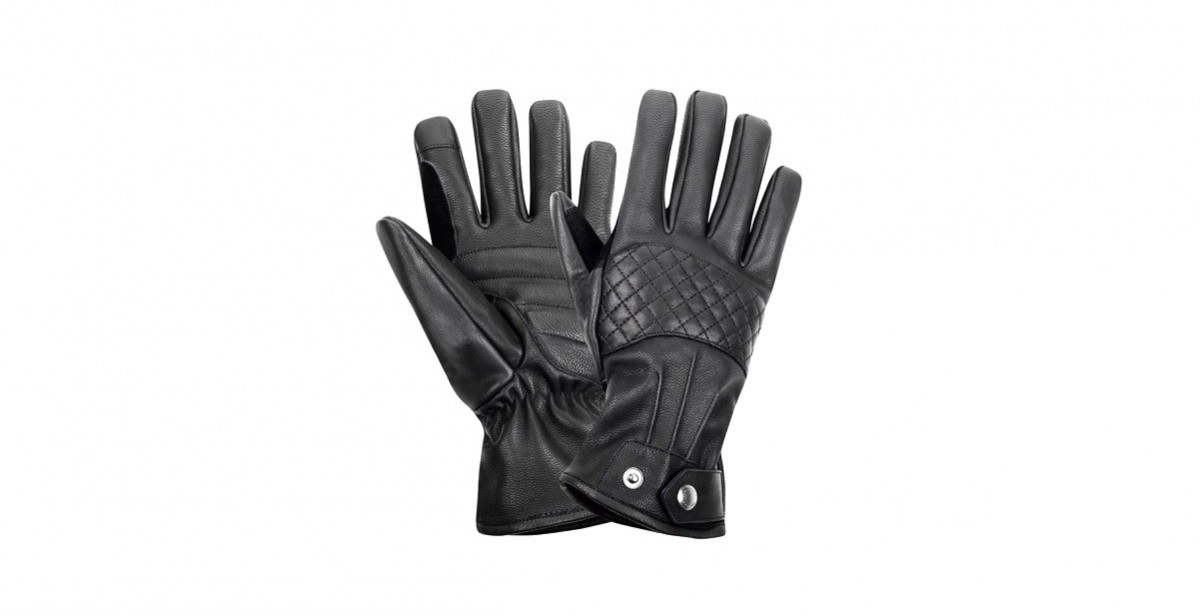 The Belstaff Esses Glove is a new release from the historic British motorcycle gear manufacturer for 2015. Far from being just another good-looking glove with no real protection built-in, the Esses glove has flexible D3O protective armour across the knuckles and palms with an outer shell of full grain goat napa leather.

The internal lining is a waterproof and breathable light wool and somewhat brilliantly, the tip of the index finger on both hands has a patch of touchscreen friendly leather to save you the hassle of removing your gloves when you need to update your GPS device, answer calls or snap a picture with your phone. 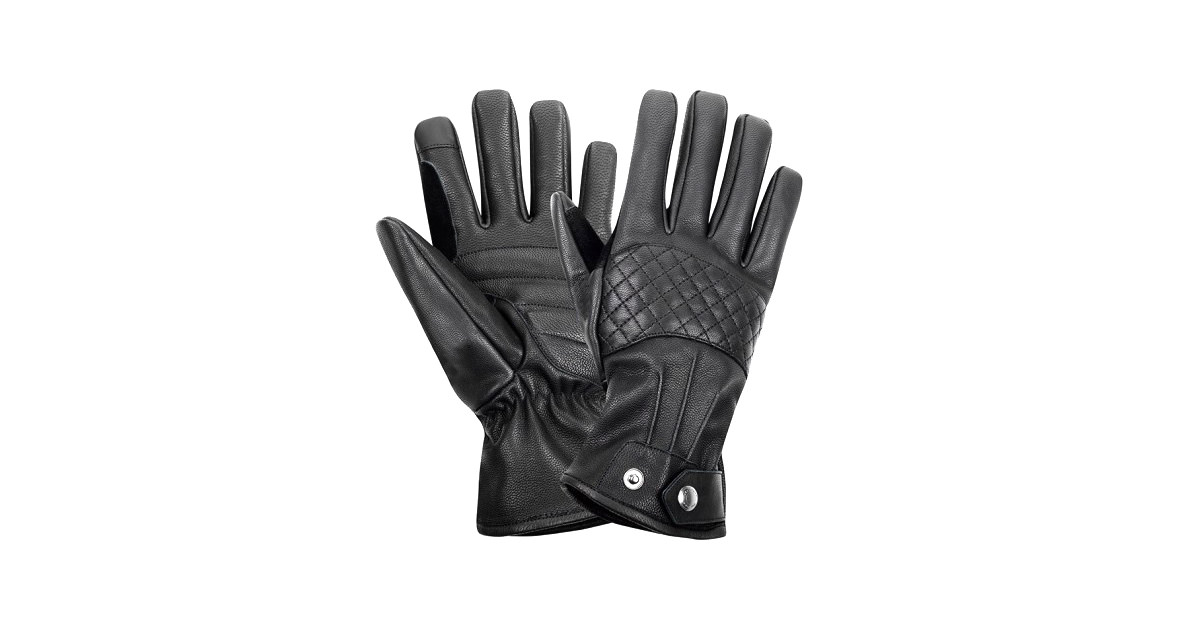 The Ariel Nomad is the slightly more muddy sibling of the Ariel Atom, the Atom being one of the most driver-focussed cars in the…

This is a fully functional Bristol Siddeley Viper turbojet engine, it’s the only known example in working condition with an afterburner installed, and it’s currently…

This was the rear wing fitted to Mario Andretti’s ill-fated Lotus 79 Formula 1 car, the same car he used to set the pole…