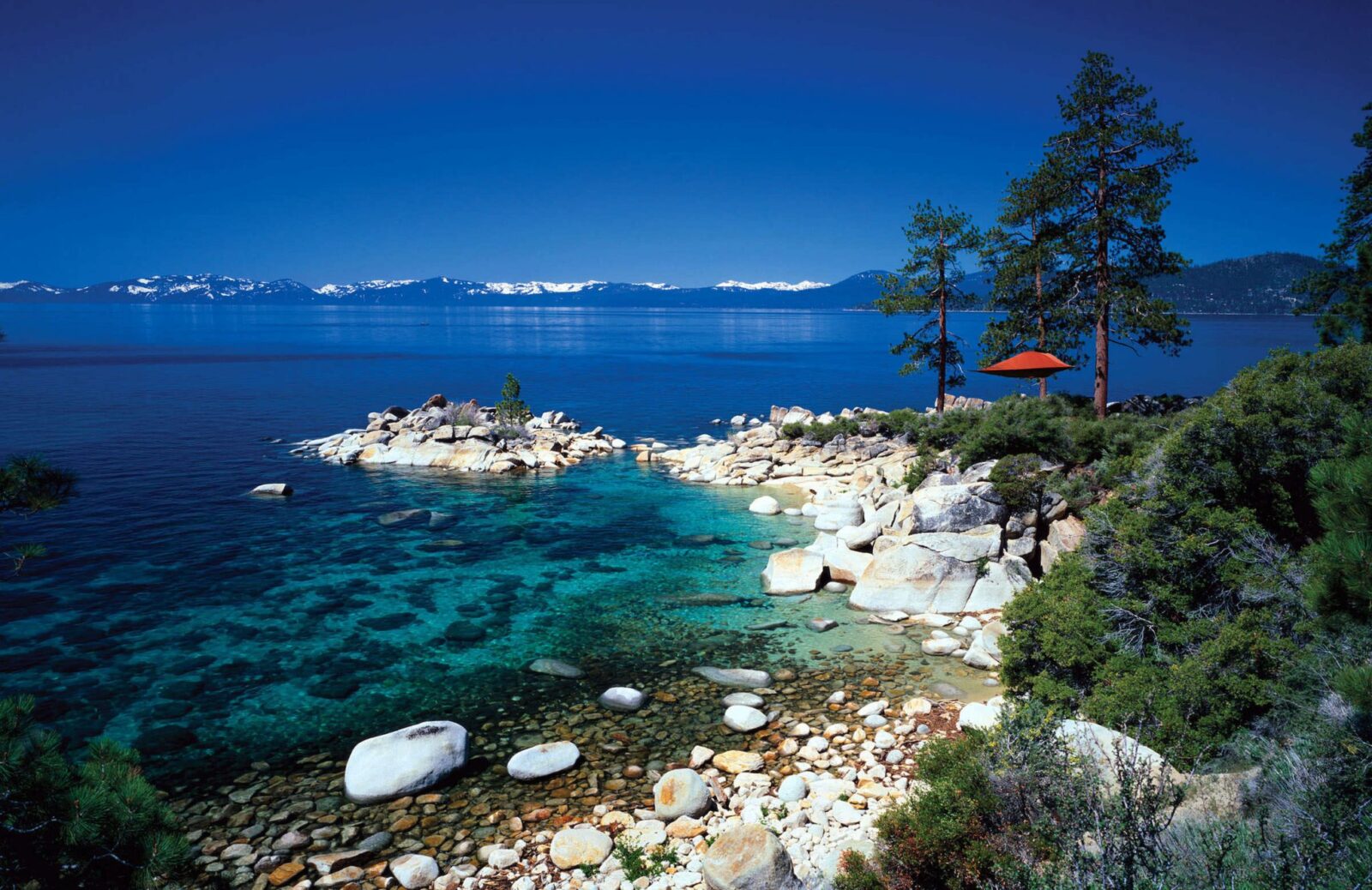 The Tentsile Stingray Tree Tent is described by its designers as a “portable tree house”, it’s essentially a tent that you suspend in the trees using 3 high-strength cables – It’s also possible to set the tent up on the ground in the same way as a normal tent, making it usable in just about any terrain you’re likely to encounter.

The Stingray is capable of sleeping 3-adults in comfort and comes with a full insect-mesh roof, it also ships with a removable waterproof fly that can be fitted over the top to keep rain/snow out or heat in, depending on the weather conditions where you’ve set it up.

Once deployed, the tent measures 13′ x 13′ x 13′ and it weighs in at 7.9 kilograms (19lbs) making it realistically carryable when hiking or riding a motorcycle off the beaten trail. The maximum load is listed as 400 kilograms (880lbs), but if you and your 2 friends have a combined weight of more than that, I really don’t think you’ll be the kind of person to go hiking in the first place.

The ratchets and straps have a 2.5 tonne minimum breaking strength and the floor of the Stingray is reinforced with over 20 metres of seatbelt material. The internal height of the tent is 110cm (3.5′), meaning you’ll be able to sit but not stand inside and the removable waterproof fly is offered in 12 colours including camouflage – useful if you want your tree tent to blend in as much as possible with the local flora. 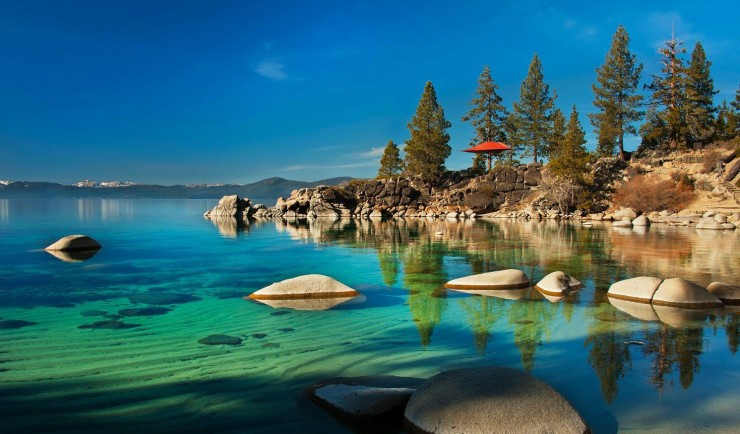 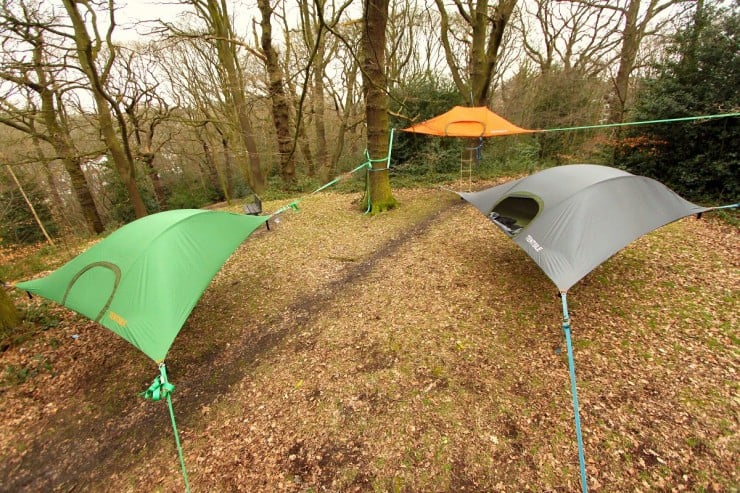 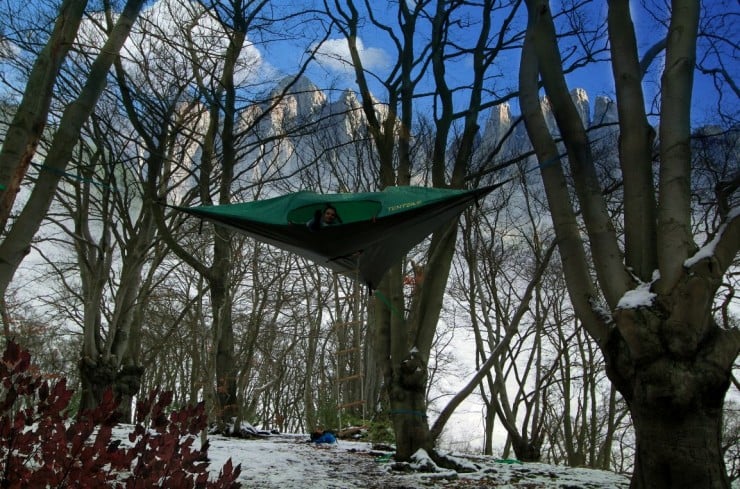 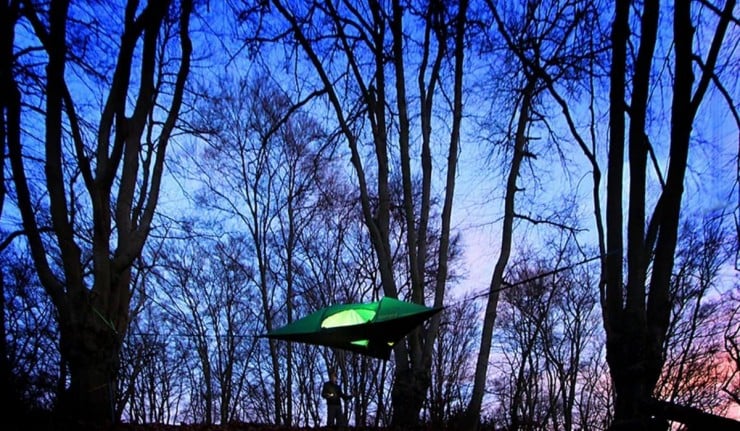 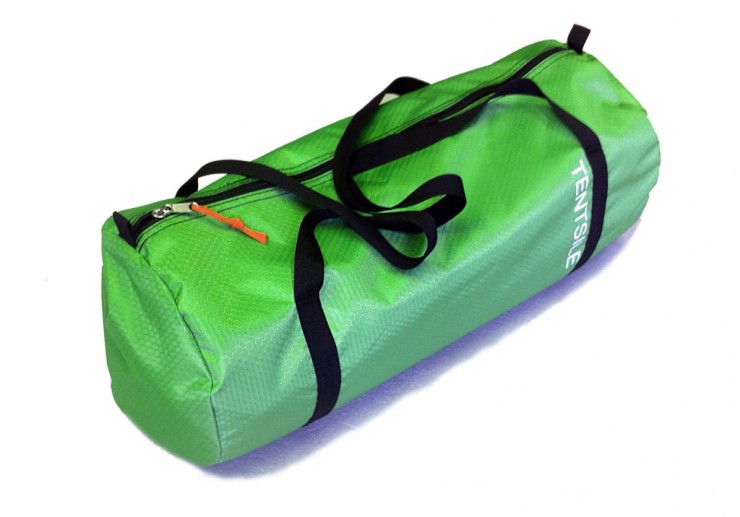 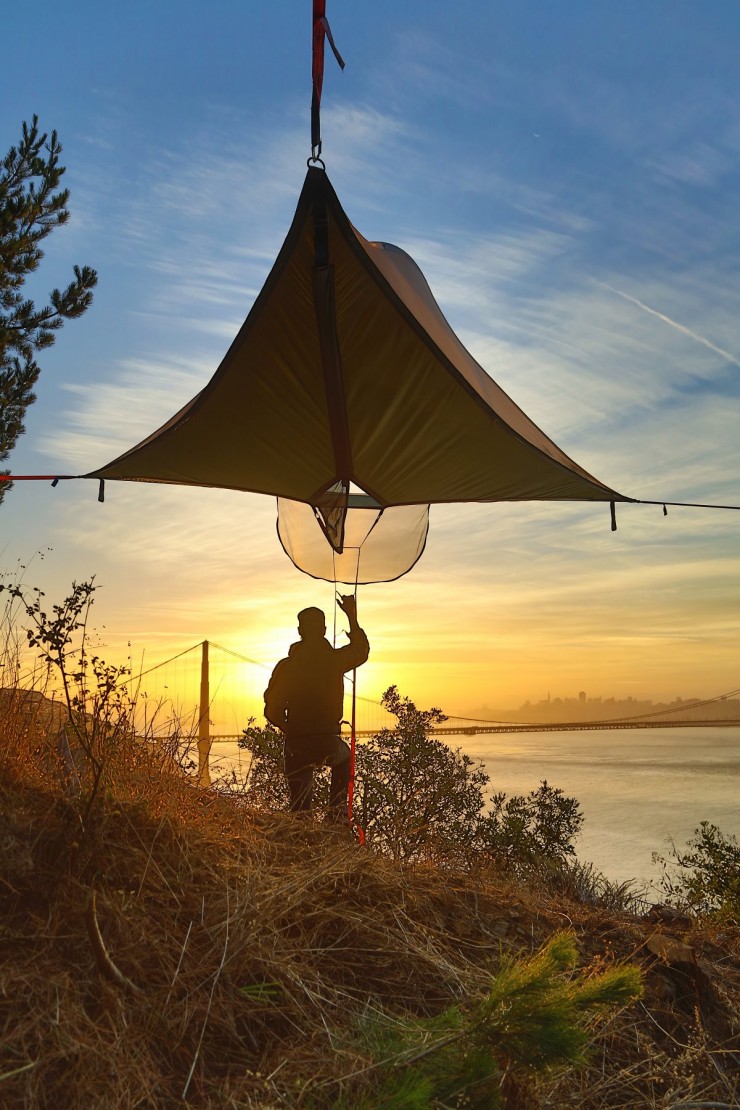 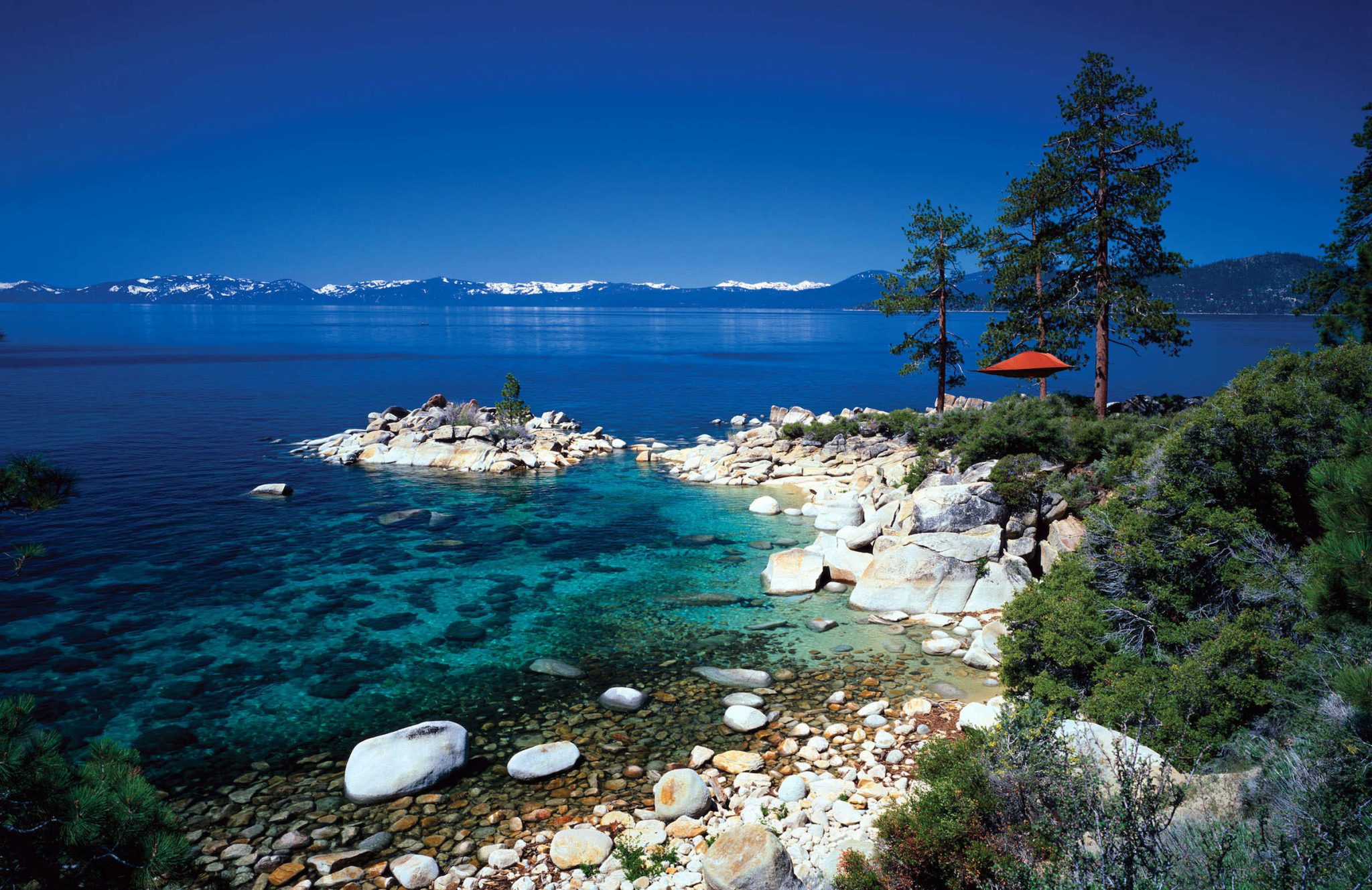