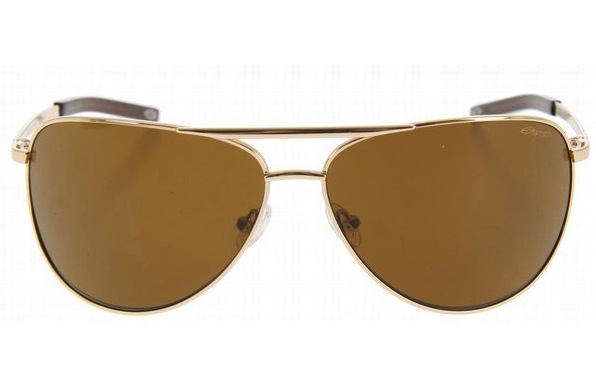 The Serpico range by Smith Optics falls into the retro-aviator category, not a bad thing nowadays considering many newer sunglass-styles leave you looking like a surprised and slightly angry bumblebee.

Smith uses carbonic lenses (it’s a hard polycarbonite, not glass) to avoid the risk of getting broken glass thrust into your delicate little eyeballs should you perform an accidental dismount off of whatever it is you were riding.

They come in a wide variety of colours and sizes and prices start at a reasonable $95 USD. 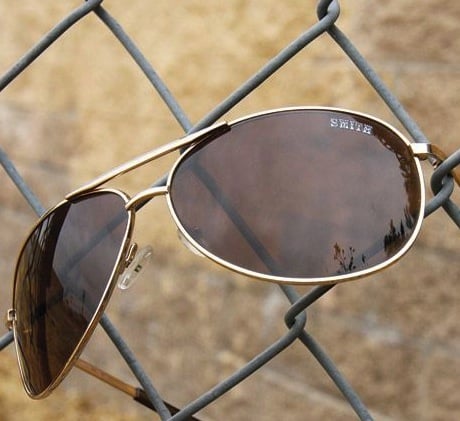