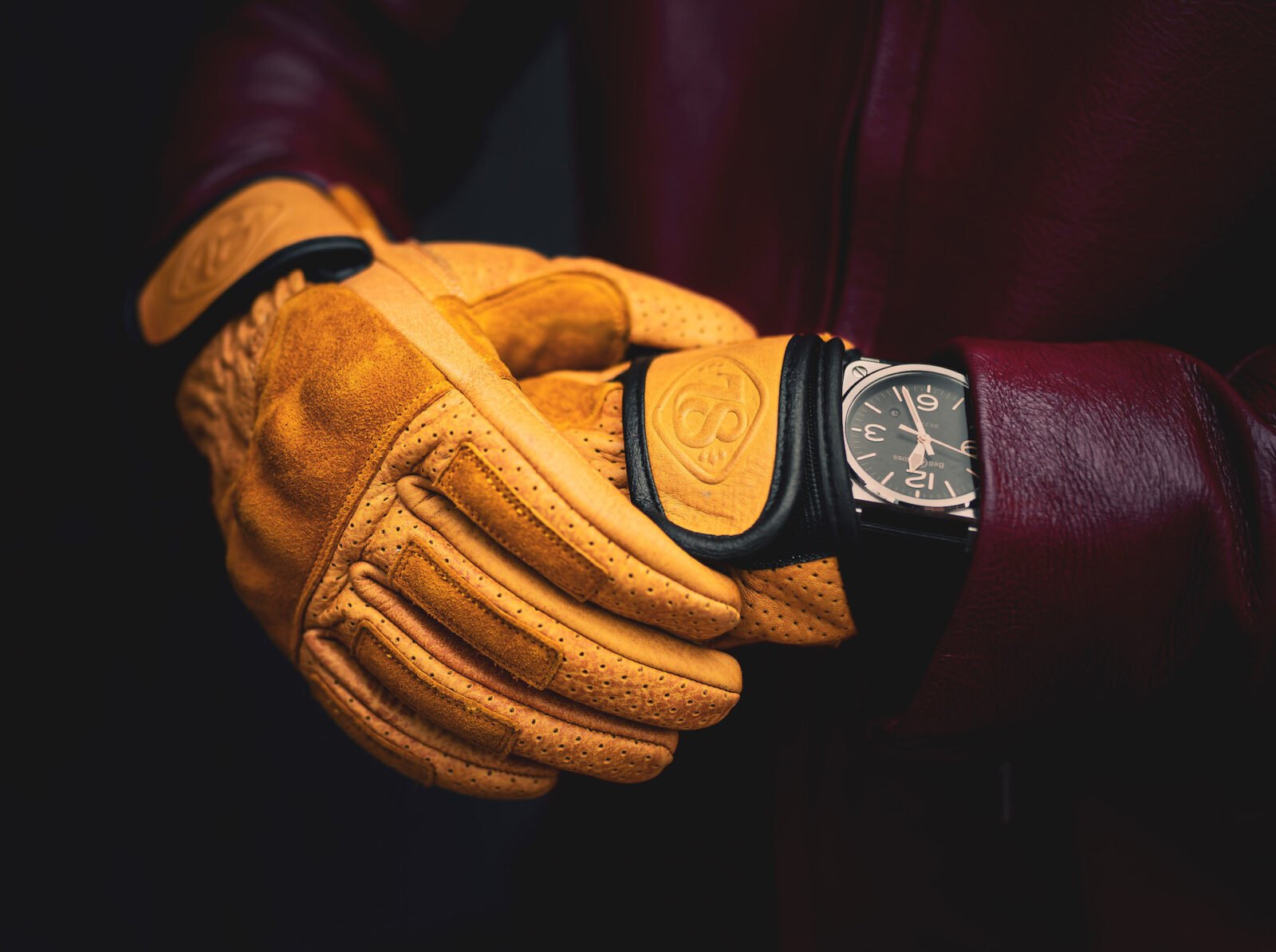 These are the new Seraph gloves by the 78 Motor Company, they were originally sketched out on a napkin during a pre-Covid flight and during a lockdown the company founder Anthony worked through several prototypes before settling on the final design.

Each pair of gloves are constructed from calf leather and nubuck suede, and importantly the gloves have smart touch panels on both the finger and thumb using highly-durable conductive materials. This allows you to use touch screen devices while gloved up, saving time when you need to answer a call, change the playlist, or update a GPS route on the go.

The team at 78 deliberately gave the Seraph glove a slightly longer cuff so it can be worn either on top of or under the sleeve of your jacket. The leather used in the gloves is pre-waxed for a classic patina, and they use a semi-elasticated wrist with a thick velcro closure for a secure fit. 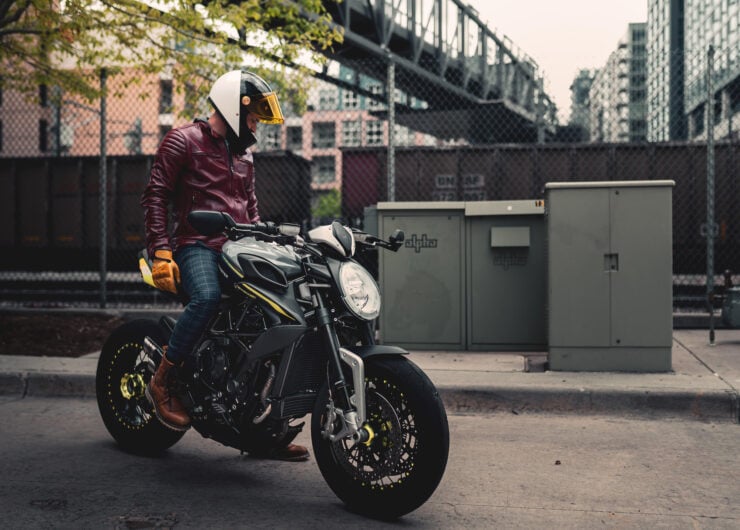 The leather used on the glove uppers is perforated, this is to ensure you still get plenty of airflow when wearing them – it helps to avoid sweat build up in the summer and it doesn’t compromise the leather’s natural anti-abrasion properties.

For additional strength and safety double stitching is used on all panels with an over-laid triple stitch thumb joint. Palm and knuckle panels are double-layered for abrasion with extra padding in pressure areas, and the knuckle has moulded polymer armor with a neoprene lining.

The 78 Motor Company is offering the Seraph gloves in limited numbers, sizing ranges from S through to XL and there are three colorways on offer; Sahara Yellow (shown here), Chestnut Brown, and Sable Black. There’s also a sizing guide on the site to help you measure your hand and order the correct size gloves first time. 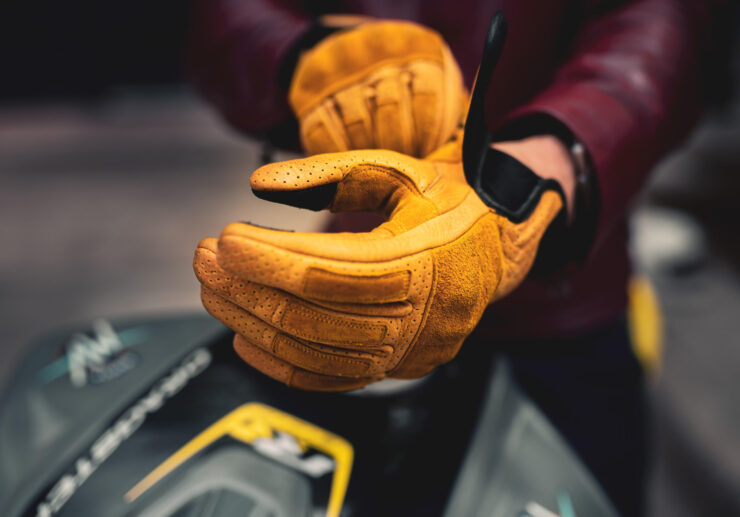 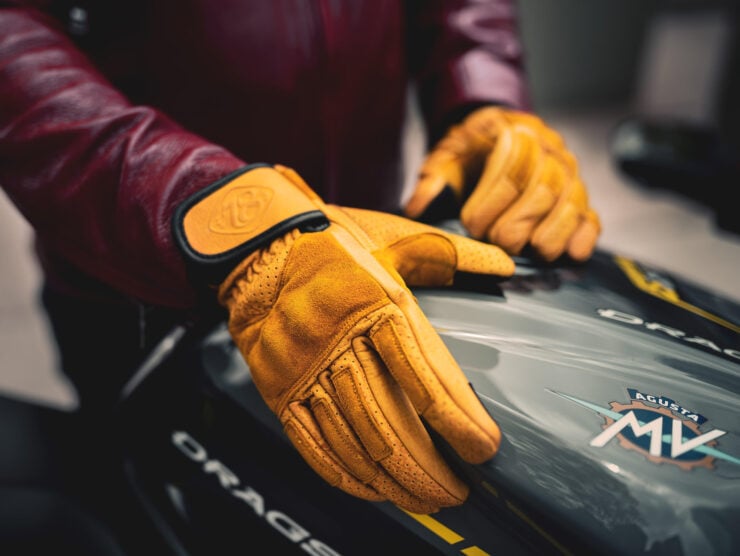