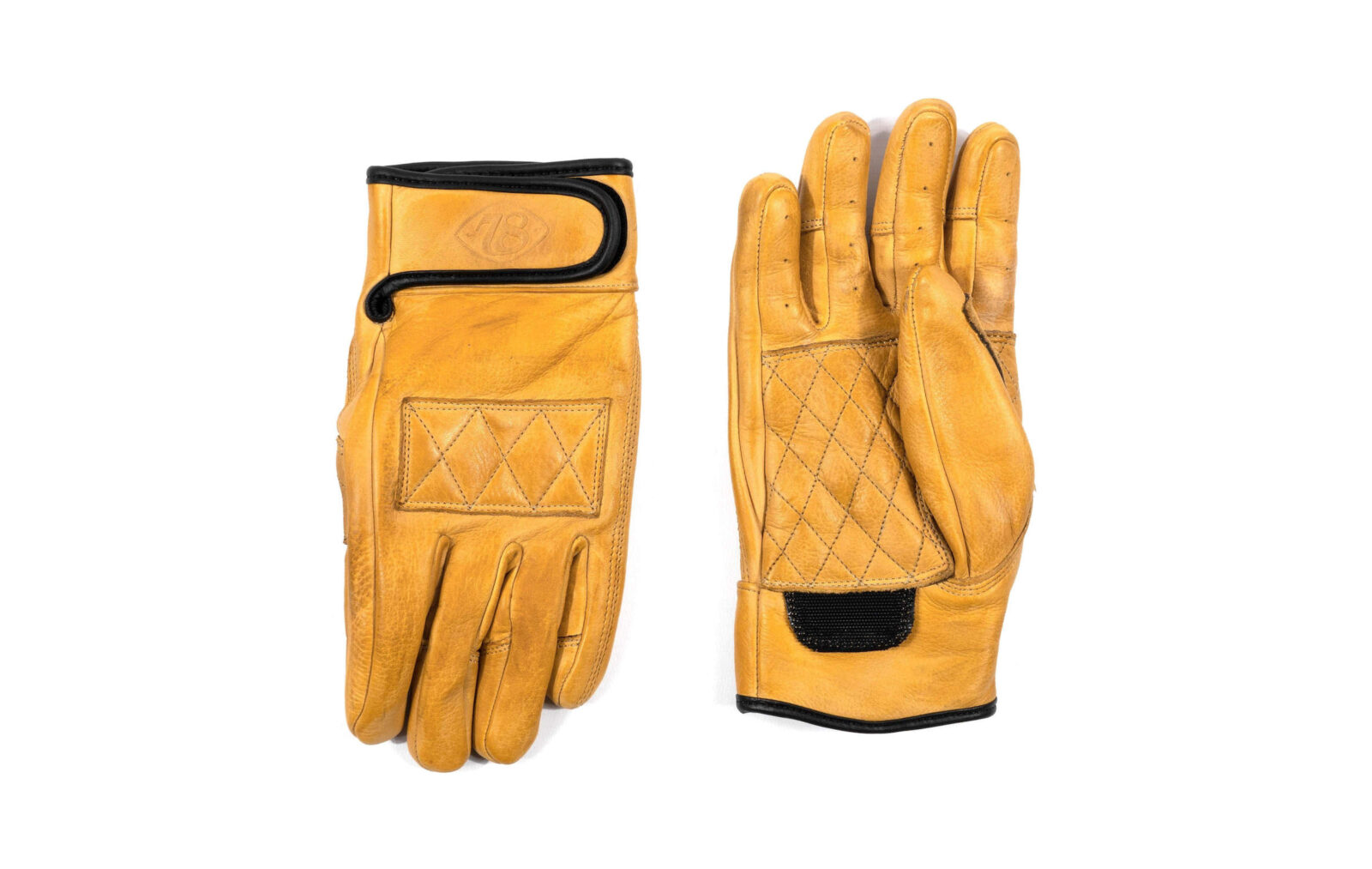 The new Sirocco motorcycle gloves by 78 Motor Co are designed for three-season use during the cooler months, they have a soft micro-fleece insulating liner to keep your hands warm and comfortable and each pair is made from high-quality, pre-waxed 1.3mm aniline cowhide leather.

78 Motor Co is run by a talented Irishman named Anthony who’s travelled extensively on motorcycles – including a solo trip from Southern England to Ulaanbaatar, the capital city of Mongolia. By the end of that journey his motorcycle gear was in tatters, and he decided to set to work designing and making motorcycle gear that can handle whatever you throw at it, and come back for more.

The Sirocco motorcycle gloves are a continuation of this philosophy with double and triple stitching throughout using heavy duty waxed thread, internal stitching for abrasion resistance, and a diamond stitched, double-layer padded palm and hand back. The gloves use a Velcro wrist strap to stay attached, and handily they have micro-Velcro buddy tabs to hold gloves together when off the bike.

78 Motor Co designed the gloves to have a close anti-draft fit, and they offer the gloves in sizes ranging from S through to XXL, and you can choose from three colorways (shown above and below) including blackcurrant, emerald green, and Sahara yellow. 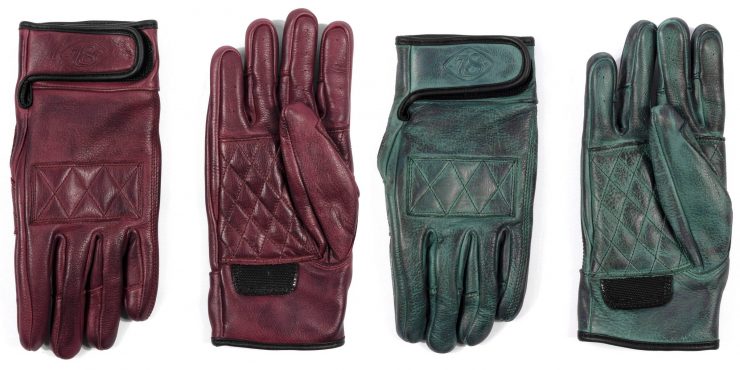 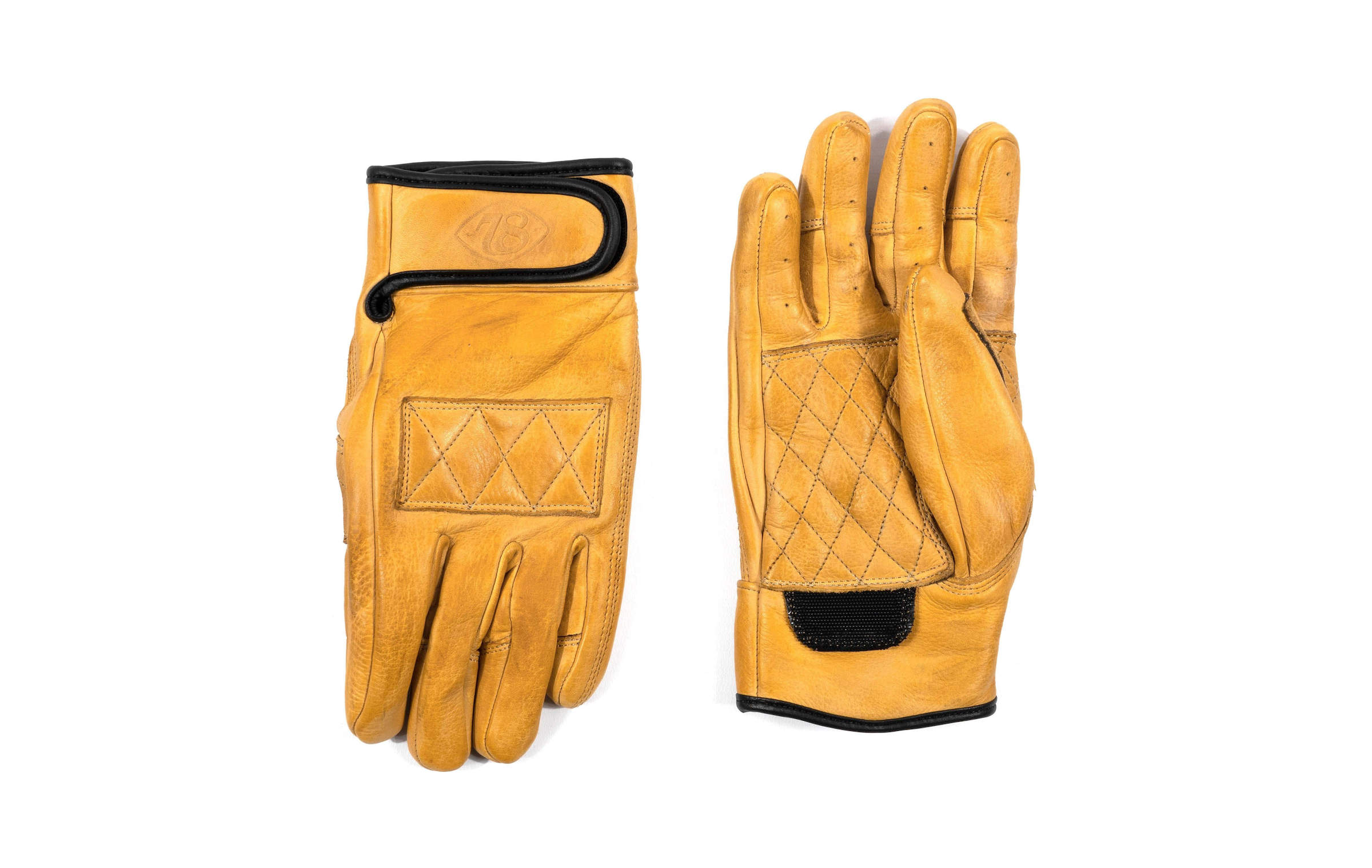