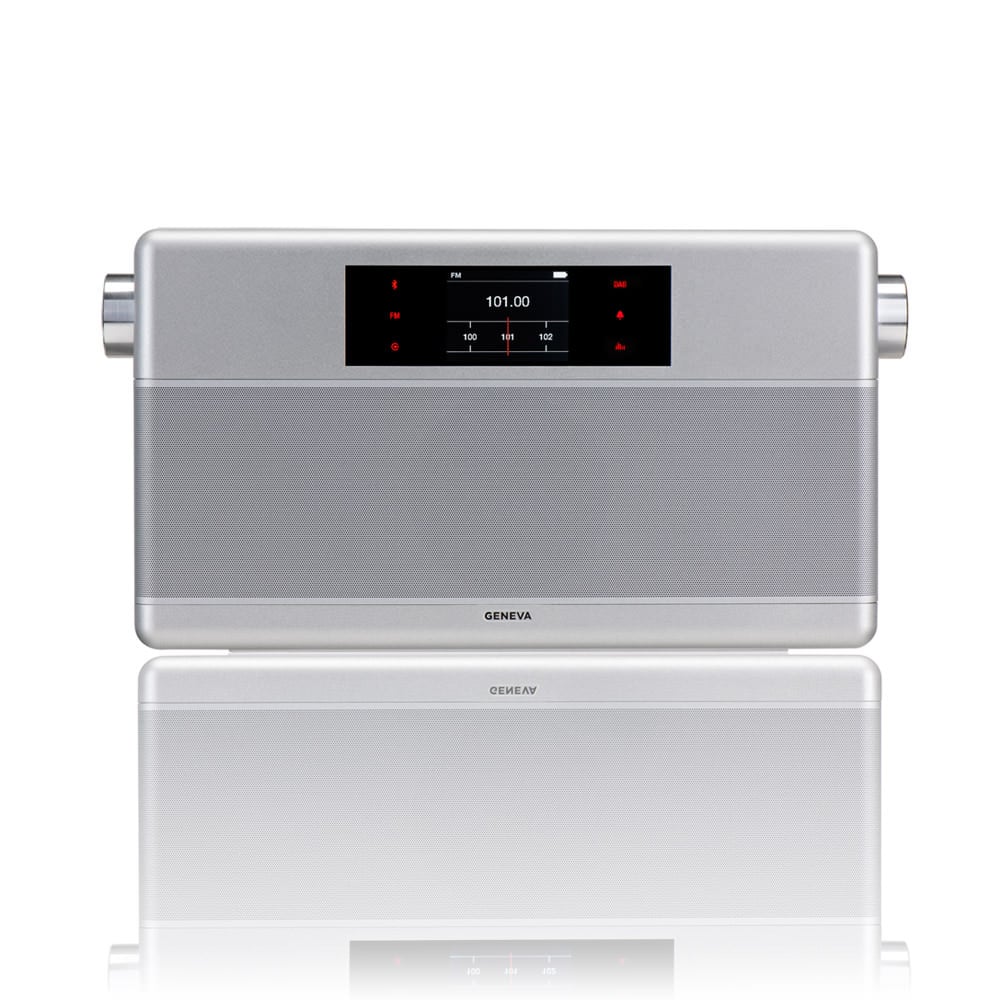 The Geneva WorldRadio DAB+ is the modern equivalent of the classic AM/FM receiver from days gone by, the Geneva model is capable of receiving FM radio as well as DAB/DAB+ (internet radio) which allows you to listen to radio from any station in the world with the twist of a dial.

The industrial design of the unit is such that it’d look perfectly at home in a kitchen, shed, garage or decommissioned missile silo – it’ll also never, ever go out of style.