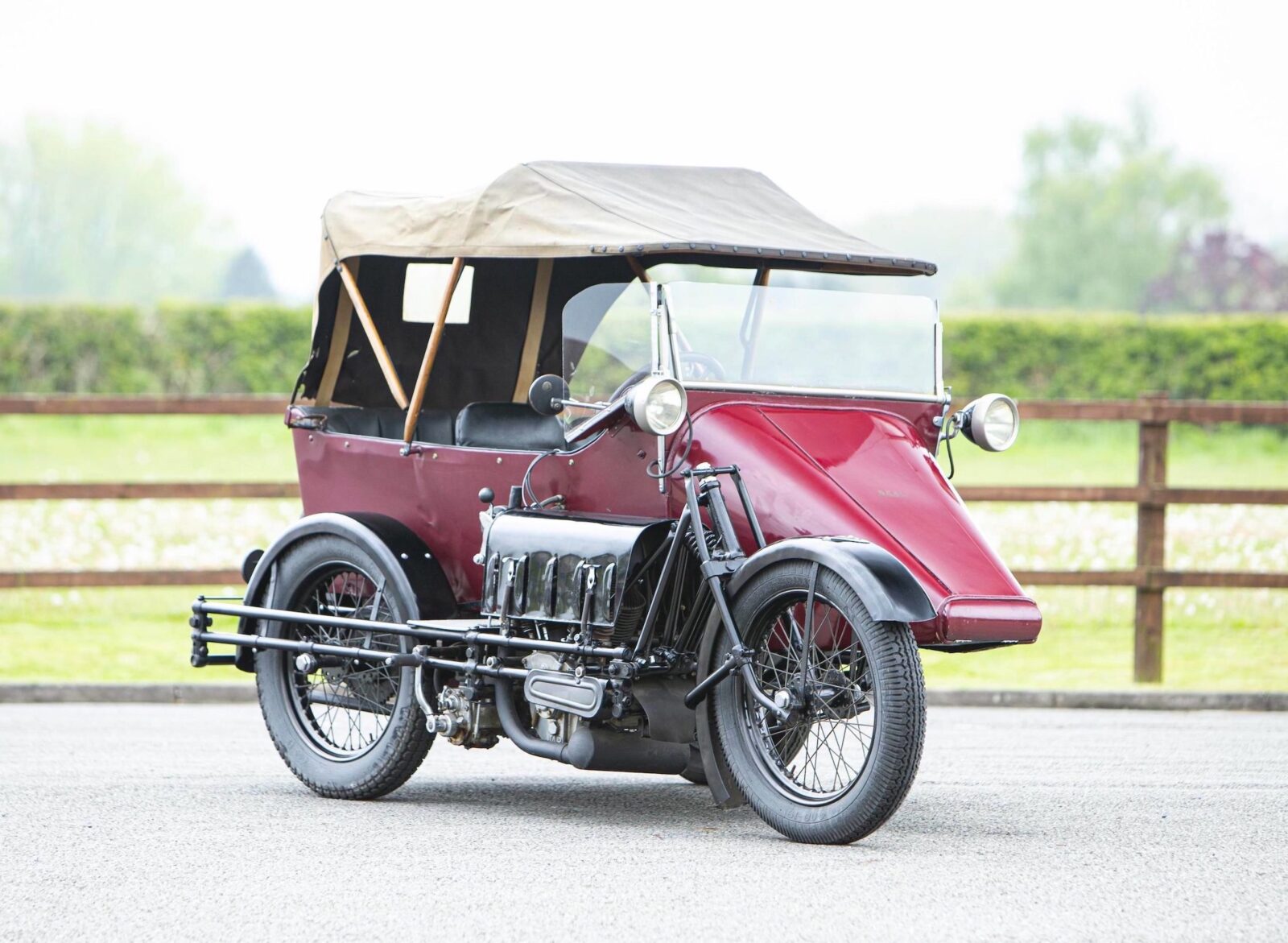 This is one of just two surviving examples of the unusual SEAL Family Motorcycle, it’s essentially a half car, half motorcycle hybrid with a sidecar that can seat four. The motorcycle itself has no seat at all, and the sidecar contains a steering wheel and the controls for the motorcycle’s clutch, throttle, gears, and brakes.

The first question you probably have is why someone would design a vehicle like this and the answer is very simple – taxes. As a British three-wheeled machine the SEAL was taxed as a motorcycle which was far less expensive that automobile tax, it also only cost as much as a motorcycle combination – that is, a motorcycle with a sidecar attached.

Many other manufacturers created their own three-wheelers to target this same loophole, the most famous of which must certainly be Morgan who are still famous today for their reverse tricycles.

Most of these vehicles would be killed off by more traditional four-wheeled cars like the Austin 7, which was small and cheap but a lot safer to operate and far less likely to topple over.

This vehicle design was first produced by Haynes and Bradshaw from 1912 to 1920, and then by SEAL for a number of years until at least the early 1930s, after which time the company seems to have ceased operations. 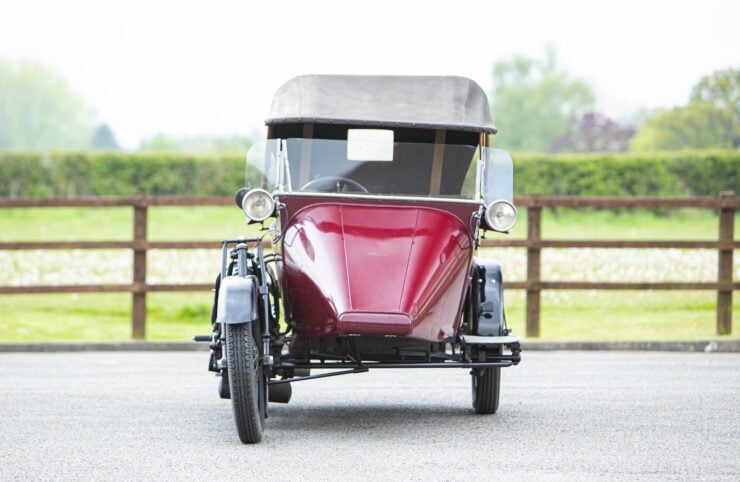 Above Image: The positive camber of the vehicle when viewed from the front is largely cancelled out once the passengers are seated as their weight helps to compress the suspension.

Unlike a regular motorcycle with a removable sidecar, the SEAL used a single tubular frame so the two halves were not able to be separated. The motorcycle itself had no seat or controls, and the sidecar was equipped in essentially the same manner as an early cycle car.

The model you see here was designed to accommodate a family of four, with two adults in the front and two children in the back, although exactly how comfortable this would have been is debatable. It’s clear that navigating right-hand turns would have warranted significant caution, particularly with a full load.

Both regular and commercial versions of the SEAL were available, the commercial version had a van-like body on the side for carrying cargo,  but it could also be ordered with a simple tray for a slightly lower cost.

Early versions of the vehicle were powered by a 770cc JAP V-twin engine and had tiller steering, this was a reasonably powerful engine for the era, so driving the SEAL must have taken no small amount of skill. 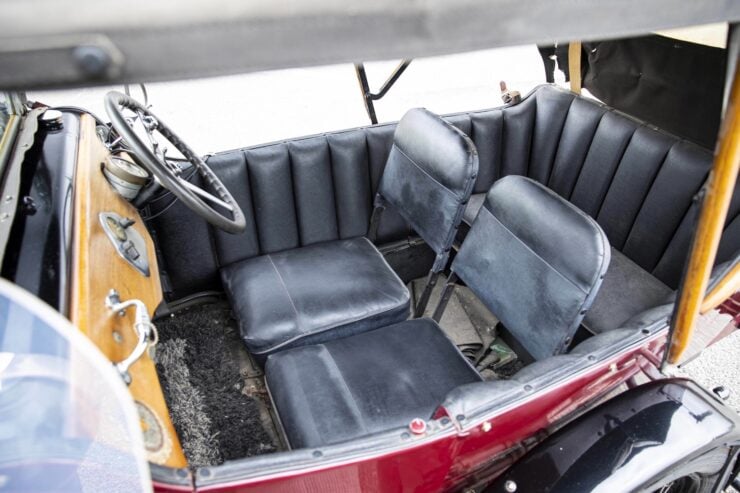 Above Image: The sidecar can hold two adults and two children, and it has a folding top.

Later vehicles like the one you see here were fitted with the even more powerful 980cc JAP V-twin, and they had slightly more refined controls with a proper steering wheel.

As mentioned above, this is believed to be one of just two survivors of this model, meaning it has obvious historic importance, and it will likely end up in a private collection or a museum.

The original registration number in the UK of MB 9768 has now lapsed and the listing explains that it is not recorded in the HPI database – as a result any prospective buyer would need to do some due diligence if they wanted to ensure it could be reregistered and driven on the road.

With a price guide of £16,000 to £20,000 this must surely be one of the least expensive ways to get yourself on the controls of a 980cc JAP V-twin, though you’ll likely stop traffic wherever you go and gather crowds when you stop for fuel.

If you’d like to read more about the endearingly unusual SEAL Family Motorcycle Combination you can click here to visit the listing on Bonhams. It’s due to cross the auction block on the 4th of July in England as part of The Summer Sale auction. 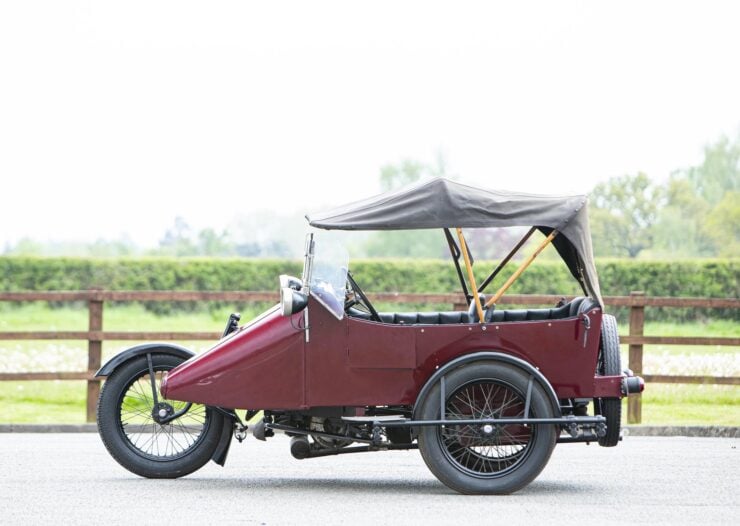 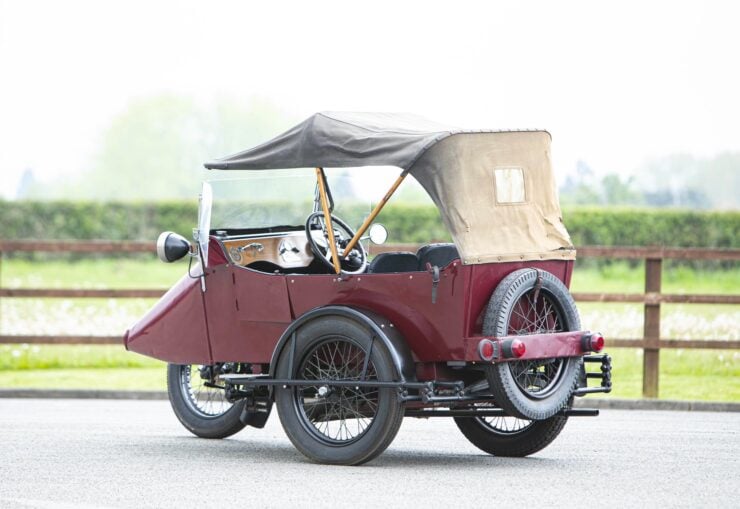 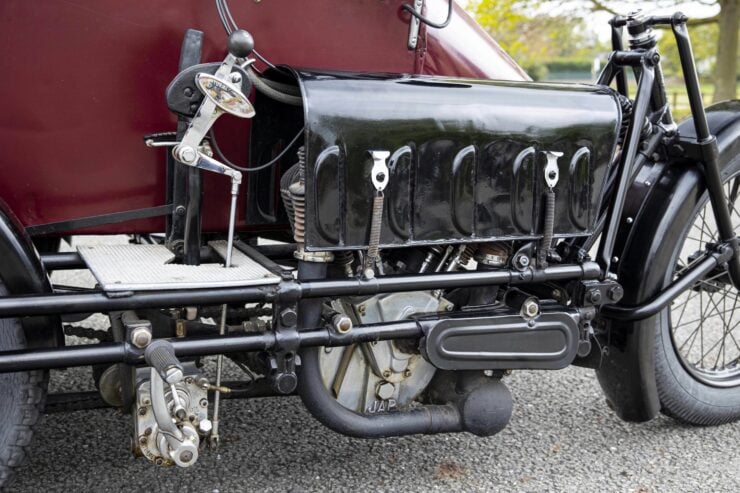 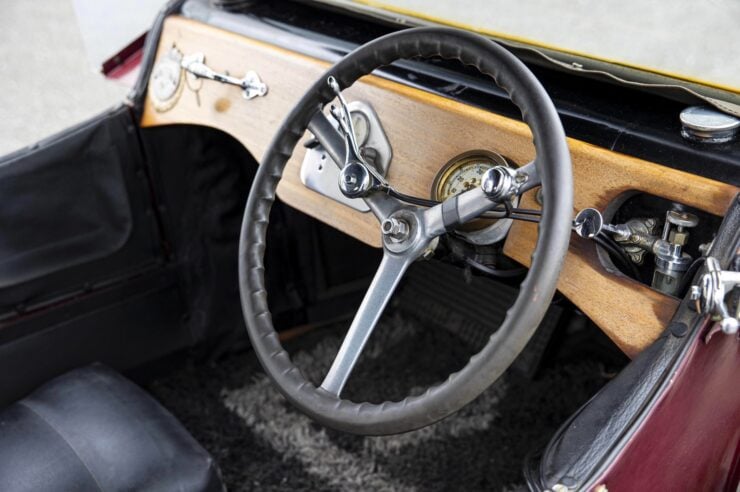 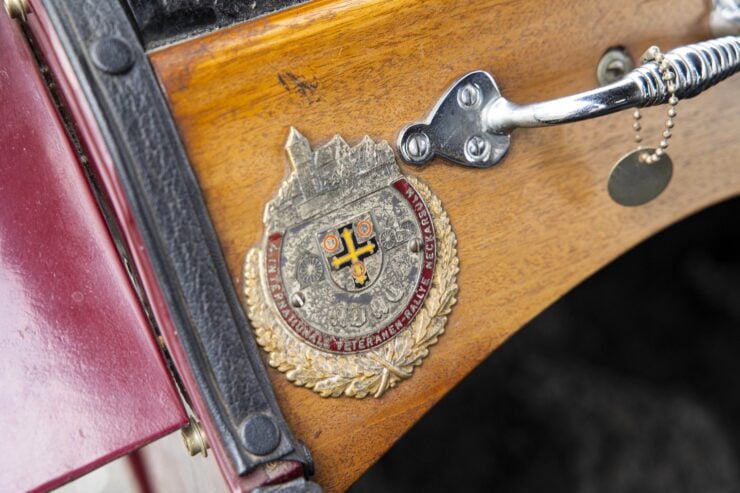 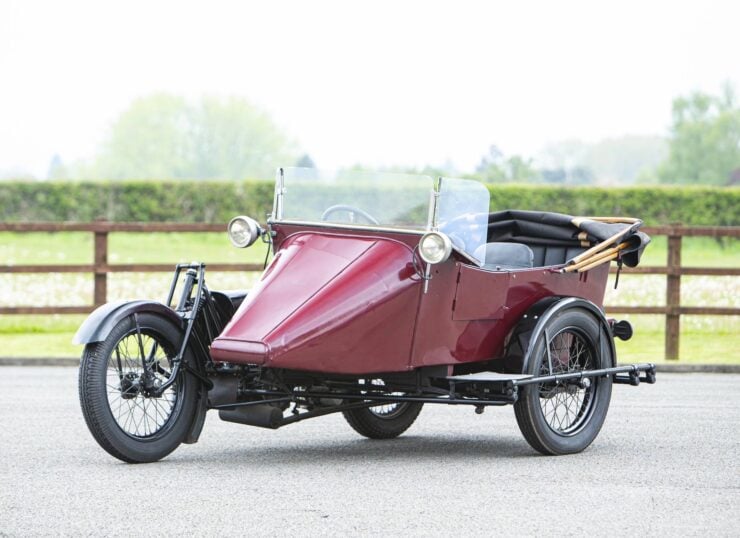 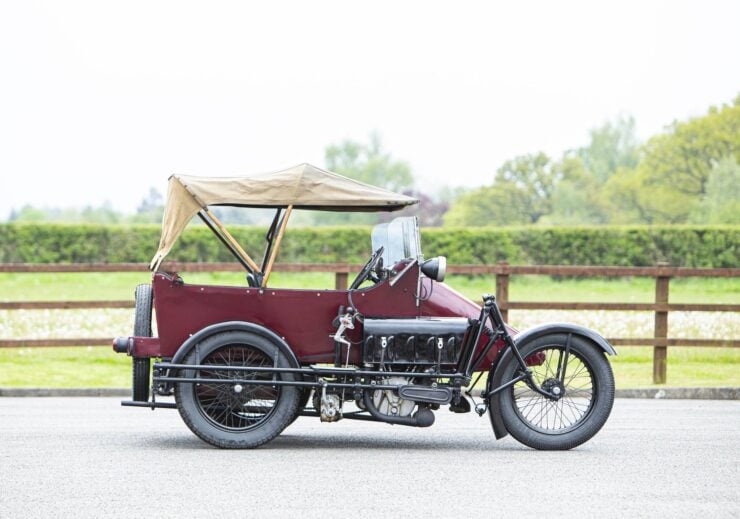 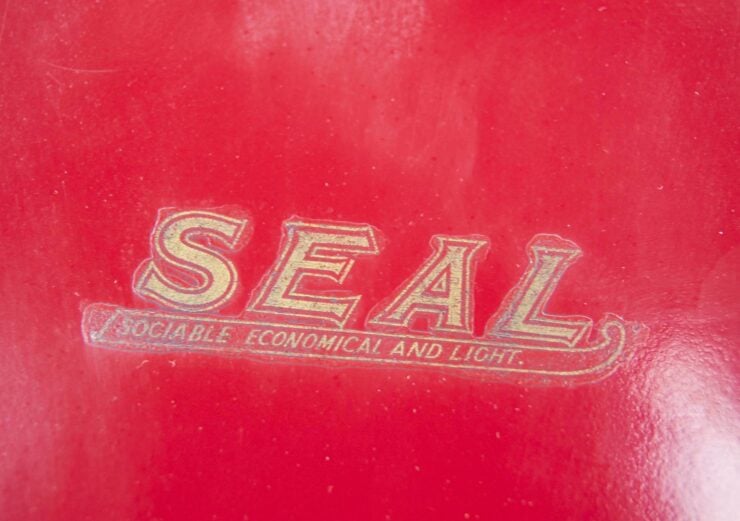 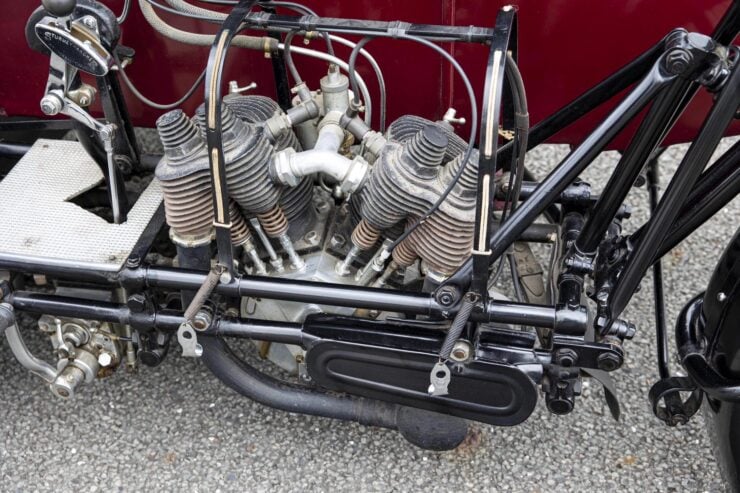 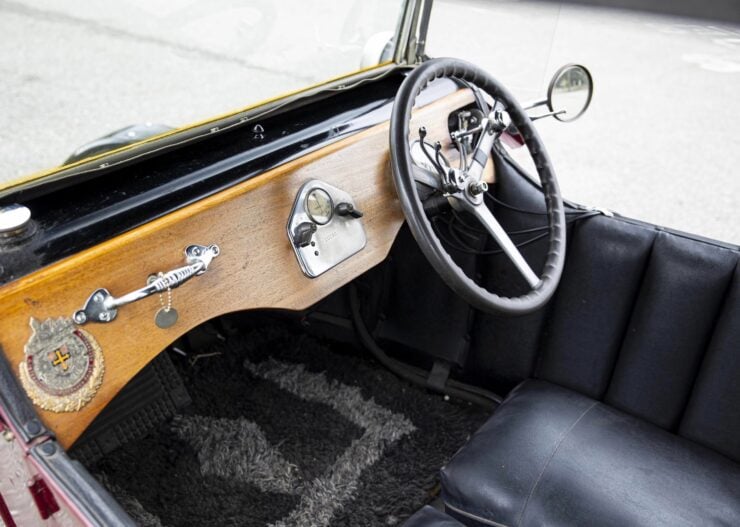