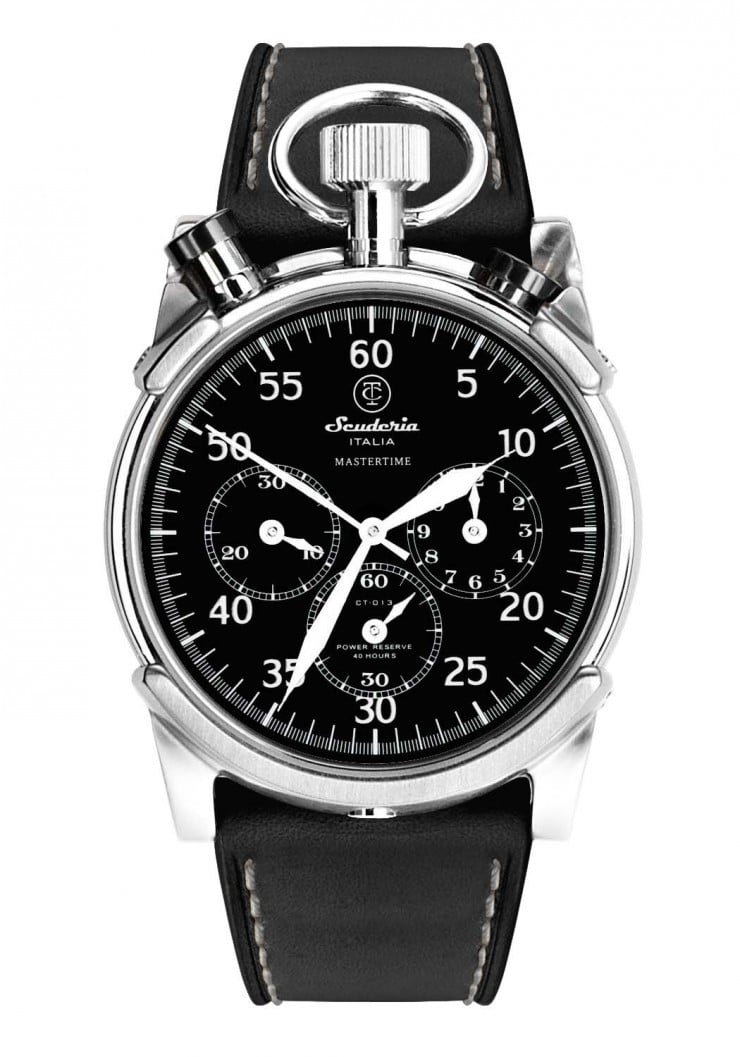 The CT Scuderia Master Time Automatic is one of the newer offerings from the boutique Italian watchmaker, it has a 25-jewel automatic Swiss movement that features a 40 hour power reserve that was specifically chosen for its accuracy.

Following in the motorsports tradition of their other watches, the CT Scuderia Master Time is designed to work both as a wristwatch and as a stopwatch, it can be worn either around the wrist – or with the strap removed it can be worn on a lanyard around the neck for monitoring lap times. 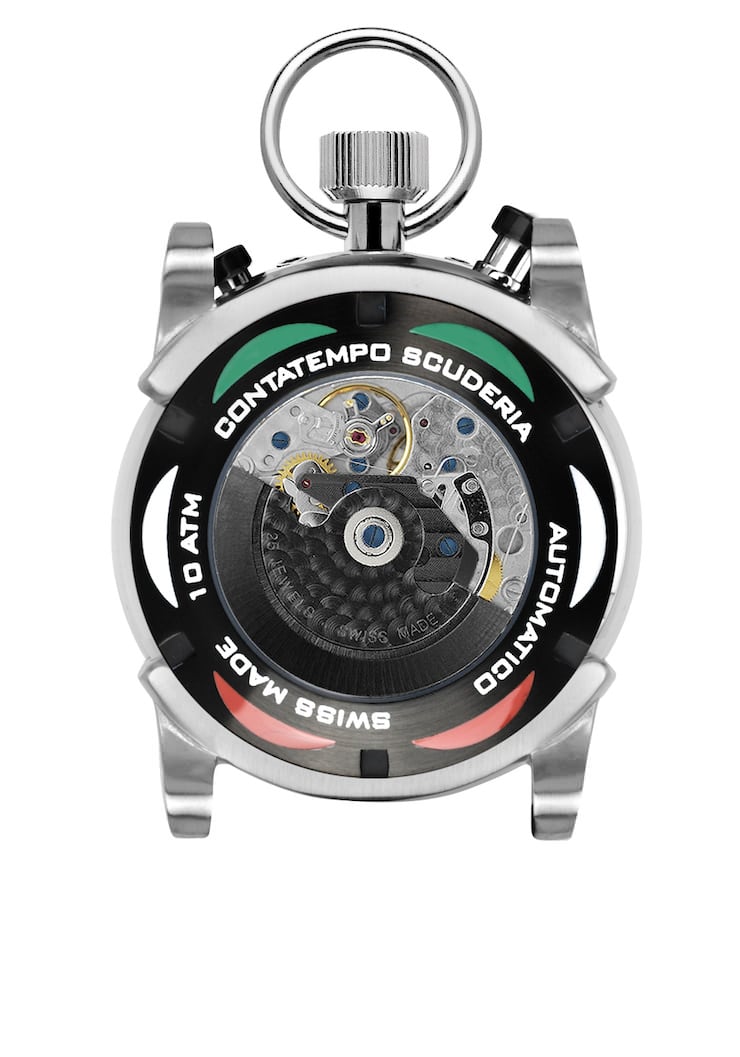 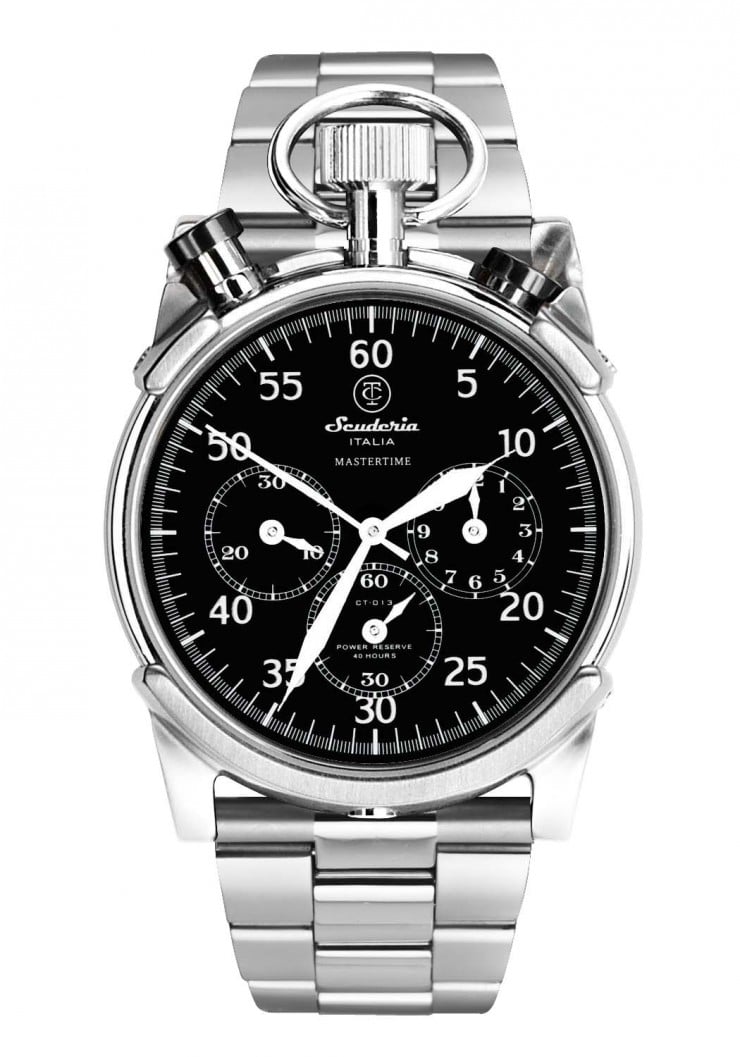 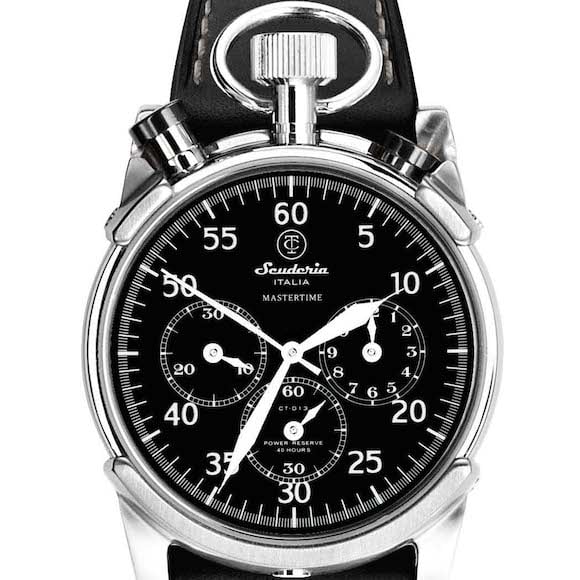 Facebook Twitter WhatsApp Email The Breitling Superocean Automatic 44 is one of the newer offerings in the Superocean dive watch model family. Many associate…