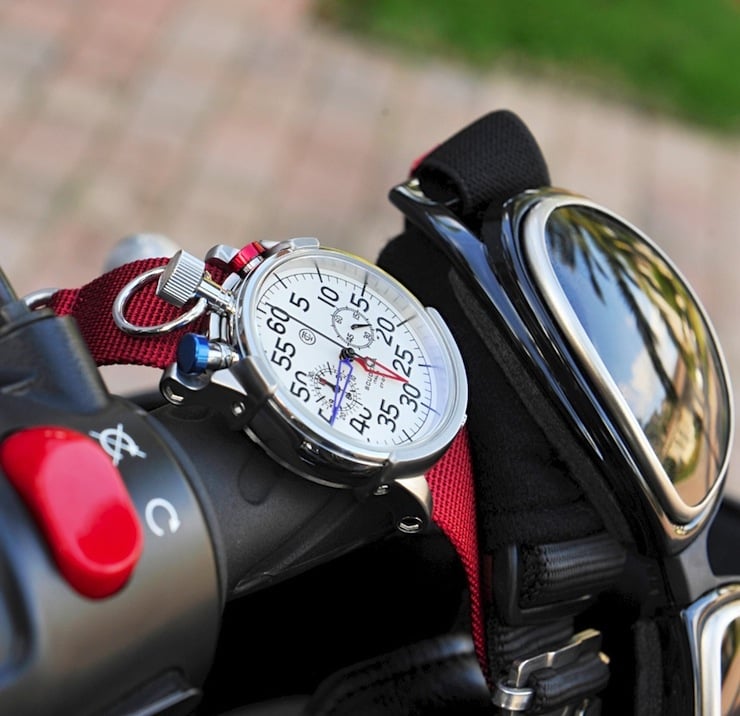 The new Café Racer series of watches by ContaTempo Scuderia are designed to be worn as either wristwatches or around the neck on a lanyard as a stop watch, this strikes me as being quite clever and potentially very useful, if you’re the kind of person who records lap times as they should be recorded – with a stop watch and a pencil.

The stop/go buttons on the watch are positioned at the top, specifically for use as in stop watch mode, the internals of the 2012/13 ContaTempo Scuderia watches are powered by the RONDA 3520.D movement, a highly-reliable Swiss quartz chronograph that have a battery life of 54 months and contain 4 jewel bearings.

If you’ve been looking for a unique watch that’ll come in handy at the race track, you might want to take a closer look at the Café Racer series here via www.ctscuderia.com 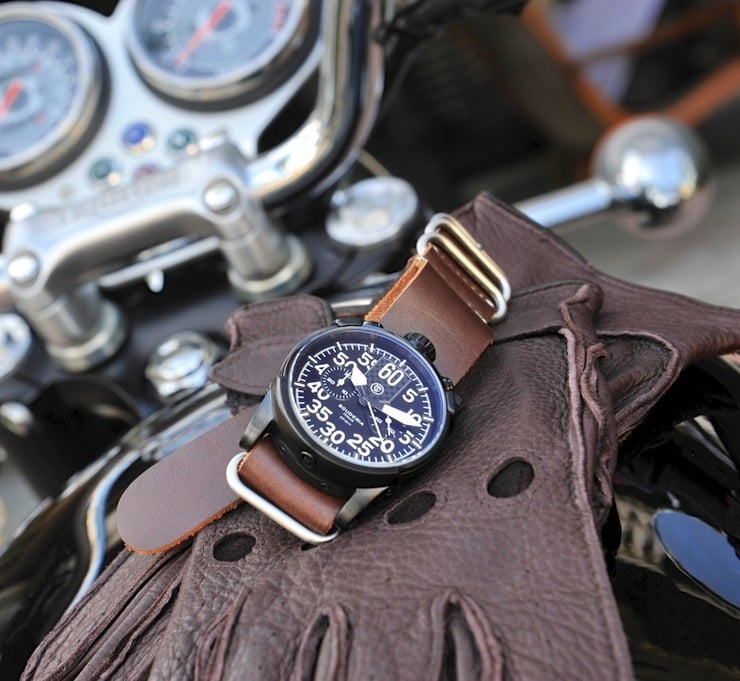 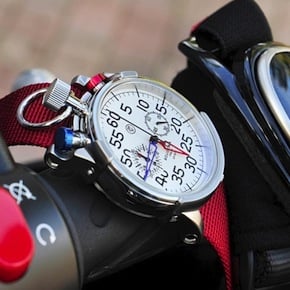