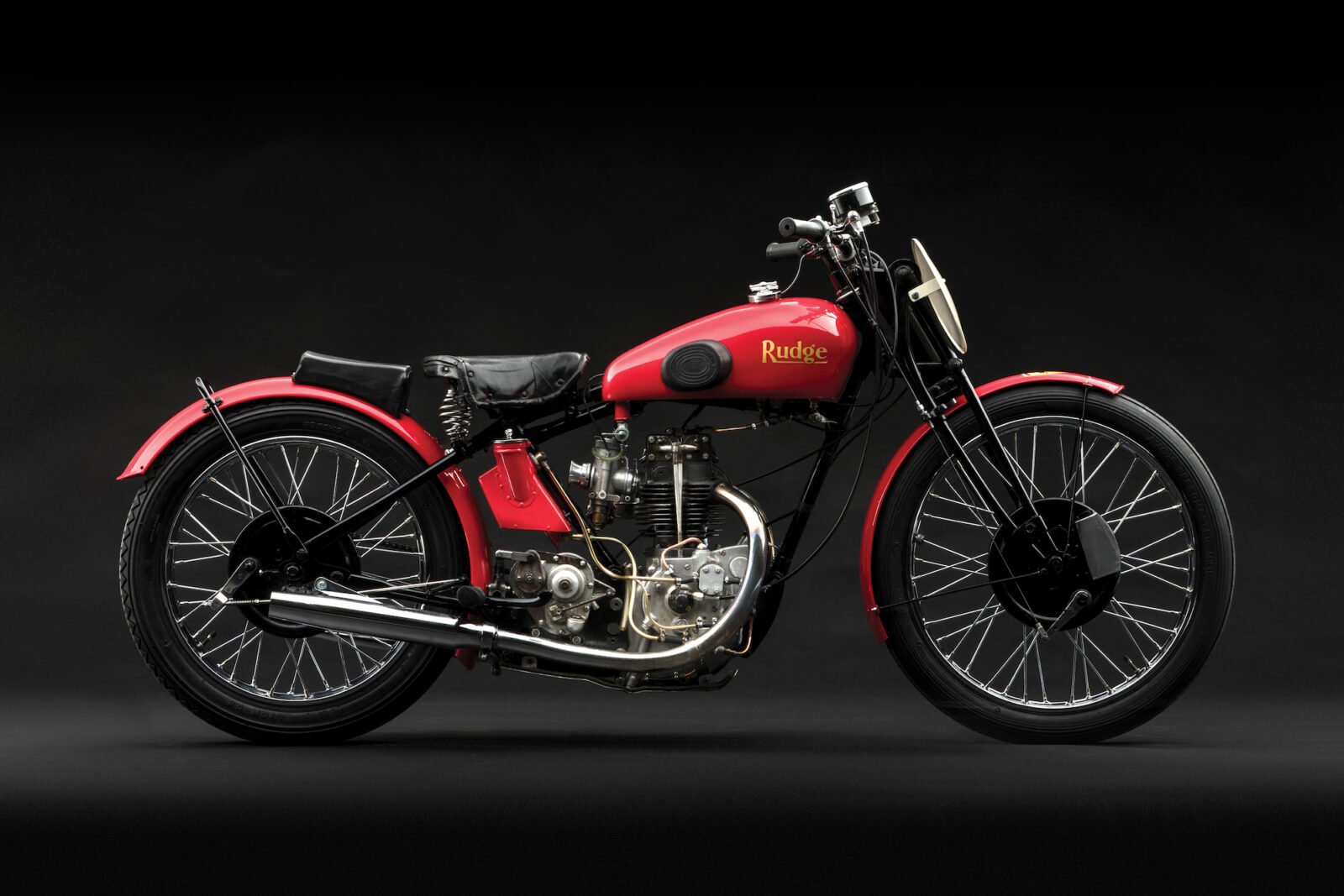 In 1932 the still-new Scuderia Ferrari decided to expand from only racing on four wheels – a new division was established to field a stable of racing motorcycles. Enzo started the Scuderia Ferrari Motorcycle Team with a view to using it as a training ground for drivers, although this might sound counter intuitive now it would have made perfect sense at the time. Both Achille Varzi and Tazio Nuvolari were champion motorcycle racers before they shifted to four wheels. A switch that’s been rarely repeated, with the obvious exception of John Surtees.

Although the italians were building many of the most advanced motorcycles in the world in the 1930s, Enzo chose proven race winners from Britain. This was a contentious decision that probably didn’t come easily to him, after all he was nothing if not a proud Italian.

As it happens, Enzo’s difficult decision paid off.

The Scuderia Ferrari Motorcycle Team won the 1932 European Grand Prix, the 1933 and 1934 Targa Florios, and the 1934 International Trophy for Speed. In 3 years they would rack up 3 national titles and an astonishing 44 overall victories.

The end of Ferrari’s motorcycle experiment came in 1935, the writing was on the wall for push rod engined motorcycles and the Great Depression had sunk its claws deeply into many motorsport budgets to boot. Enzo shuttered the team and sold on the bikes – one of which you see here.

The Rudge 500 TT is a replica race bike built specifically for privateer teams by the British marque. It’s powered by a parallel-valve 28 bhp, 499cc cast iron TT-type cylinder head, with a 4-speed close-ratio transmission, front and rear drums, an exposed chain primary, and importantly – they came from the factory with a 100mph guarantee.

The beautifully presented Scuderia Ferrari Rudge 500 TT you see here is due to roll across the auction block with RM Sotheby’s on the 8th of February in Paris, with an estimated value of between €50,000 and €150,000. If you’d like to read more about it or register to bid you can click here to visit the official listing. 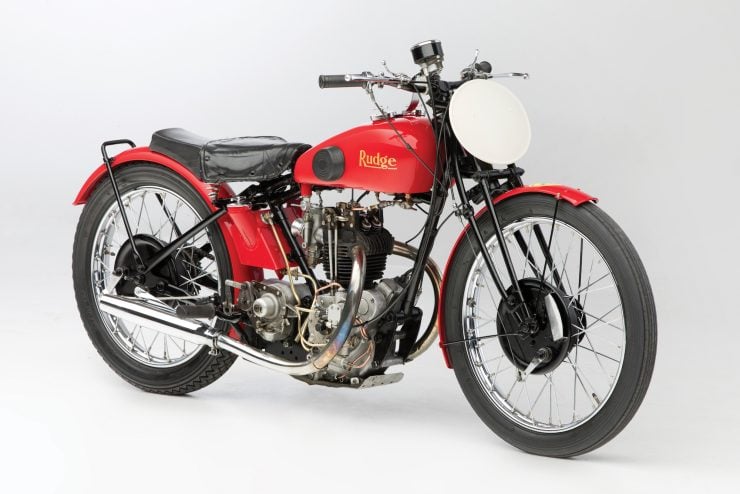 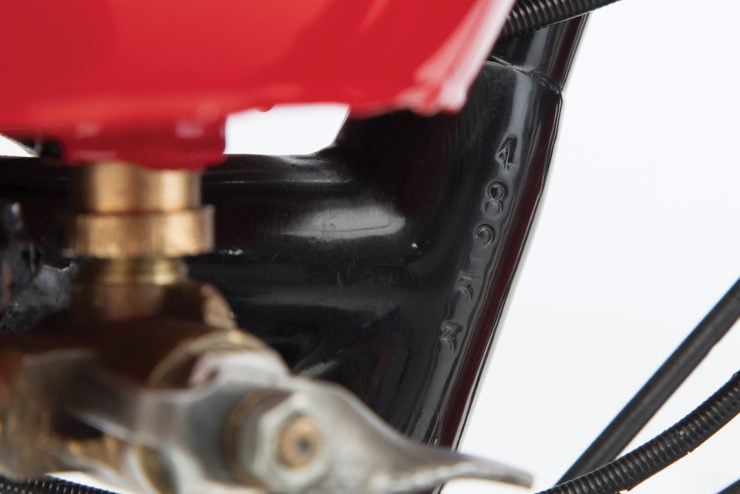 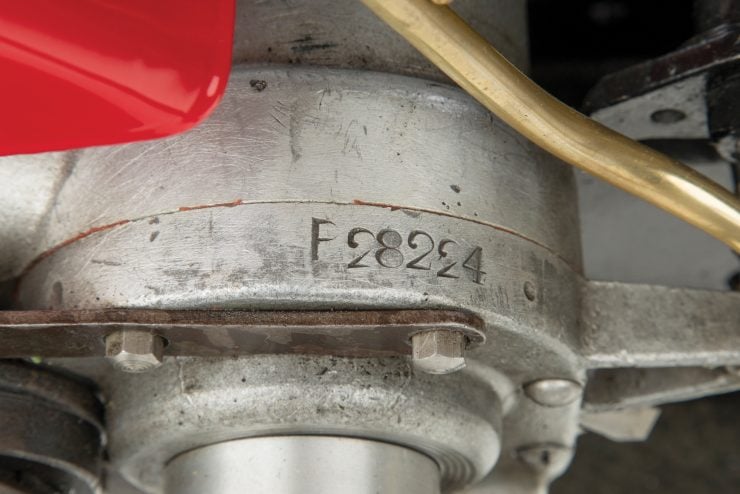 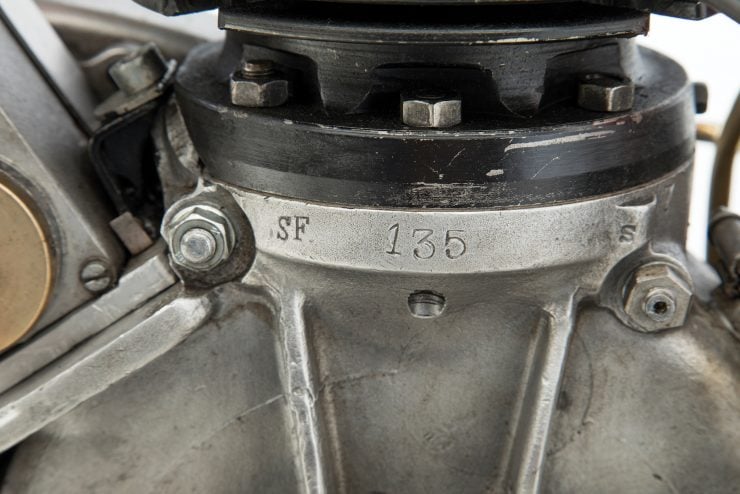 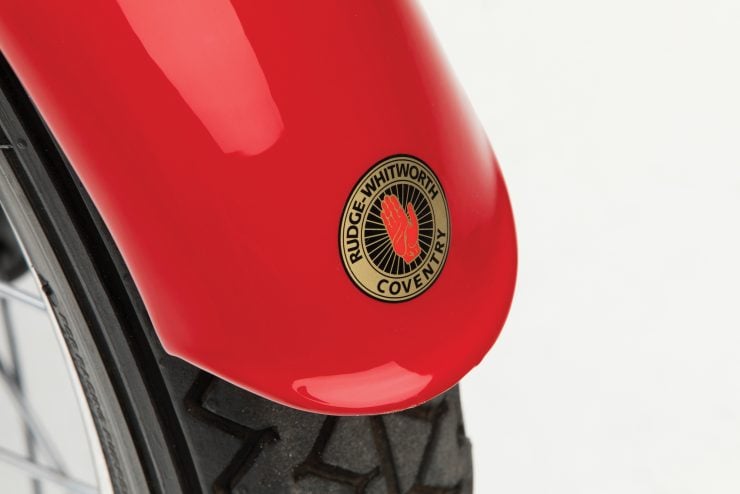 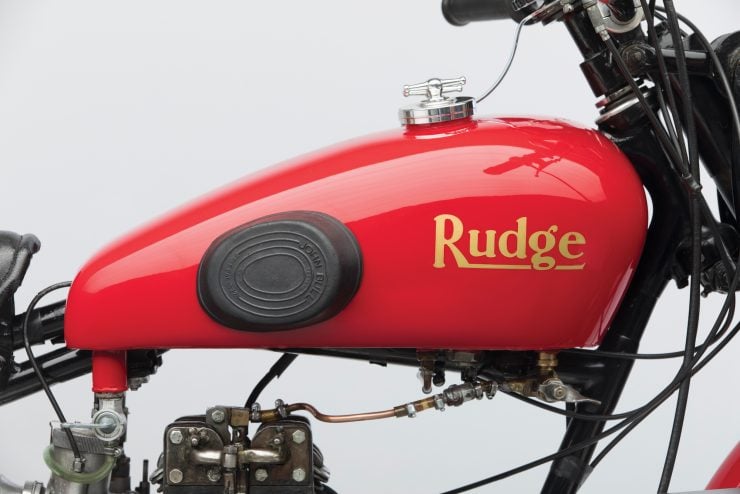 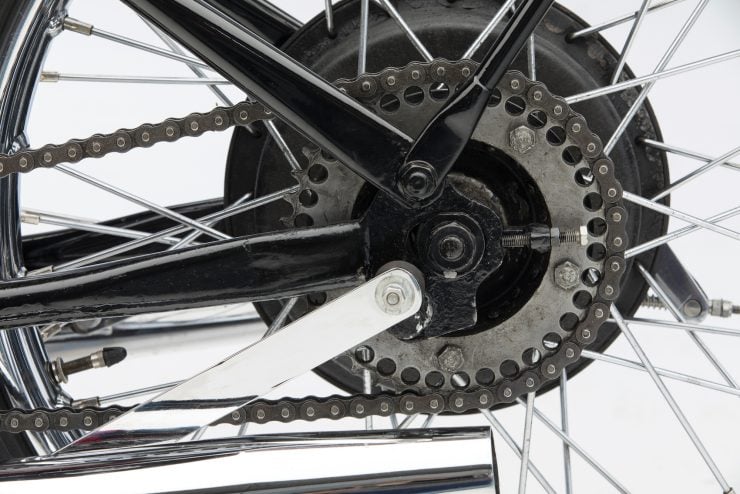 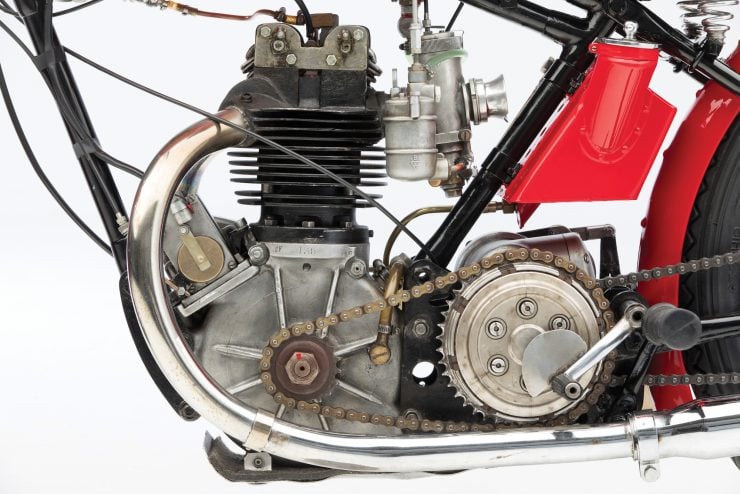 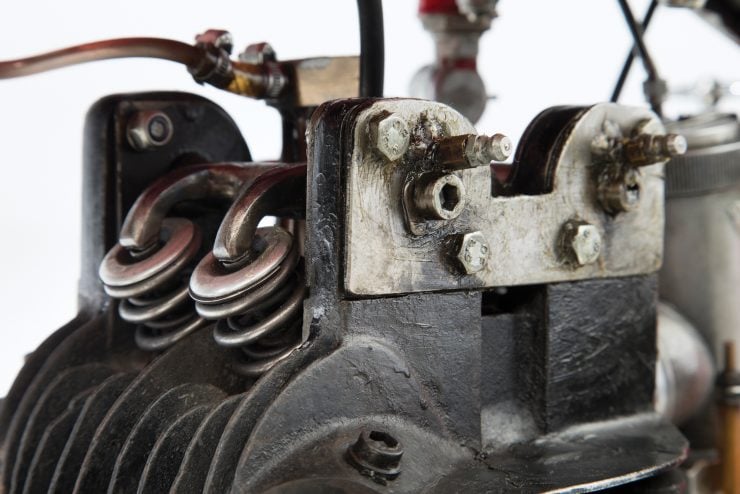 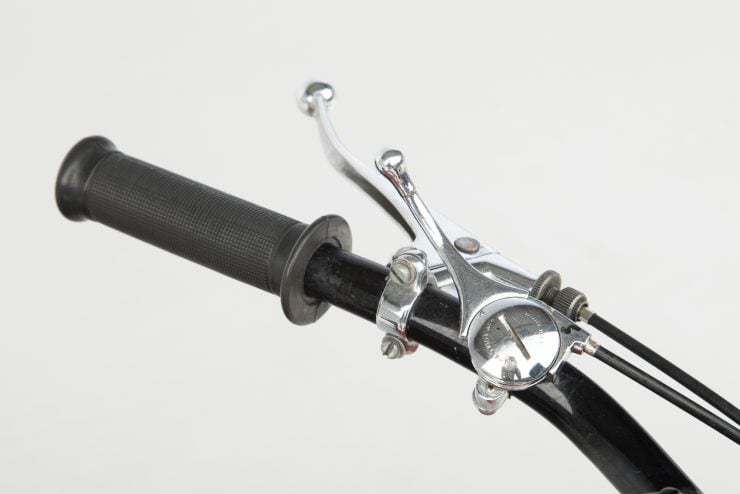 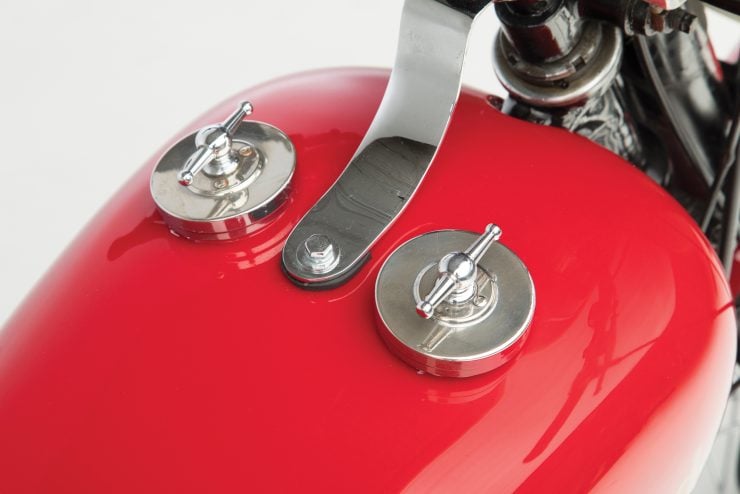 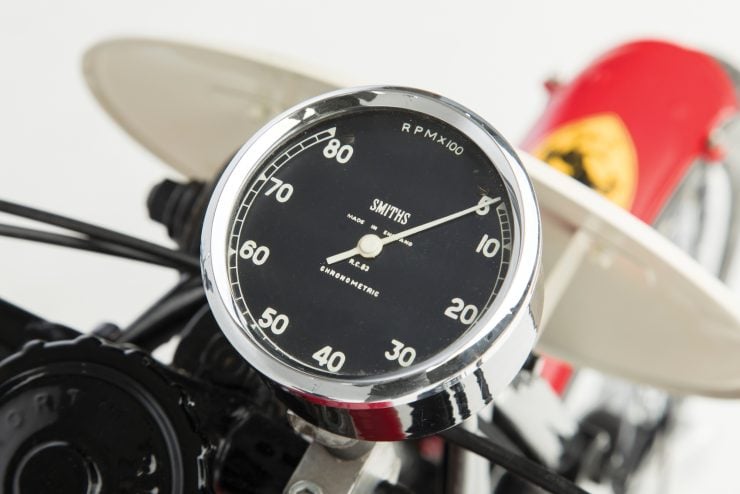 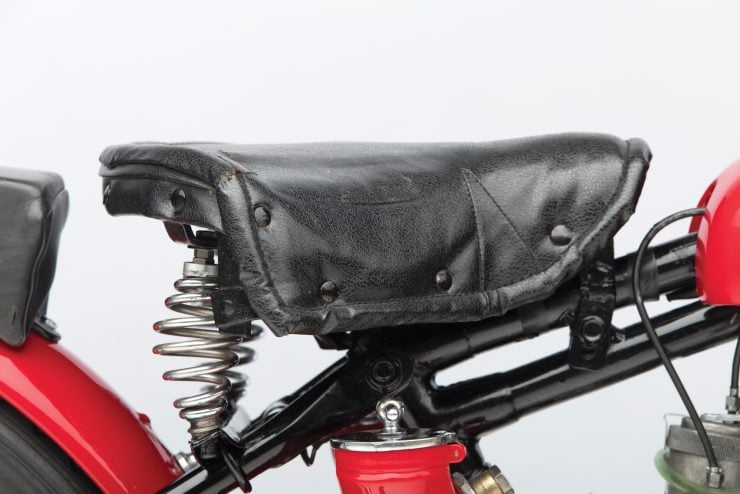 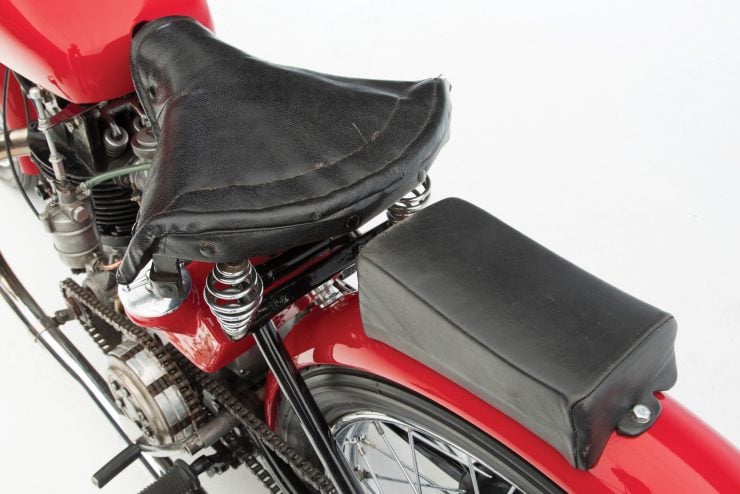 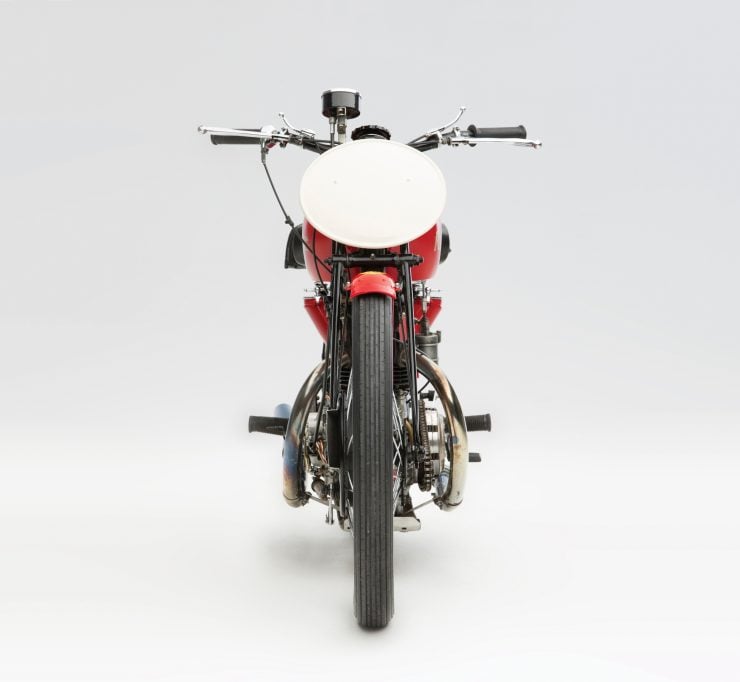 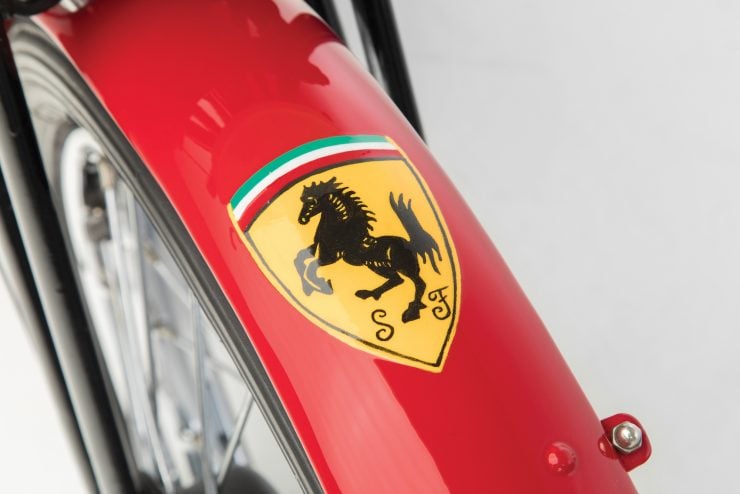 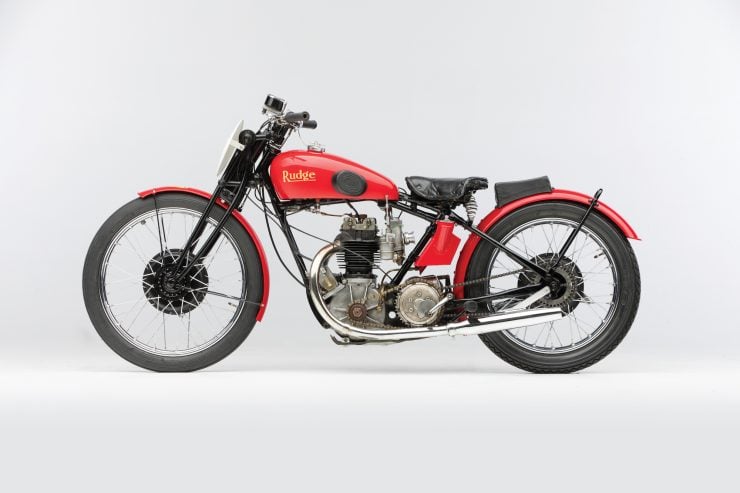 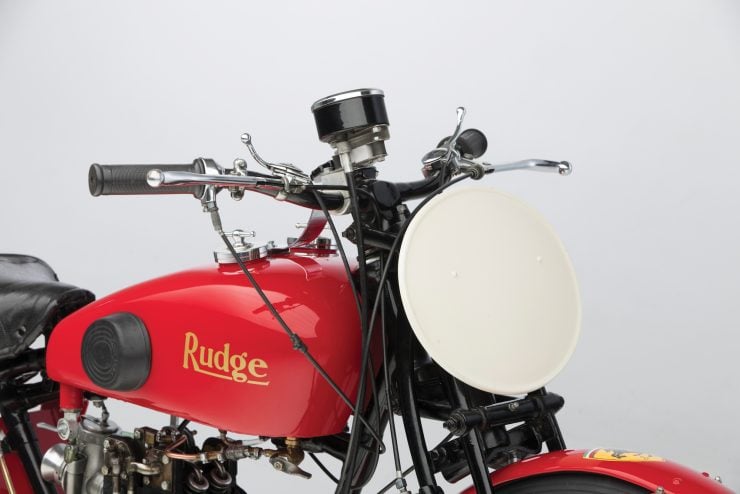 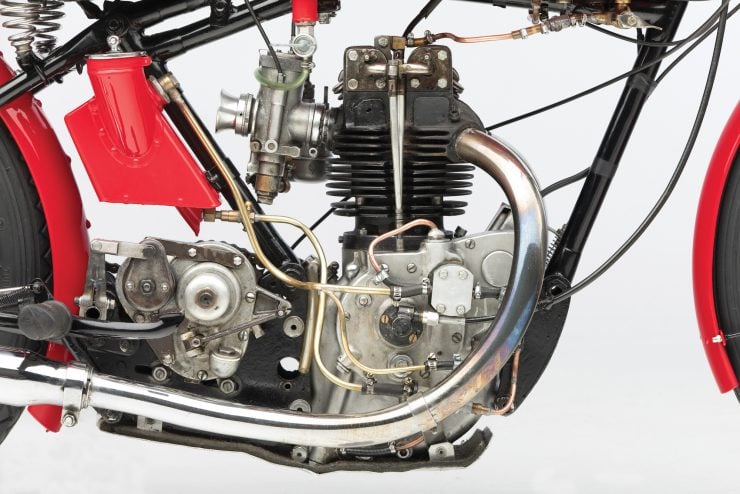 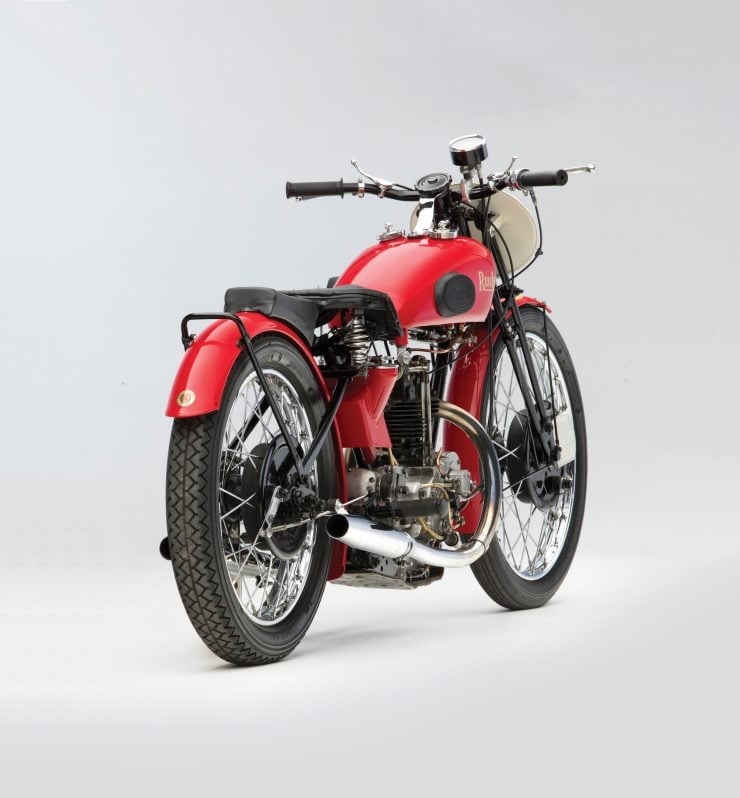 There are many unusual Austin 7-based racers in the world, the humble 7 was Britain’s answer to the Model T Ford, and just as the…

The AC Frua was built on the same chassis as the mighty AC Cobra 427 Mark III, though it was stretched by 6 inches to…

This is a Ferrari 412 pick-up (or a ute as they would say in Australia), it was heavily modified by Elo and Will of…

Land Rover 50 Year Adventure is an hour long documentary about one of the world’s most important off-road vehicles – the Land Rover. The…

This is the Suzuki RB50 GAG, a much loved minibike better known by its “Mini Gixxer” nickname, a reference to the fact it’s essentially a…

This highly unusual twin-engined motorcycle appears to be a one-off build that no one really knows anything about. It’s clear that it’s a custom-built motorcycle…