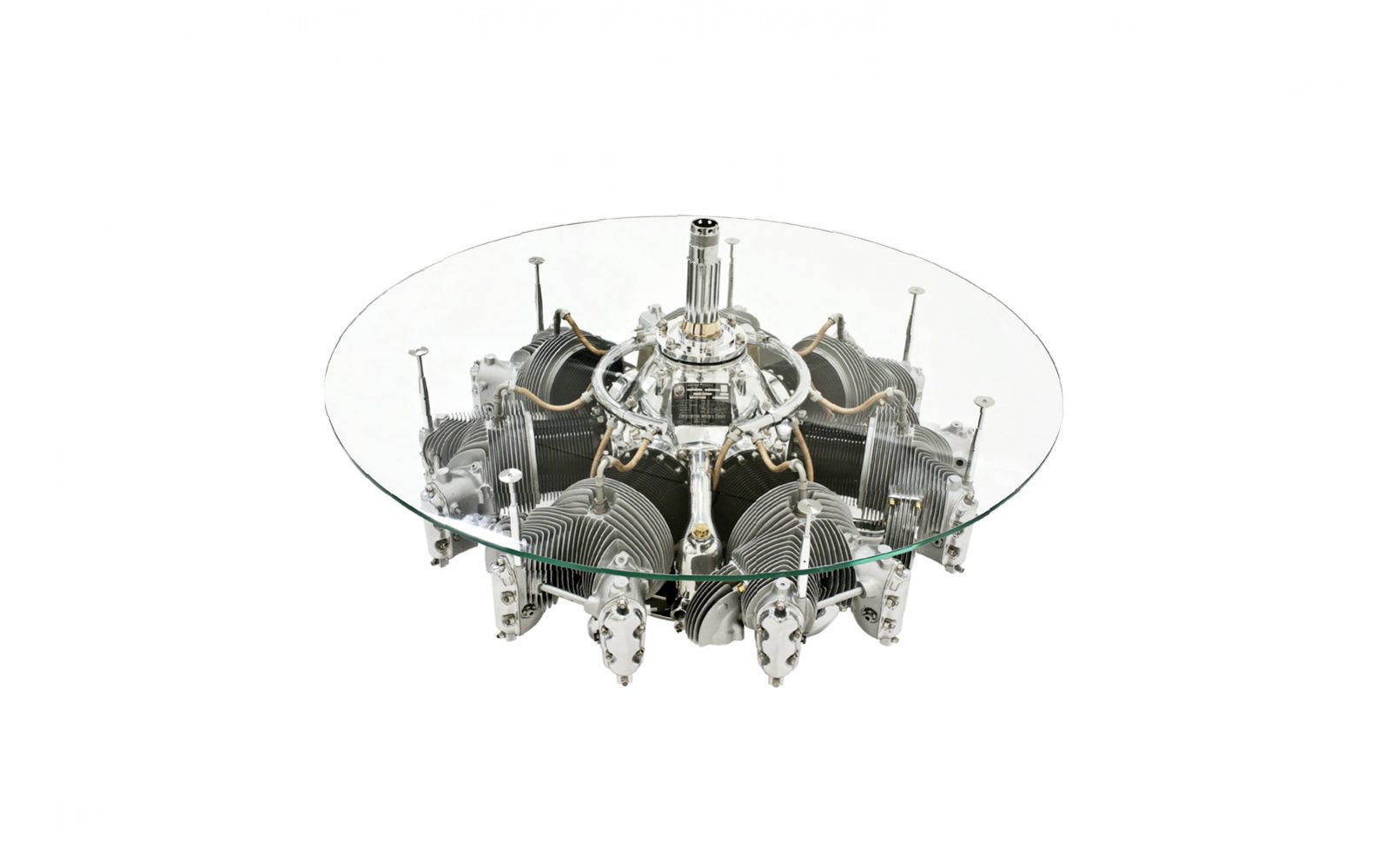 This maybe the first and only time that many of us will ever get genuinely excited about a coffee table. Largely because it’s a 465 pound 1930s-era Continental R-670 radial engine with a glass top fitted (so it counts as furniture).

The Continental R-670 is an 11 litre air-cooled radial engine capable of up to 240hp that was used in a wide array of aircraft (and some military land-based craft) in the ’30s. It’s the engine used in the Boeing PT-17 Stearman which was used extensively as a training aircraft – so many pilots and mechanics from the WWII period will have hands on experience with it.

Each of these tables is handmade using original components, and the glass top is high-strength glass. Each weighs in at well over 200 kilograms – so you might want to avoid putting it in the loft. 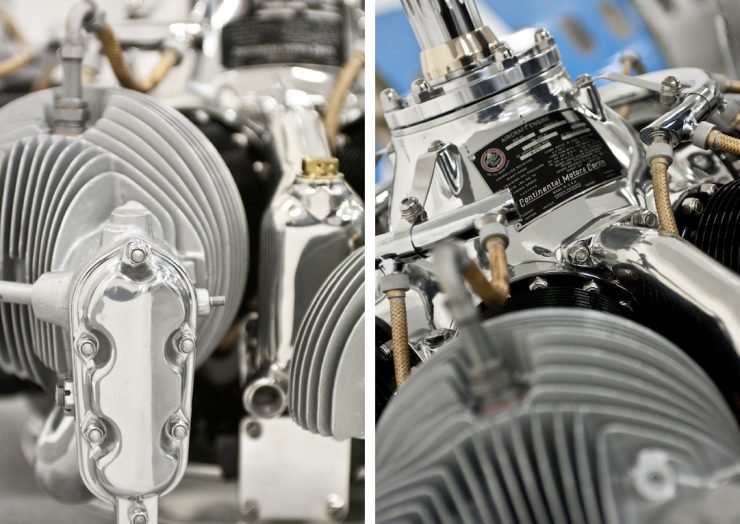 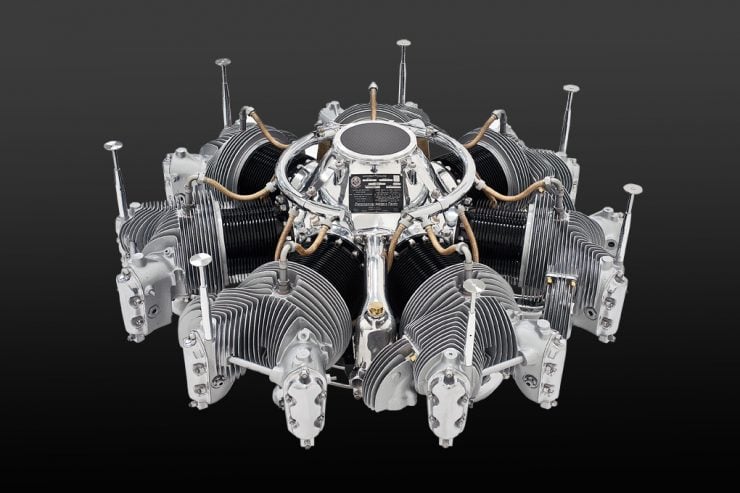 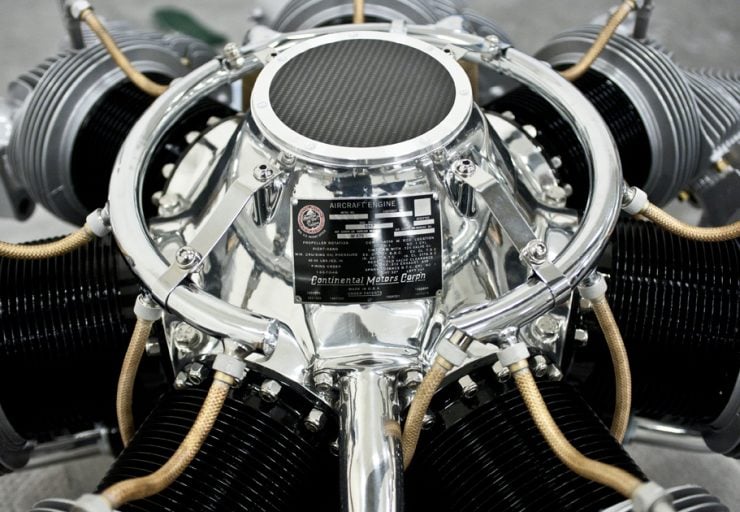 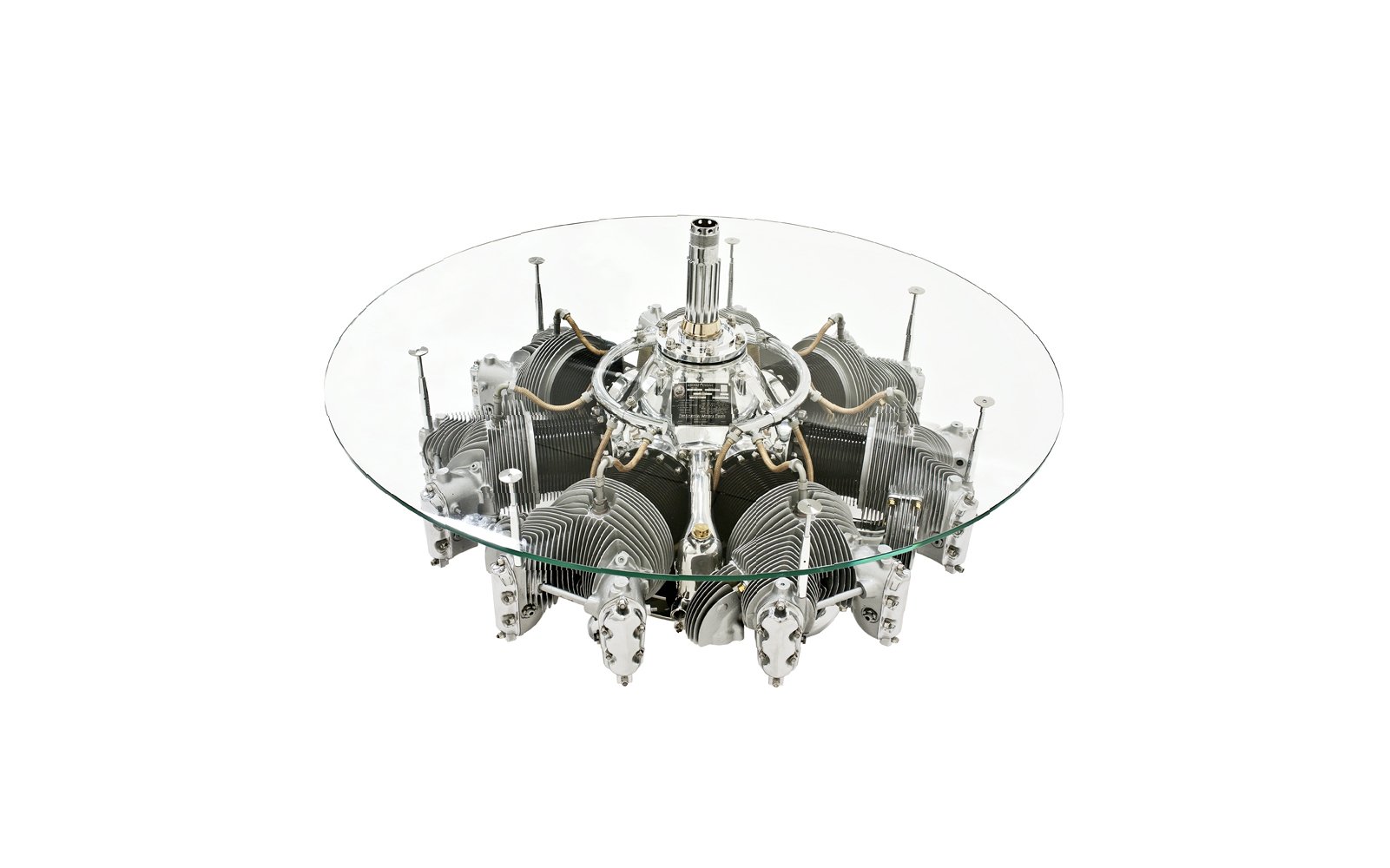