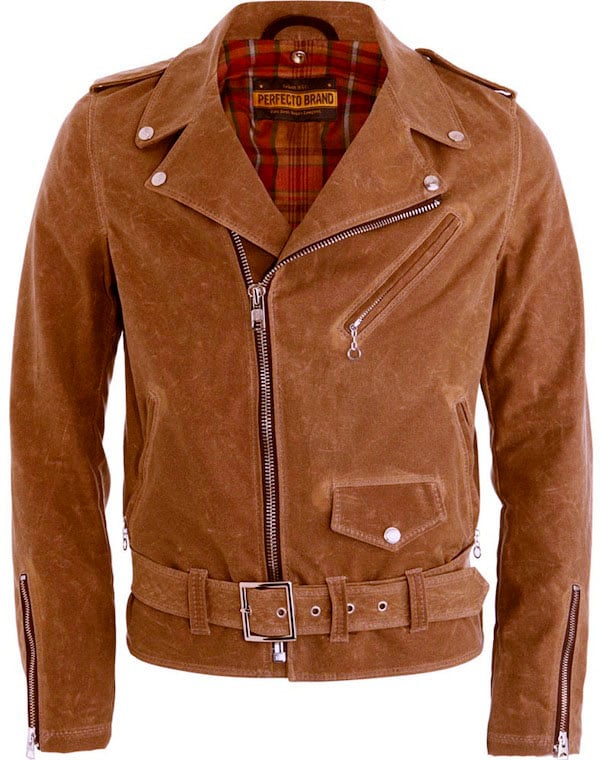 Schott have made a name for themselves creating some of the most iconic jackets of the 20th century, Marlon Brando single handedly made the Perfecto line of jackets famous by wearing one in the 1954 cult classic “The Wild Ones”.

This new offering in the Schott line is dubbed the Perfecto Waxed Canvas Jacket and as you may have surmised, it’s made from heavy duty Martexin waxed canvas and has a plaid cotton twill lining. 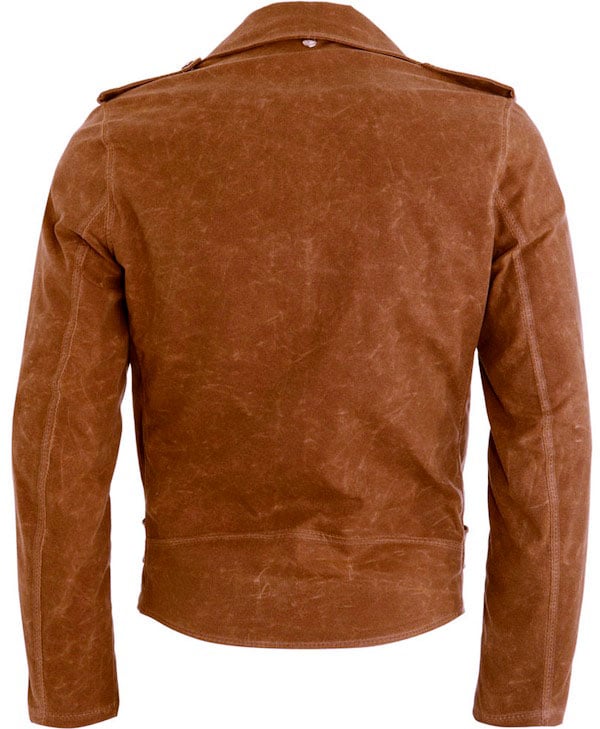 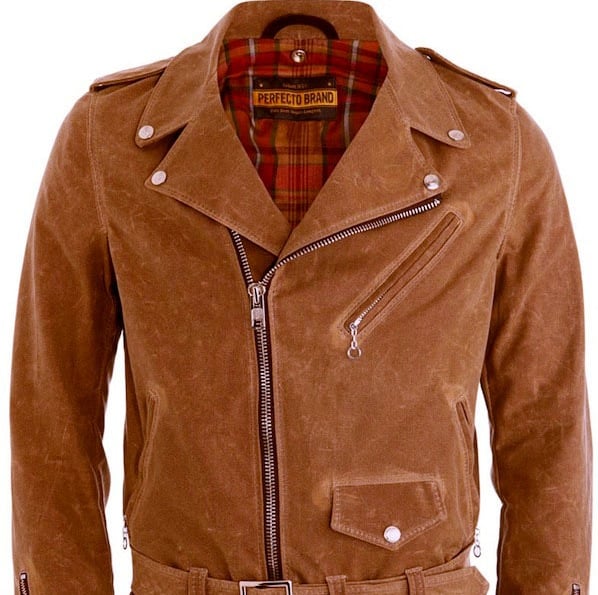