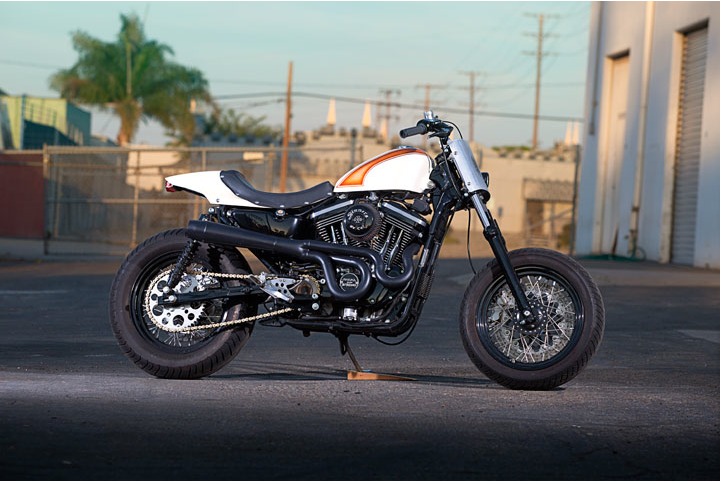 The custom Sportster is one of those motorcycle varietals that can really go either way. I’ve seen beautiful examples and I’ve seen garish and raked out hack jobs that’ve made me want to set them alight, just to put them out of their misery.

This customised Sportster is one of the best I’ve seen in recent times, the combination of flat-tracker seat and rear cowling, 2-into-1 scrambler pipes, chain drive, boosted rear suspension, lowered front suspension, a hand-fabricated headlight cover/assembly and a series of parts additions from The Speed Merchant’s online catalogue have left the bike looking like a 70’s version of a modern hypermotard. And I think that’s a good thing, hell, I think it’s a great thing.

The Sportster was built by Brandon Holstein at Brawny Built for The Speed Merchant and the bike is now for sale via this store. 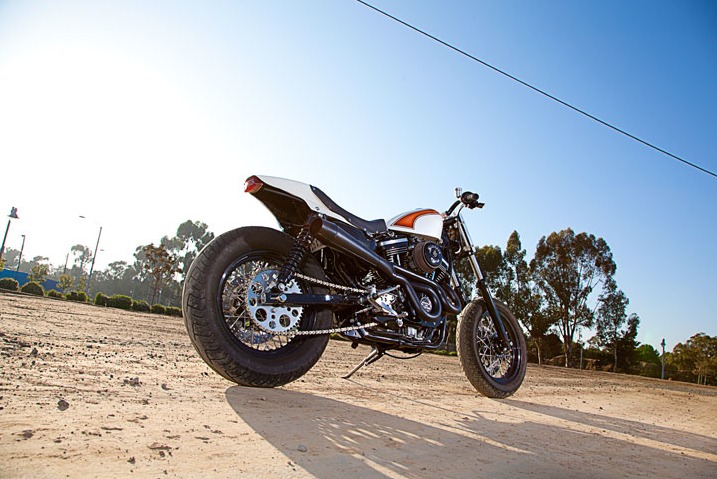 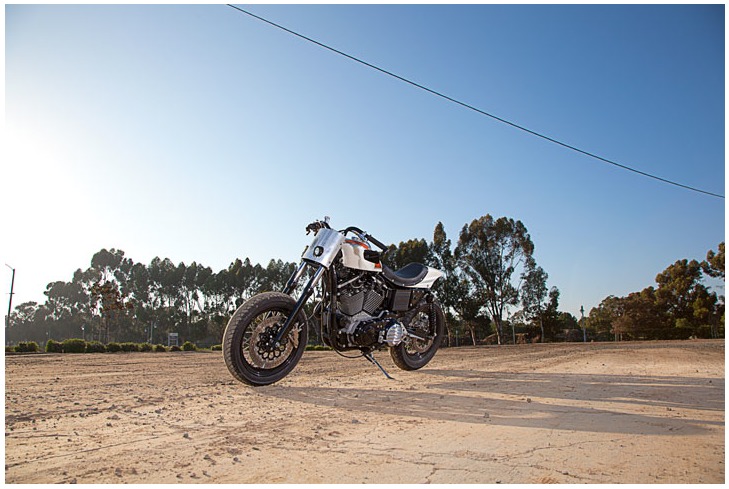 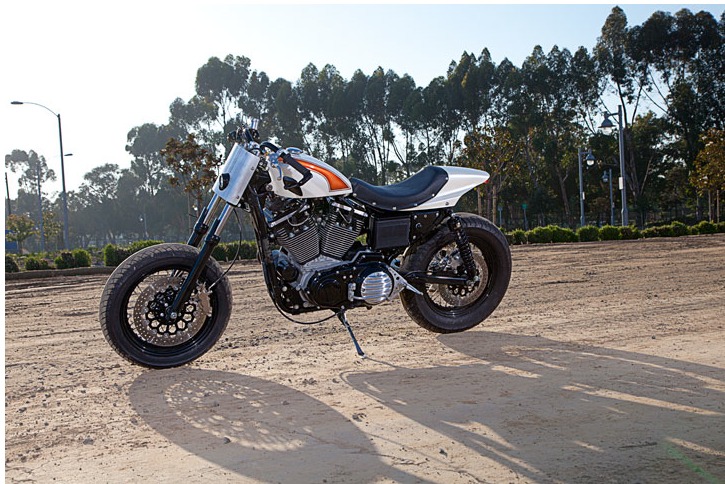 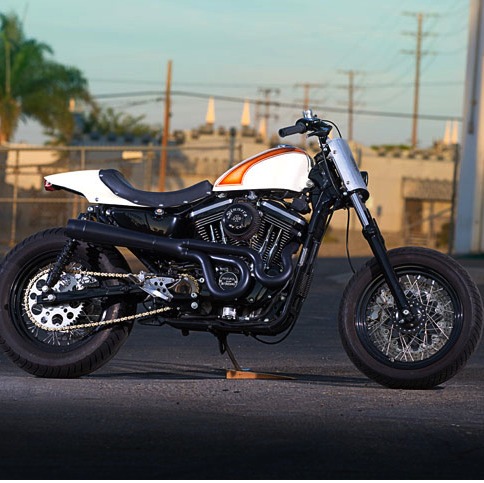 Published by Ben Branch - February 1st 2012
Related Posts
The Kermit Chair: The Original Motorcycle Touring Chair – 100% Made In The USA