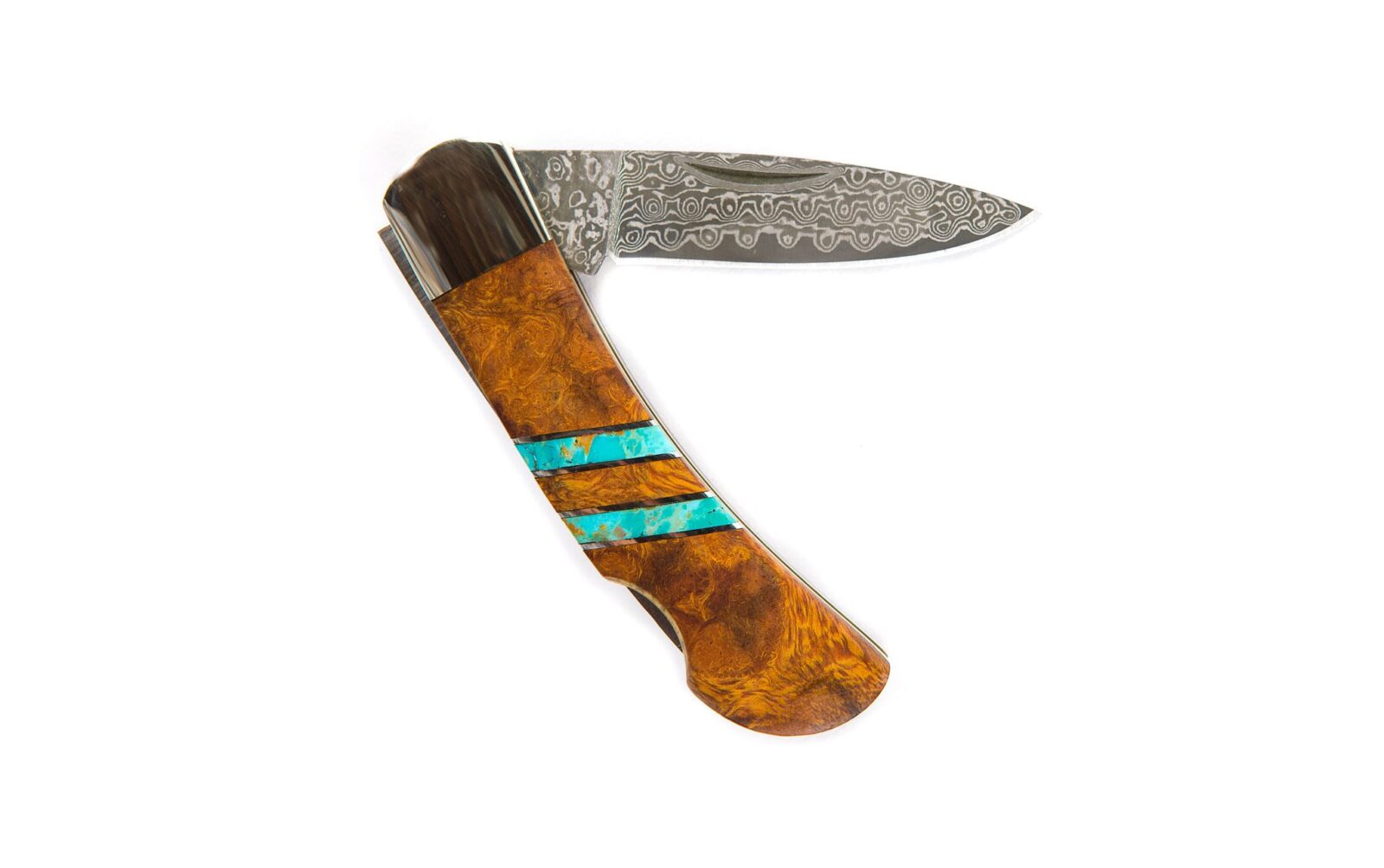 The Santa Fe Stoneworks 3″ Damascus Steel Knife is an heirloom quality blade with a handle made from richly marbled Ironwood, with twin turquoise accents.

Arizona Ironwood is native to the Southwestern part of the United States and the Sonoran Desert. It has the distinction of being one of the hardest, densest woods in the world – which is why early settlers used it for their wagon wheels.

The Damascus steel blade is made in Japan with a core of VG-10 steel with 16 layers of stainless steel sandwiched on each side. This allows it to maintain an exceedingly sharp edge whilst also being rust-free. 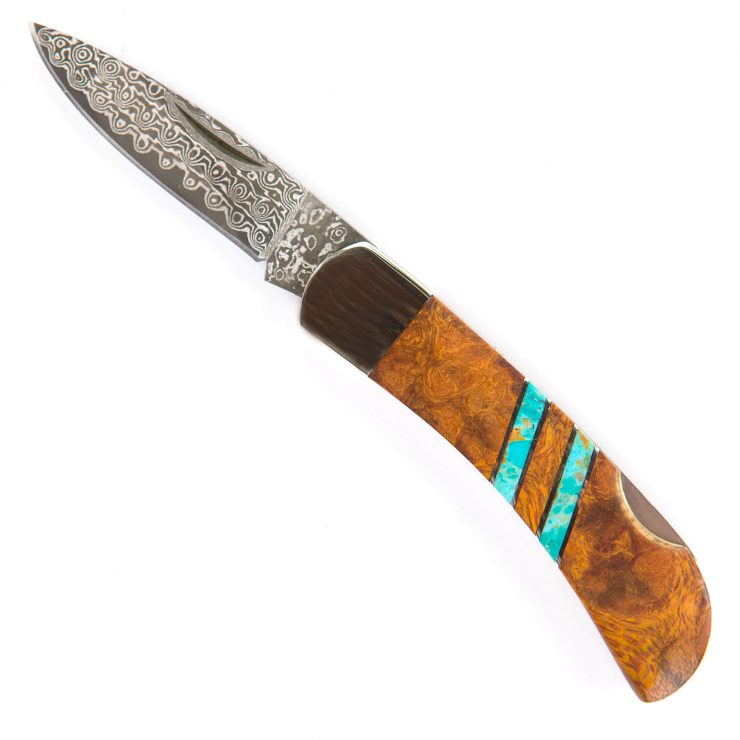 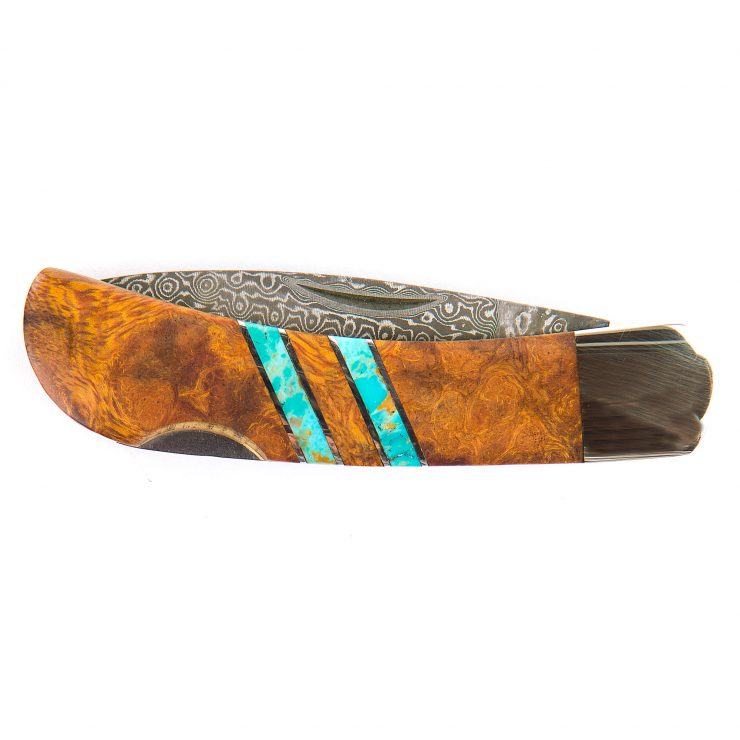 These Heritage driving gloves by The Outlierman were designed in the exact style of gentleman’s driving gloves from the 1950s and earlier. Back when racing cars at events like the 24 Hours of Le Mans had wood-rimmed steering wheels (with no power assist) driving gloves were essential, after an hour or two of racing driver’s…

Editor’s Note: This film was transcoded from VHS so it’s not perfect, there are also a couple of black screen sections where I assume the original ad breaks were – I suggest fast forwarding through them. The original Widowmaker Hill Climb took place on a hillside in Draper, Utah. It became a world famous event…

The Whiskey Will Do T-Shirt by Bridge & Burn

The Whiskey Will Do t-shirt by Bridge & Burn is one of their more popular designs, probably because it carries a simple message that we can all relate to. Bridge & Burn is a Portland, Oregon based company that makes all of their t-shirts in San Francisco before printing them locally in Portland. Company founder… 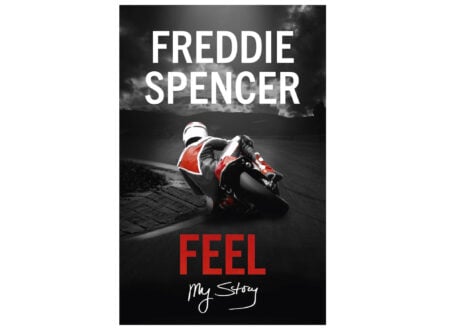 Feel: My Story is the autobiography of motorcycle racing legend “Fast” Freddie Spencer. When it comes to the autobiographies of racing drivers (and riders) the books tend to fall into one of two categories, they’re either a little dry and dreary or they’re fascinating reads that you can barely put down. This book by Fast…

The Knucklehead V-twin fitted to the Harley-Davidson EL is doubtless one of the most famous motorcycle engines of all time, and it’s certainly one of the best-known American V-twins of the 20th century. The name “Knucklehead” was coined by the EL model’s owners after the distinctive rocker boxes atop each cylinder – they have curved…