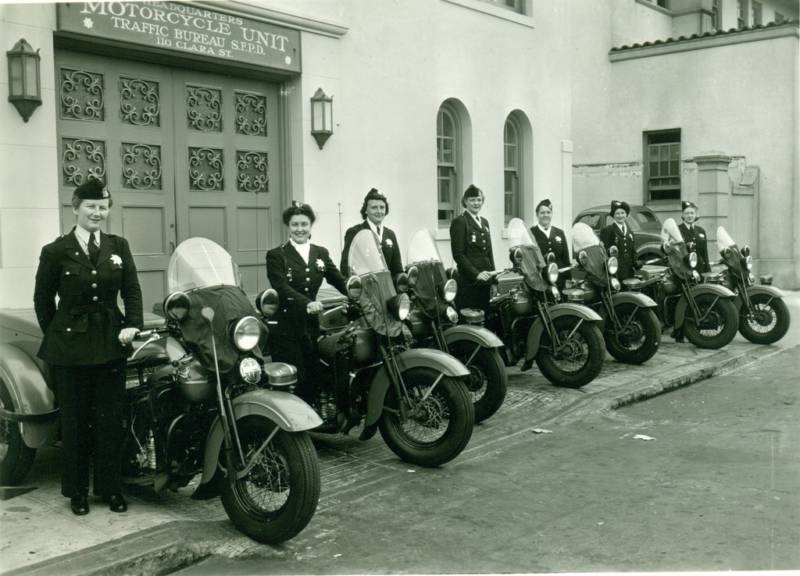 This photo from 1940 shows the San Francisco Women’s Motorcycle Unit, sometimes referred to as the Servi-Girls, I’ve hunted high and low for information on them but keep coming up empty. They look like the sort of ladies who should be remembered, as should their fantastic looking 3-wheeled motorcycles so if you know about them teach us all a thing or two in the comments below.

Facebook Twitter WhatsApp Email In the first few months of 2021 many parts of the world have recorded a surprising increase in motorcycle accidents,…

Facebook Twitter WhatsApp Email The Honda Z50J Monkey Baja Africa is an exceedingly rare motorcycle, in fact none of them were ever built by…