This Rolls-Royce Phantom III Aero Coupe is a bespoke, one off design inspired by a 1935 art-deco illustration by J. Jortovic and published in Road & Track Magazine. The beautiful body was built by Classic Auto Rebuilding Service in Cameron, Wisconsin and the level of work that’s gone into it is just jaw dropping.

In many respects this car reminds me of the Bugatti Atlantic (or Bugatti Type 57) designed by Ettore Bugatti’s son Jean in 1934. Both cars have a strong focus on aerodynamic bodywork and they utilise many of the popular aerodynamic theories of the day, the 1937 Rolls-Royce Phantom III Aero Coupe has similar swept back front wheel fairings, a flowing roofline and beautiful long bonnet capped with an upright radiator. 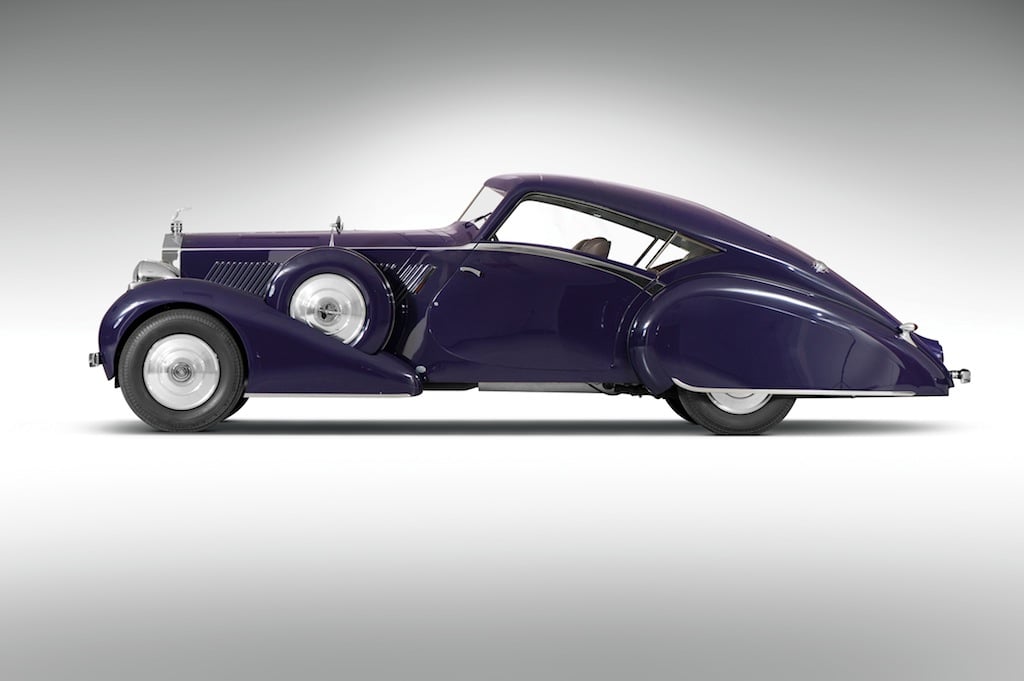 The Rolls was factory fitted with an aero-inspired V12 producing 165hp from a 7,340 cc capacity, power is sent to the rear wheels via a 4 speed synchromesh gearbox. The engine is fitted with two spark plugs per cylinder, two ignition coils, two distributors, and one English Zenith two-barrel carburettor, cooling and lubrication is achieved through a triple-pressure oiling system.

Now as you may have guessed, a bespoke Rolls-Royce is never going to come cheap and this particular example is expected to fetch between $650,000-$850,000 USD when it hits the auction block on the 17th August this year at the RM Auction in Monterey, California. 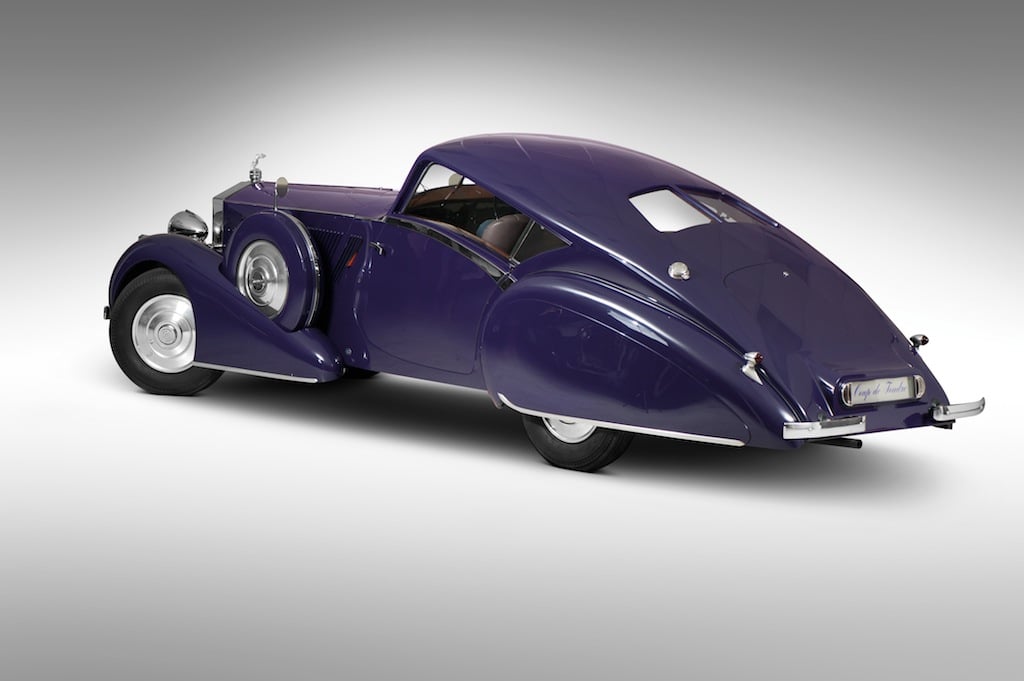 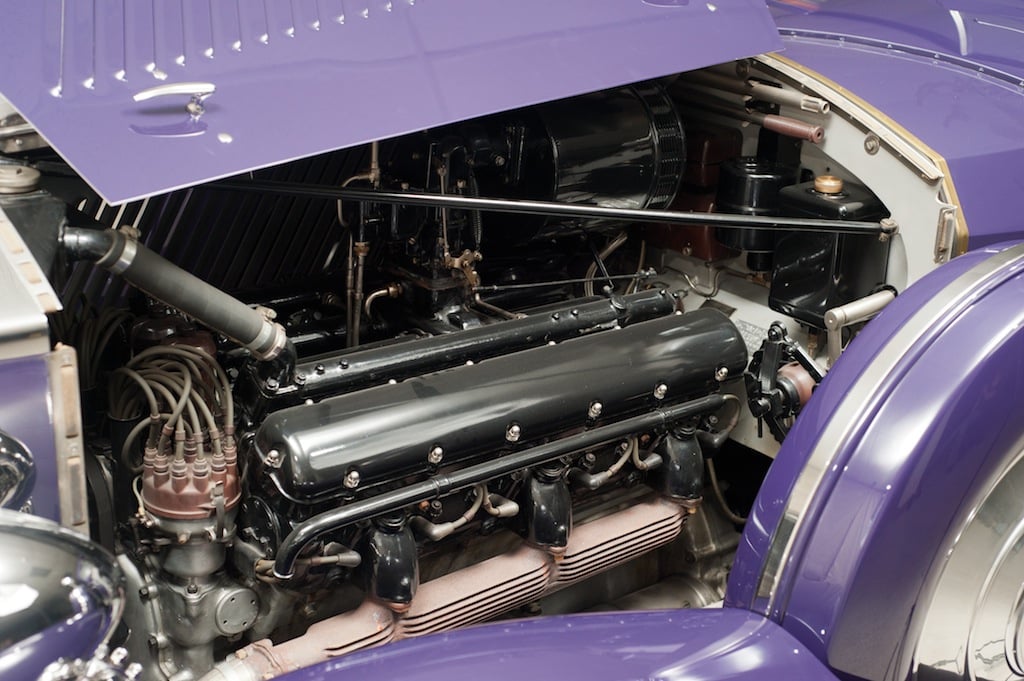 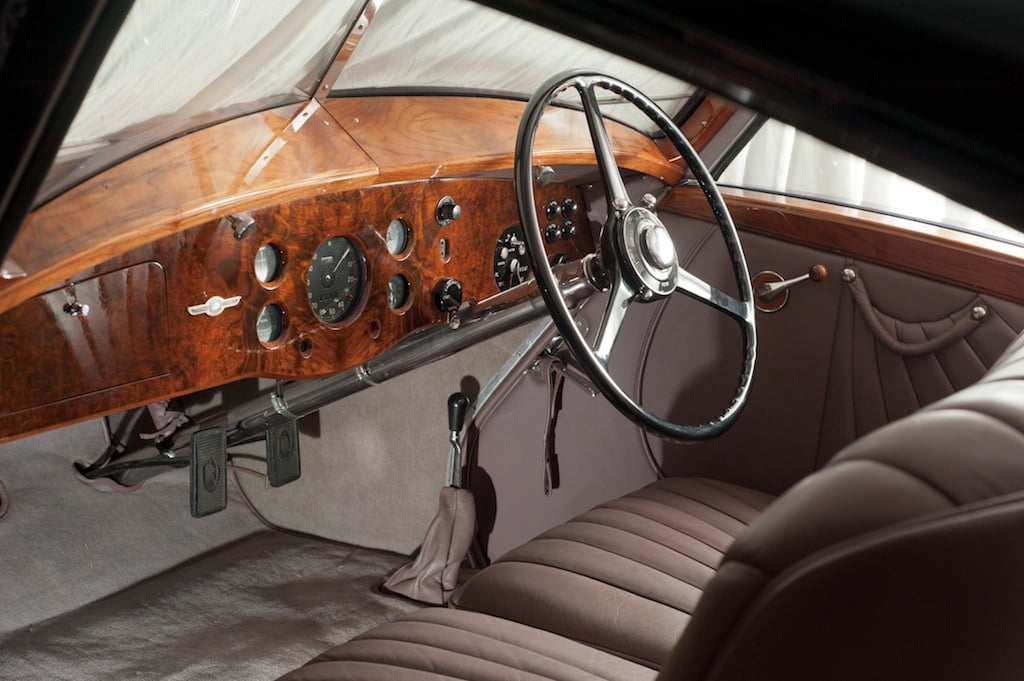 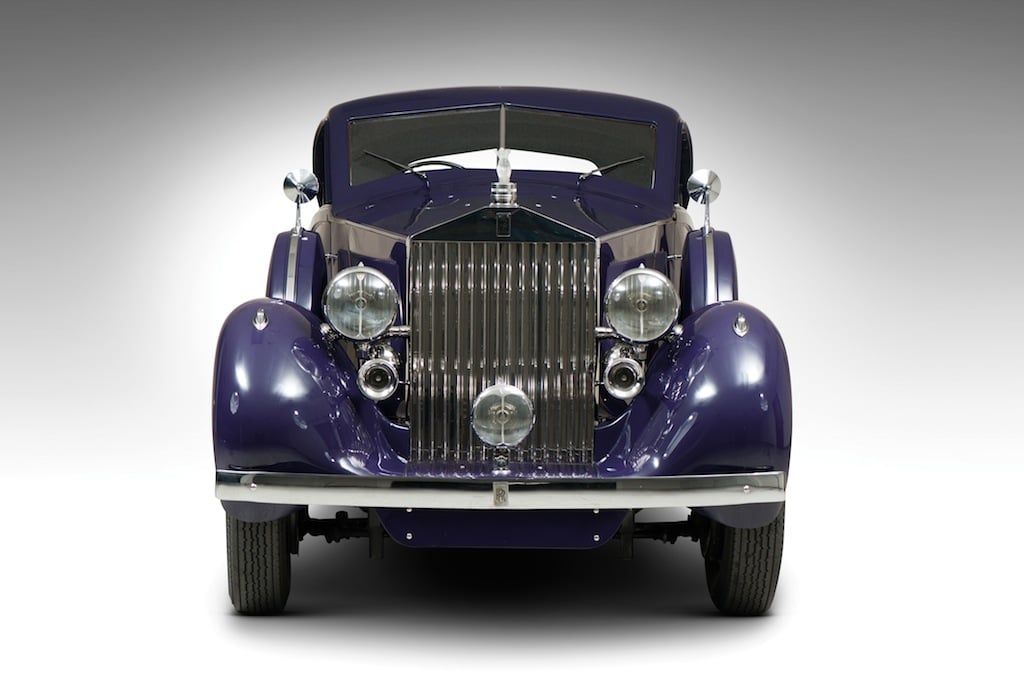