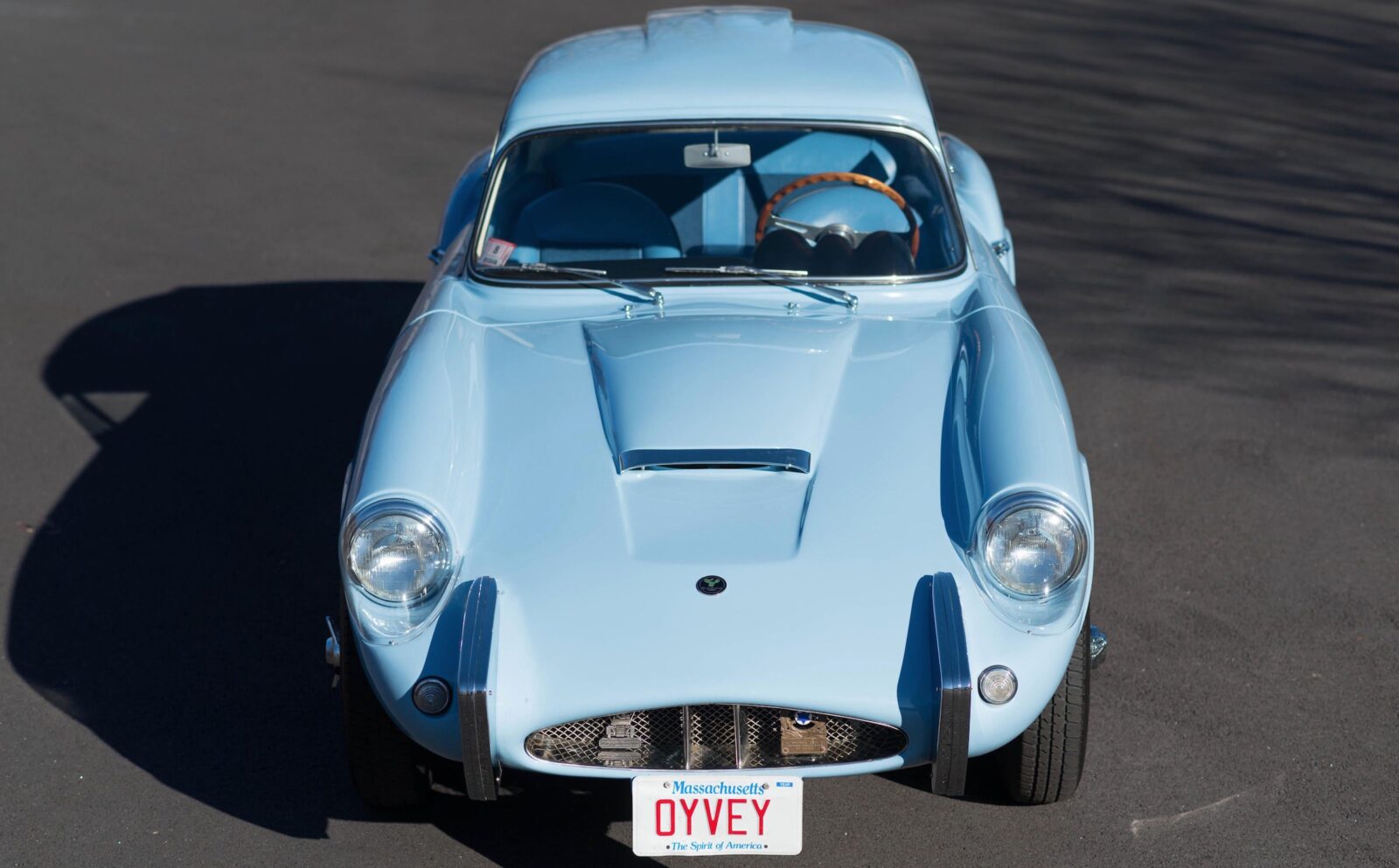 The Sabra Sport GT built holds the unique distinction of being the only production Israeli sports car ever made, it was built by Autocars Co. Ltd – Israel’s first domestic car manufacturer.

The company was founded in 1957 by Yitzhak Shubinsky to build light trucks and utilitarian cars in Israel, with an eye to exporting them to the lucrative US market to bring much needed foreign currency into the country.

Sabra was building the somewhat boxy Sussita (סוסיתא), Carmel (כרמל), and Gilboa (גלבוע) – all economy cars that saw relatively good local sales in Israel thanks to the fact that the government bought to many of them to help get the company off the ground. This resulted in thousands of them being sold on into the secondhand market in the years that followed. 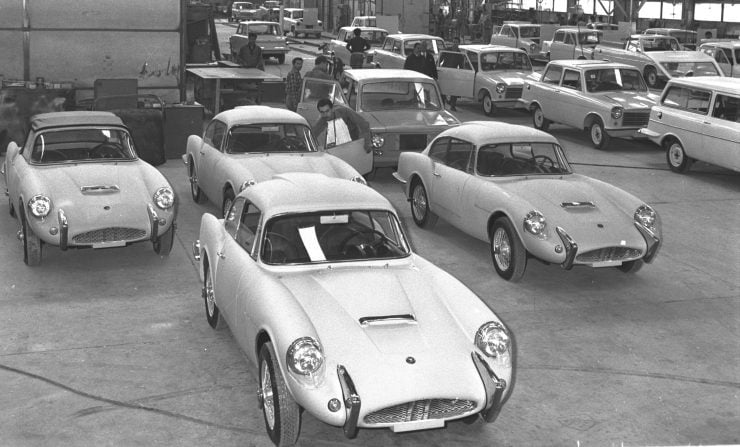 Utilitarian cars aren’t particularly exciting things, unless you’re into that sort of thing of course, so Shubinsky settled on the idea of developing a glamorous sports car in the hopes that it would have a Halo Effect on the Sabra brand.

The local car industry and all the of the skills required for it were essentially non-existent in Israel in the 1960s, so Autocars reached out to a country that was a major leader in the automotive world at the time – England.

Rather that start from a blank slate Shubinsky decided to buy the rights to the fibreglass bodied Ashley 1172, a chassis developed by Leslie Ballamy, and the British Ford mechanicals from the little Anglia including a 1700cc 4-cylinder engine.

Autocars had previously worked with Reliant in England due to their expertise on fibreglass car body design and construction, and so they chose Reliant to integrate all the the components into a production ready car, and then begin construction while the factory in Israel was finished. 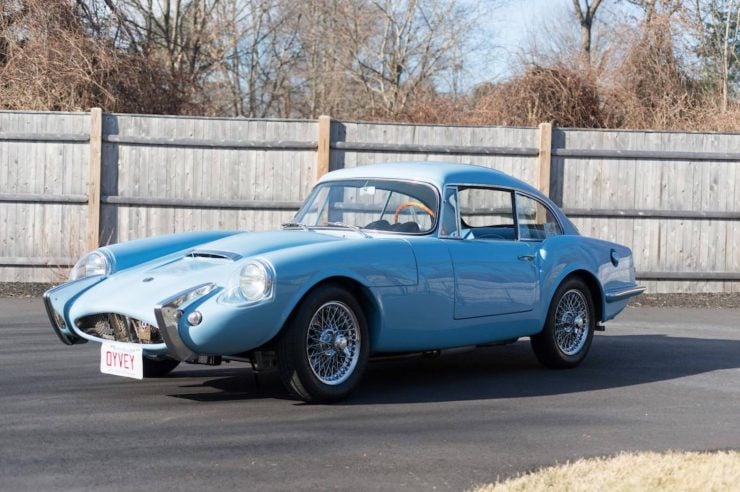 The factory took longer to build than had been anticipated and so Reliant ended up building the first 144 examples of the Sabra Sport GT in England and shipping them to America for sale on behalf of Autocars Co. Ltd. The rest of the Sport GT production run was completed in Israel, however due to the somewhat unusual styling of the car and the sedate performance on offer from the Consul engine sales were slow. Very slow.

An upgraded version was offered with more power but by this time the car was already a little long in the tooth, the production ran between 1961 and 1968 with 379 built in total, including the earlier Reliant-built cars. Interestingly Reliant developed their own version of the Sabra, they called it the Sabre, but it suffered much the same fate as the Israeli car – slow sales due to the fact there were better options on the market at the same price point.

Today the Sabra Sports is remembered as a bit of an historical oddity, it’s not known exactly how many survive but interestingly there are a number still on the road in Belgium – residents of the small European nation bought dozens of them during the ’60s. 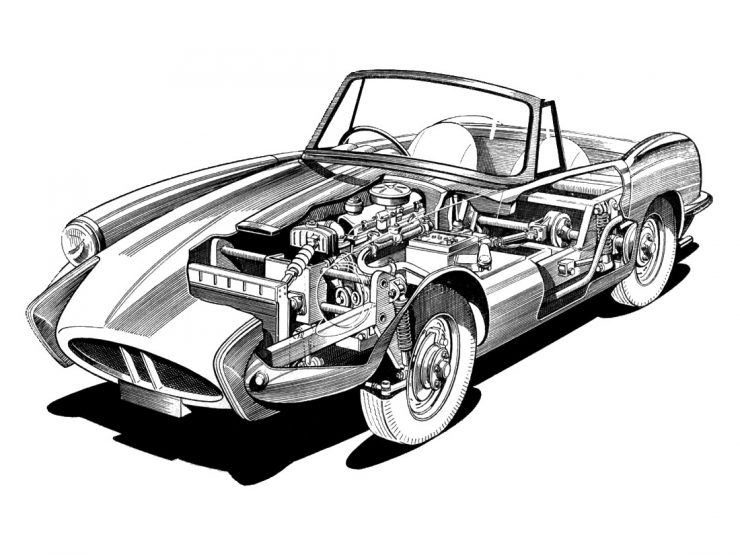 The car you see here is one of the rarer hardtop GT models, most that were built were roadsters. It was built in 1963 and fitted with the Alexander Tuning kit that took power from 61 bhp to a more respectable 90 bhp. The car was delivered to Garage Majestic S.A. in Brussels and acquired new by the wife of the Belgian Israeli Consulate General.

In more recent years the Sabra was completely refurbished with years of work dedicated to the project, the body, mechanics, and cosmetics were comprehensively rebuilt. The car is now finished  in a period pastel blue colour, and it features a new dark leatherette interior with cloth centre panels.

The Sabra is now due to cross the auction block with Bonhams in Scottsdale on the 17th of January with an estimated hammer price of between $80,000 and $100,000 USD. If you’d like to read more or register to bid you can click here to view the listing. 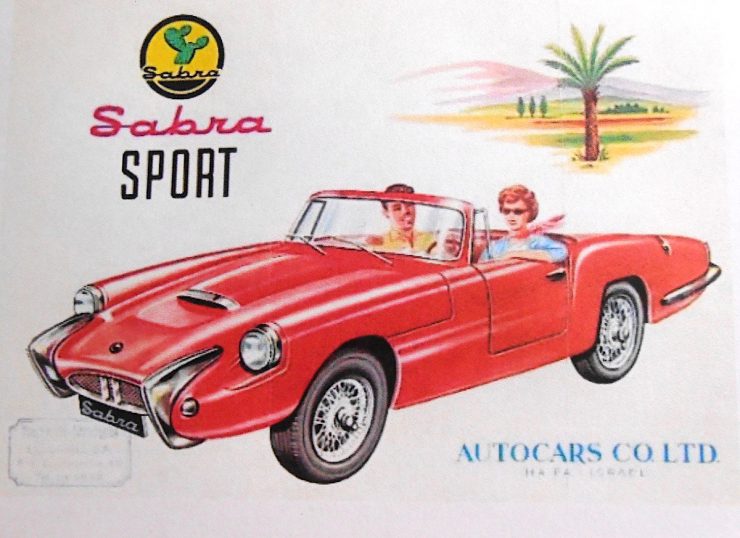 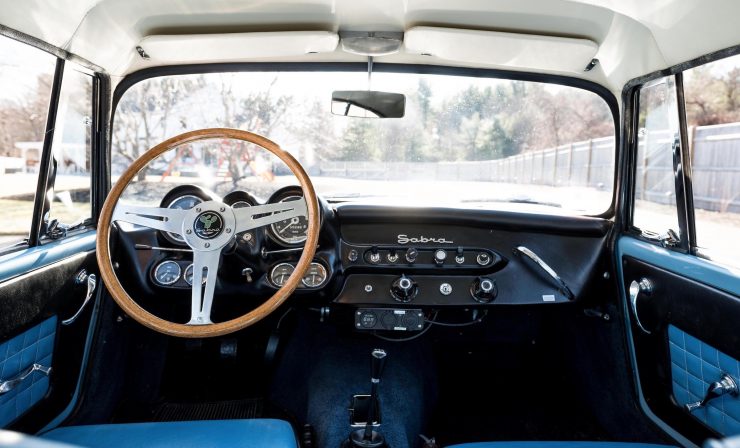 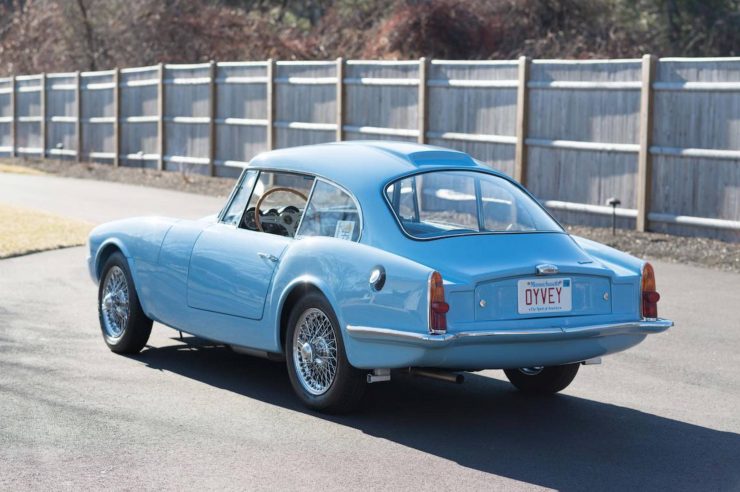 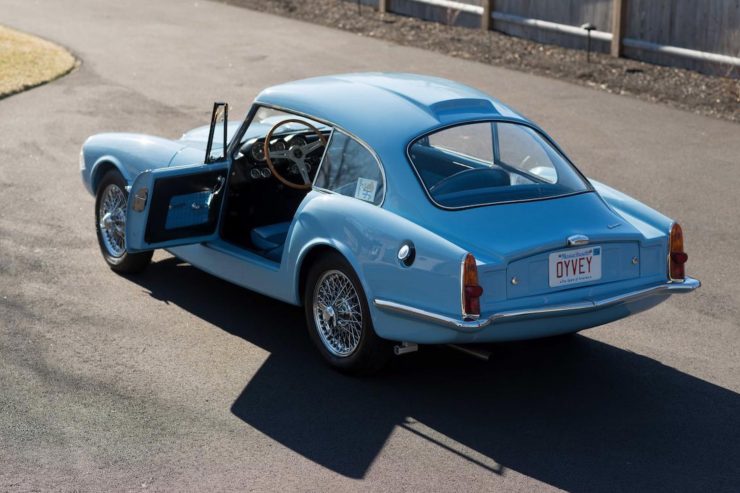 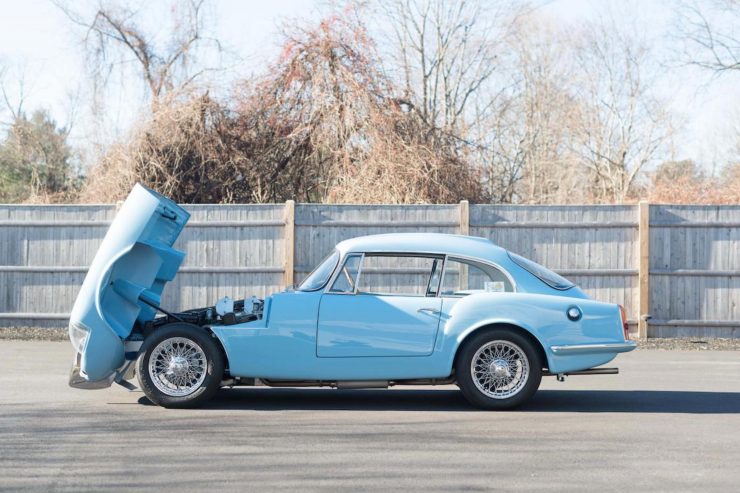 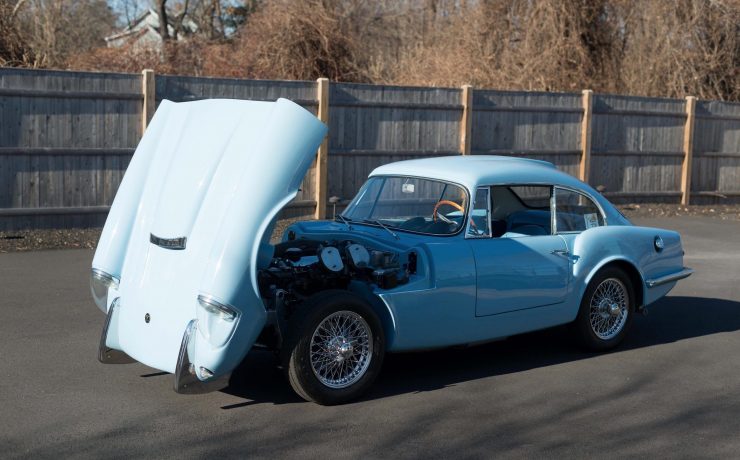 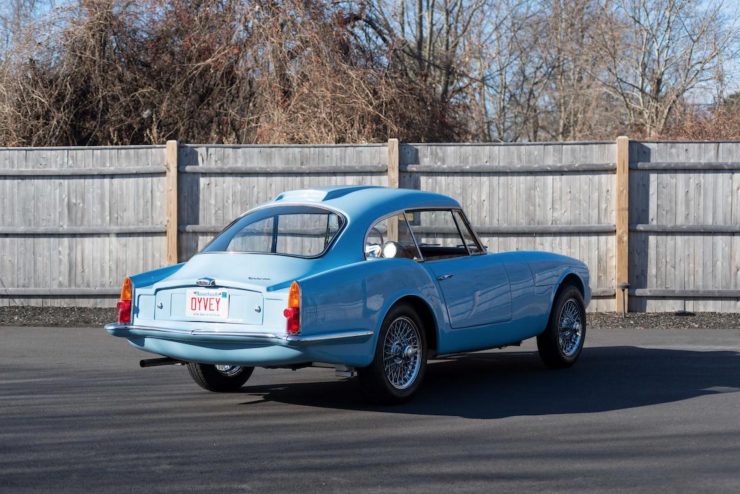 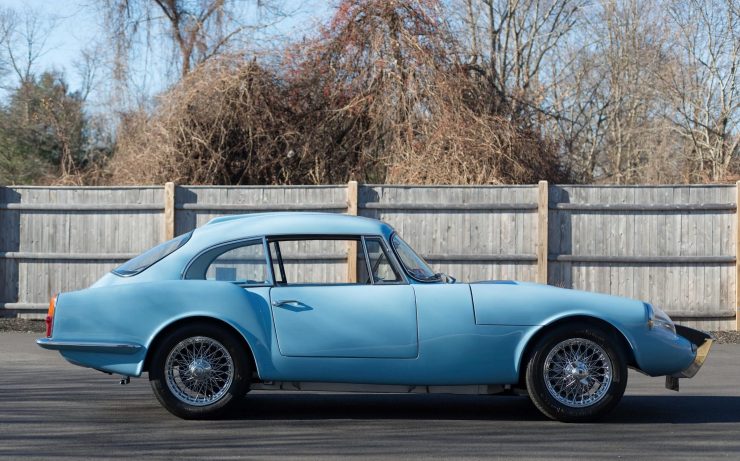 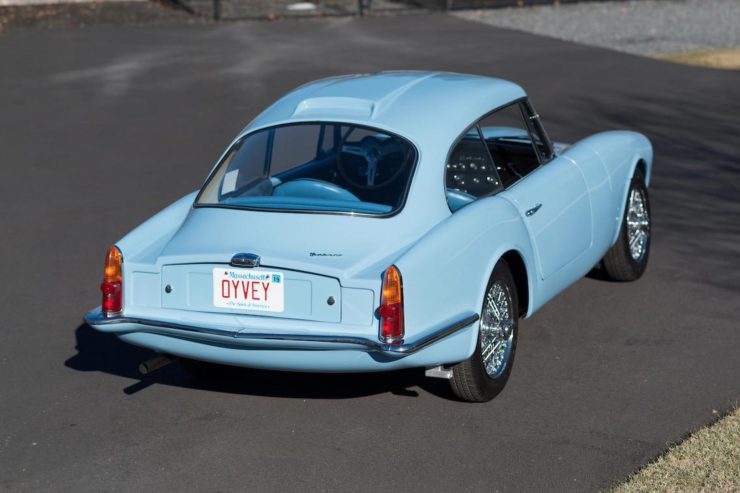 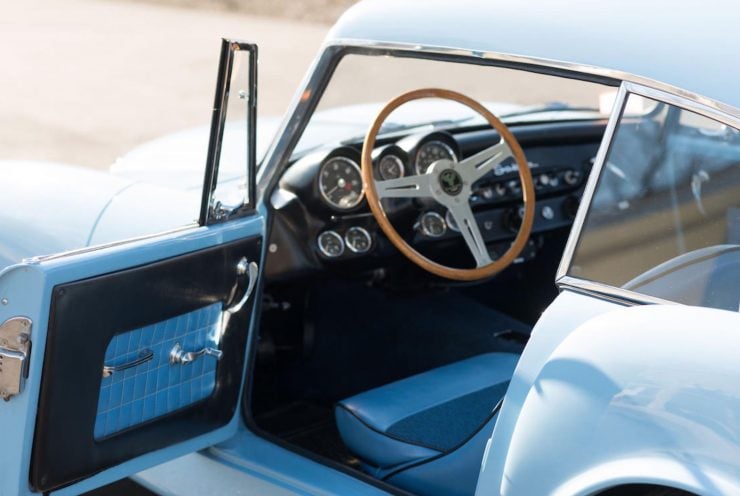 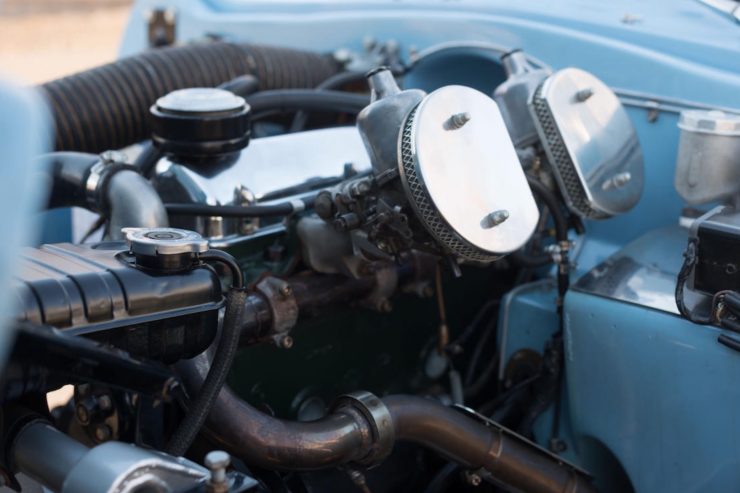 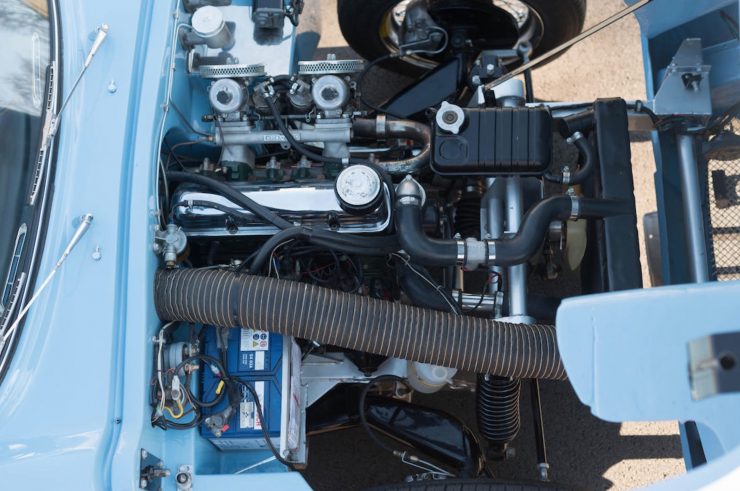 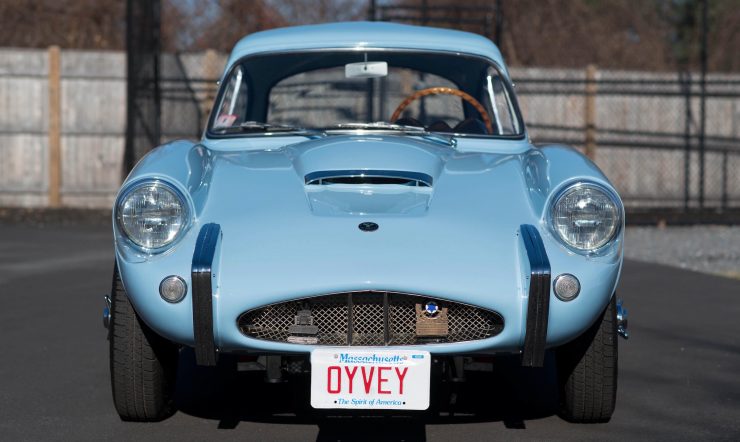 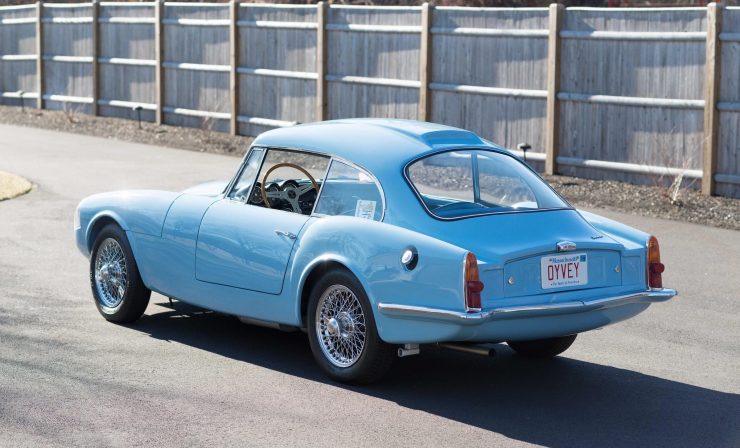 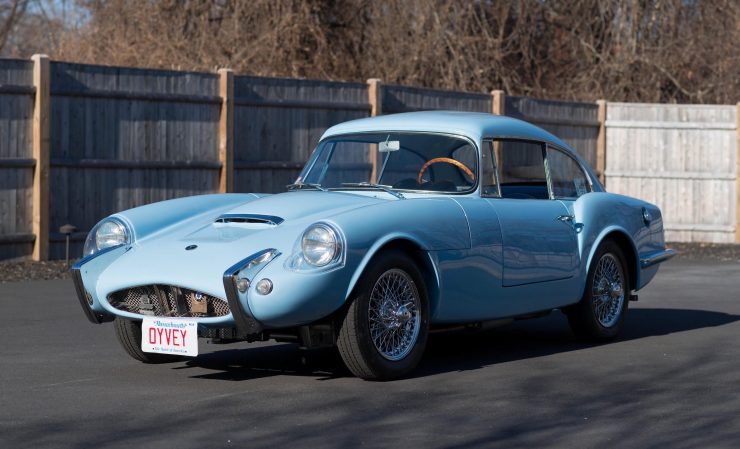 The Reliant Robin is one of the most famous little cars in Britain, the three-wheeler became a global celebrity after multiple appearances as Mr Bean’s nemesis, and after a Top Gear episode that featured Jeremy…