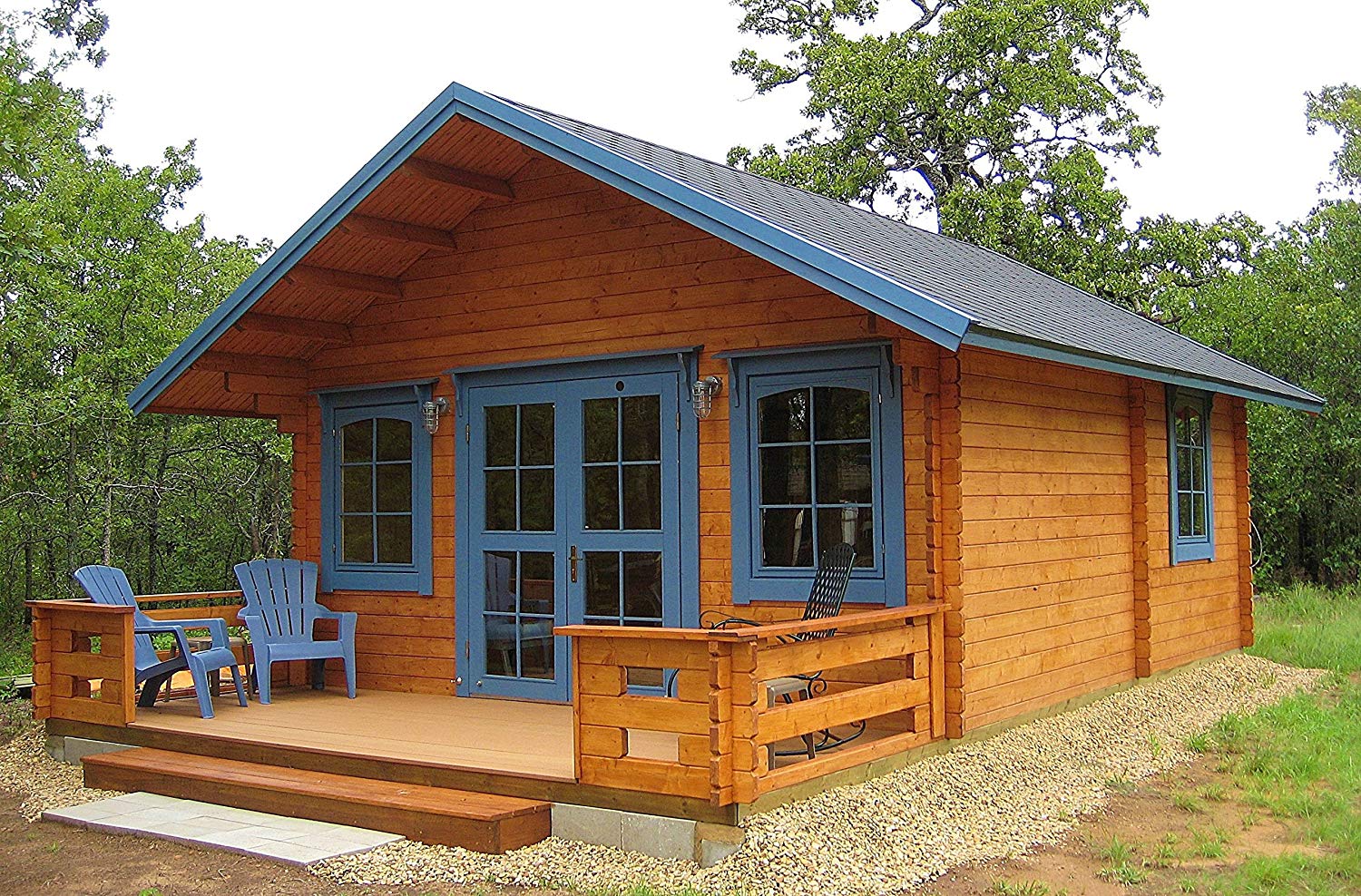 This is the Lillevilla Allwood Cabin Kit for the Getaway, a kit-built cabin with a cost of $18,800 USD and an estimated assembly time of 6 hours for two people with basic tools.

The cabin is designed to be as versatile as possible, it has a wide upstairs a loft for sleeping with a window that looks out into the back garden, and three rooms downstairs including a main room, and two smaller rooms.

Each kit from Lillevilla ships as a flatpack, the wood is durable, dense grain, and slow grown Nordic Spruce, and the doors and windows are all pre-hung for simplicity. The Getaway cabin includes a covered front terrace with wood railings twin opening front doors, and windows in all rooms. 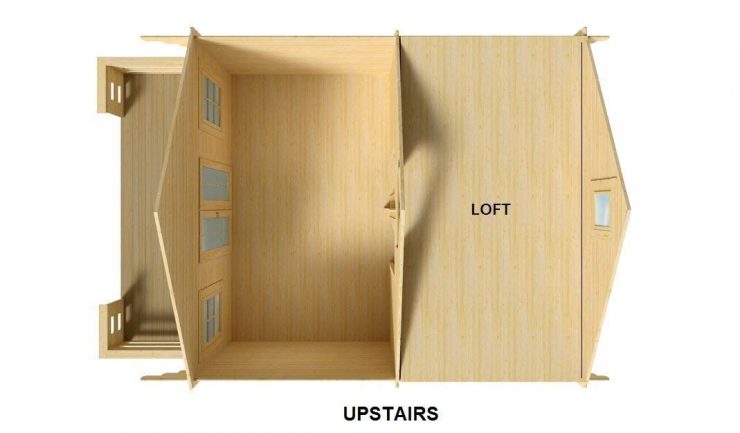 The kit includes pre-assembled gables, all required nails, screws, fixings, handles, and a door lock, as well as easy to follow instructions. The cabin has a 292 square feet of interior space (not including the upstairs sleeping loft), a wall thickness of 1-3/4″ (44 mm) with a dual T & G wind-block pattern, a ridge height of 12′ 8″, a back wall height of 8″ and the kit has a total weight of 7,300 lbs.

With a kit price of $18,800 USD the Getaway offers a reasonably affordable way for people to set up their own holiday home, and some have used their cabins as a way to dip their toe into the world of home ownership for the first time. 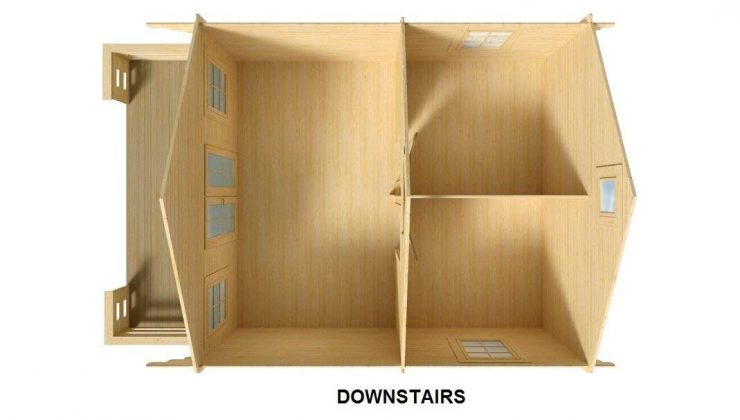