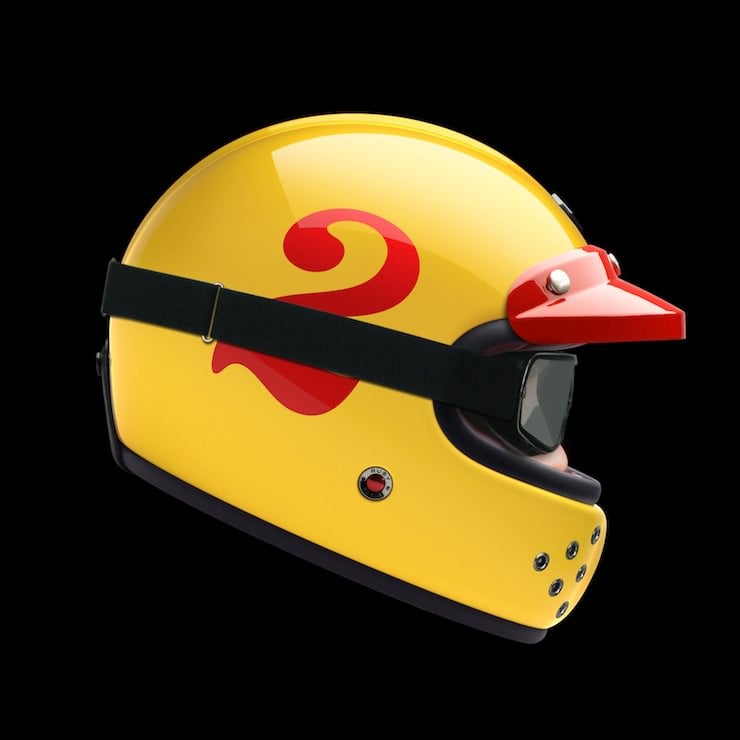 We featured the new Ruby full face Castel helmets a couple of months ago, since then we’ve grown even more fond of them. The Castel is made of carbon fibre and has an inner lining made of Nappa lamb leather, easily making them one of the most comfortable lids you’ll find anywhere.

Ruby recently announced a full selection of accessories for the Castel helmet line, including the visor and googles you see above as well as a snap on shield and an astro shield. Click the link here to visit Ruby and take a closer look.