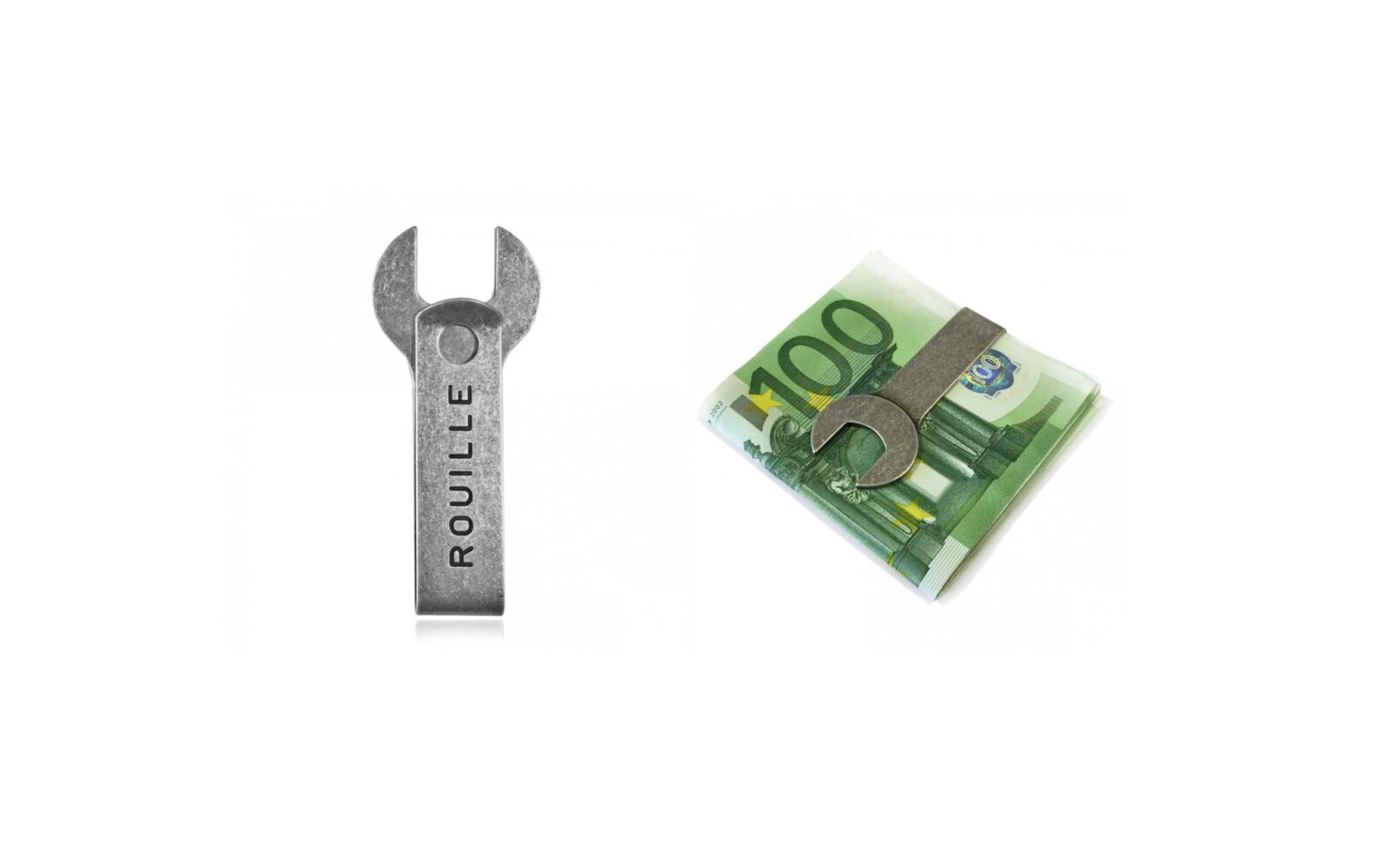 Money clips are an excellent way to carry a bill fold, it helps you avoid the bulging-wallet-effect and its also the way Frank Sinatra carried his money – so you know it’s good.

The Rouille Spanner Money Clip you see here is made from nickel-free silver and it’s 7cm long, each one is made in Italy and they can be bought for €45 (~$49 USD) a pop. 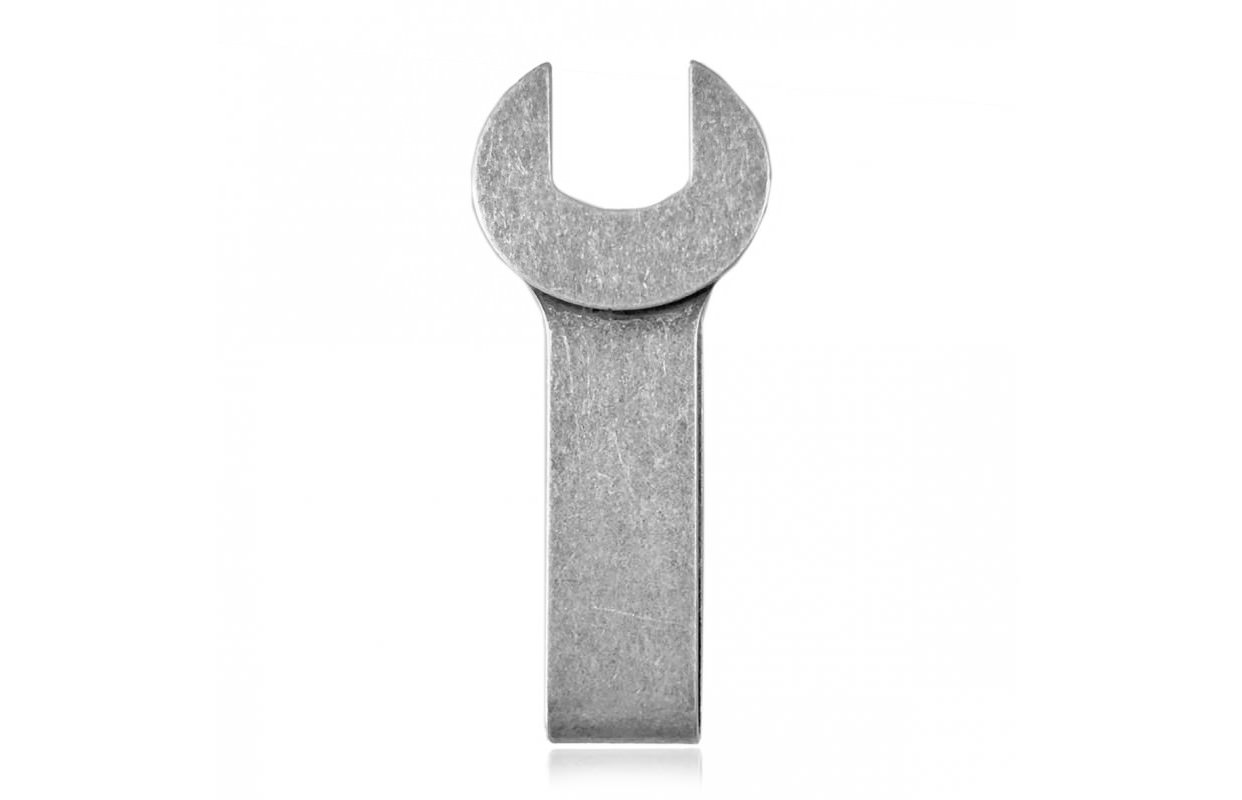 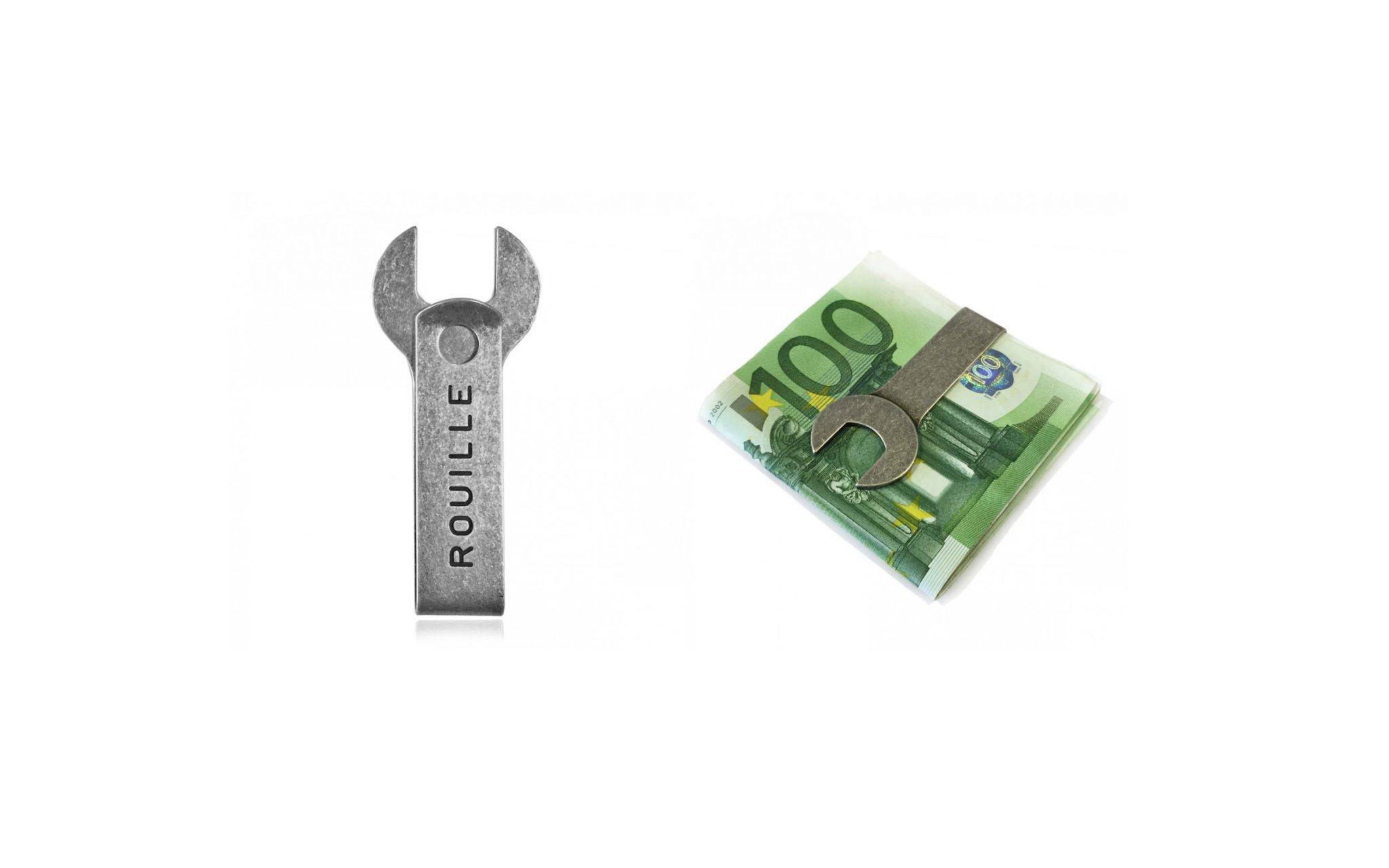