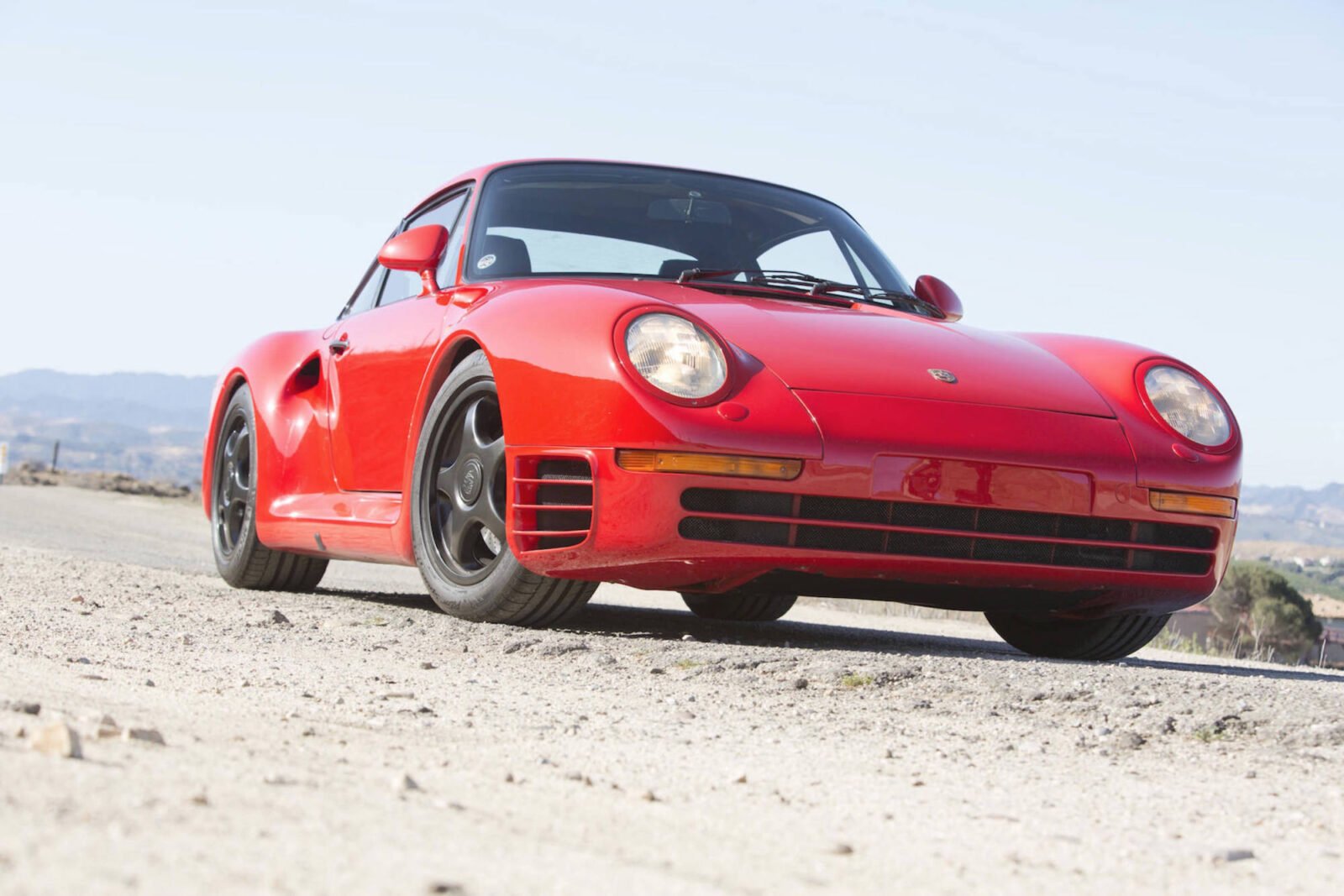 The Porsche 959 is famous for many things, but in the United States it’s probably most famous for the fact that it was illegal to import until 1999. During the model’s development Porsche refused to provide the United States Department of Transportation with the four complete 959s they needed for crash testing – and so it was against federal law to import them.

Perhaps the most famous of the 959s that made their way to US shores was the Gates 959 – it was ordered by Bill Gates of Microsoft fame but he quickly discovered that there was nothing he could do to get it through customs. It ended up spending 29 years at the Port of San Francisco before the 1999 “Show and Display” law was passed – with significant influence from Gates.

Many automotive historians consider the Porsche 959 to be the first of the modern supercars, it featured a long list of previously rare features including: adjustable ride height, run-flat tires, a 444hp flat-6, a monocoque body made from aluminium, carbon fibre, and Kevlar, an advanced all-wheel drive system and a top speed just a whisker below 200 mph.

The modified 959 you see here has been altered to make it road legal in the United States, it was originally sold to well-known Japanese collector Yoshiho Matsuda, and it joined his vast Porsche Museum in Hakone. In the late ’90s (before the “Show and Display” law was passed) the car was acquired by Tony Hart and immediately sent to Canepa Design in California, for a lengthy and comprehensive modernisation to meet then-current US DOT standards.

It was a 5-year project that cost $180,000 USD and it included replacing the original suspension with “S”-spec gas struts and titanium springs (saving 100s of pounds in weight), and bringing the engine to 959S standards – with new parallel 993-type turbochargers and wastegates that provide full boost at 1500 rpm. The Motronic engine management system was also upgraded to meet stringent California emissions standards. The mechanical upgrades produced breathtaking performance – the engine now delivers 576hp and 501 ft lbs of torque, with a 0-60 time of just 3.2 seconds and a new top speed of ~215 mph. 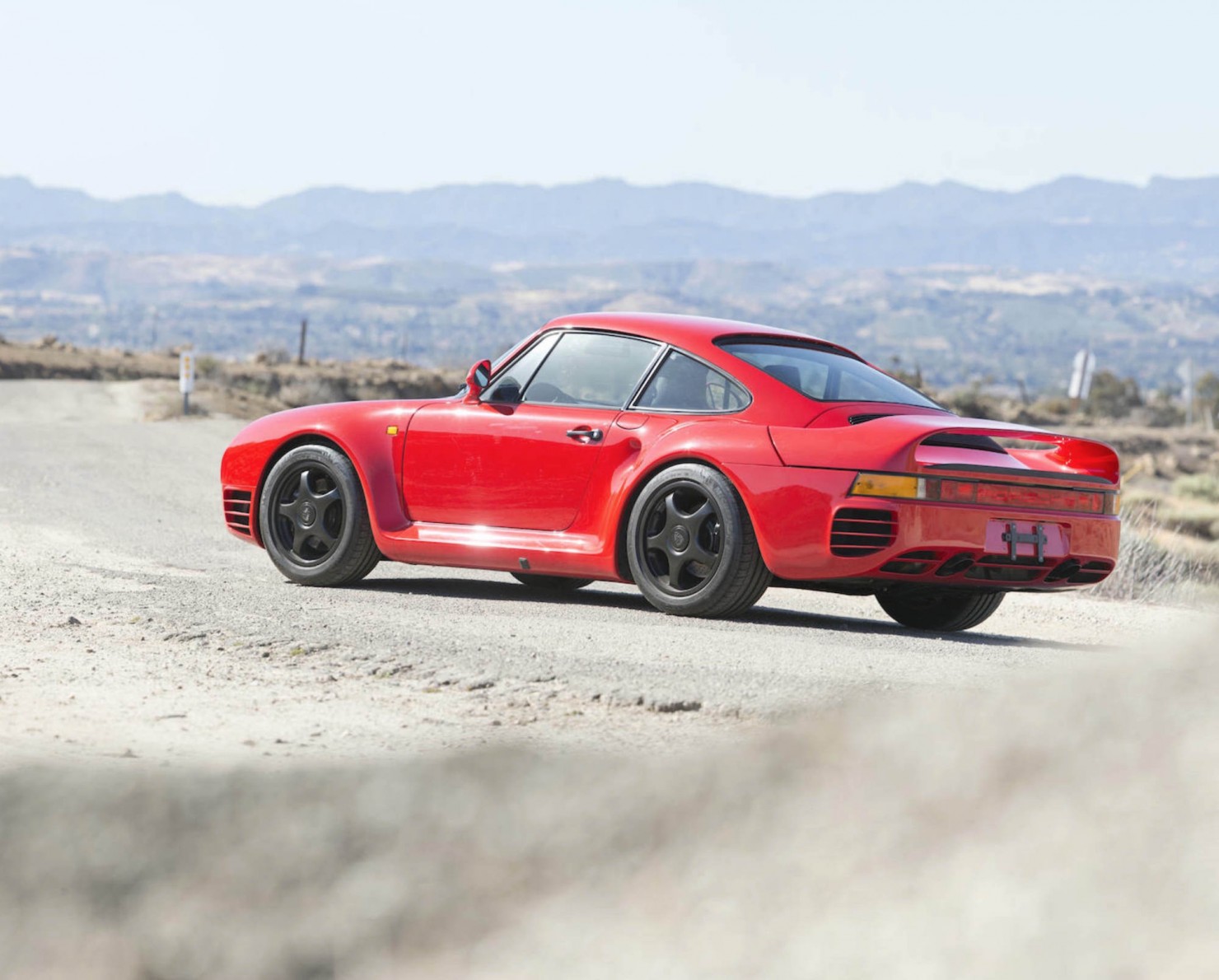 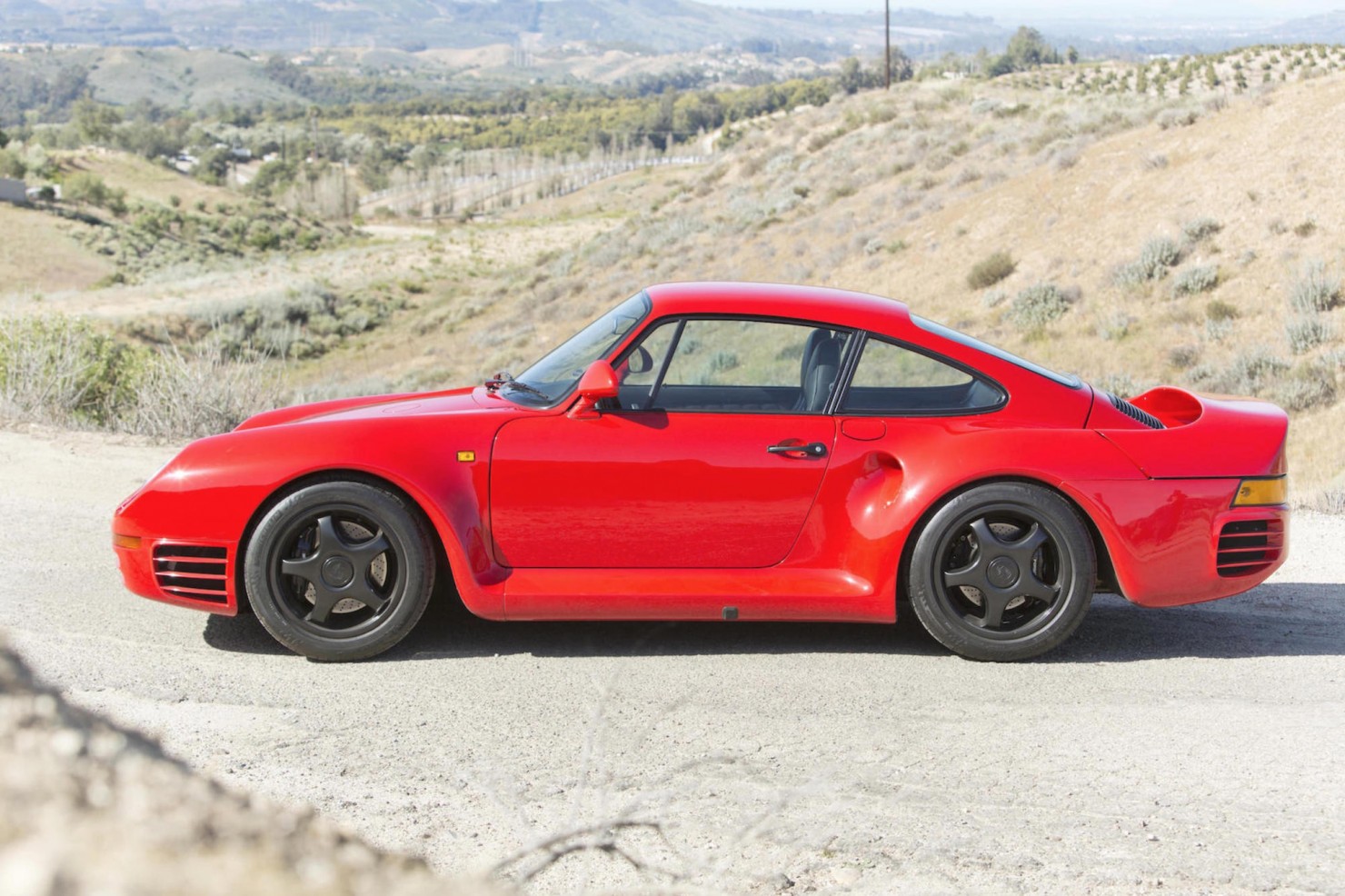 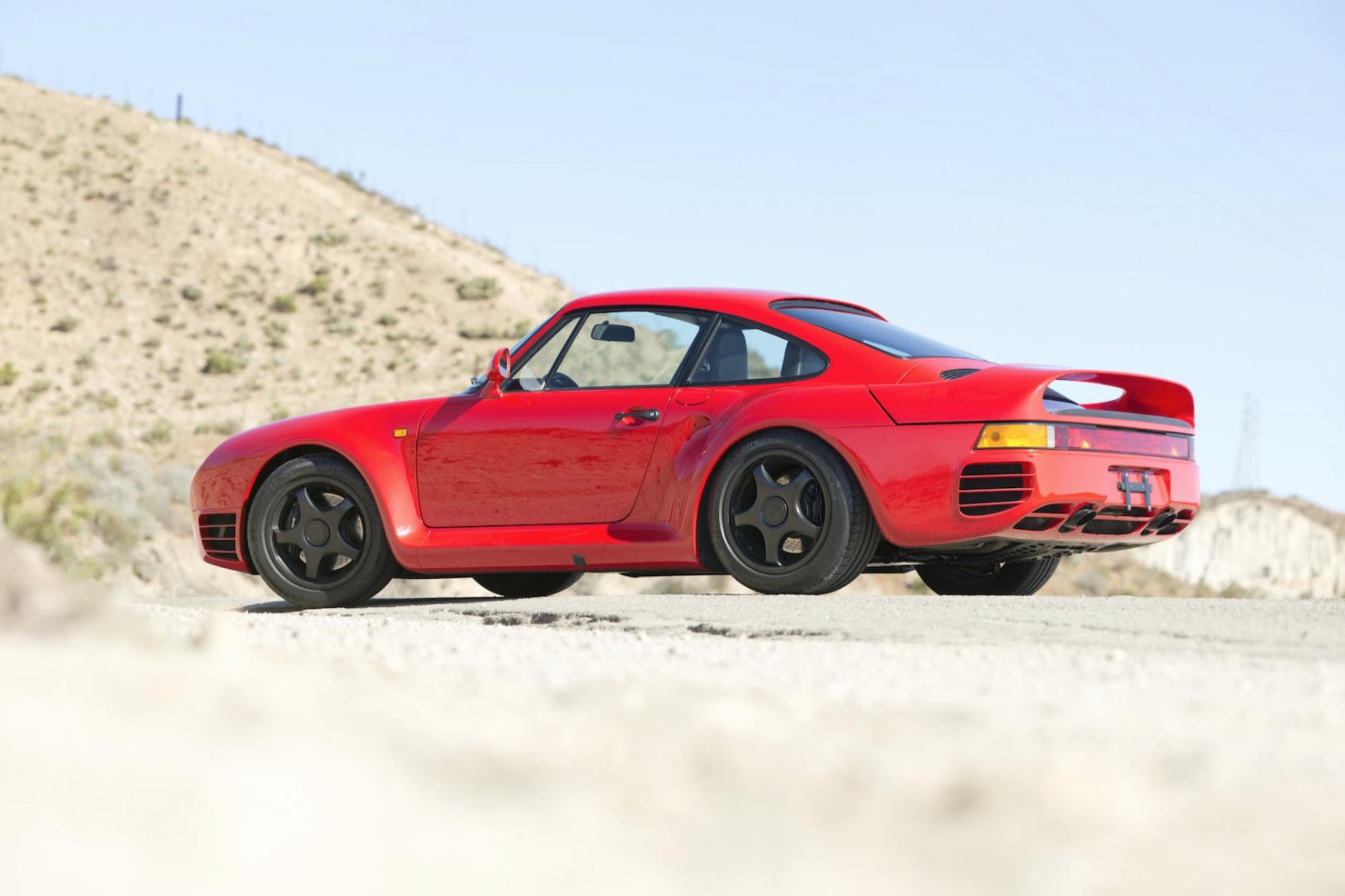 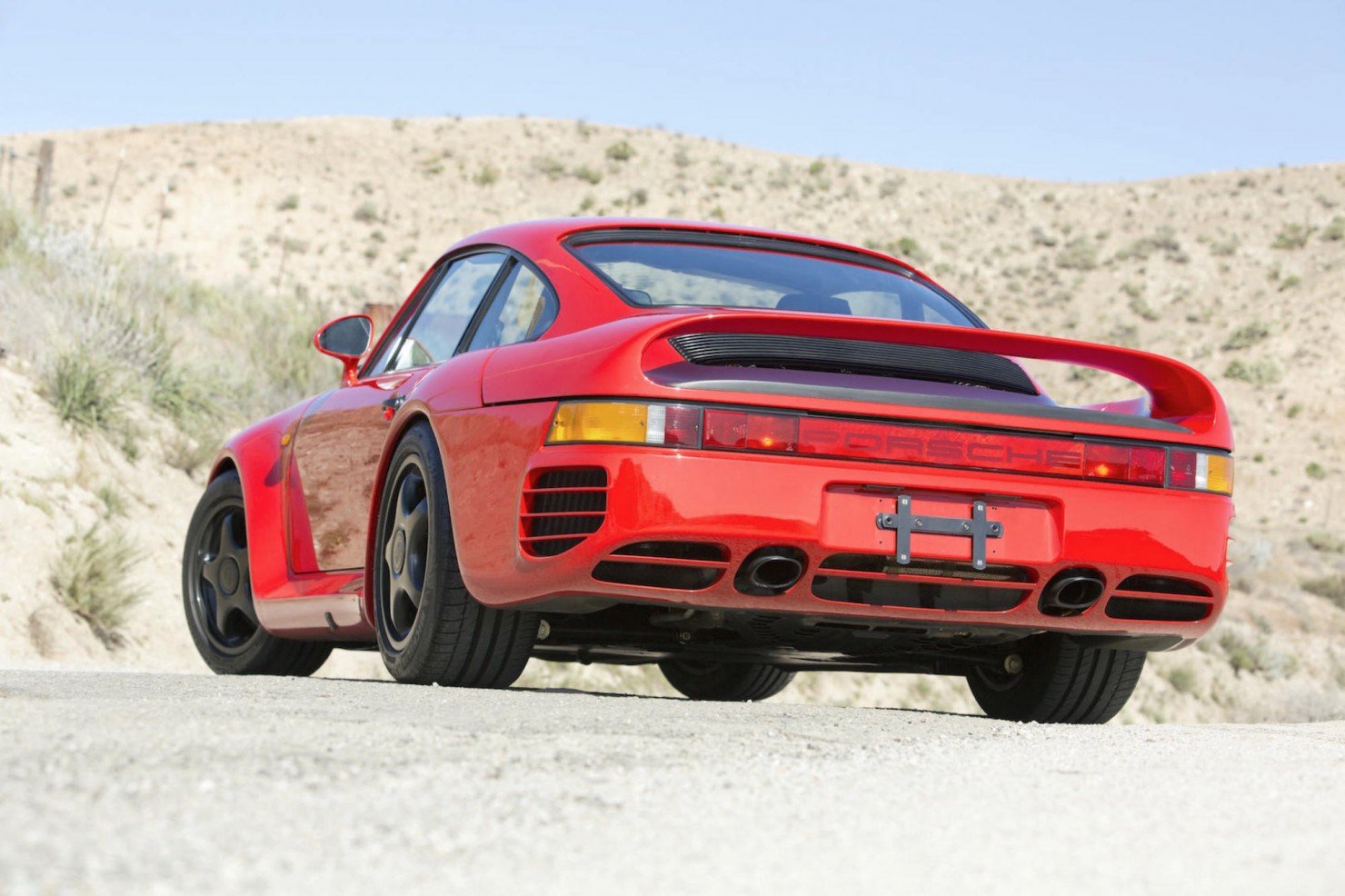 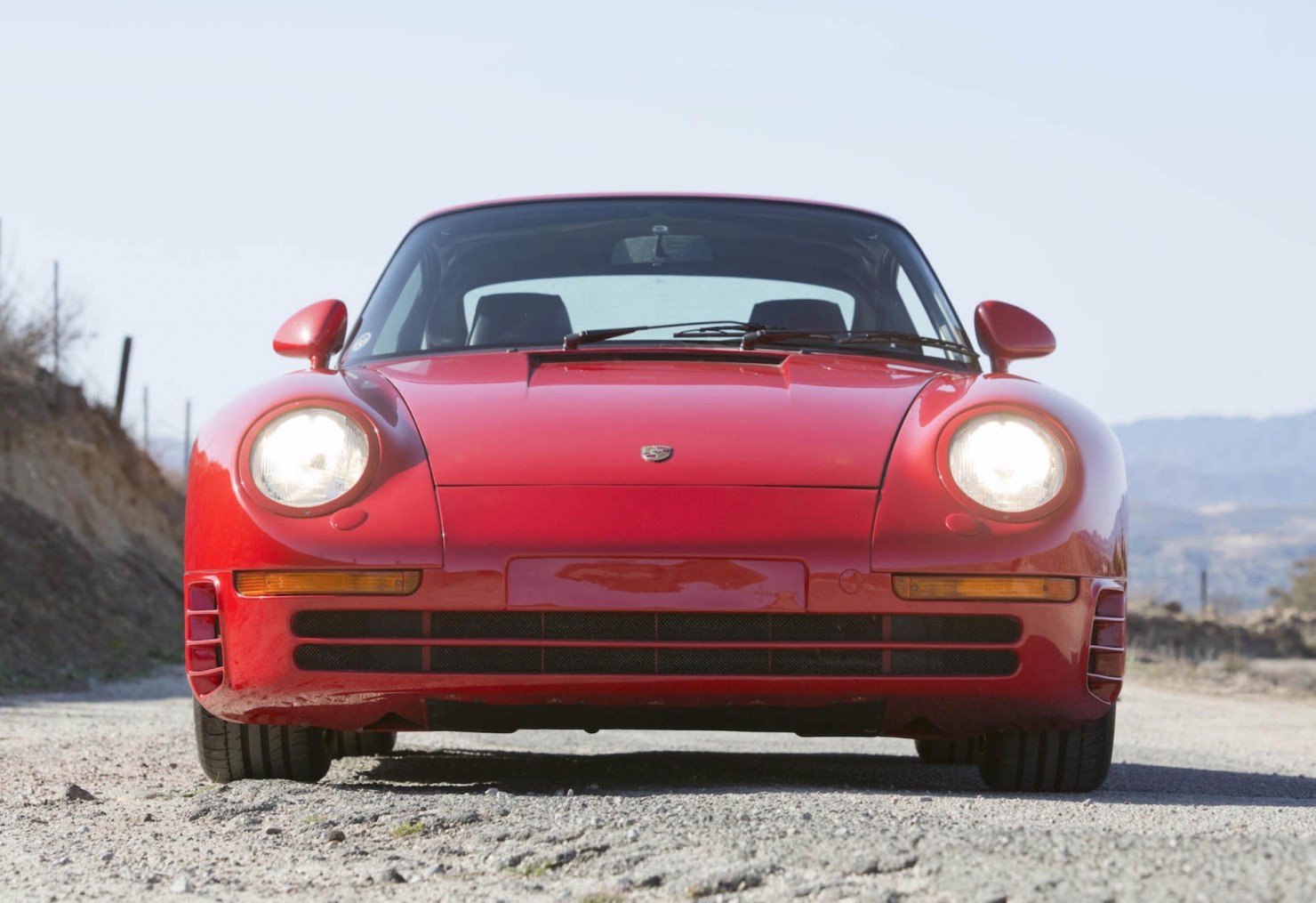 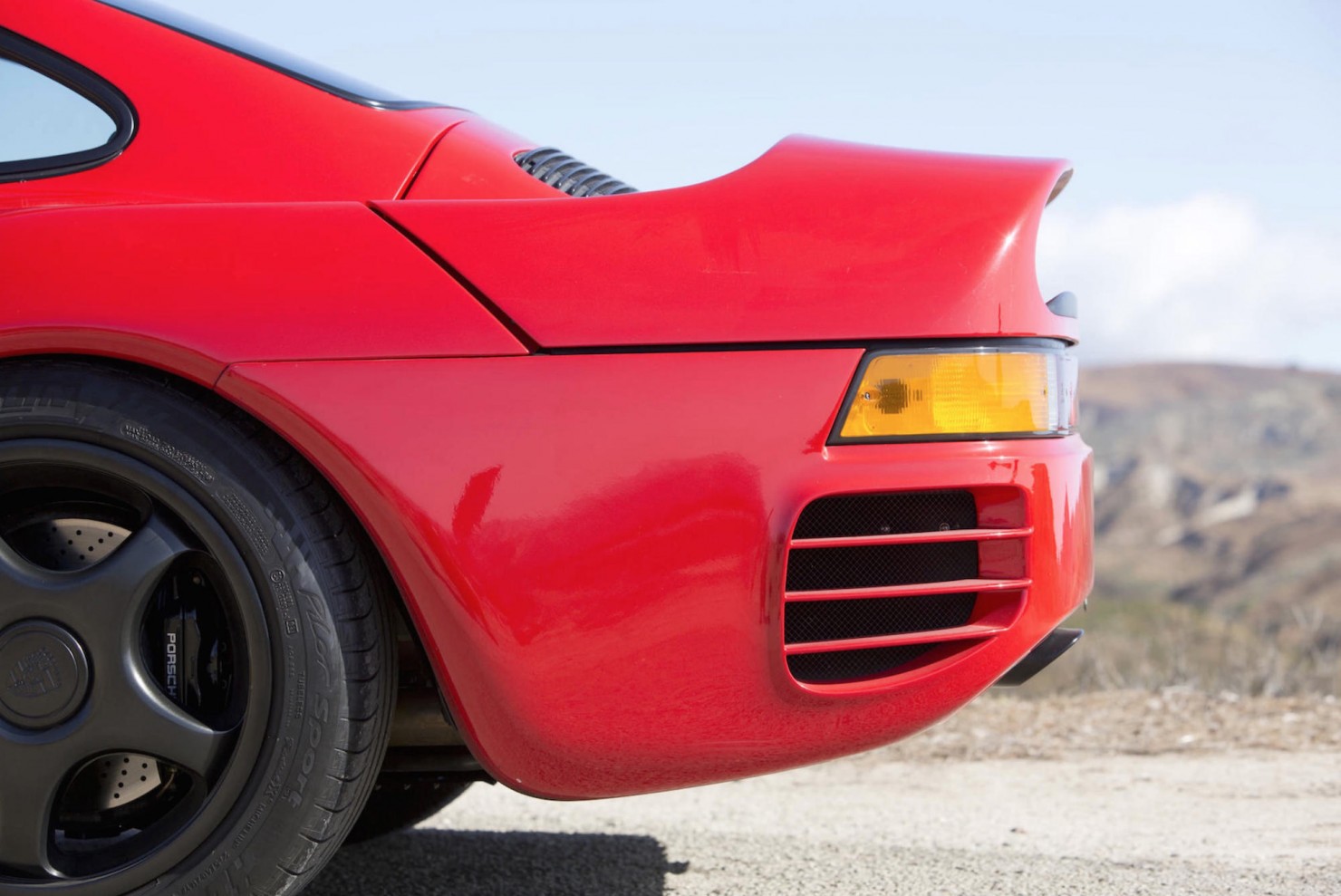 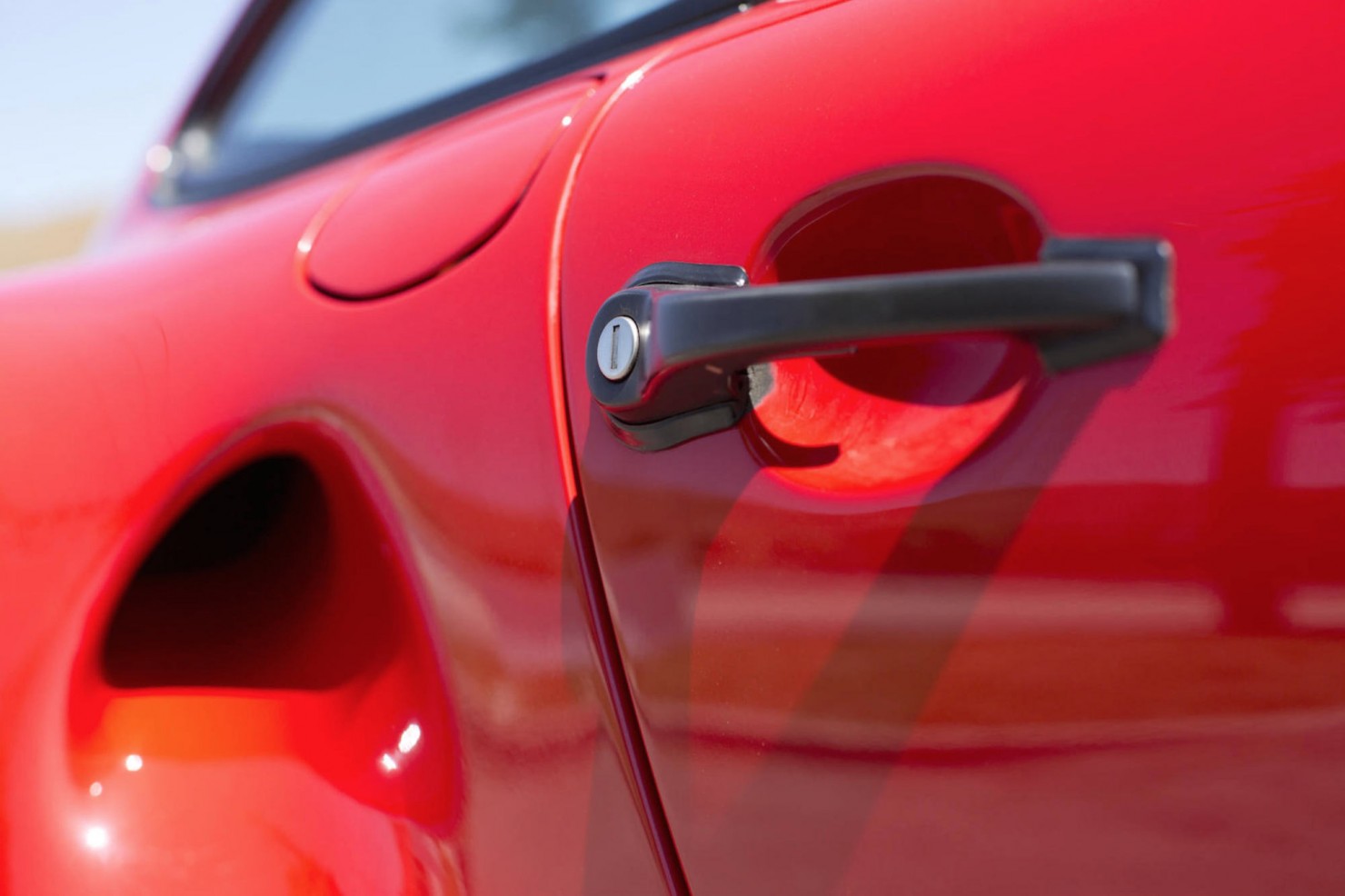 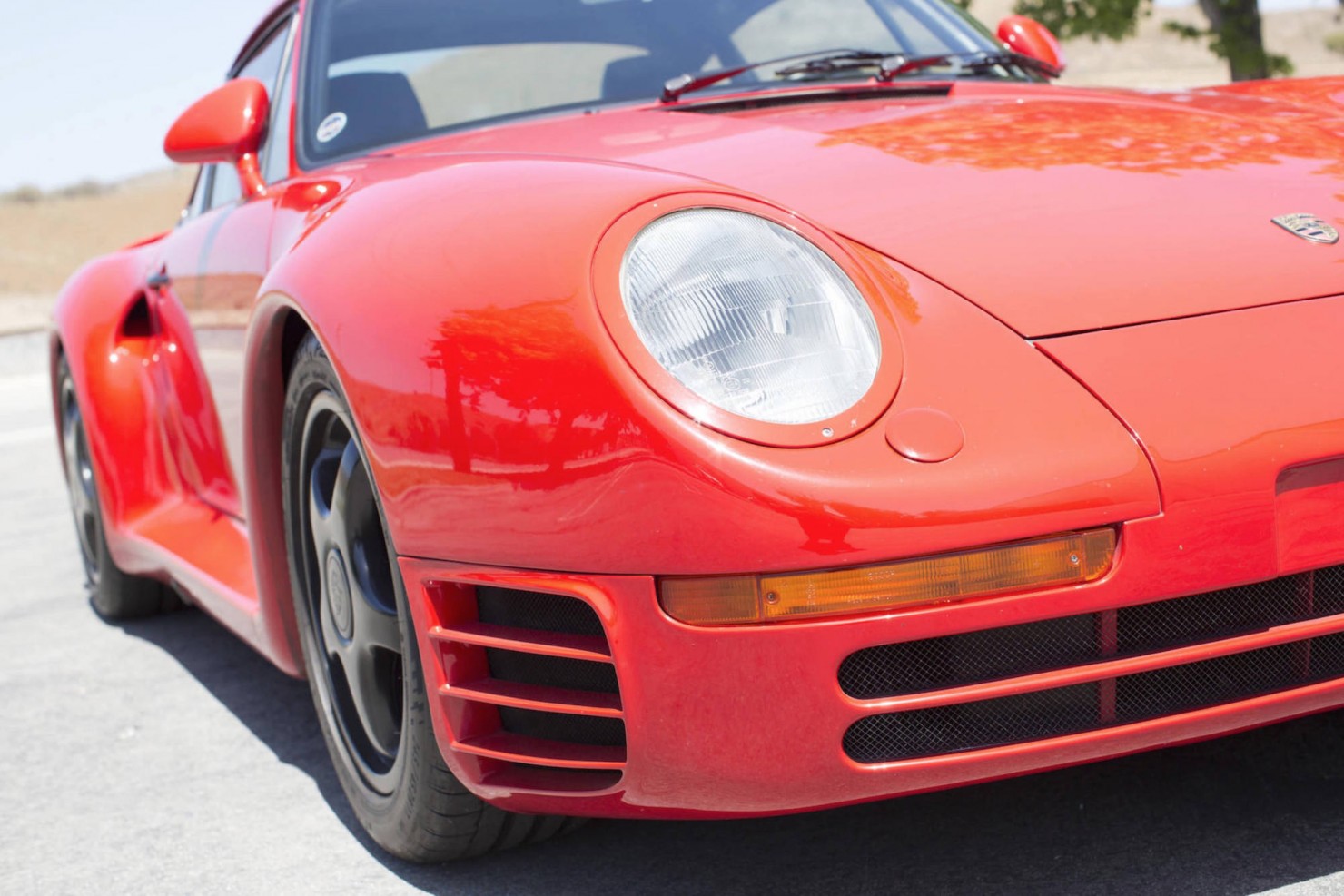 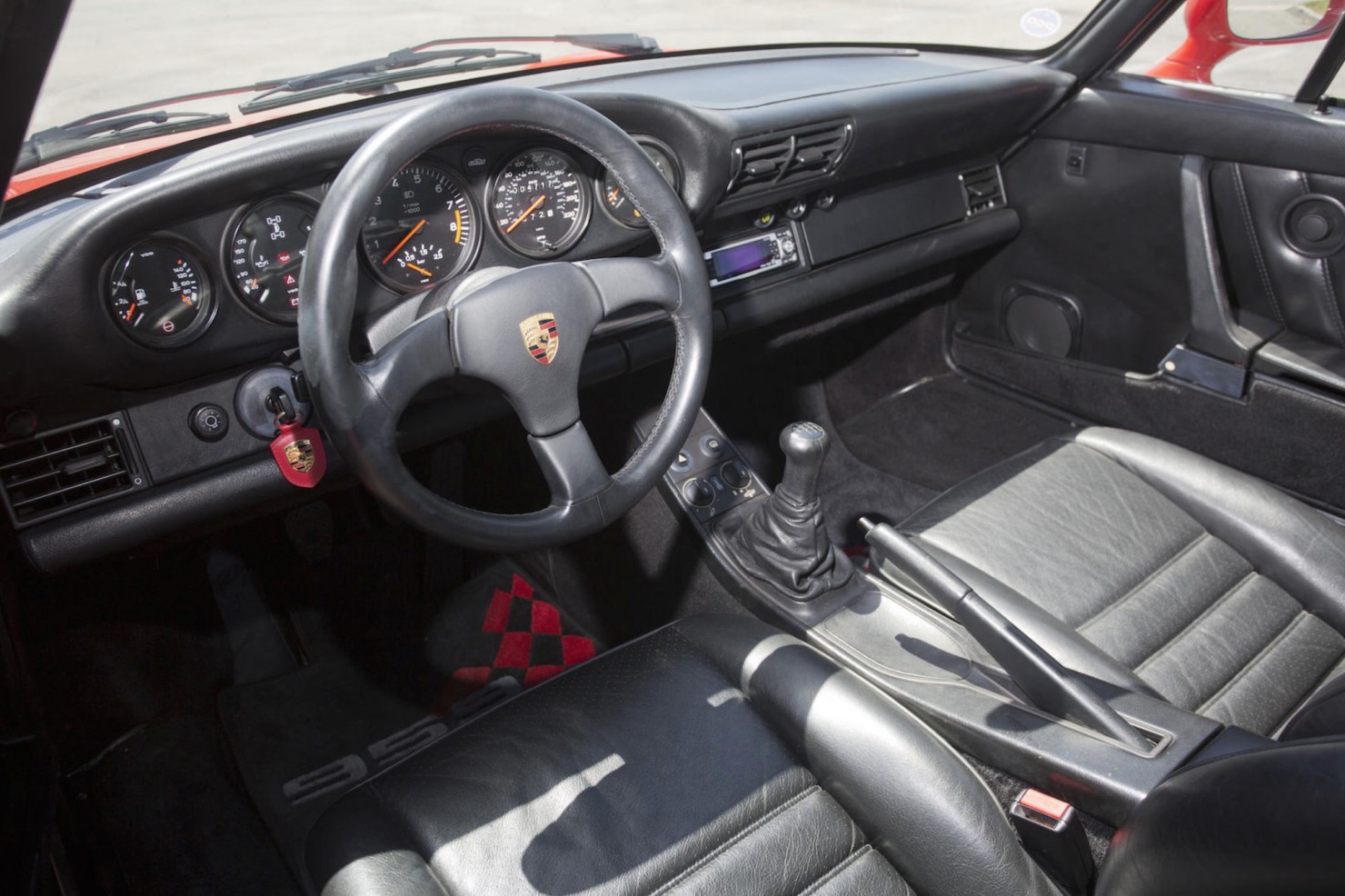 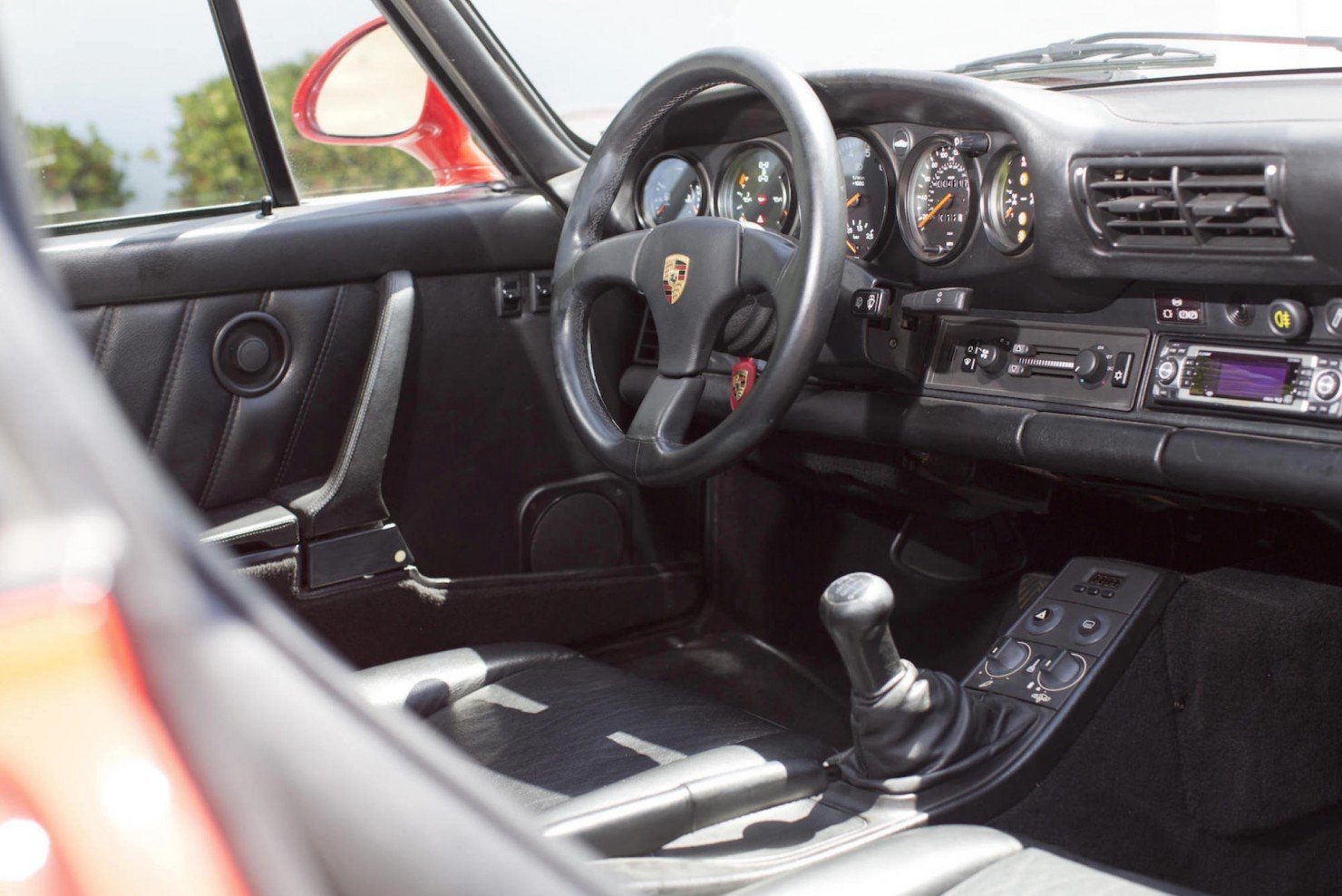 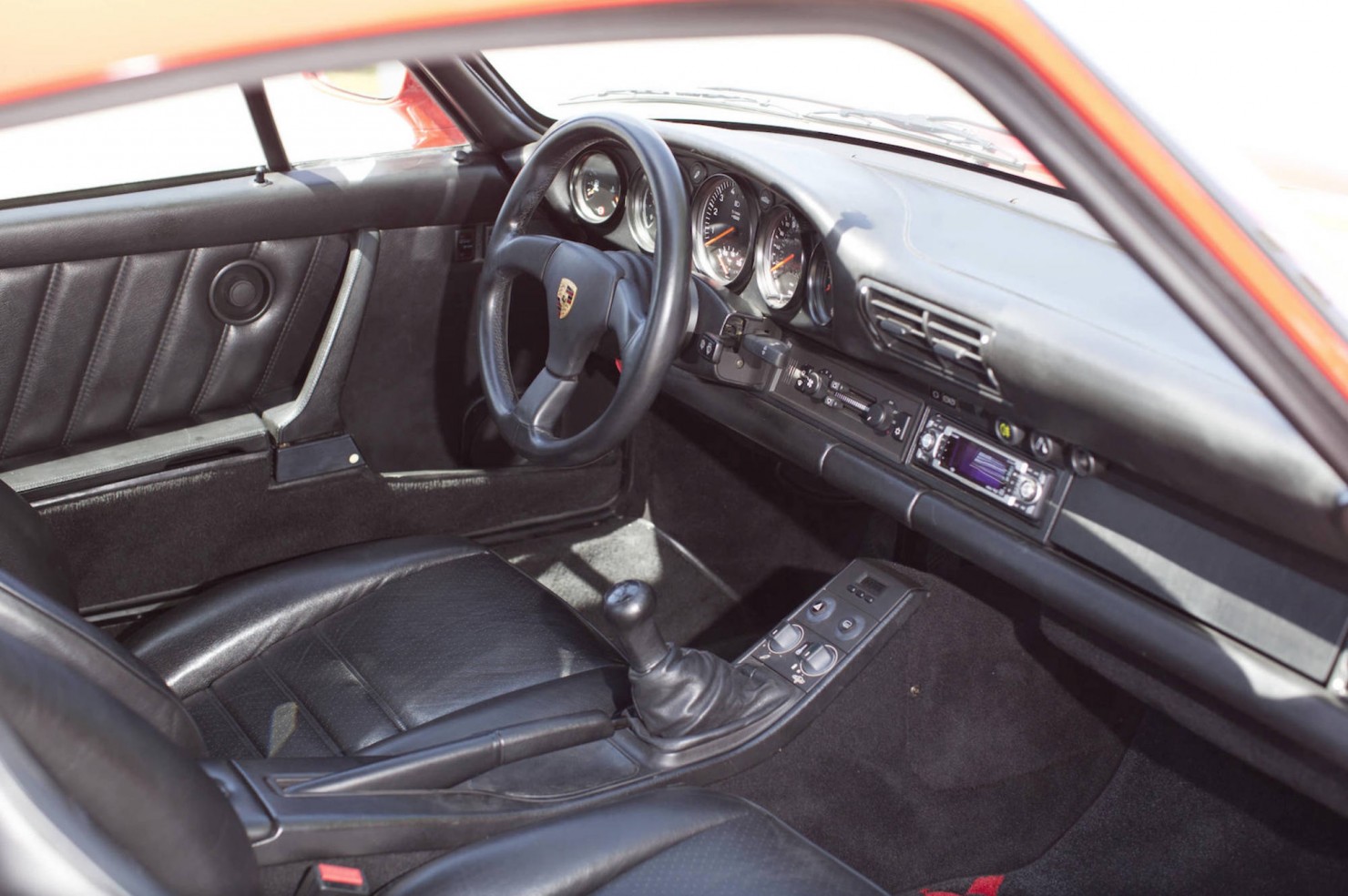 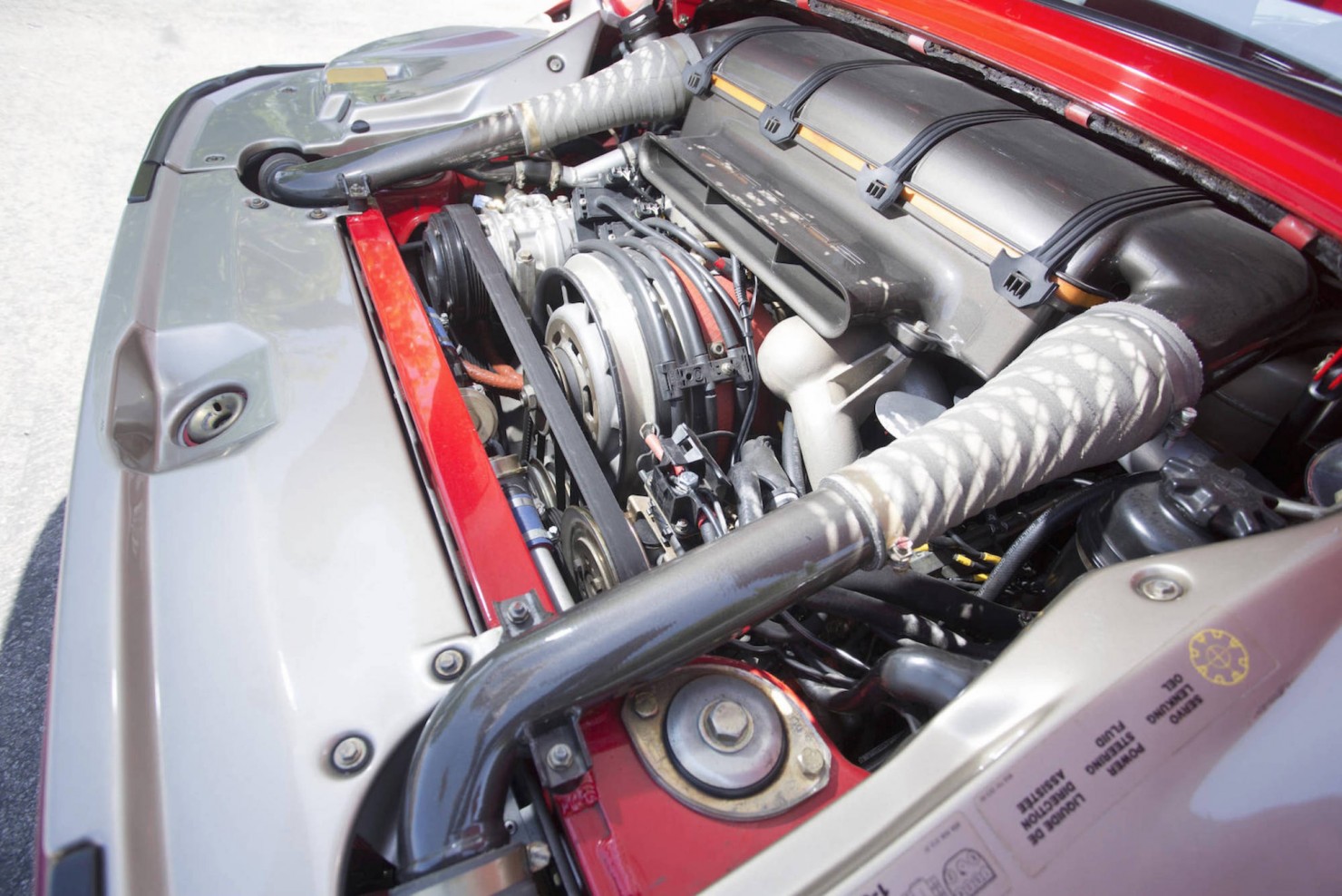 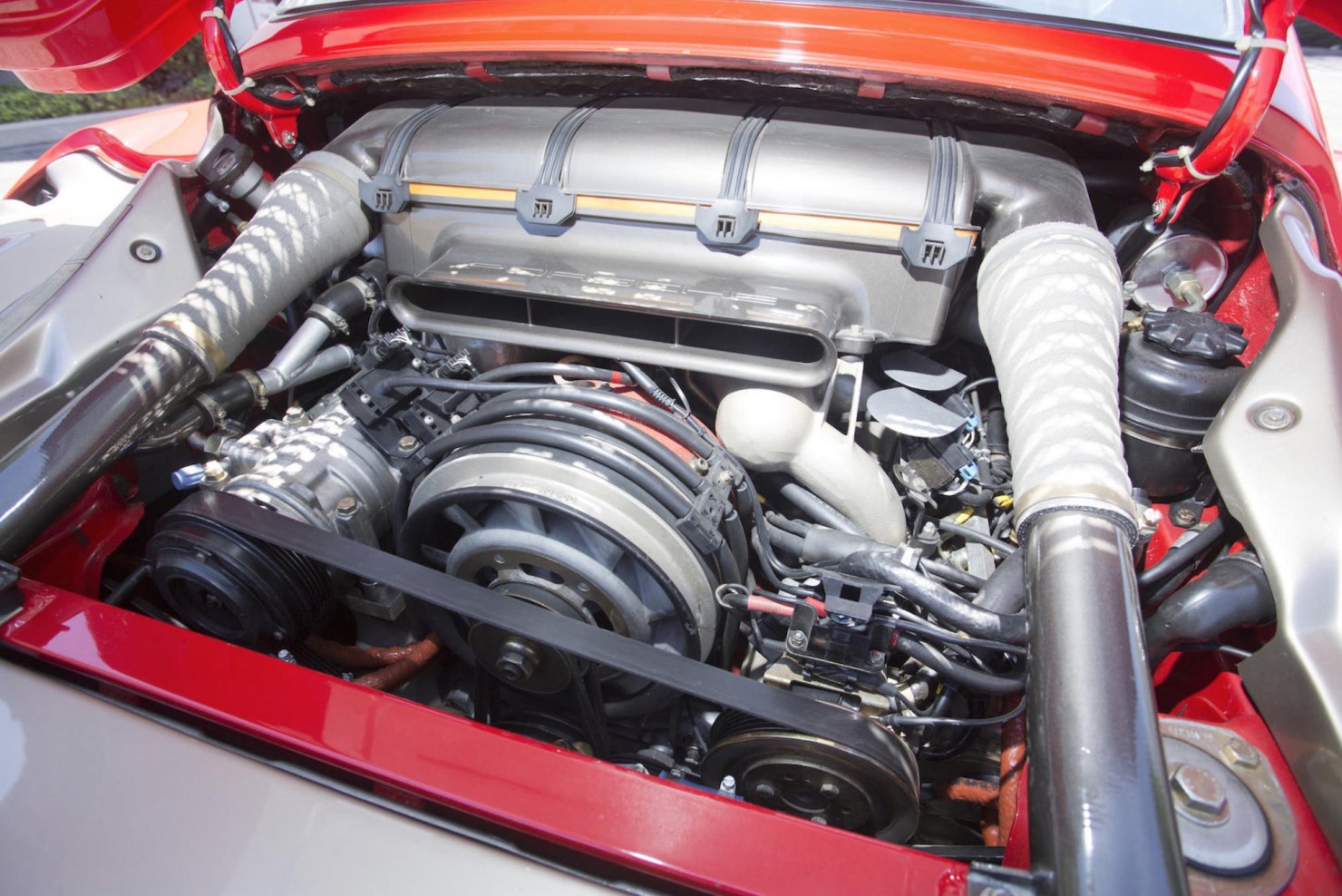 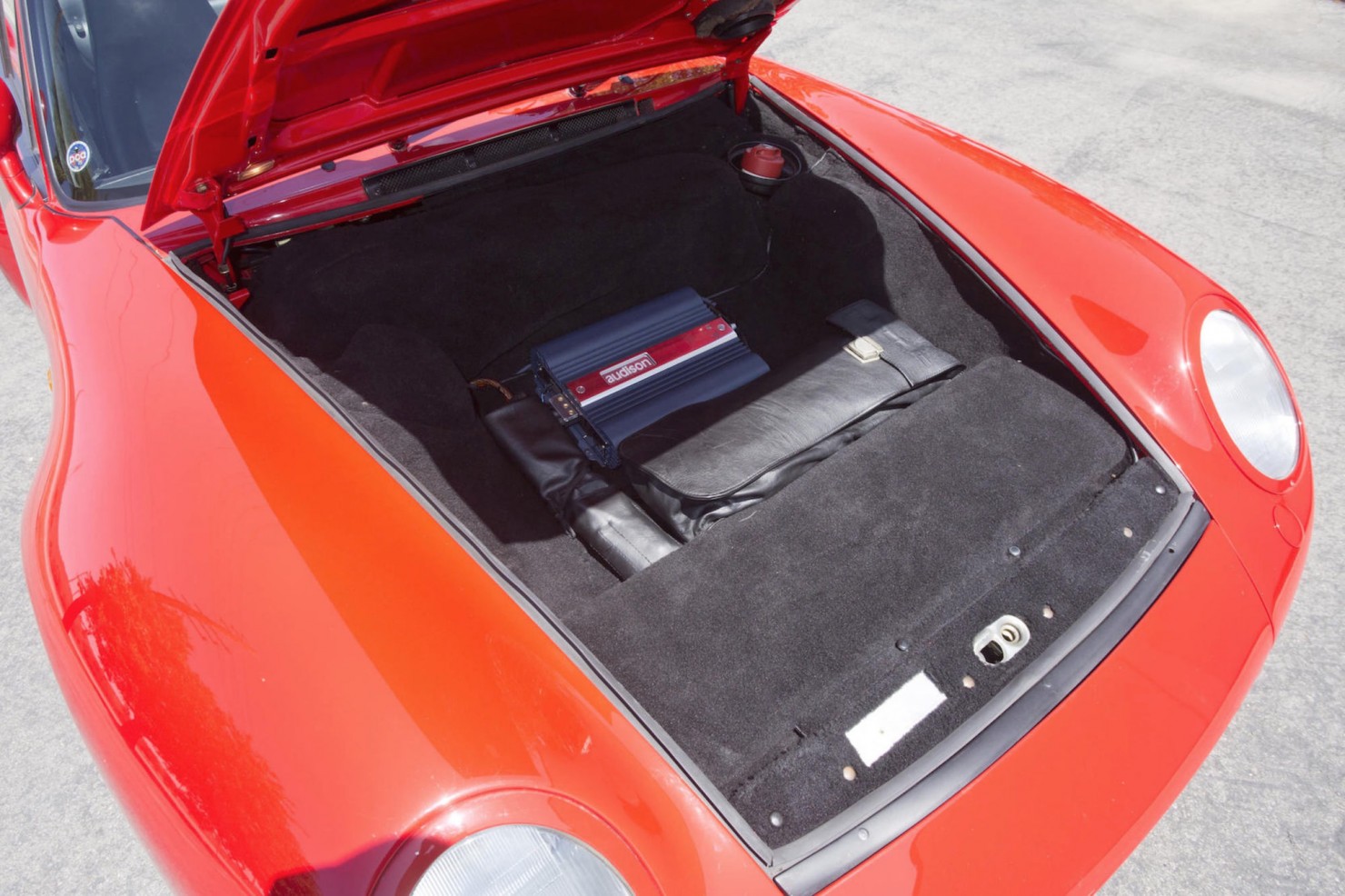 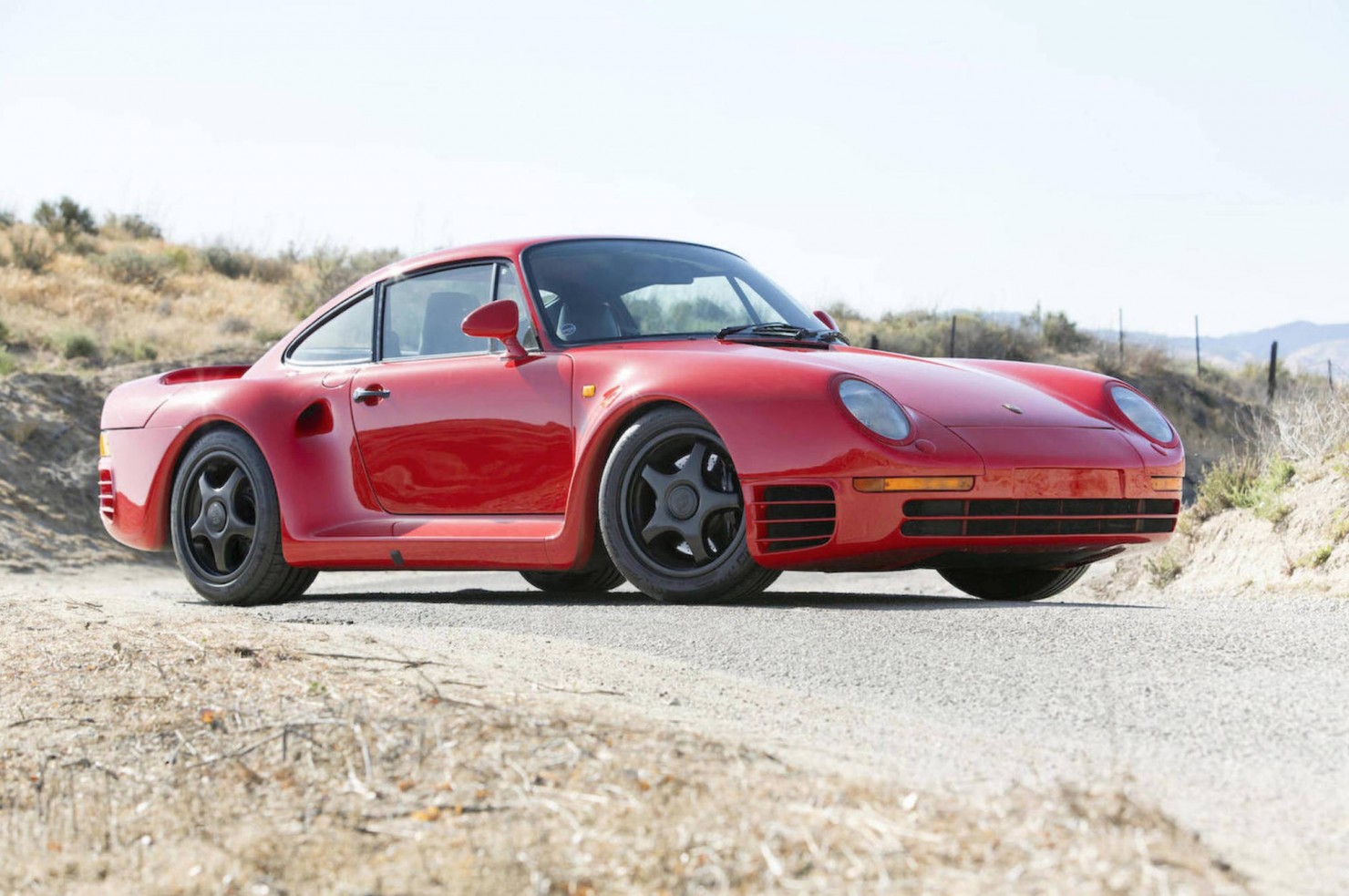 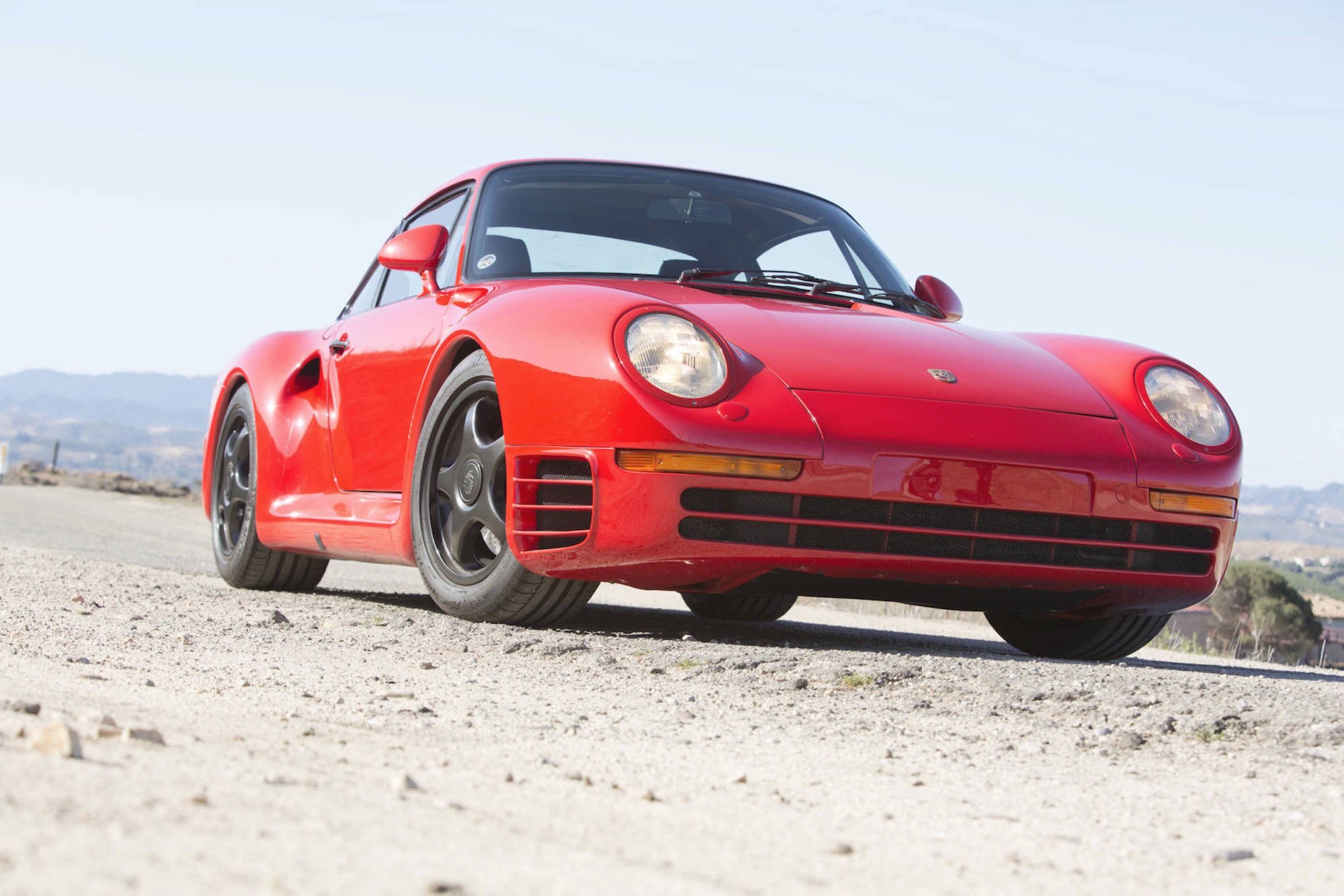