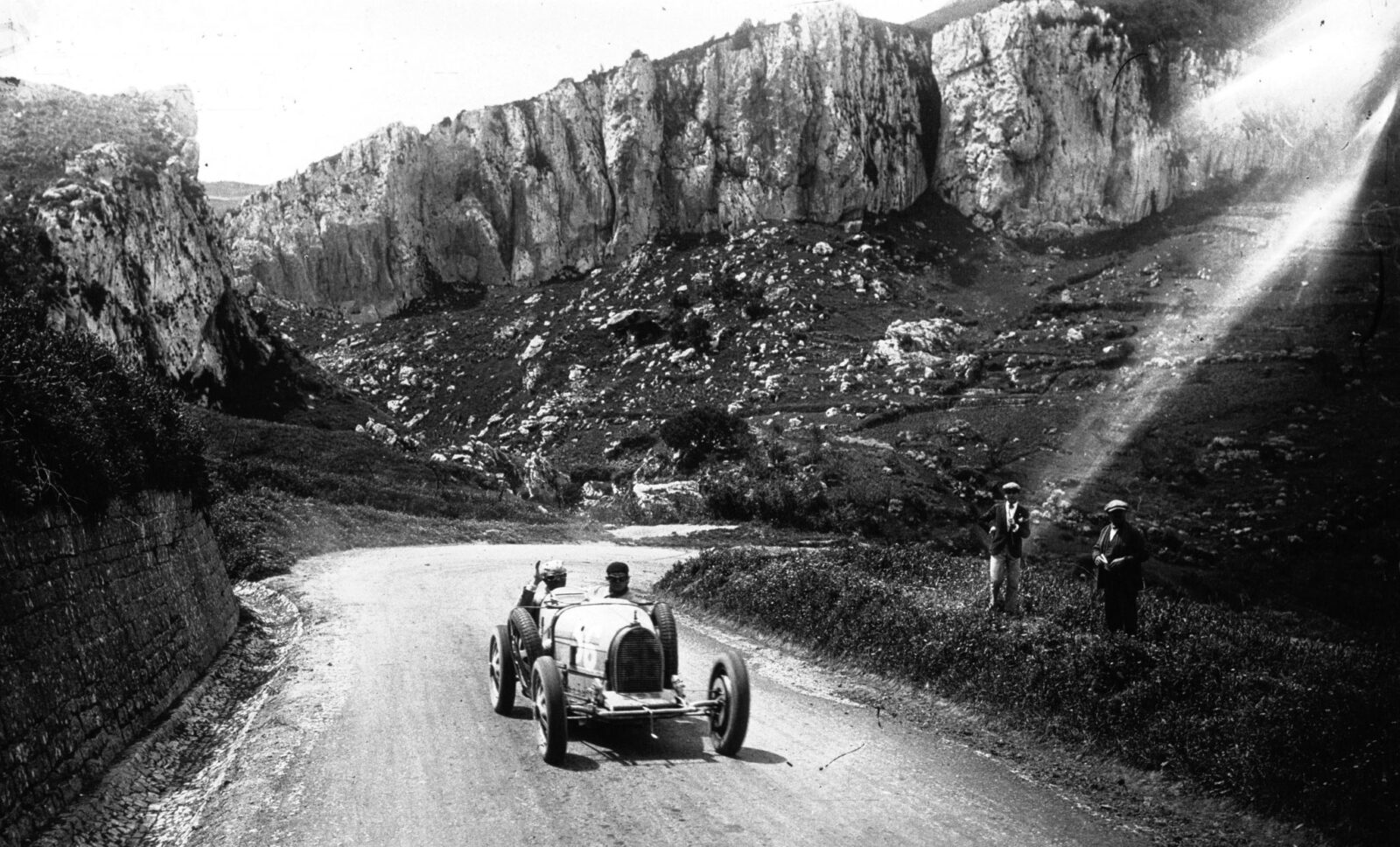 The Targa Florio is one of the oldest and most important motor races in the world, it was first run in 1906 when cars where little more than motorised carriages, and it encompassed the entire island of Sicily – with competitors battling it out to lap the island as quickly as the stony dirt roads would allow.

In 1928 the race was won in by French driver Albert Divo in his Bugatti T35B, it took him 7 hours and 20 minutes to complete the course, with his nearest rival finishing just 2 minutes behind him in an Alfa Romeo.

Click here to read the original race report by Motorsport Magazine, filed on in May 1928. 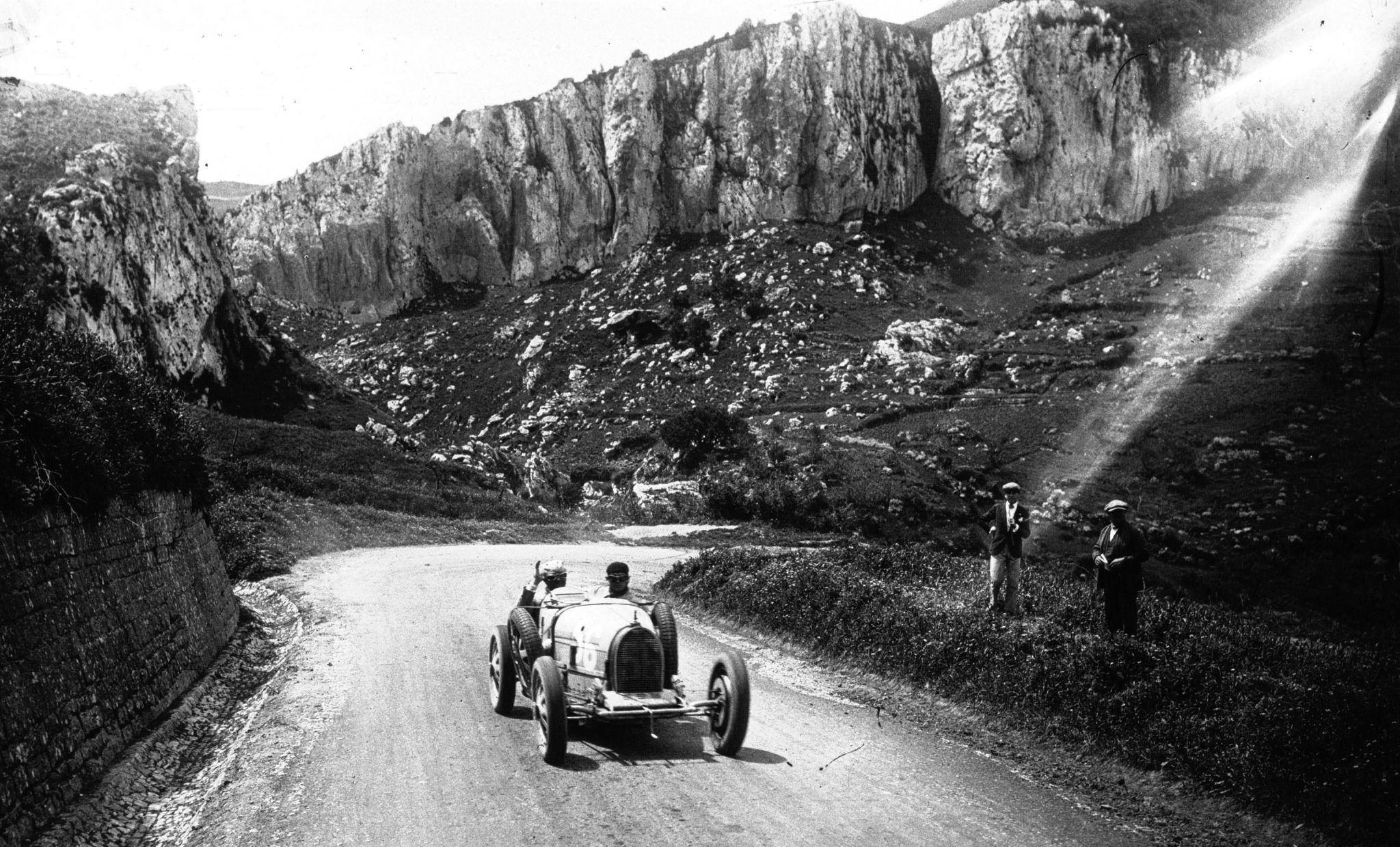