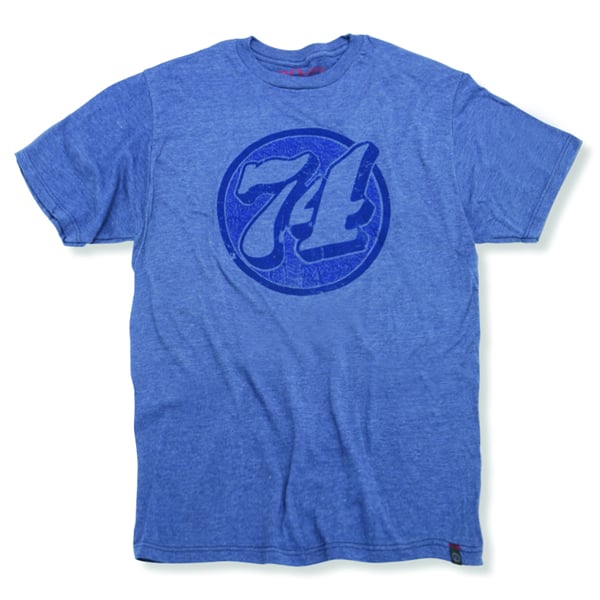 With the fast approach of summer our attention slowly shifts to sunny days at the beach and long drives down coastal roads.

This retro tee from Roland Sands Design captures the spirit of summer quite well I think, if you feel so inclined you can check it and their other designs out here.