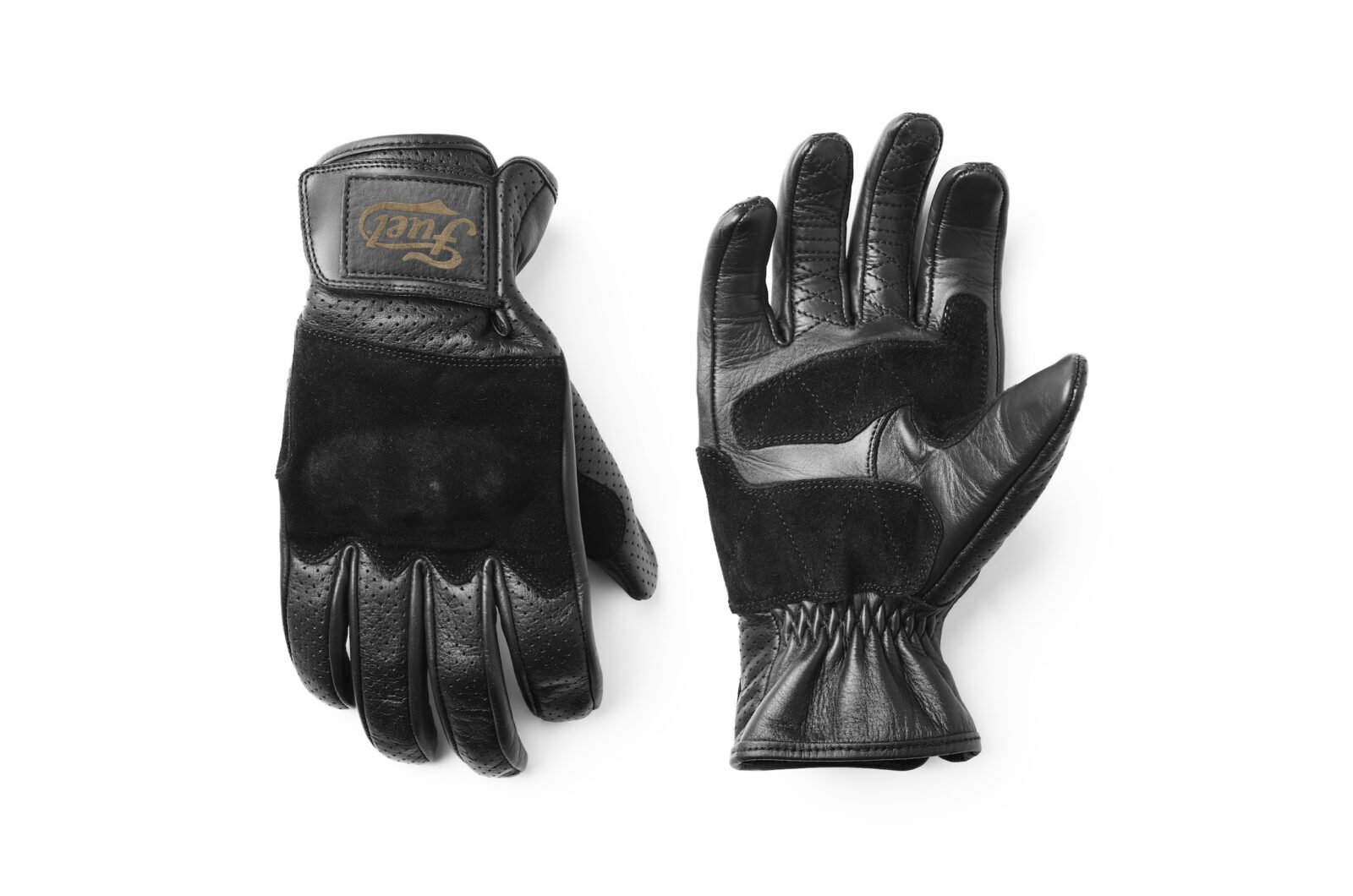 The new Rodeo glove by Fuel Motorcycles is a fully-featured motorcycle glove design developed for people who want classic looks with modern safety and materials.

Though they look like motorcycle gloves you could have bought in the ’60s they actually feature integrated PVC knuckle armor and they’re CE safety certified.

For additional abrasion protection there are two additional leather suede panels across the palm, and one across the knuckles over the armor. The main chassis of the gloves is cowhide, offering an excellent balance between comfort and abrasion resistance, and there are stitched accordion baffles on index and middle fingers for added flexibility. 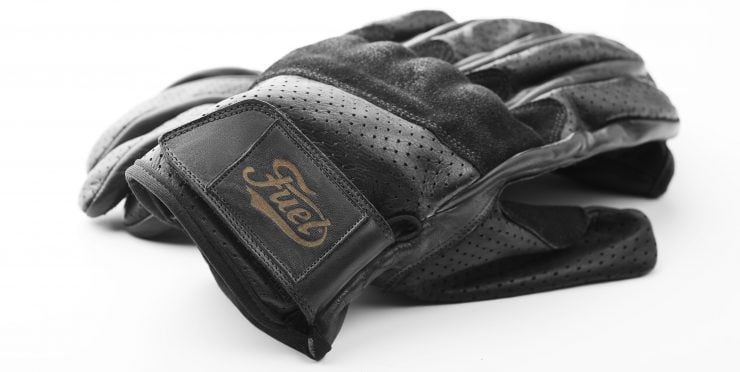 Each of the gloves have double-stitched seams for tear and burst protection, a vital feature often left out, and the additional palm panels are also double-stitched to avoid having them come off just when you need them the most.

The back of the gloves has been perforated to keep your hands cool and dry in the warmer months and the wrist closure is an adjustable velcro strap, with an elastic section on the inner wrist for a firm fit. Fuel are offering the gloves in sizes ranging from S through to XL, and there are currently four colorways on offer including black (shown here), olive, brown, and yellow. 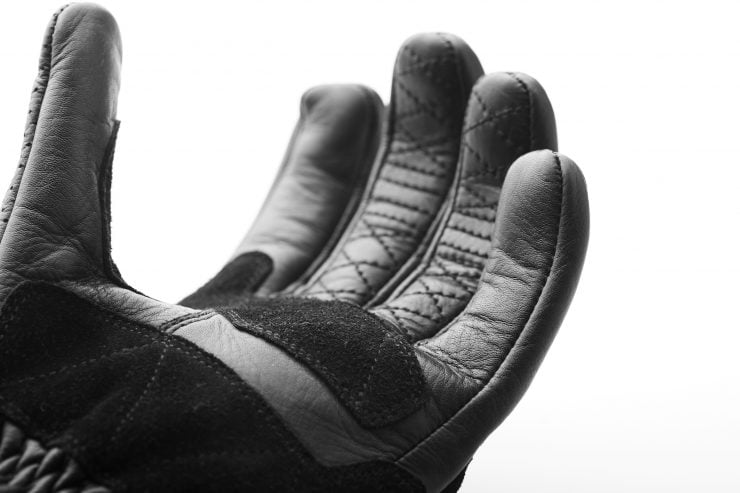 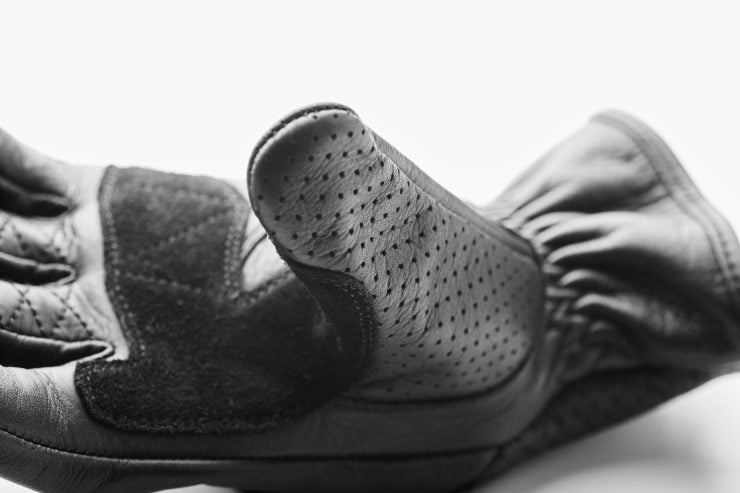 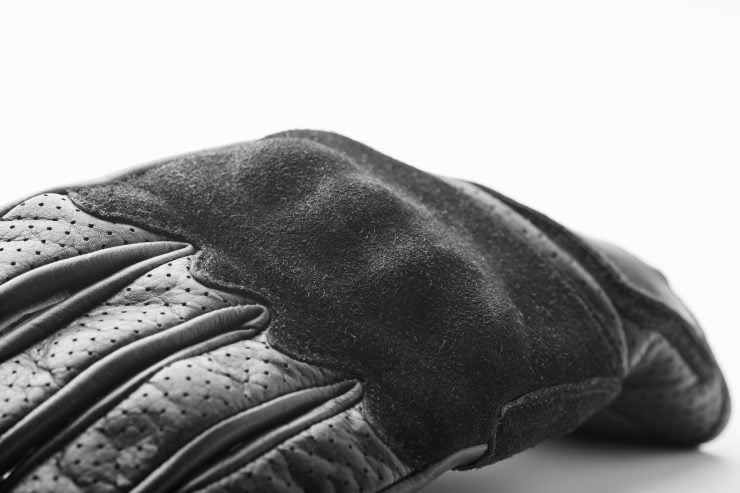 SKRAM Motorcycle Eyewear is a brand new offering that’s been in active development with a team of avid motorcyclists for over two years. The glasses offer protective, shatterproof lenses specifically intended for motorcycle use. The glasses feature state-of-the-art photochromic lens technology, meaning the the tint level automatically darkens or lightens depending on the intensity of…

The new Merlin Gobi motorcycle boots were developed by the British company to offer a daily-wearable street boot that includes built-in protection for motorcyclists. There’s a rapidly growing genre of dual purpose boots like the Merlin Gobi specifically designed for people who want the protection offered by motorcycle boots, in a shoe that they can… 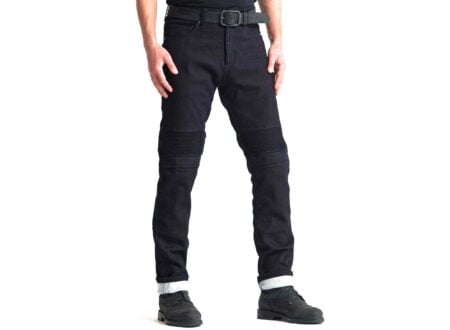 The Oxford Kickback Shirt is designed for motorcycle use, it’s fully lined with 100% DuPont™ Kevlar® for abrasion resistance to help protect you in unfortunate slides on the asphalt, it also has hidden structural stitching, and pockets for optional elbow, shoulder and back armor (sold separately). Although they don’t offer the same level of protection…