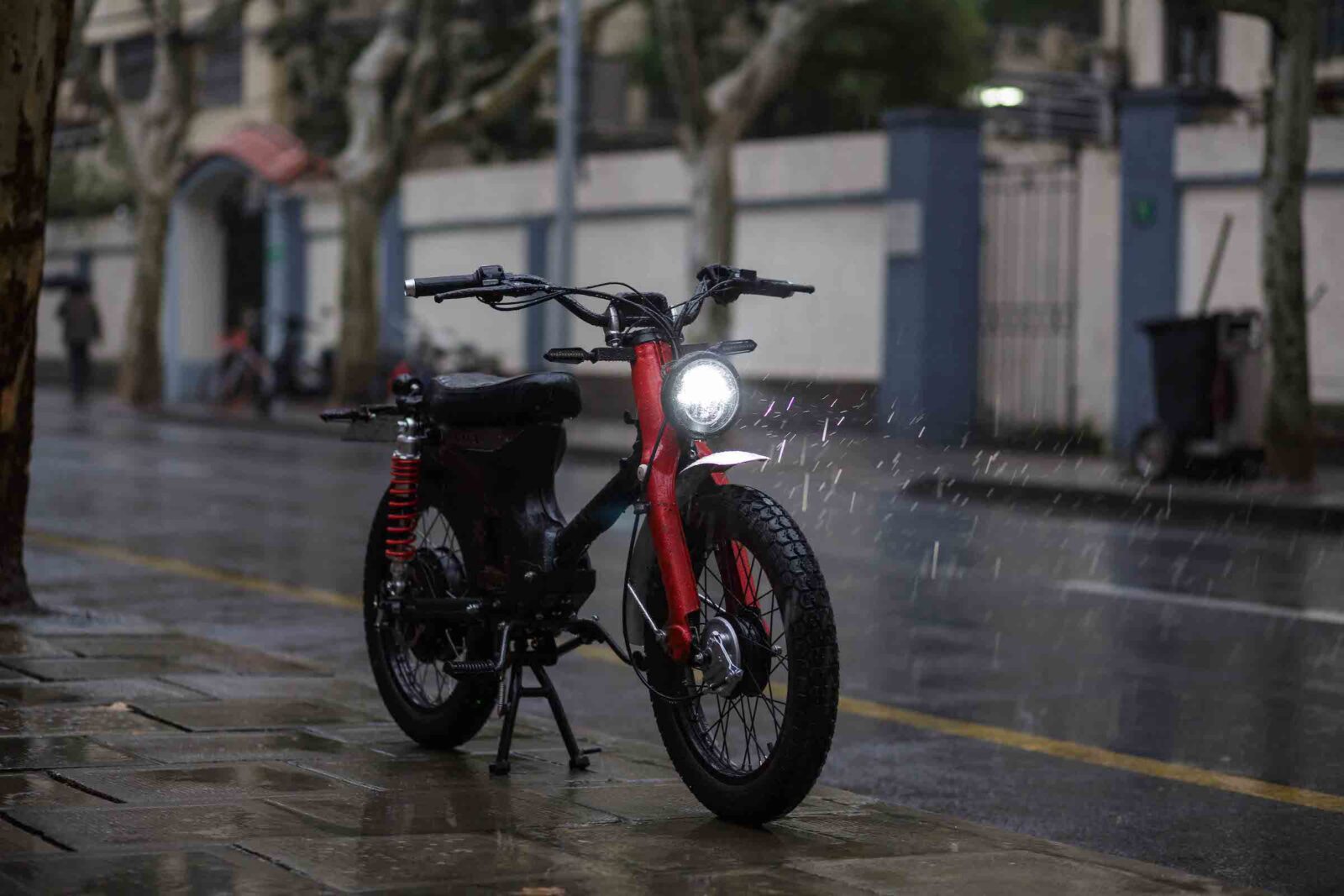 The eCub is an all-inclusive kit to turn a Honda Cub into a 100% electric motorcycle.

The kit is the brainchild of the international team at Shanghai Customs, they spent years working on the engineering and design, the end result is a plug-and-play kit that’s already in use around the world, with eCubs on the road in the USA, Britain, Japan, Europe, Australia, Canada, Thailand, and many others.

See the full article on the eCub here.

Over the past few months since the release of the eCub kit to global buyers, the team at Shanghai Customs have been shipping out kits and creating a series of “How To” videos to show new buyers how to assemble their kits. There are now 23 videos in total, making the assembly process far easier than following along in a printed manual.

In short, the eCub requires that you buy yourself a Honda Cub, specifically a Honda C70 or C90 built from 1967 till 2003. It will also fit a C50 with some minor tweaks. Millions of Cubs were made, so finding a good secondhand one is usually possible almost anywhere in the world for minimal financial outlay – this was the key reason Shanghai Customs chose the model as their platform.

By forgoing the manufacturing process of a full motorcycle the kit offers owners the chance to significantly reduce both the cost and the carbon footprint of their new electric motorcycle, while at the same time saving a classic Honda from the wreckers yard.

The eCub uses a rear mounted 2000W hub motor, the controller can deliver 120Ah to the motor at peak and the custom designed 1.3kWh Panasonic 3C cell lithium-ion battery can put out 75Ah at peak. 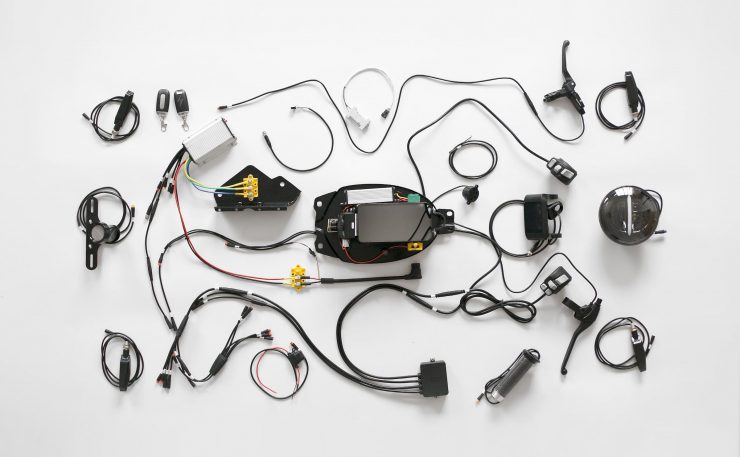 Importantly the battery pack is globally certified with CE, MSDS, and UN 38.3 certificates so it can be shipped anywhere in the world. It can also be easily unlocked and removed from the eCub and taken inside with you to charge it in your office or home. It charges to 80% in 3 hours and to 100% in 4 hours.

The kit was designed specifically to be assembled by people with no working knowledge of electric bikes or motorcycles – every wire is colour coded and numbered so it is literally a case of plugging it all in by the numbers.

Everything is bolt on, there is no soldering or welding required, and as mentioned previously there is a series of 23 videos on the Shanghai Customs YouTube channel that lay out the entire process from start to finish.

As electric bikes and electric motorcycles become more commonplace the eCub is likely to go from strength to strength, and it’ll be interesting to see what other versions of the kit the team comes up with in the future.

If you’d like to read more about the kit or buy your own you can click here to visit Shanghai Customs. 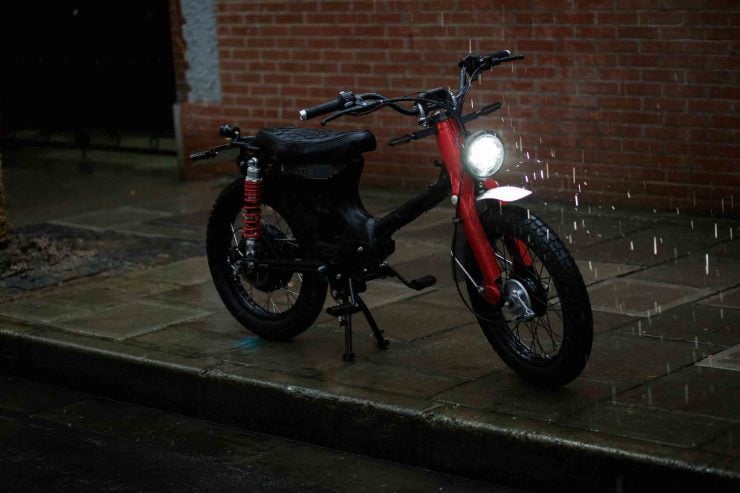 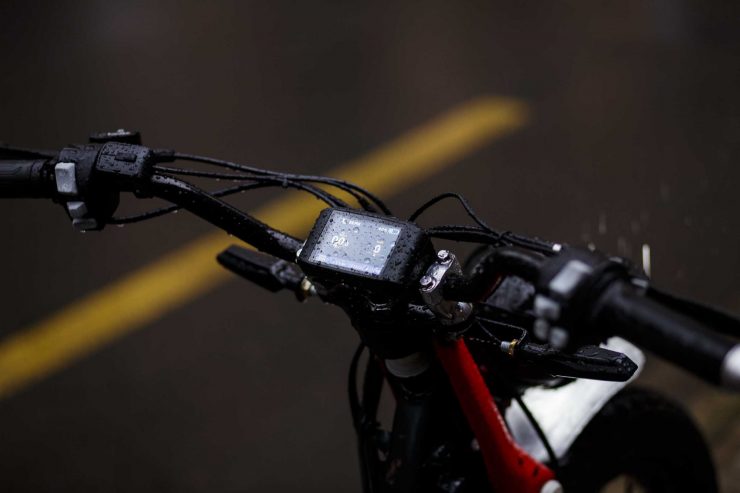 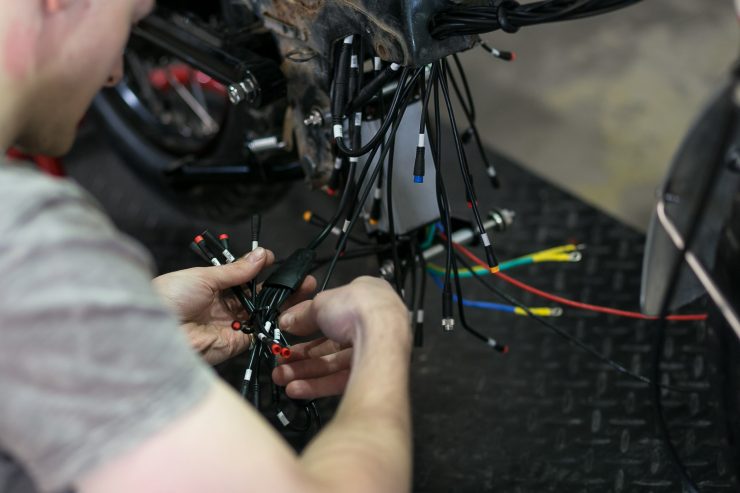 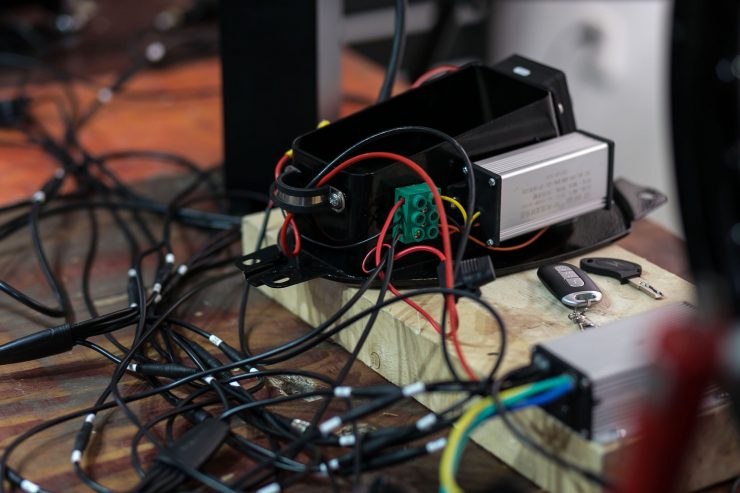 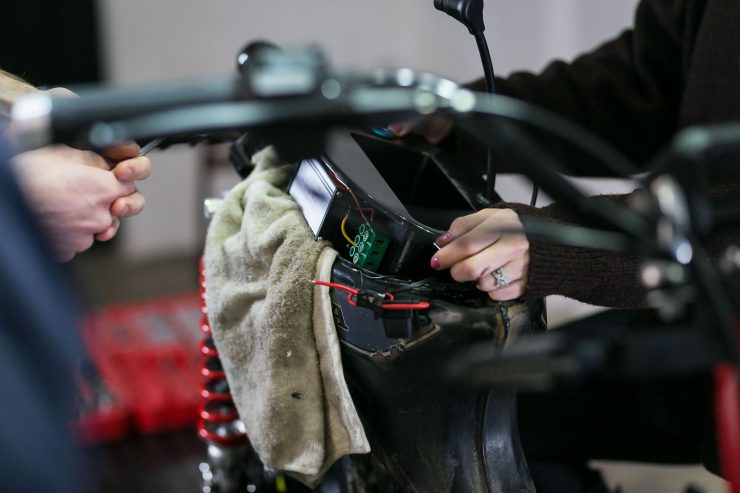 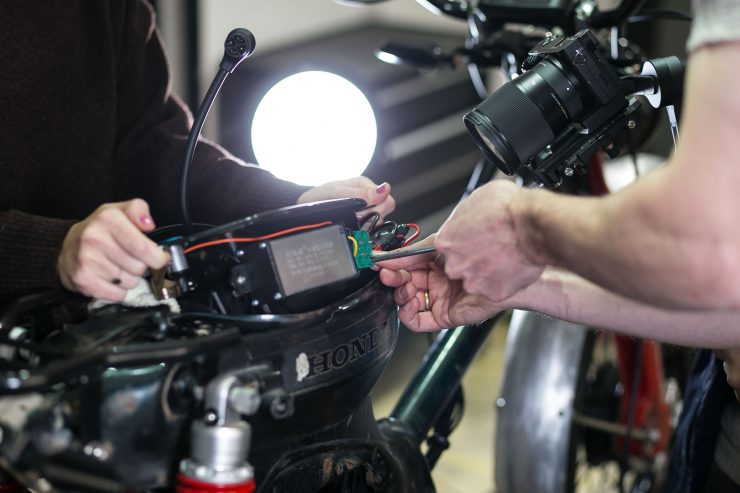 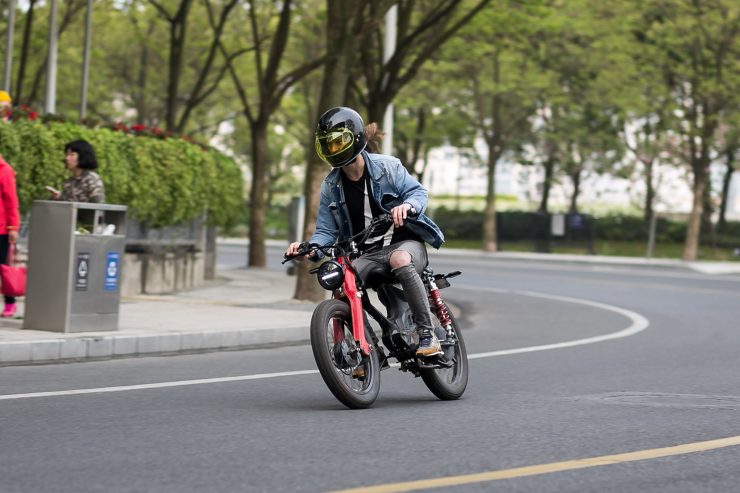 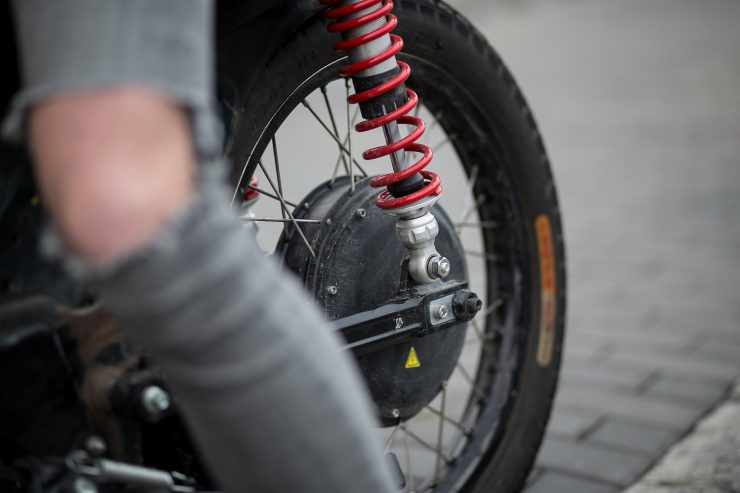 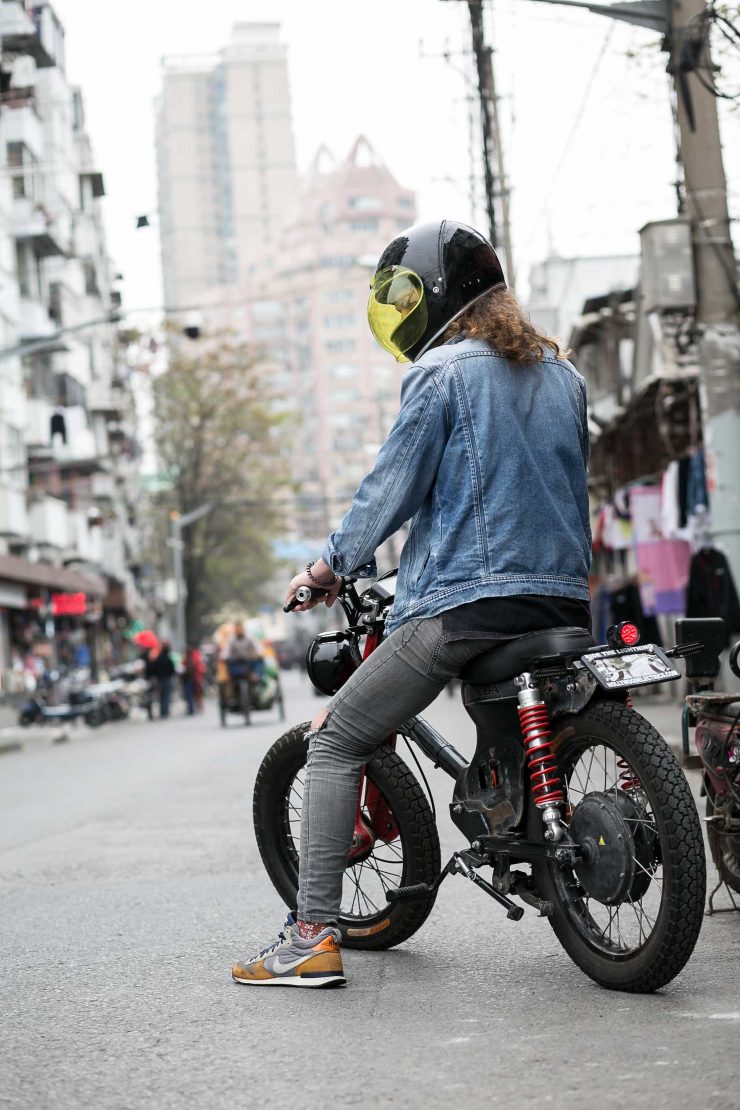 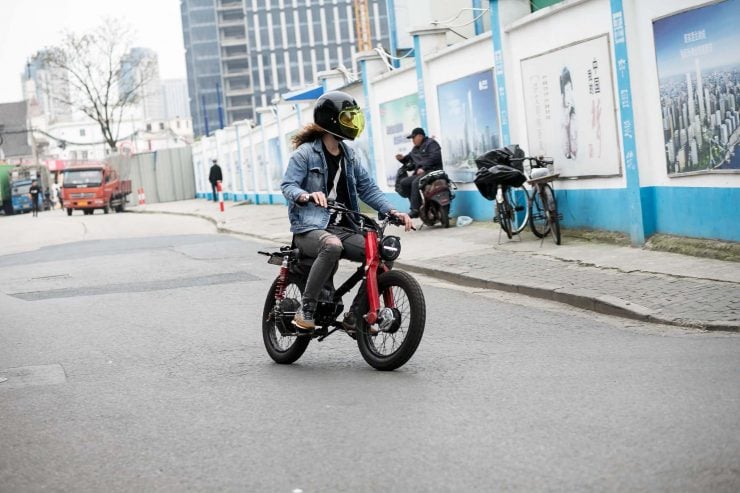 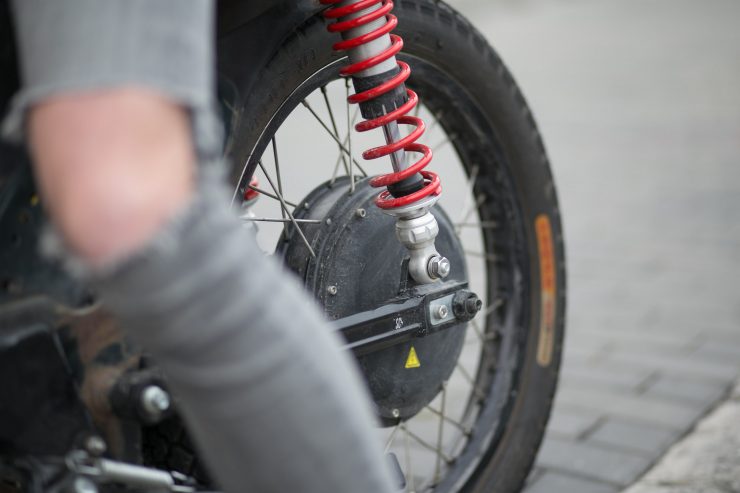 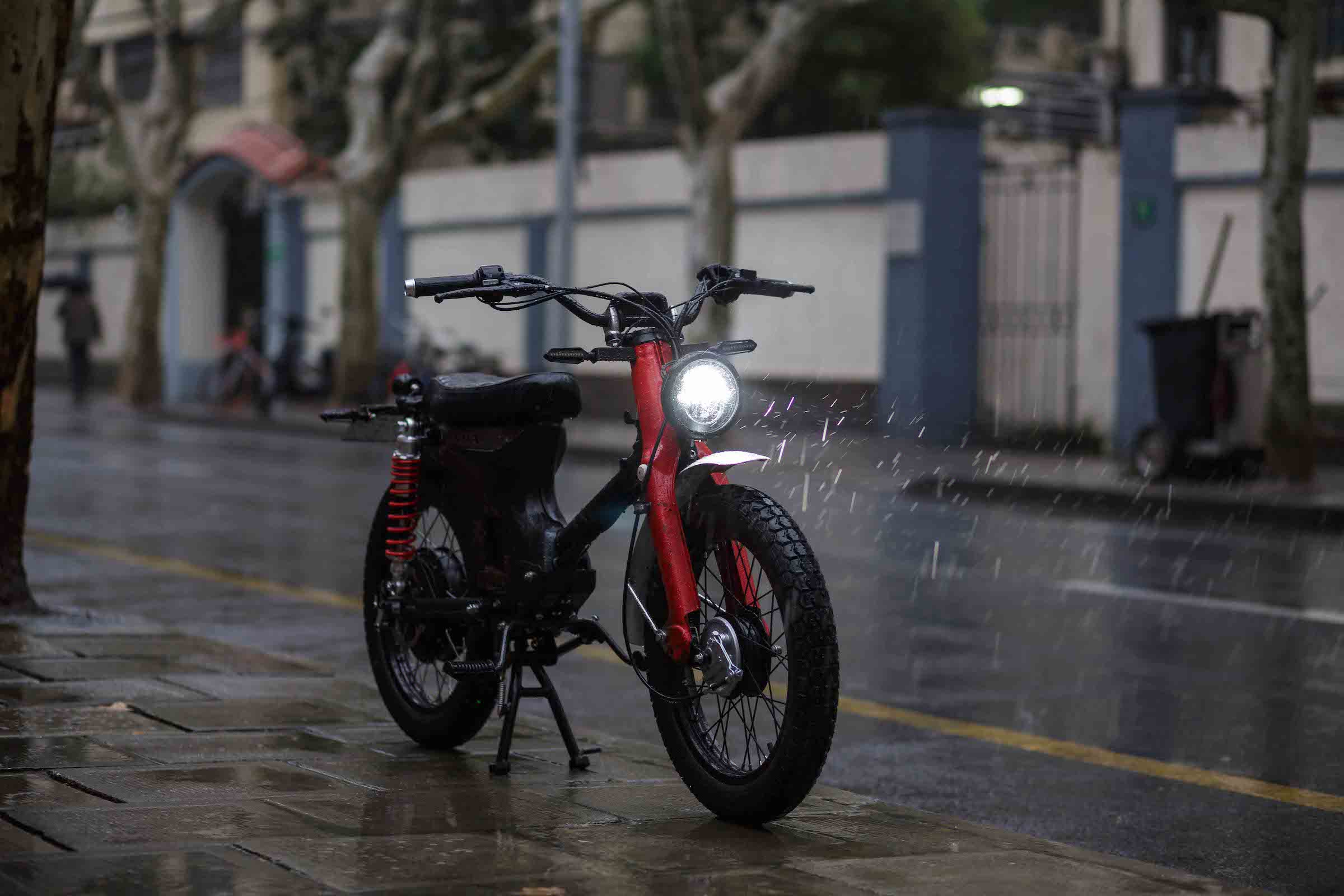 Published by Ben Branch - May 3rd 2019
Related Posts
The Honda Cub EZ90: The Motorcycle Of The Future From 1991