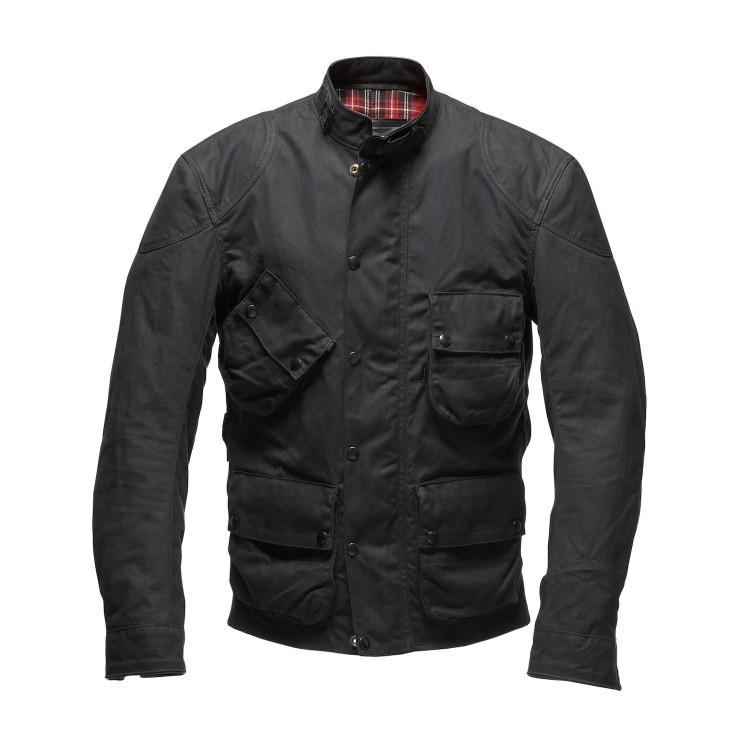 The new Robinson Motorcycle Jacket by Union Garage NYC is a fully-armoured waxed cotton jacket designed to evoke the spirit of the gear worn by motorcyclists during the formative years of two-wheeled transportation.

The jacket has a full range of CE­-certified D3O elbow, shoulder and back armour couple to a durable 10.10­ ounce Martexin waxed canvas shell providing excellent breathability as well as waterproofing for those times when you find yourself caught out, the interior lining is red plaid and a close look at the Robinson gives a clear indication that it’s been built very, very well.

The Robinson is the result of a collaboration between Union Garage NYC and Vanson Leathers, each jacket is made by hand in the US by the American workers at Vanson – easily some of the finest motorcycle jacket manufacturers in the world. 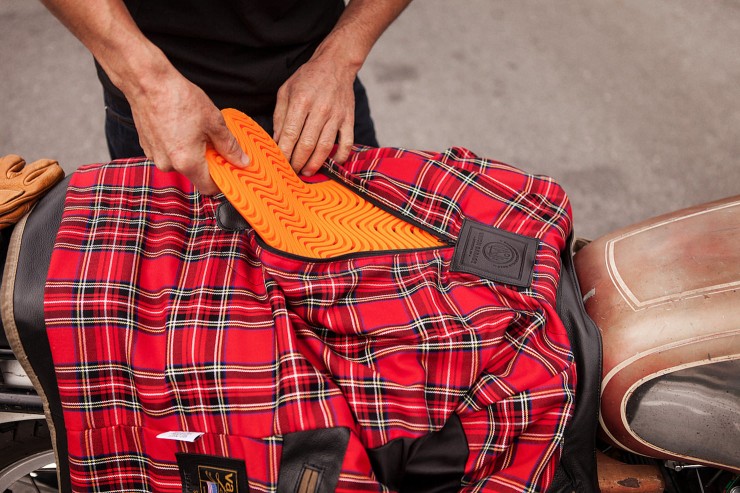 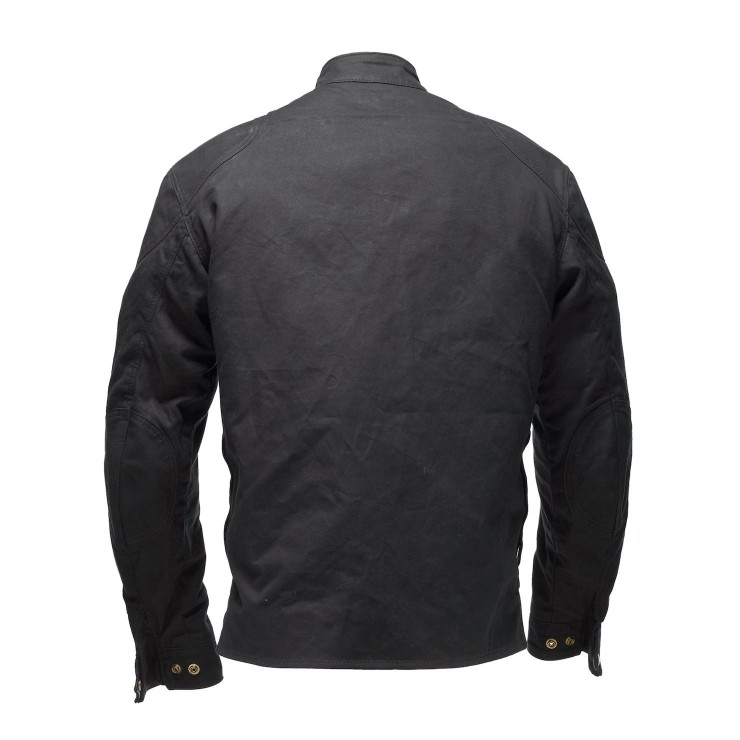 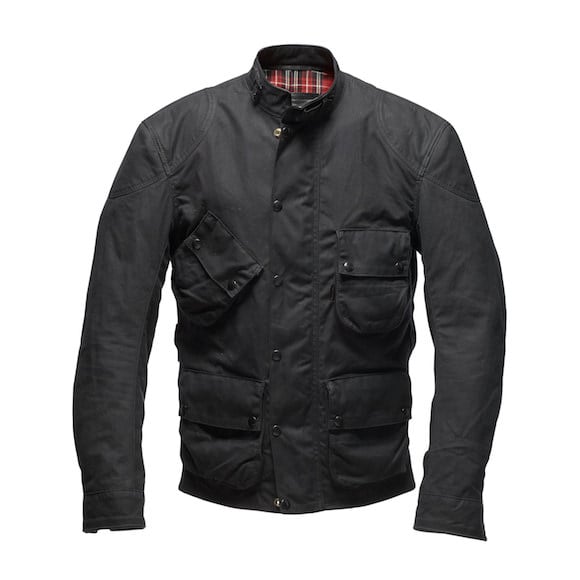 This is the new Enduro jacket by the Californian team at Iron & Resin, they’ve taken…

This is the Marathon MSAR Automatic, it’s a Swiss-made diver’s watch the can be worn everyday, as well…