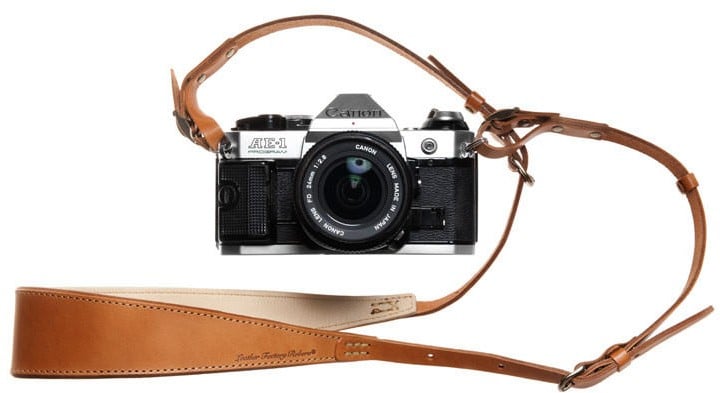 The Roberu Leather Camera Strap is the first accessory you’ll need when unboxing a new digital SLR. The stock nylon straps that come with modern cameras are usually one or two styling points away from being the sort of thing you’d get given for free with a Happy Meal, and that’s just not up to snuff for any self-respecting, non-Instagramming photographer.

This is the new Nexx X.G100 Score helmet, the team at Nexx explain that it was developed to blend the styling of the 1950s…

This is the new Stirling Moss No. 7 sweatshirt from the team over at Goodwood, it was designed as an homage to Sir Stirling’s…