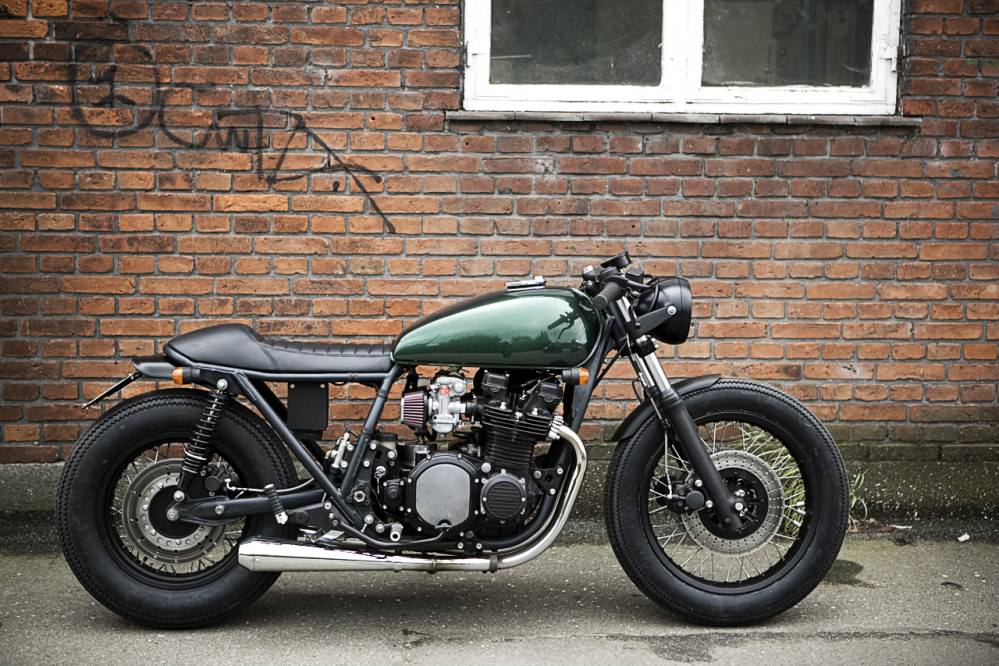 This Kawasaki Z1000 ST by The Wrenchmonkees is actually a great example of the style of their work, their bikes tend to have a gritty, dark, urban feel to them – almost like 2-wheeled versions of an ’80s Springsteen song.

Dubbed Monkee #49 this Kawasaki custom has had its front forks lowered, its been fitted with a Kawasaki Z1000A fuel tank and a Kawasaki VN1500 rearhub (machined to fit a one-off rear brake disc adapter), that rear brake calliper is from a Kawasaki KLR650, the front hub started life on a Kawasaki Z900A and the front discs were pulled from a Kawasaki Z750B. As you can see, this is just about the most Kawasaki-Kawasaki ever made.

The engine has been rebuilt and has a new top-end, new pistons, stock exhaust headers, Megatron mufflers, K&N filters and a Keihin CR 28 carburettor.

It’s fitted with classic, Firestone deluxe rubber on the front and back and has a custom Wrenchmonkees headlight, turn signals, rear shocks, front fender, rear fender and licence plate mount.

If you’d like to see more from the Wrenchmonkees team, hit the link here. 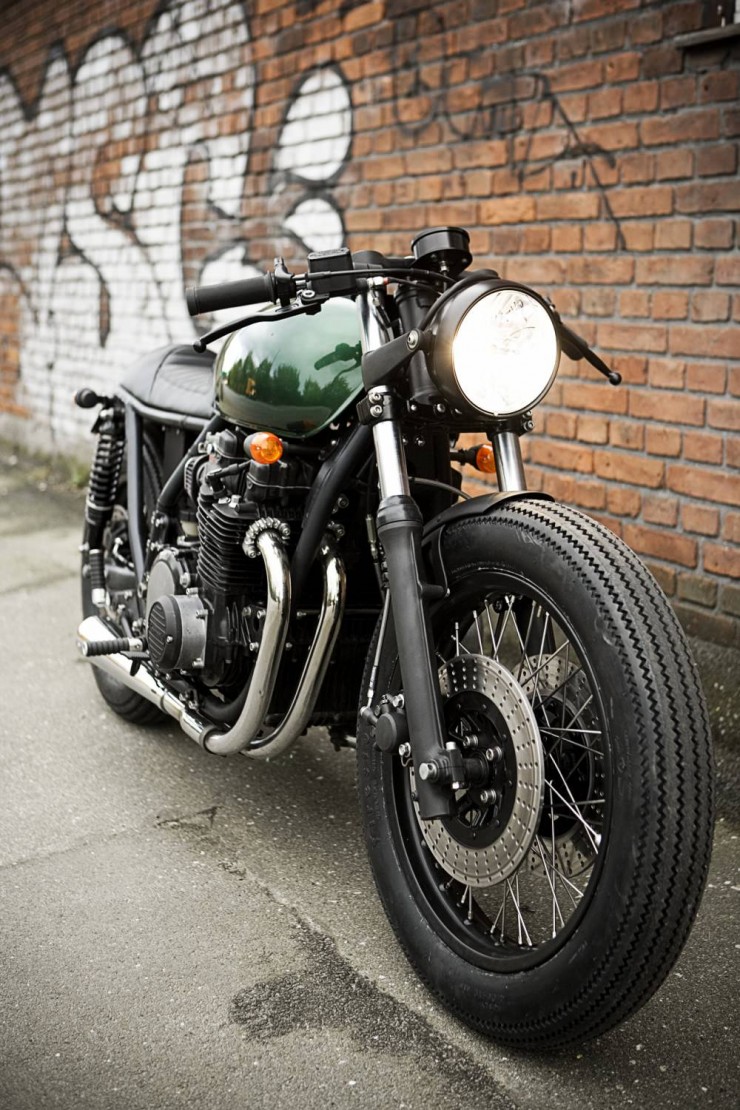 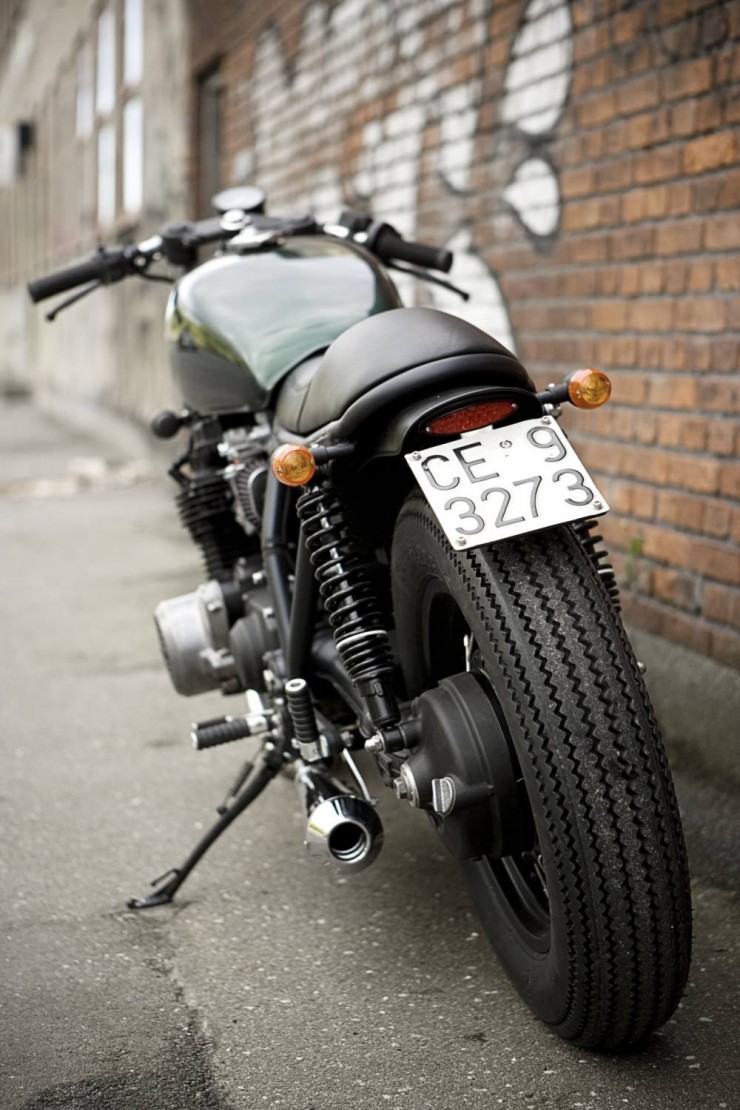 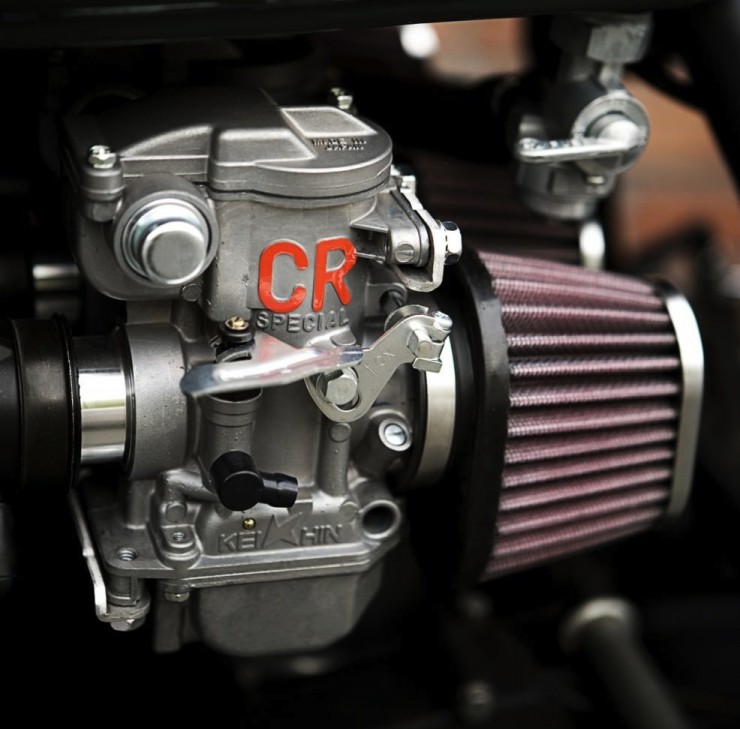 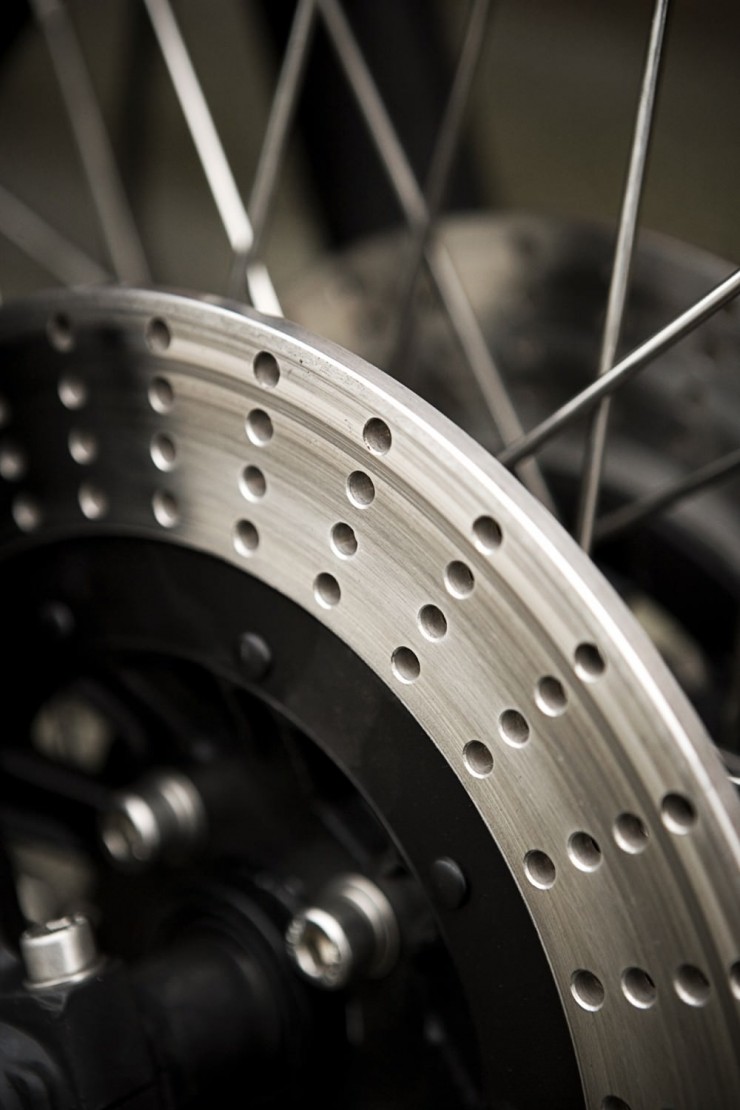 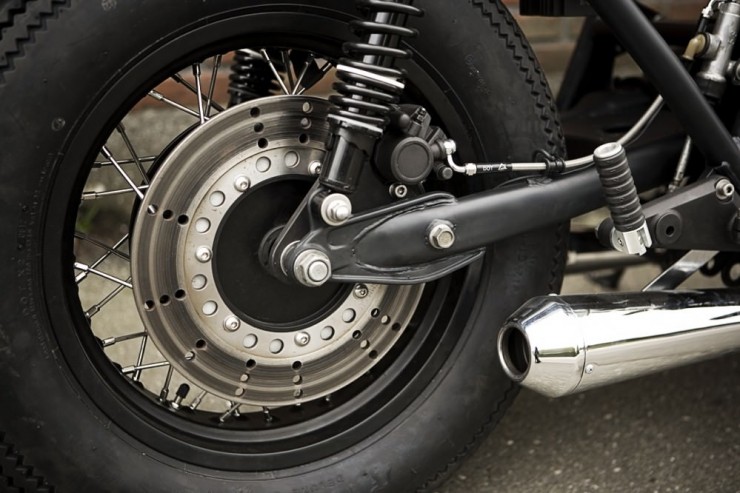 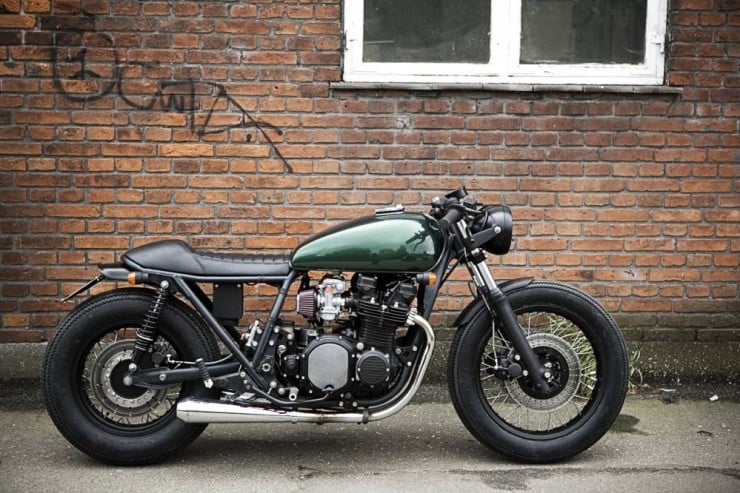 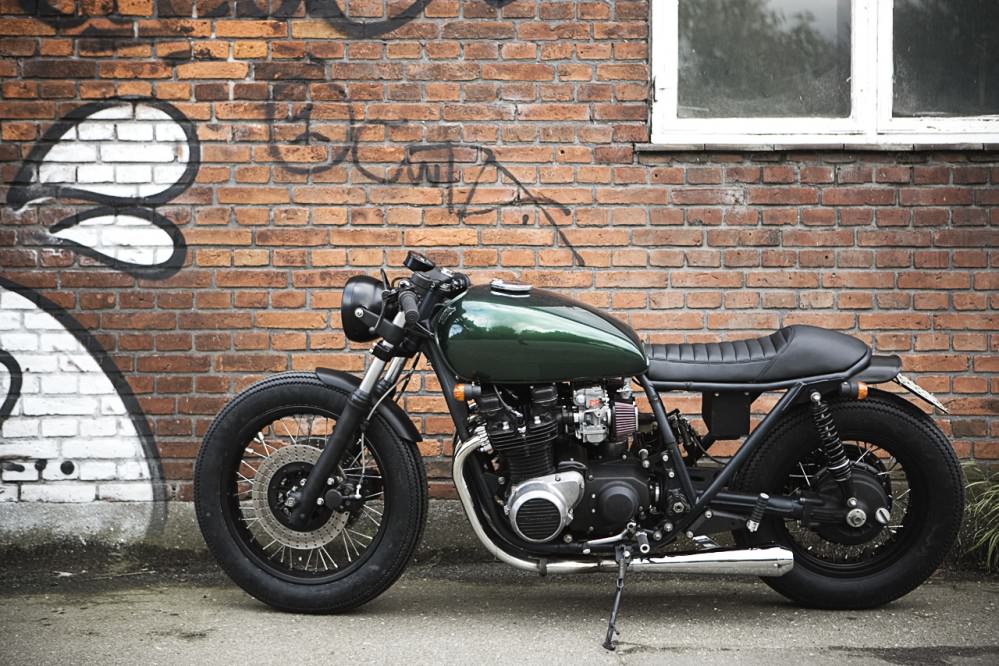