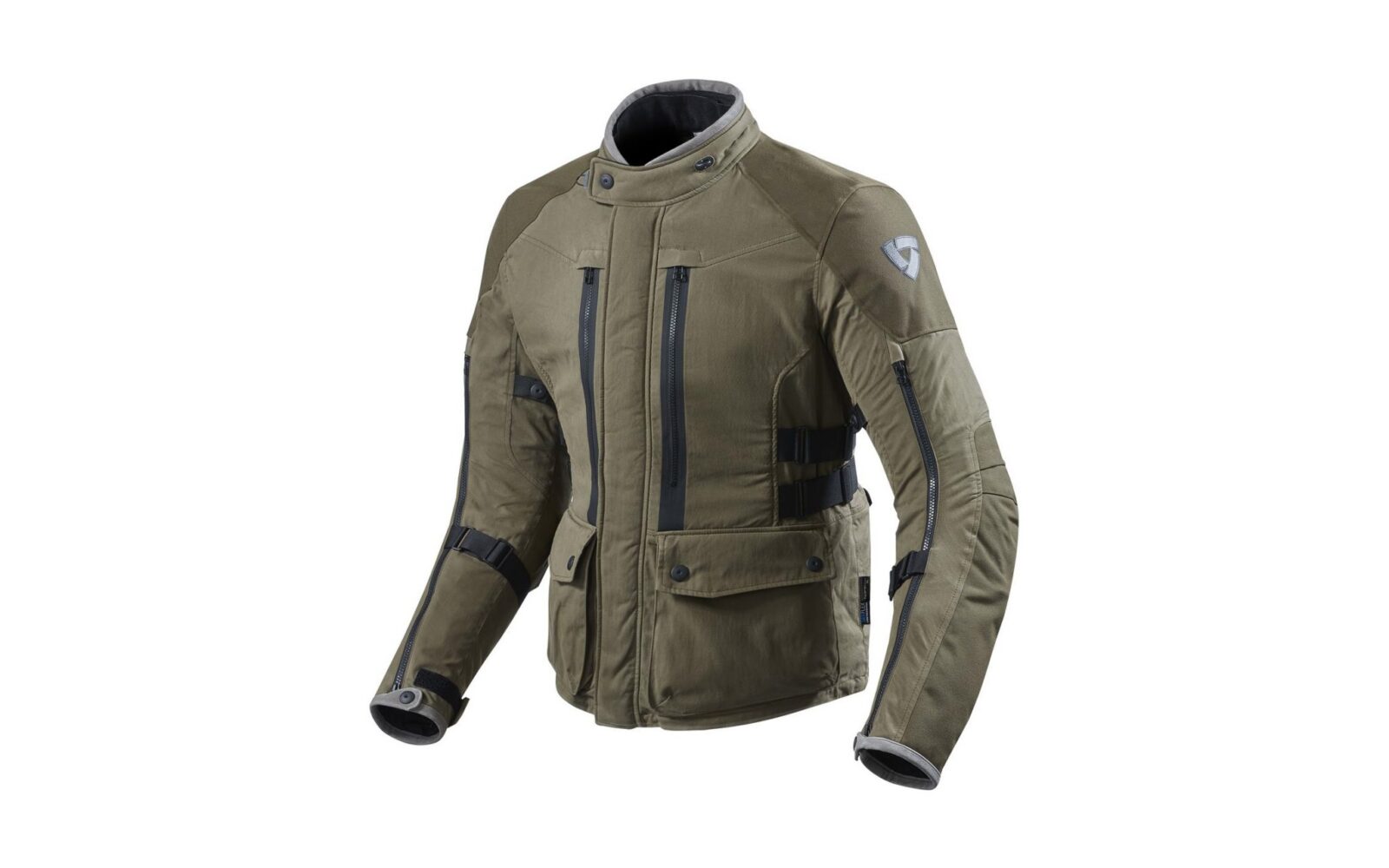 The new REV’IT! Sand Urban Jacket has been designed in the style of classic motorcycle touring jackets, with twin large pockets in the front and a single large pocket in the rear – typically used to keep paper maps dry.

In order to suit any climate, REV’IT! offer separate thermal and waterproof liners with the Sand Urban Jacket. With the liners removed, the poly-cotton shell is very lightweight and the large zippered vent panels on the front allow you to control how much ventilation you get.

The jacket has been fitted with low-profile flexible CE Level 1 SeeSmart armour in the elbows, shoulders, and back – however if you prefer it can take the thicker CE Level 2 SeeSoft back protector. 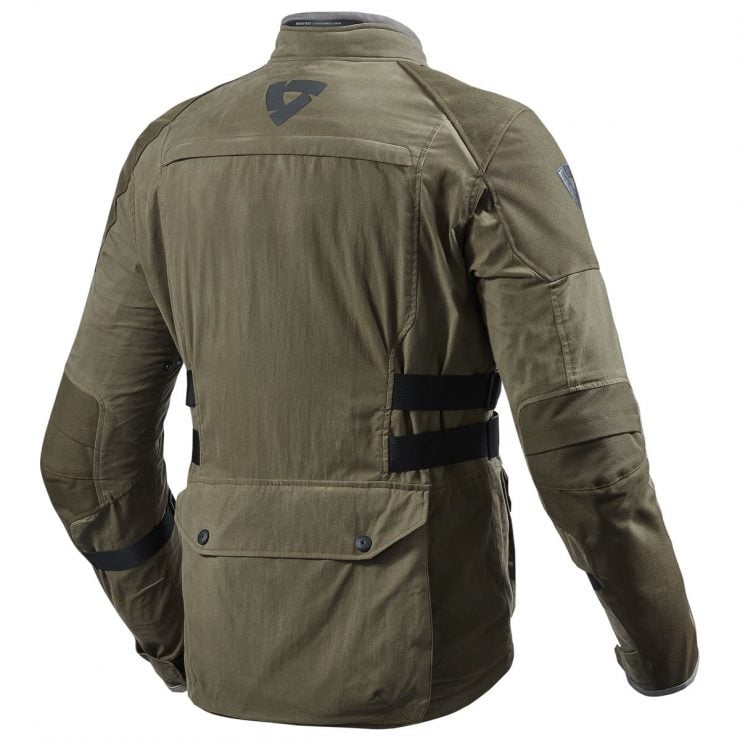 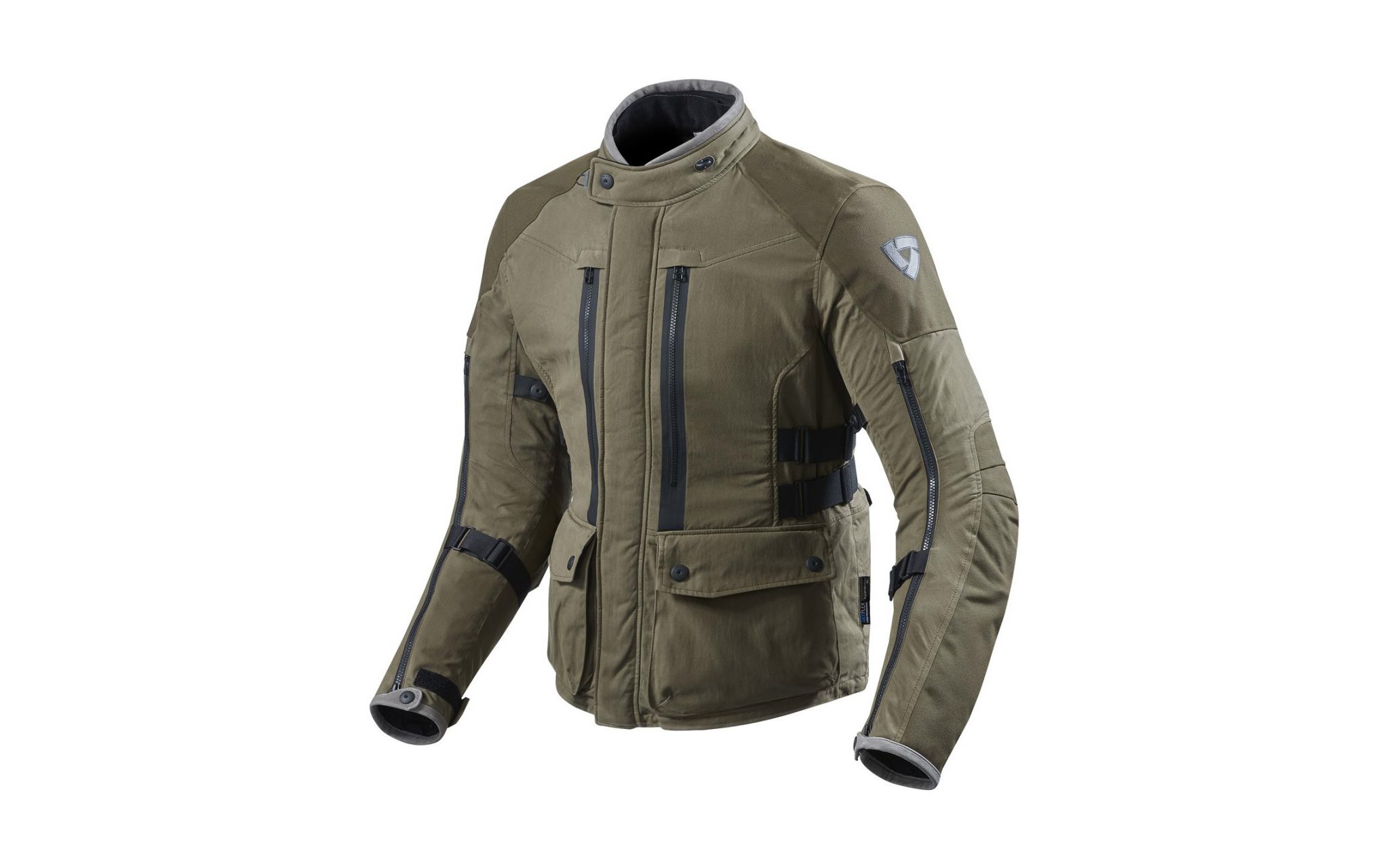