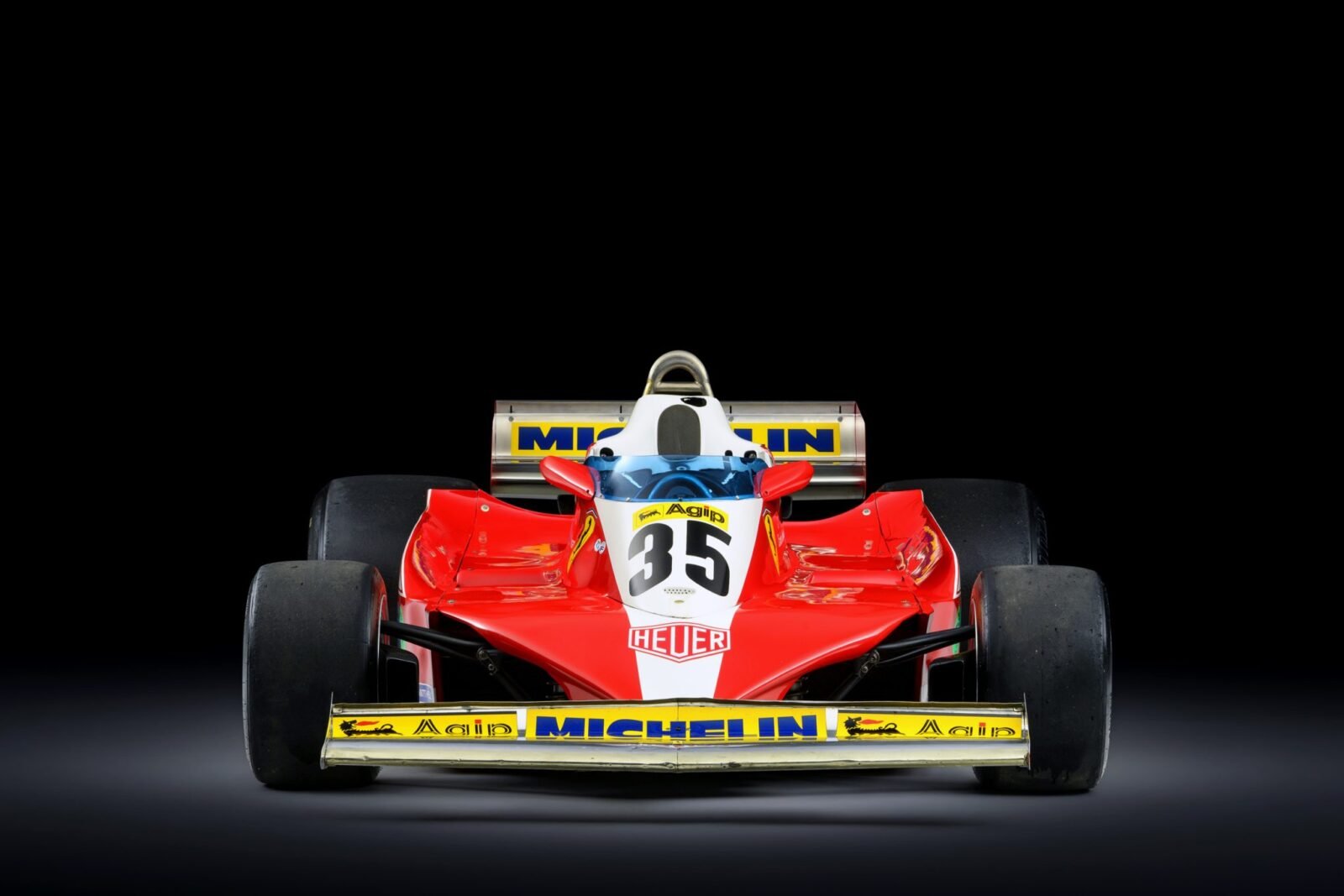 The Ferrari 312T is remembered as the car that brought Ferrari back to its winning ways after a championship drought of over 10 years. Between its introduction in 1975 and its retirement from competition in 1980, the Ferrari 312T won 27 races, took 61 podiums, 19 poles, 25 fastest laps, 4 Constructors Championships, and 3 Driver’s Championships.

It’s clear to see why it’s still ranked by many Tifosi as their favourite Ferrari Formula One car of all time.

The Beginning of the Ferrari 312T

As with all Ferrari F1 cars of the era, the 312T was designed by the legendary Mauro Forghieri. It was to be a replacement for the 312B3, a car that had suffered from persistent understeer and only managed 10 wins with no Championships in its 5 years of competition.

Development of the 312T had begun in 1974 when Mario and his team realised there was no way to salvage the 312B. They designed an entirely new tubular steel spaceframe with aluminium panels fastened to it, and a new transverse-mounted gearbox was fitted (this is what contributes the “T” to the model name).

Forghieri chose to keep developing the Flat-12 that had been used in the previous chassis, it had proven itself to be highly-reliable, and thanks to its architecture it had a low centre of gravity, and it allowed for a lower engine cover which in turn allowed more air to the rear wing.

Over the course of its production the 312T went through 6 major iterations, and the car you see here is the 312T3 – the third iteration that would be raced by Gilles Villeneuve and Carlos Reutemann. The T3 was an evolution of the earlier T2, it now featured a new chassis with a new monocoque structure and revised suspension. The suspension changes had been made to suit the switch from cross-ply Goodyear tyres to the more modern Michelin radials, and the rear bodywork changes had largely been to flatten it out and allow more air to pass over the rear wing – further increasing downforce. 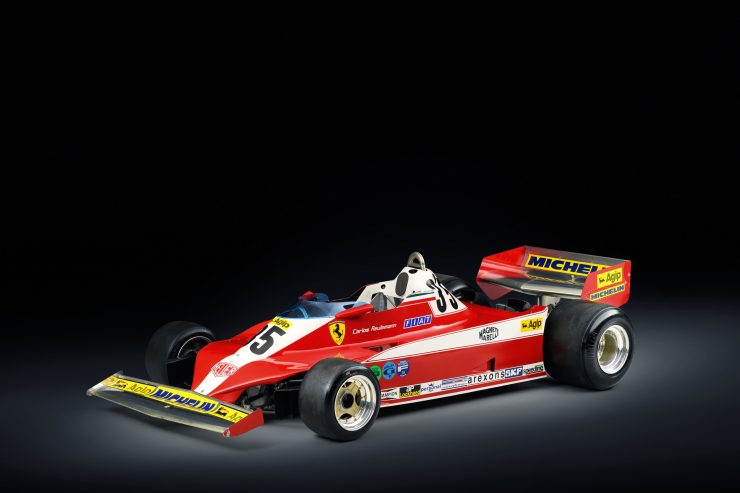 Niki Lauda would go on to win 2 Formula One World Championships in the Ferrari 312T and the 312T2. He was driving the latter car when he suffered his now infamous accident at the 1976 German Grand Prix at the Nürburgring. He made his comeback in just 6 weeks and he lost the World Championship that year to James Hunt by just 1 point – 69 to 68.

Ferrari introduced the 312T3 for Villeneuve and Reutemann in time for the third race of the 1978 Formula One season. A huge amount of development work and track testing had gone into the new model, but the Ferrari engineers could never have known that 1978 would be the year that Lotus shocked the racing world with the introduction of the Lotus 79. This new car from the storied British manufacturer was an entirely new beast, using wind tunnels to take advantage of ground effect aerodynamics.

Despite the extreme speed and downforce produced by the Lotus 79, the plucky Italians still managed 5 wins over the course of the season – 4 for Reutemann, and 1 for the then-new F1 driver Villeneuve, and at his home Grand Prix in Canada no less. Ferrari would finish 2nd in the Constructors’ Championship for 1978, though in any normal season it very likely would have been an outright win.

The car you see here was pointed by Gilles Villeneuve in the 1978 South African Grand Prix, and it was driven to victory at the 1978 US Grand Prix West by Carlos Reutemann, who would later put the car on pole at the Monaco Grand Prix.

After being retired from competition, Ferrari sold chassis #032 to French collector Jacques Setton (who curated the Setton Collection). Since then it’s has passed through a very limited number of private collections, and it’s now being offered for sale privately through Fiskens. As both a race winner and a Monaco pole sitter, it will appeal to any significant Ferrari collector – and many other collectors besides.

If you’d like to read more about chassis #032 or register your interest with Fiskens you can click here to visit the official listing. 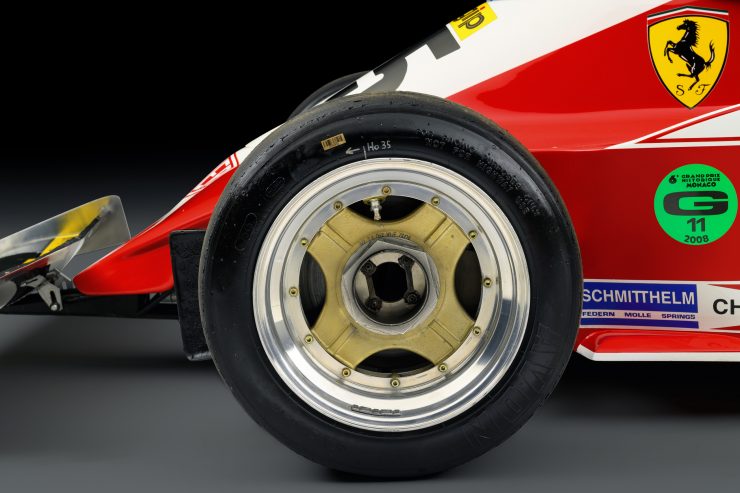 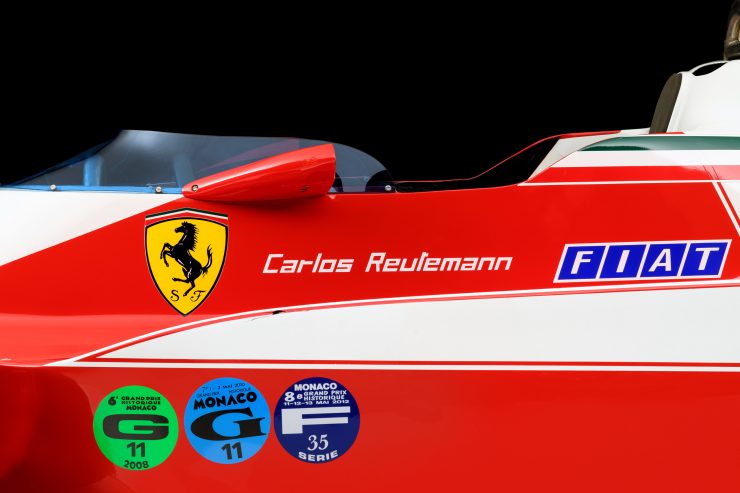 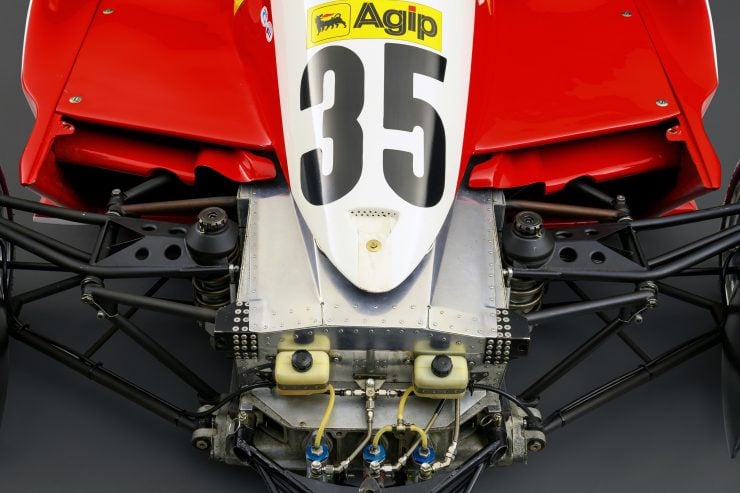 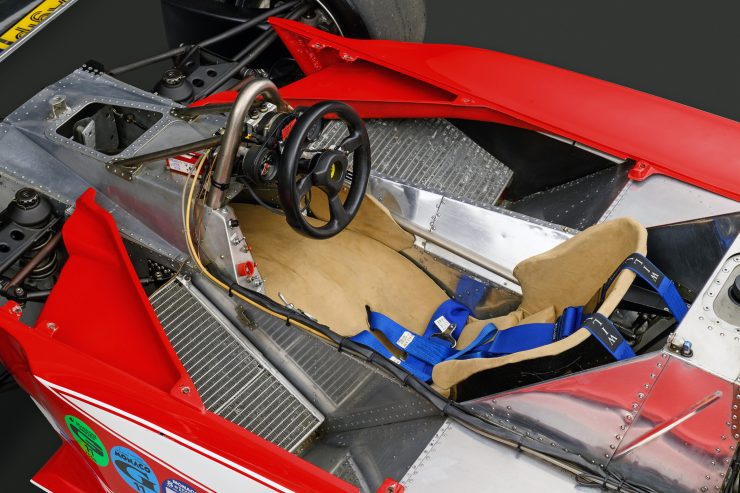 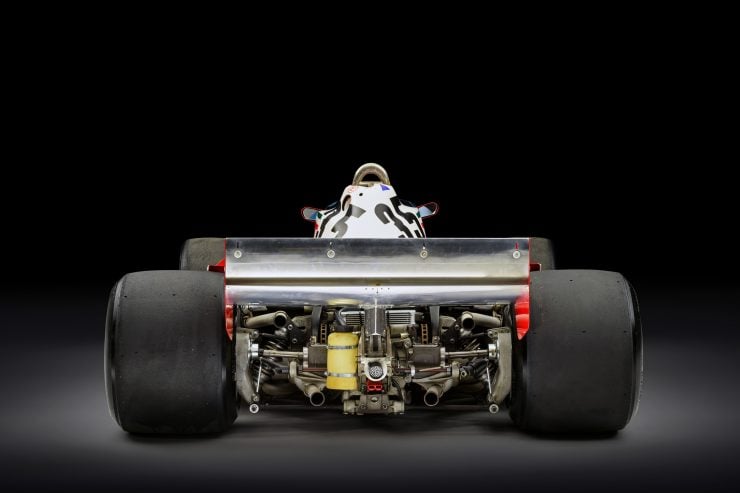 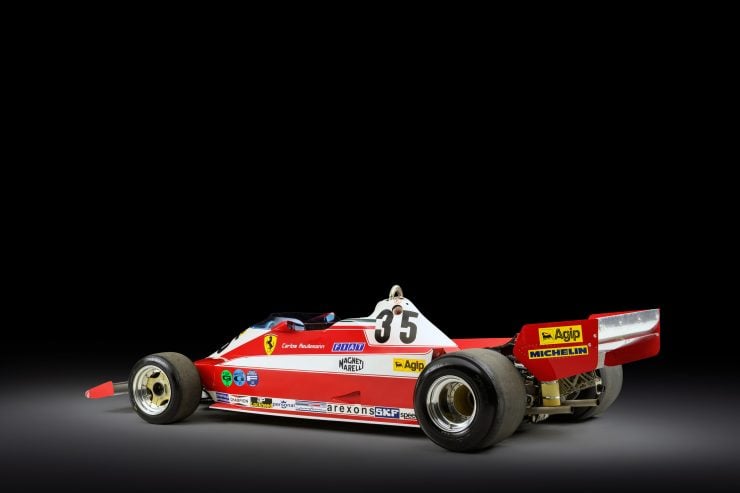 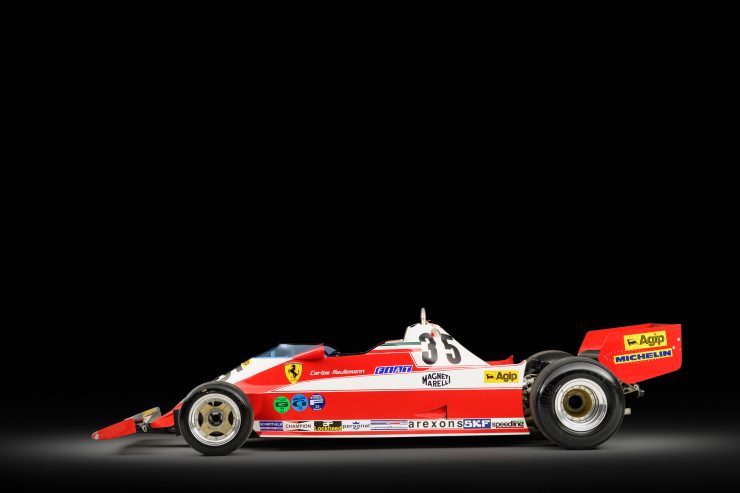 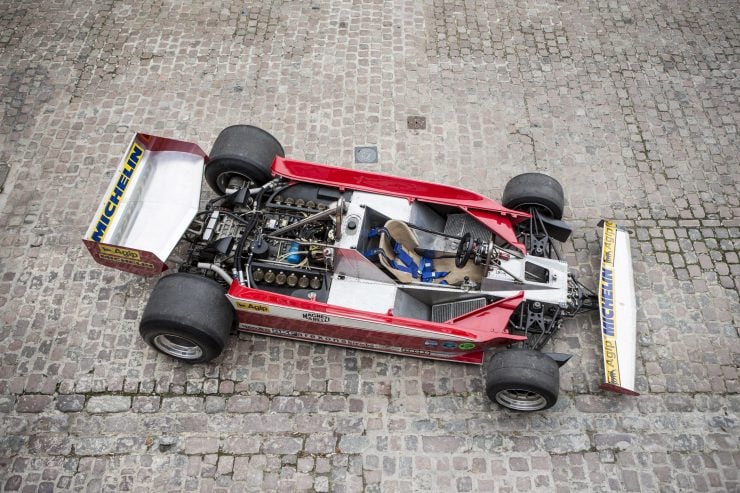 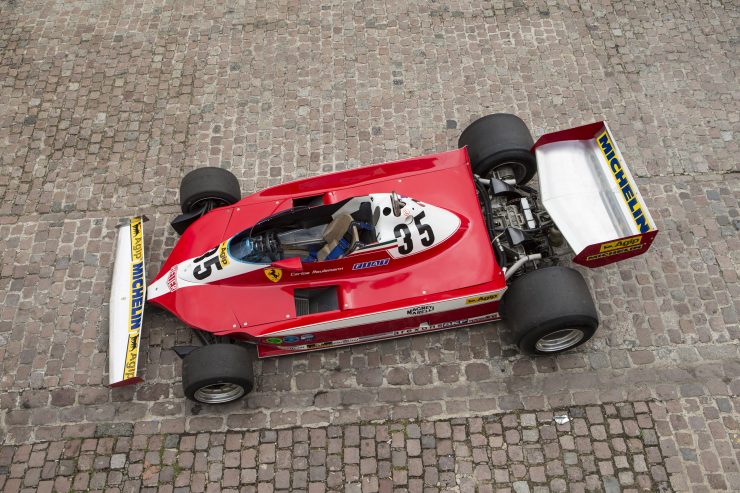 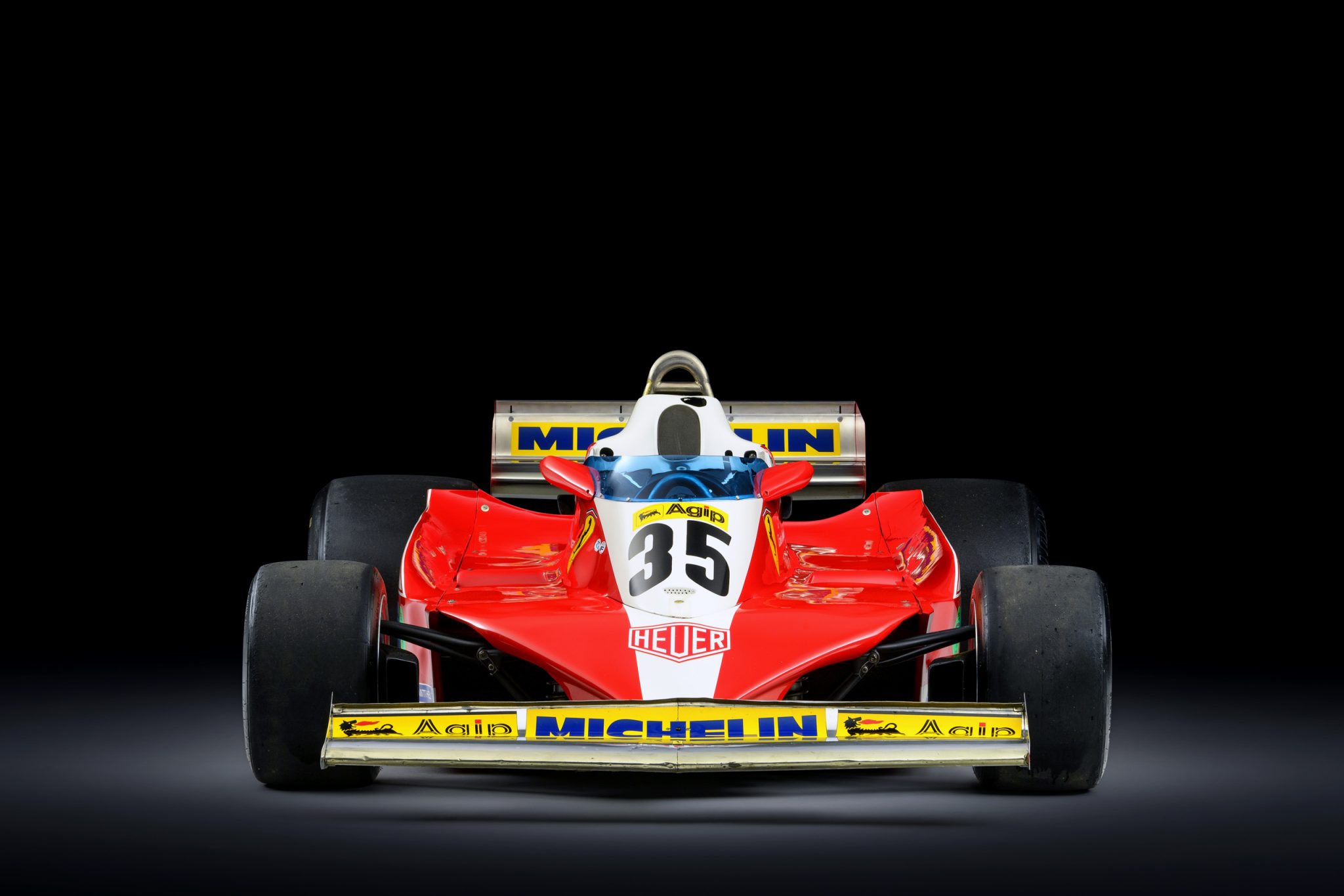