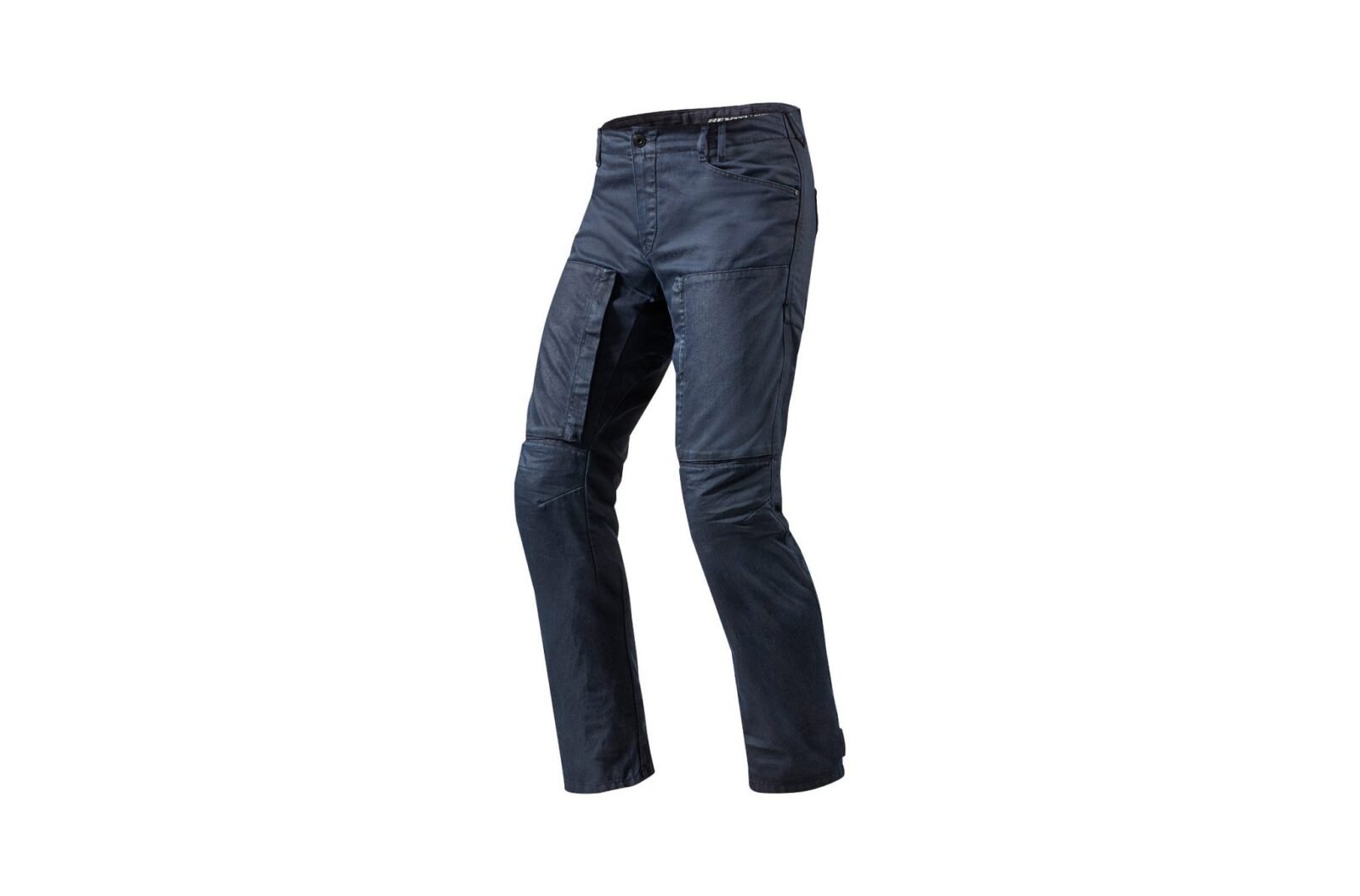 The new REV’IT! Recon Jeans have been designed for use by motorcyclists who do both urban and occasional distance/adventure riding. The front zippered pockets on the thighs are for stashing maps, smartphones, and whatever else you need quick access to.

The Recon Jeans also have standard front and rear pockets, 3M Scotchlite reflection in the cuff that’s visible when you turn them up, and an 11oz Corder denim outer shell. There’s CE-rated SEESMART™ protectors at the knees with the abrasion resistant material PWR in the knees and seat, and the seams are all triple stitched. 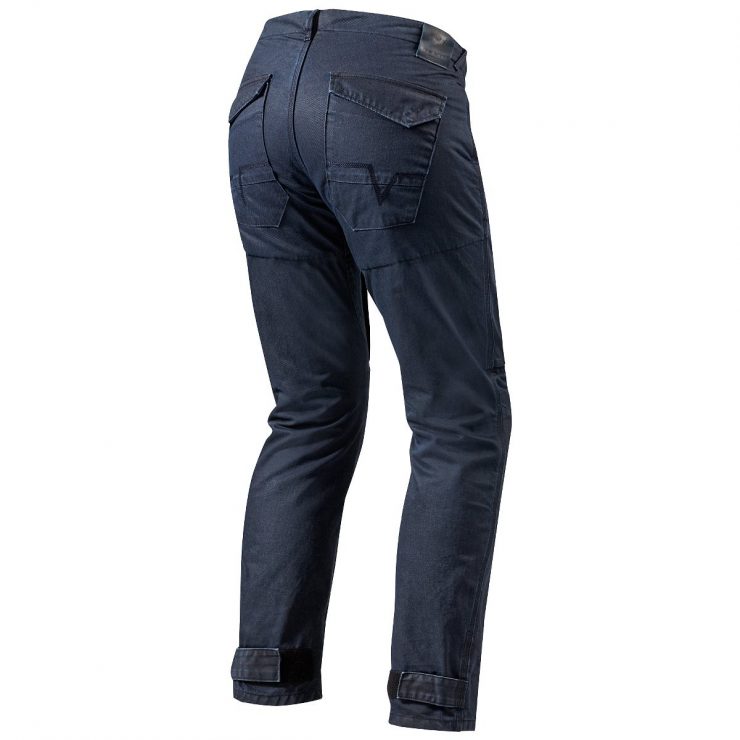 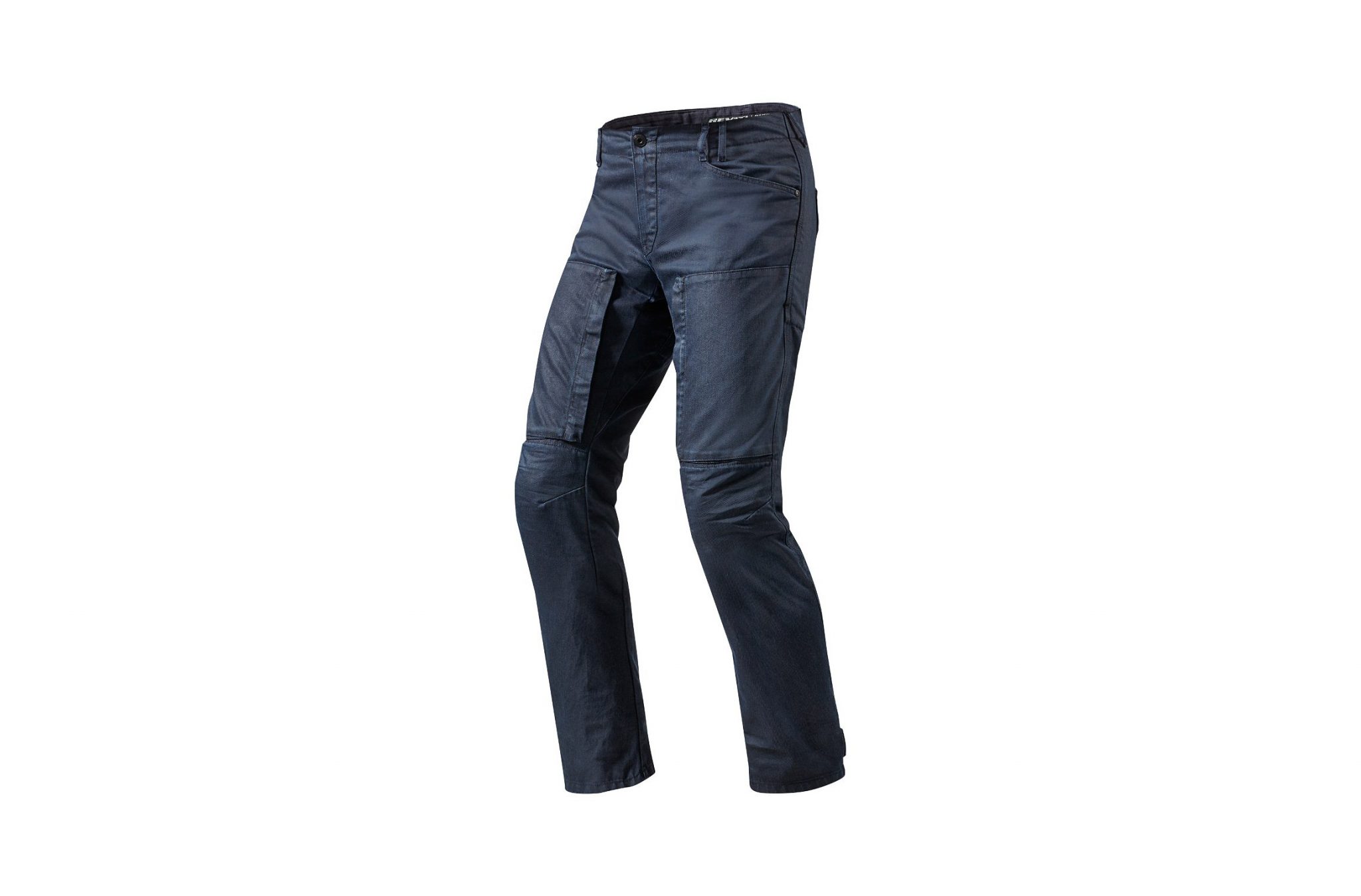 Published by Ben Branch - May 12th 2016
Related Posts
Brass Bottle Opener By Noah Marion: 100% Made In The USA