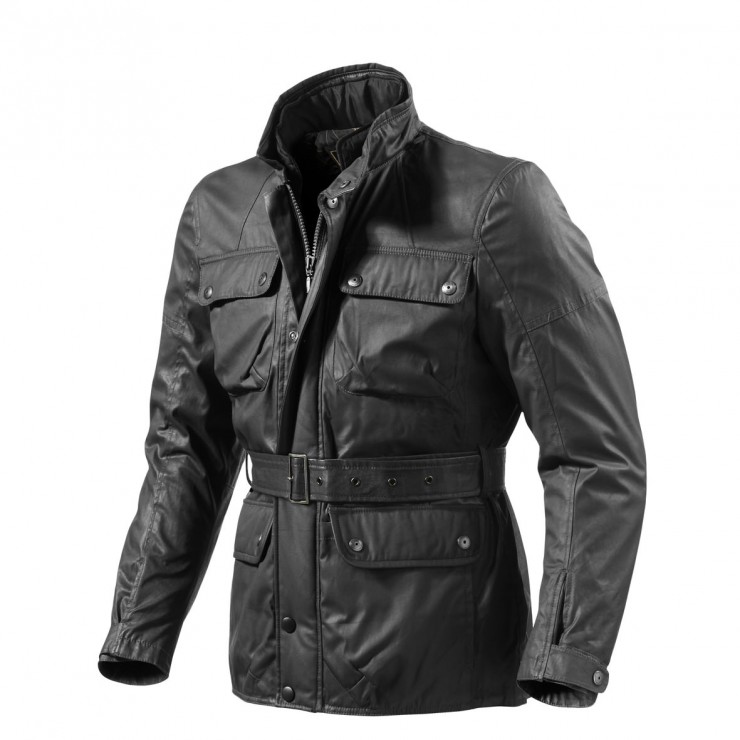 The Melville Jacket by REV’IT! is a new addition to the burgeoning armoured waxed cotton motorcycle jacket genre, the breathable and waterproof nature of the material makes it perfect for applications in motorcycle apparel and it’s going through a renaissance of sorts at the moment.

The REV’IT! Melville Jacket has Knox® Lite CE protection in the shoulders and elbows andf the back has a pocket for Knox® Advance X CE or a Seesoft Back Protector. It’s also fitted with a detachable thermal liner made from Hydratex® mesh, making it a 4 season jacket depending on your local climate. 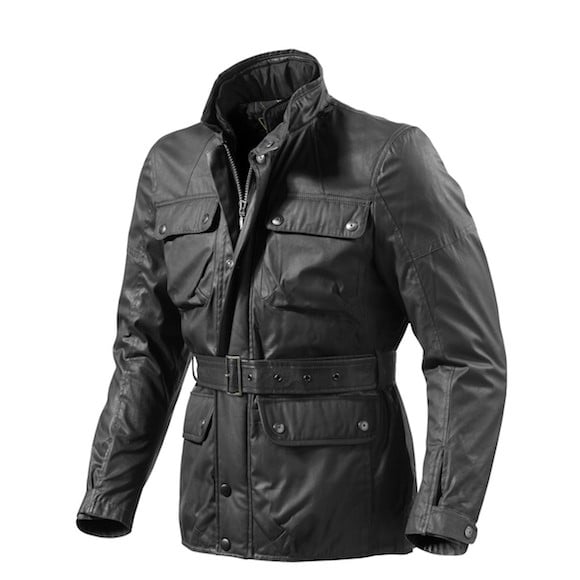