The Red Stuff is a fascinating look behind the Iron Curtain at the Soviet space program and the men and women who formed the opposite half of the space race throughout the mid to late 20th century.

We all know the names Alan Shepard, Buzz Aldrin, Gus Grissom and many other NASA astronauts but their Soviet equivalents have largely been lost to history. This film offers interviews with the cosmonauts themselves as well as their wives and children, making it a surprisingly candid look back at one of history’s most fascinating and secretive government programs. 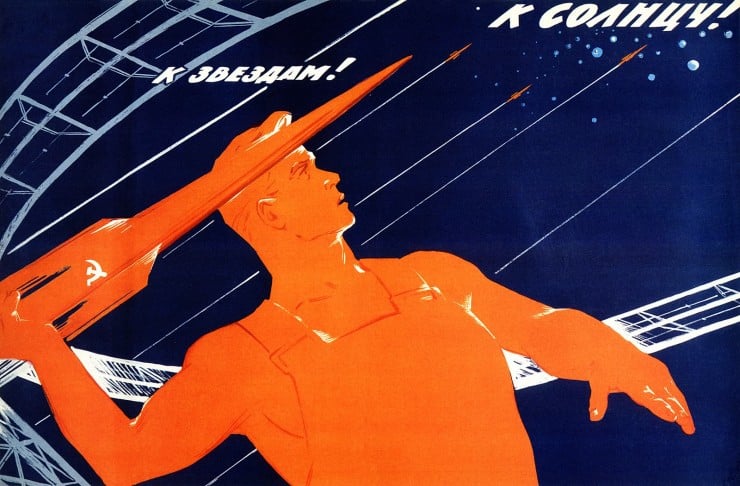 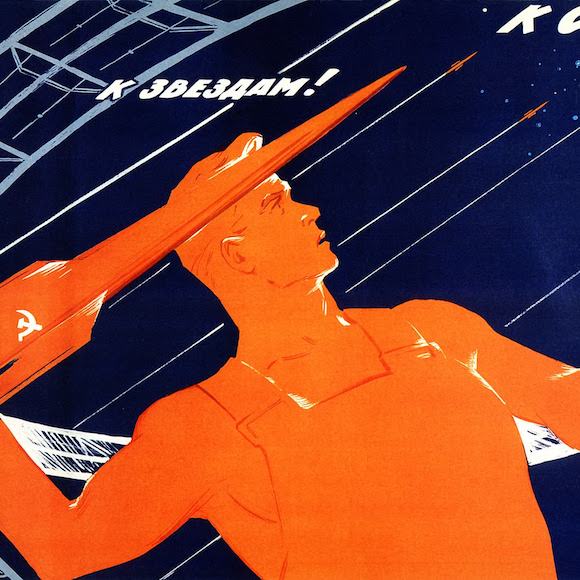