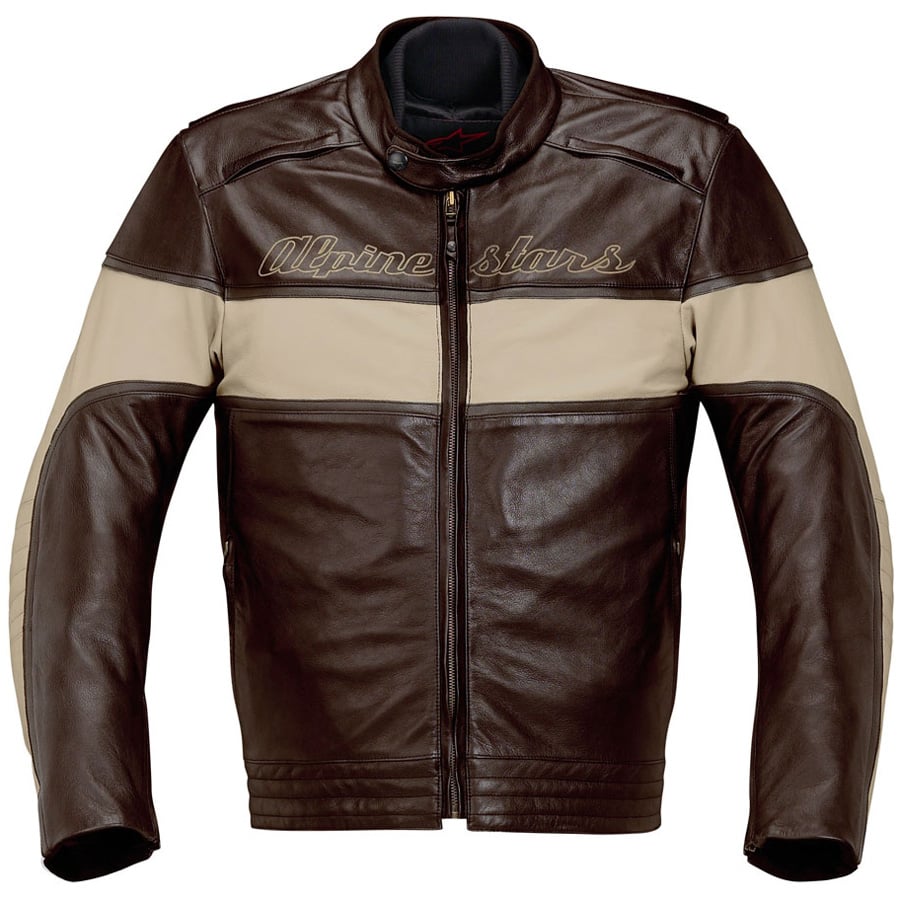 Check it out via Alpinestars here.