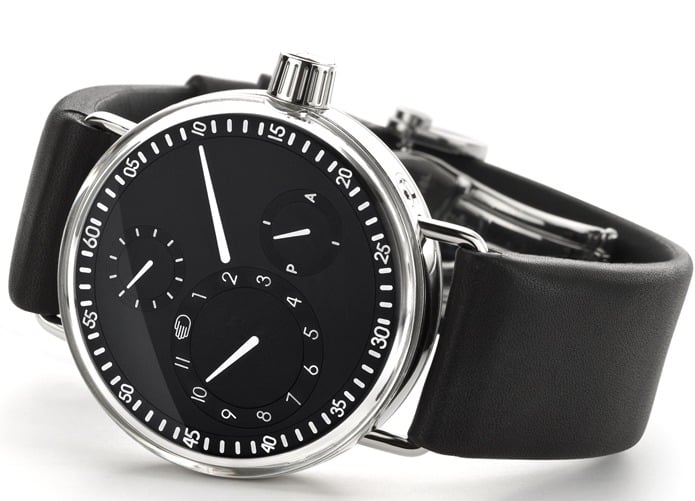 The design of the Ressence 1001 is an unusual amalgamation of vintage and modern design, the watch uses a triple bi-axial off-centered movement with integrated & flush mounted orbiting satellites and although I have no idea what any of that means, I want it on my arm.