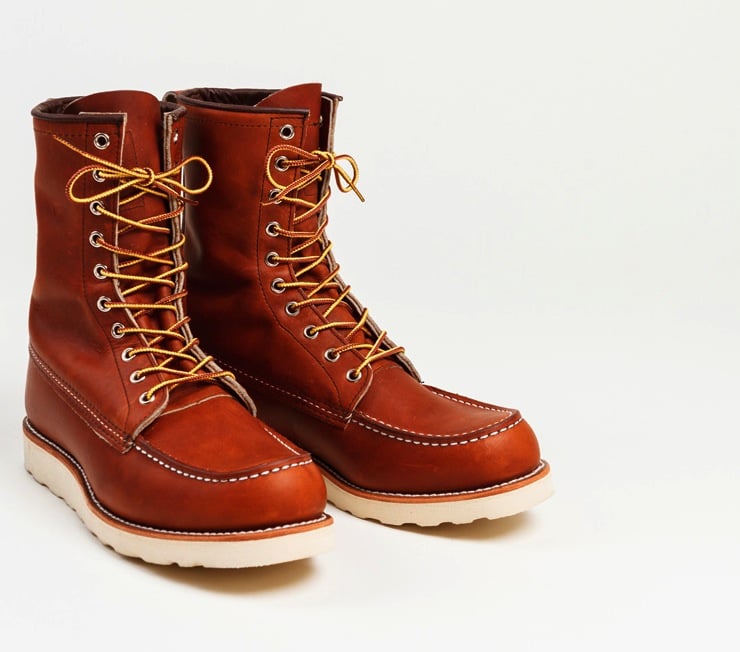 When it comes to boots that are genuinely American, you’ll be hard pressed to find a more authentic pair than the Heritage 877 Boots by Red Wing. Originally released in 1953 as a sporting boot, they became an instant success with hunters, hikers and outdoorsmen.

The boot’s sole is Goodyear Welt, the upper is American leather tanned using the sap of sequoia bark and the design has remained unchanged since it’s original release. If you’ve been looking for a pair of boots that are immune to the whims of fashion, you might want to take a closer look at these over at Red Wing. 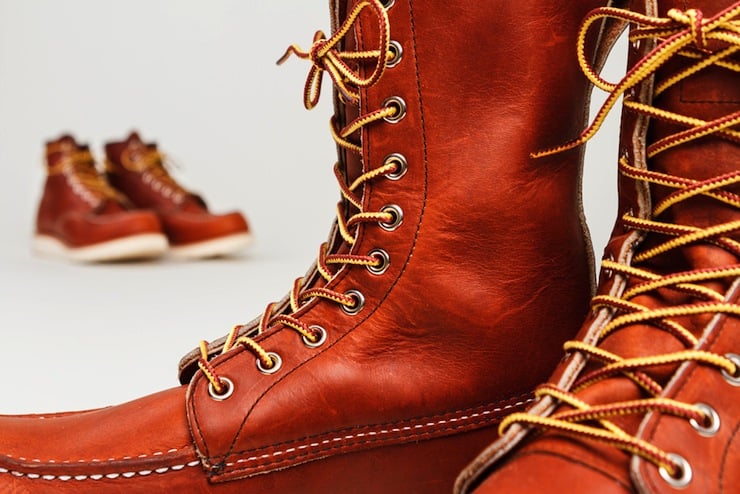 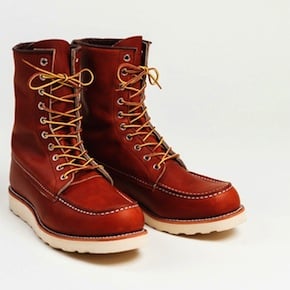