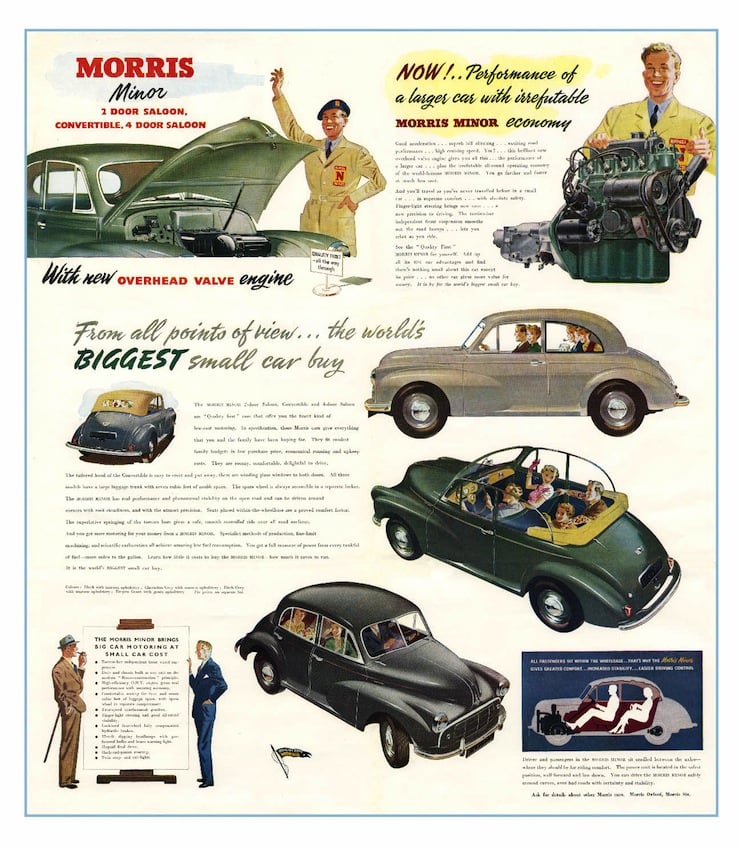 The Morris Minor is an instantly recognisable car in many parts of the world, even today, 41 years after its production ceased.

As it so happens, my mother used to own a Morris Minor. My father loves to tell the story about the time she blew up her third consecutive clutch due to her love of red-light drag racing against her friends, so he put her in a pair of overalls and got her to climb under the car and help him replace the offending clutch.

The idea was that when she saw how difficult it was, she’d ease up on the drag racing. It didn’t work. And my father is still an expert in delicate art of Morris Minor clutch replacement.

If you’re as big of a fan of the original Morris Minor as my mother, you can grab one or both of the posters listed here for just £9.95 a piece. They measure 61cm x are printed on top quality archival 230gsm matte paper Lightfast. 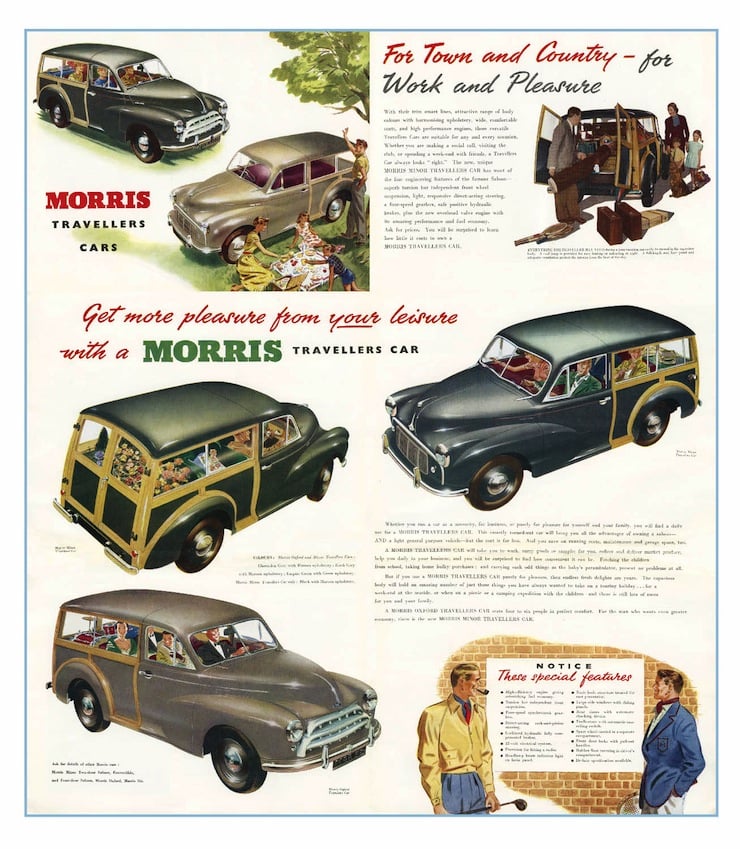 This Ford Escort Mk II is a road-legal historic rally car with significant racing history to its name, it’s a Mk II RS1800 Group 4 and it’s powered by the historically significant 2.0 litre Cosworth…

Singer Vehicle Design have been creating what are arguably the world’s greatest modified Porsche 911s since 2009. Best known simply as “Singer” the company was named as a double barreled homage to legendary Porsche engineer…