Red Stitchless Wallet by Clean Everything 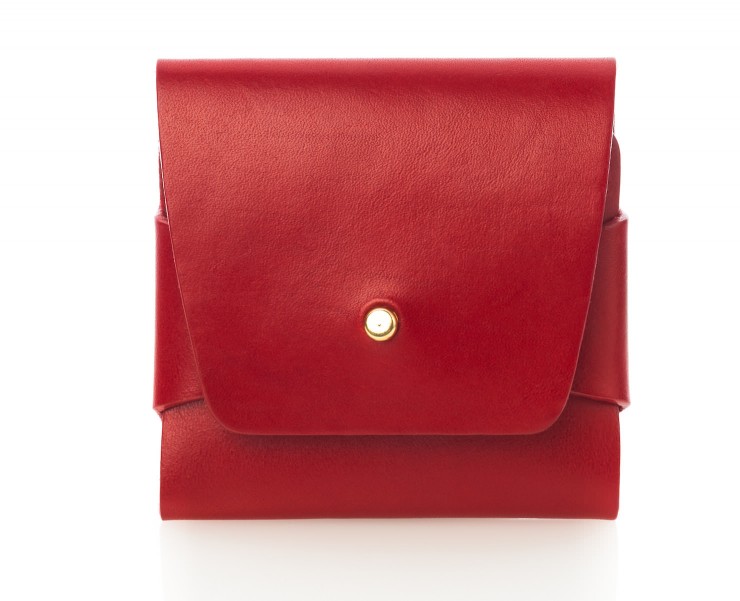 For those who love minimalism, this stitchless wallet by Clean Everything might just be a dream come true. Rather cleverly, each wallet is made from a single piece of Italian vegetable-tanned calf leather that is folded into the shape you see here and then closed with your choice of either a gold or silver stud.

The stitchless wallets are available in either red or dark green, I personally prefer the red as the brighter my wallet is the less chance there is that I’ll leave it on the bar, on the backseat of the cab or on the counter at the supermarket. Again. 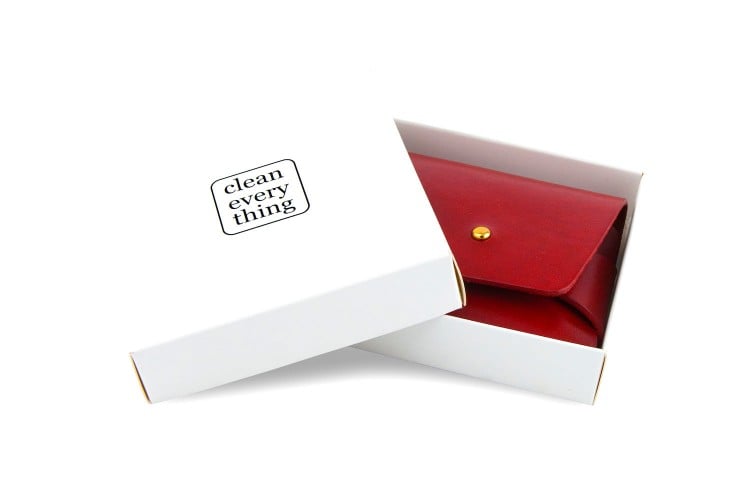 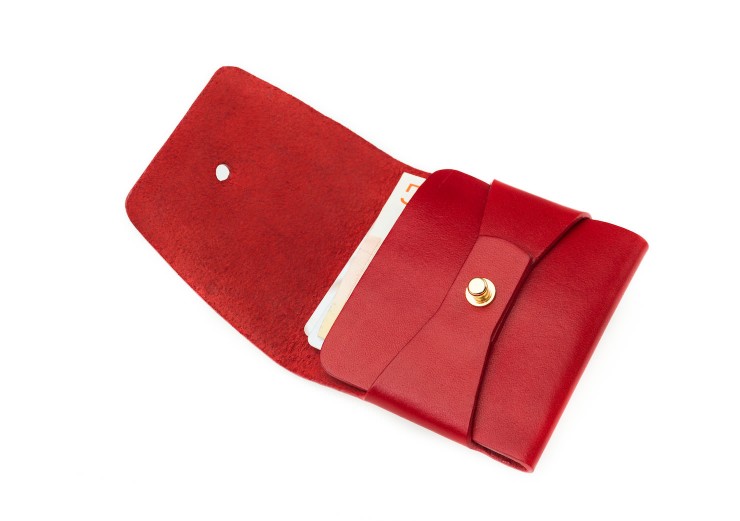 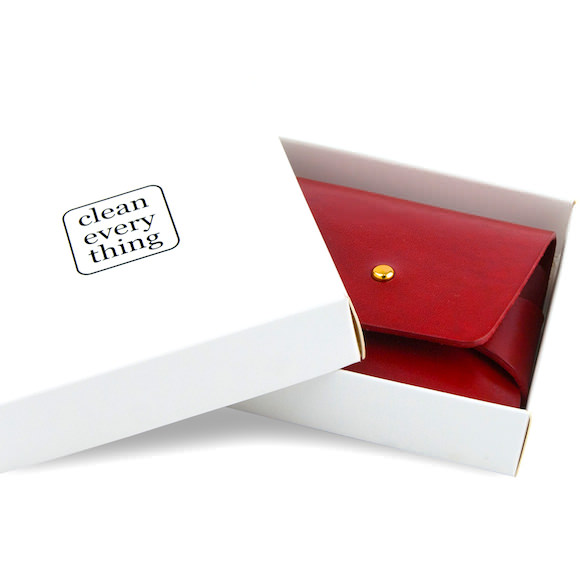