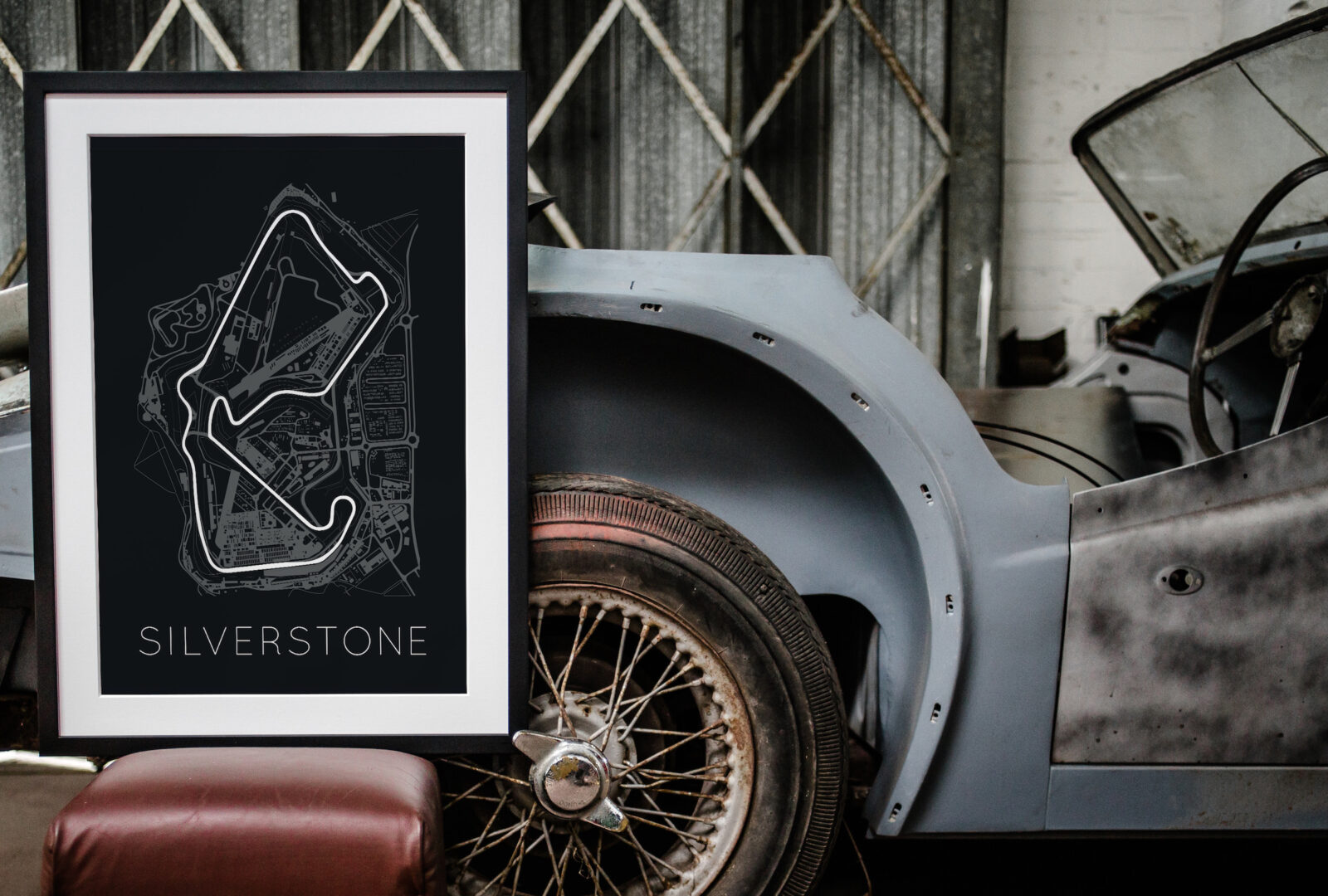 This series of posters by Rear View Prints showcases the world’s greatest race tracks in a clean, minimalist way that makes them perfect for display on just about any wall. 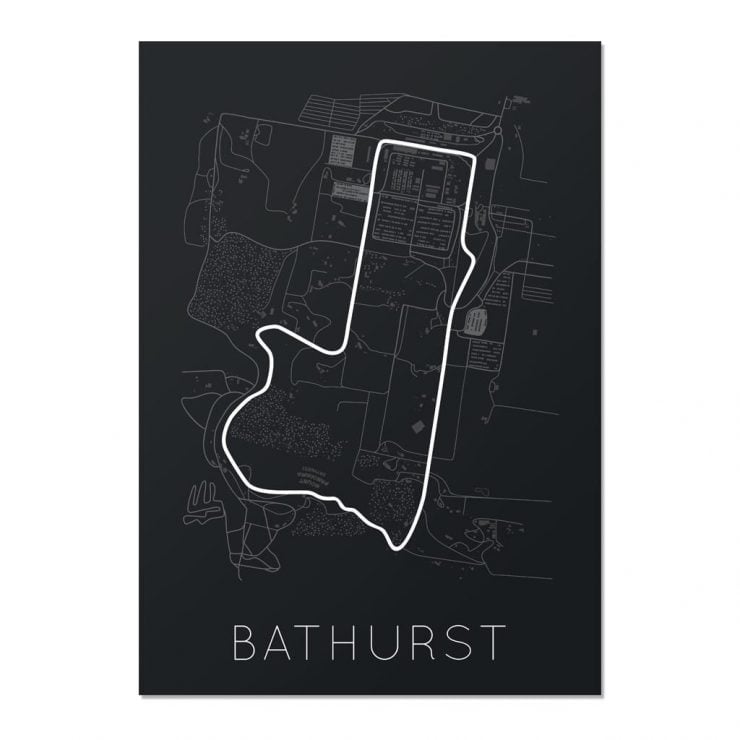 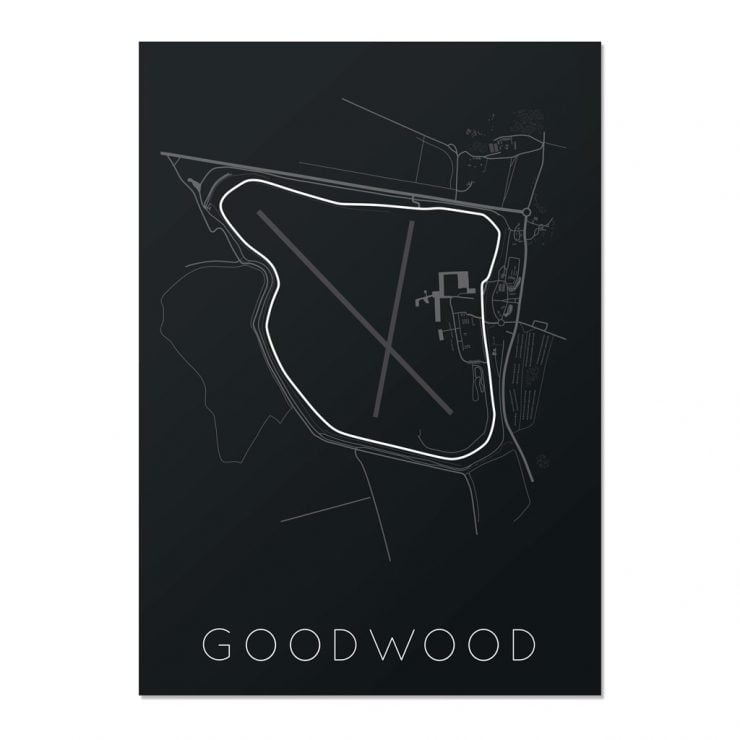 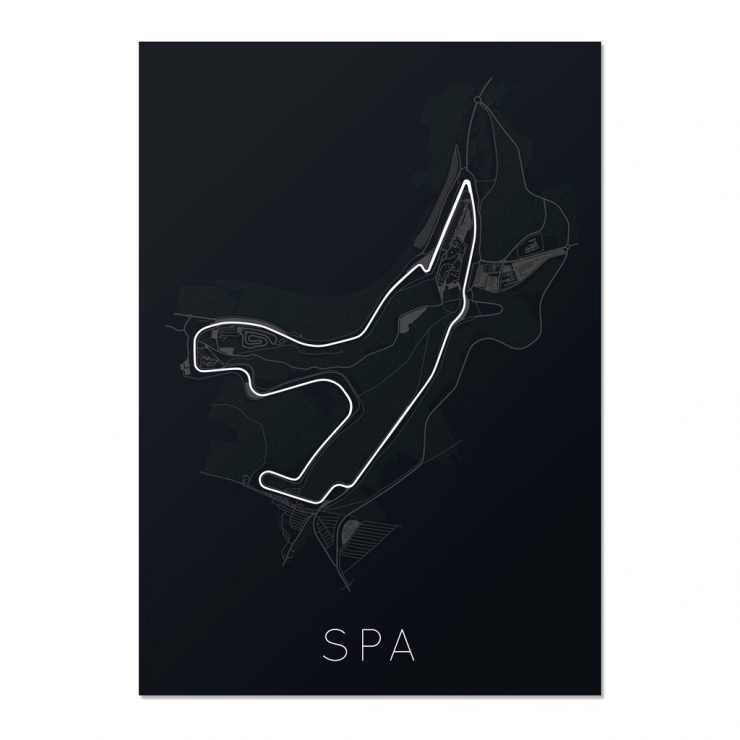 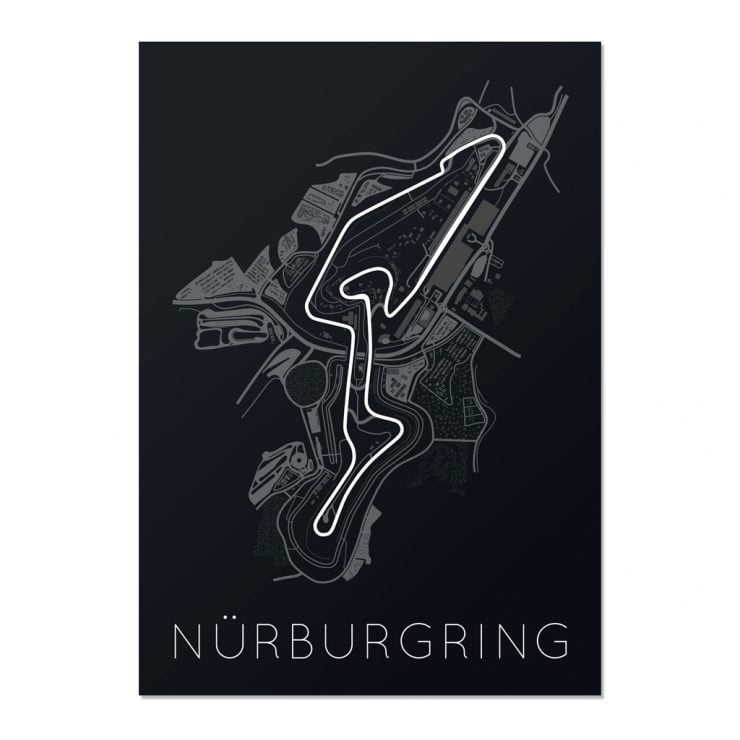 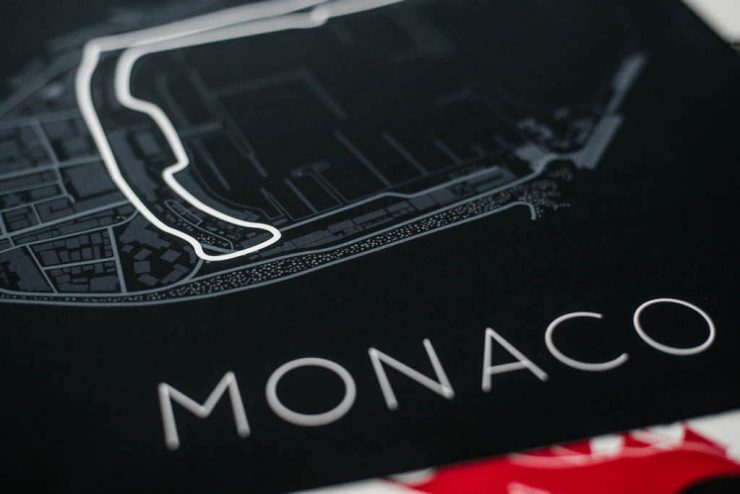 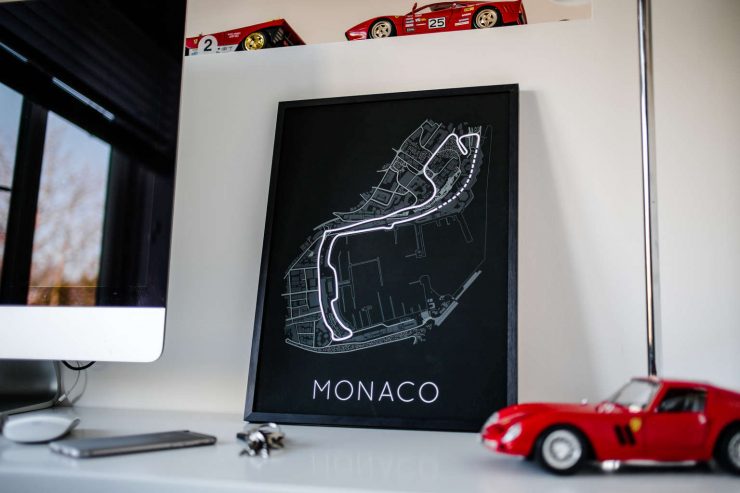 Layered 2002 is a new series of prints of the legendary BMW 2002, as with all Cure Collection designs 20% of the proceeds from…

This is a 1:1 scale Bizzarrini 5300 Strada body buck, it was made by the team at Carrozzeria Auto Sport, it’s finished in painted…