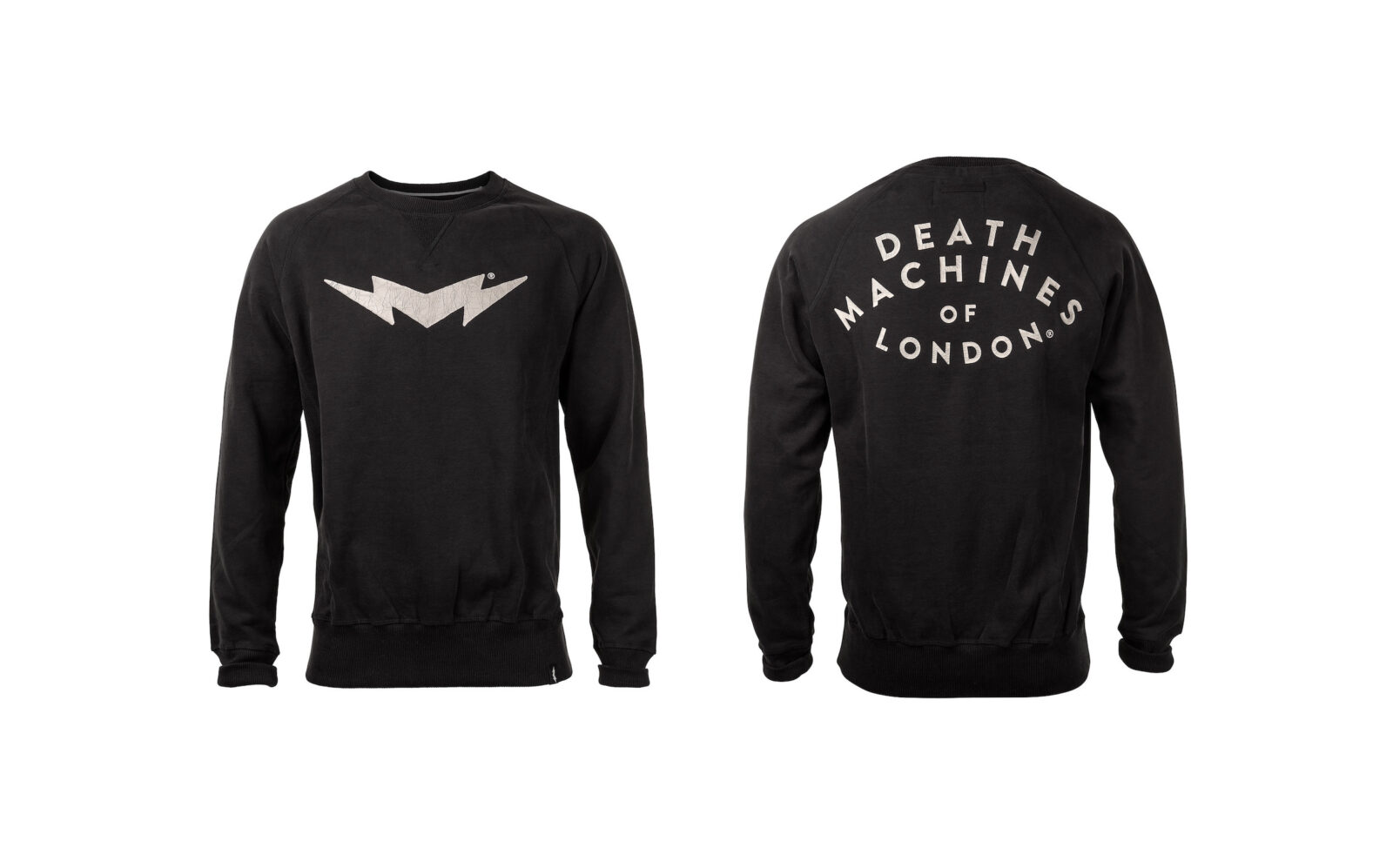 Death Machines Of London is possibly the single greatest name for a London-based custom motorcycle garage that will ever exist, and fortunately they don’t just make bikes.

This 330g/m² brushed fabric sweater (or jumper depending on which side of the Atlantic you call home) is made from a blend of 80% cotton and 20% polyester. It has raglan sleeves, ribbed side panels, and a hang loop on the outside back.

The front logo is the Death Machines of London “Bolt”, with the garage’s name printed on the back. Both use Crack-Print Ink, designed to give a cracked effect over time, giving the sweater a vintage look that’ll last for years.

The Bolt Sweater can be ordered in sizes from S through to XXL, and they make it in both black and grey, both of which use bone white ink for the front and back.

Death Machines of London make all of their gear in very limited numbers, so you’ll likely never stumble across anyone else wearing one, and they’re made in England. 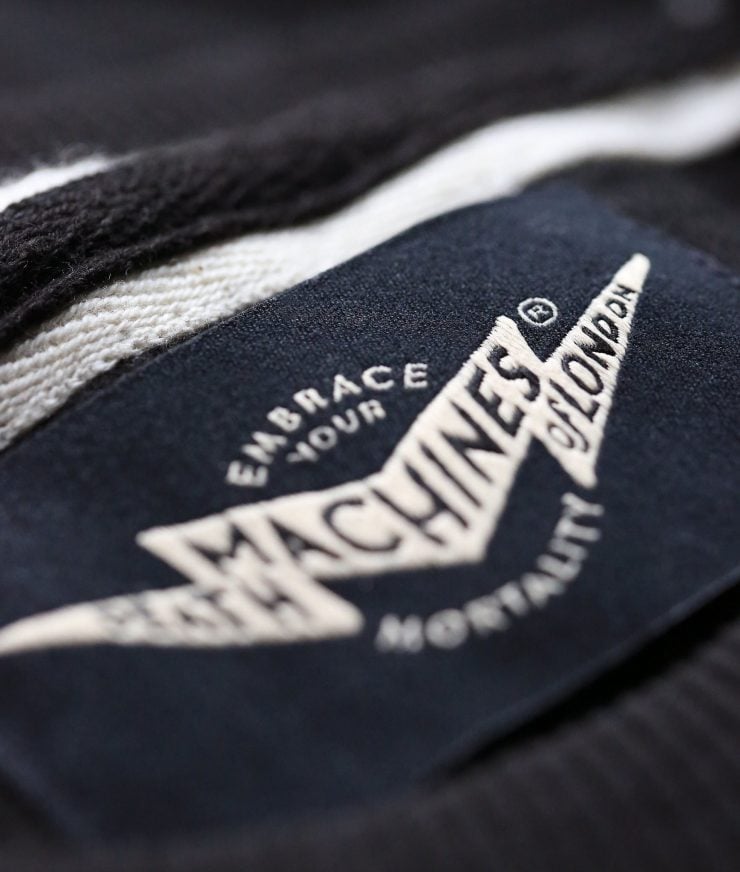 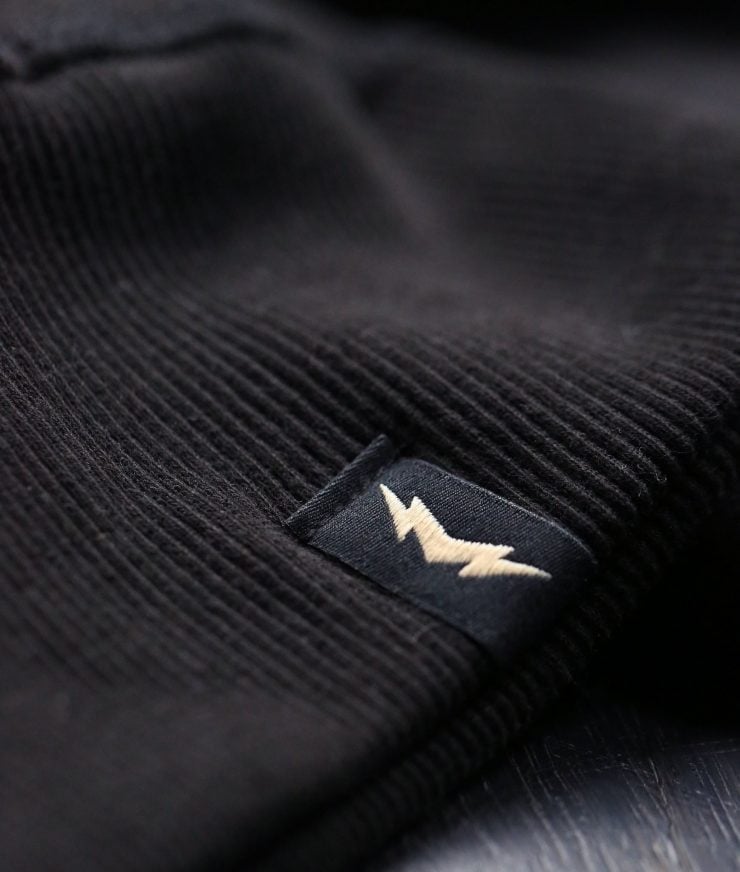 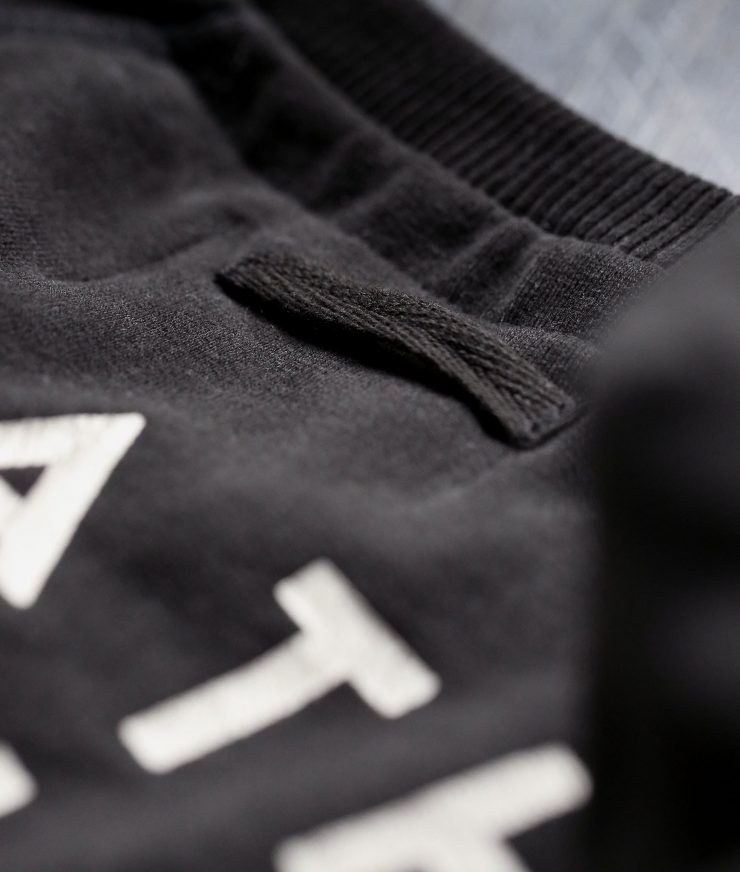